There’s no denying that psychology is a huge part of sports. Indeed, it sometimes seems as though athletes, spectators, and even referees are just pawns in a giant psychological experiment. Here are nine common actions from players and fans alike that, although odd on the face of it, actually have a legitimate explanation from sports psychology.

1. Why you can’t ditch that lucky baseball cap 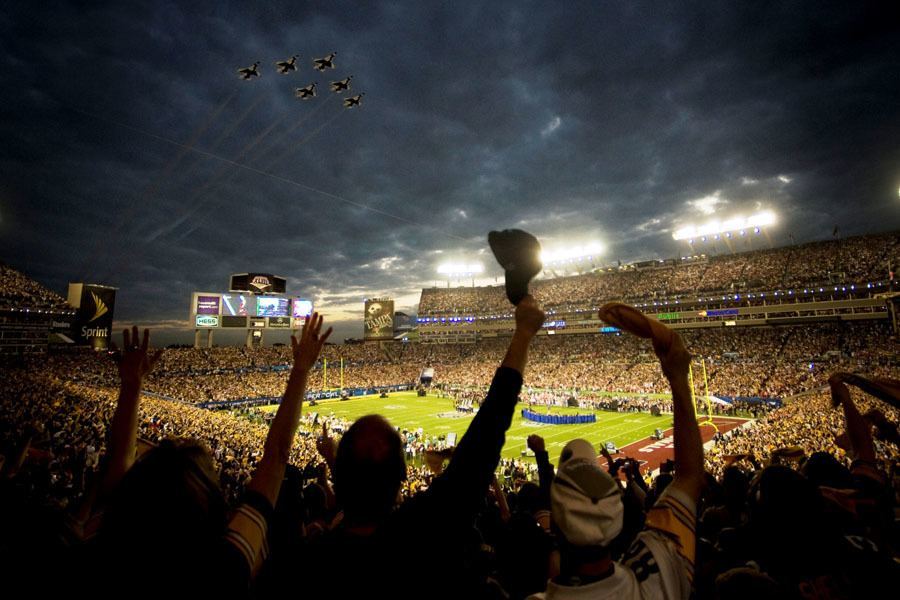 In sports, psychologist B.F. Skinner’s operative conditioning has its own name – superstitious conditioning. It sounds fancy, but the term can be seen in action any time an enthusiastic sports fan insists on wearing their “lucky” hat for a game, refuses to wash a jersey after it’s been worn during a win, and so on.

However misguided, the thinking behind such actions is dictated by a past event, wherein the clothing item is associated with a particularly consequential outcome such as winning or losing a game.

This won’t sound flattering to sports fans, but Skinner originally developed his theory while working with birds. When training his pigeons, the behavioral psychologist noticed that the birds often added in an extra, accidental step — such as spinning in a circle — before pulling the treat lever.

They did this, Skinner postulated, because spinning composed part of one sequence that yielded a treat. Thus the birds assumed it a necessary step to receiving future treats. Not understanding the spinning wasn’t actually needed for a treat pellet (or to put it in a more human perspective, a game win), the pigeons re-enacted the pointless ritual over and over again.

2. Why you identify yourself as part of the team (and why that makes perfect sense) 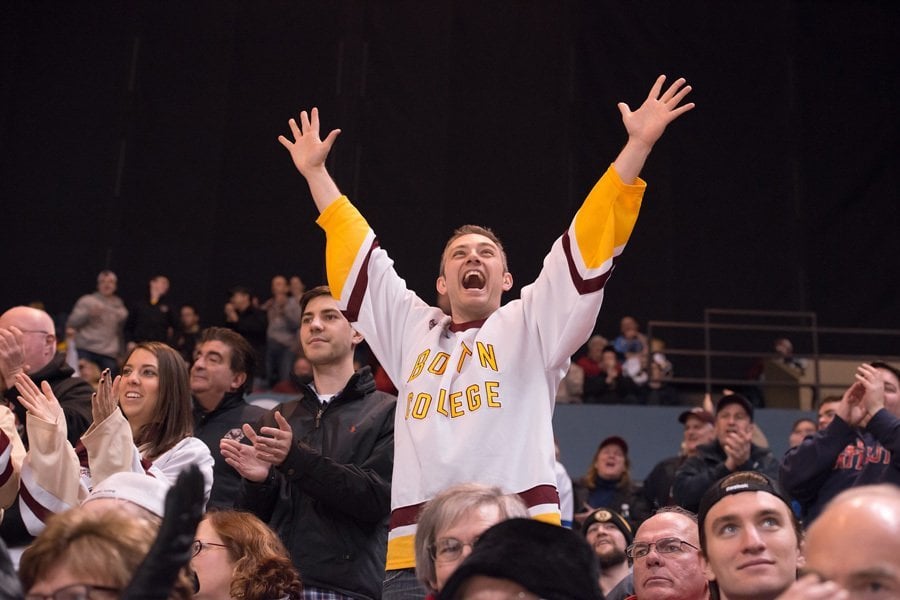 Have you ever wondered why it is that sports fans start saying “we” when referring to a given team’s performance? Sometimes it’s due to the team’s location, other times it’s due to an affinity for a certain player. Whatever the reason, the bottom line is that once fans strongly identify with a particular team, the team becomes an extension of the fan.

This is a literal confusion in the brain that denies the difference between “me” and “the team,” according to Eric Simons, author of The Secret Lives of Sports Fans: The Science of Sports Obsession. “Once you’re bonded to a team, and you experience all the benefits that come from it, then the relationship actually makes a lot of sense,” Simon said. “It’s quite rational to keep that relationship.”

Coupled with the sense of community that this attachment fosters, it also makes some sense that sports fans are said to be less depressed and have a higher self-esteem than non-sports fans. A 2013 study published in Psychological Science even showed that fans ate healthier after a win. Even when a team performs poorly, there is a kind of camaraderie in shared misery.

Although all of this sounds positive, studies have also suggested that this “we” business has resulted in instances of heart attacks, careless driving, and domestic disputes following negative outcomes of sporting events.

3. Why it’s natural to really, really hate the opposition 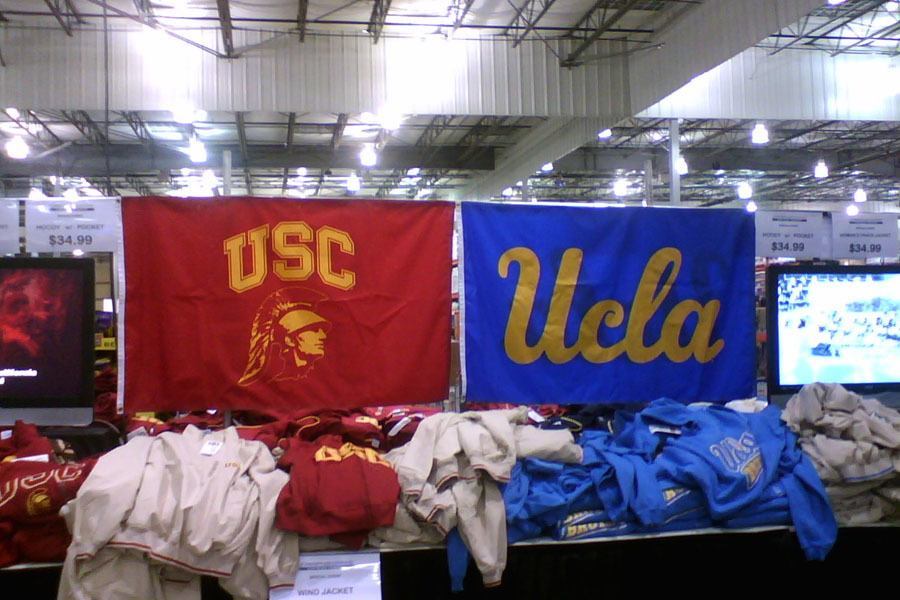 Explaining the dark side of camaraderie is the “ingroup-outgroup bias” phenomenon, which explains the hatred sports fans have of “others,” even when the dividing line is arbitrary.

There are now numerous studies on this kind of bias, but the most famous one was conducted in a schoolroom in 1968. An Iowa schoolteacher named Jane Elliot divided up her third grade class on the basis of eye color, and immediately implied the blue-eyed children were the “better” group. Blue-eyed children began shunning the brown-eyed group immediately and relentlessly.

The tables were then turned, and the purportedly better brown-eyed kids turned on their blue-eyed classmates and doled out the same social punishments. This very well may be an unconscious survival mechanism, but it’s exploited by the sports world, where teams financially benefit from rivalries.