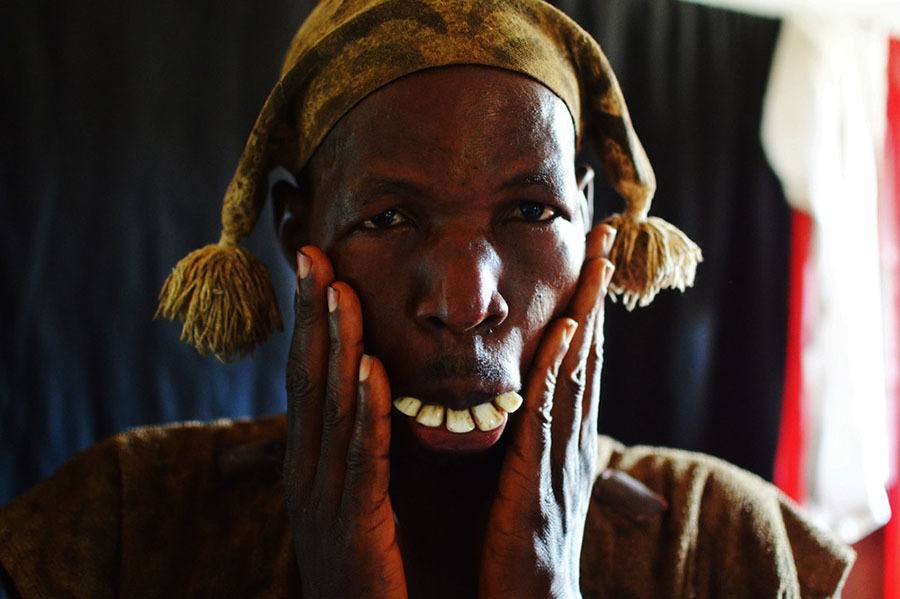 Spending A Week With The Witch Doctors Of Sierra Leone 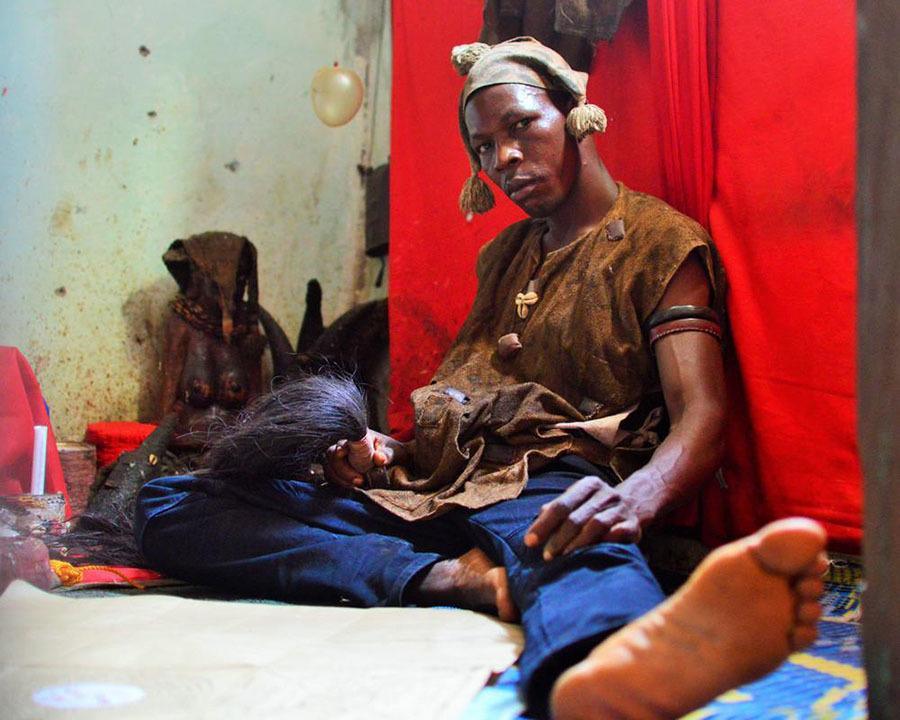 When an American thinks of a physician, images of stethoscopes and syringes often come to mind. In Sierra Leone, at least among self-proclaimed witch doctors, things are a bit different. These unconventional medics often use black magic and herbal medicines to cure the sick, and claim that they can curse or even kill their enemies.

Intrigued by their practices, a VICE reporter went down to Sierra Leone to visit these doctors, all of whom are members of the National Council of Traditional Healers, and learn more about their craft. Check out her photographic documentation of the trip at VICE. 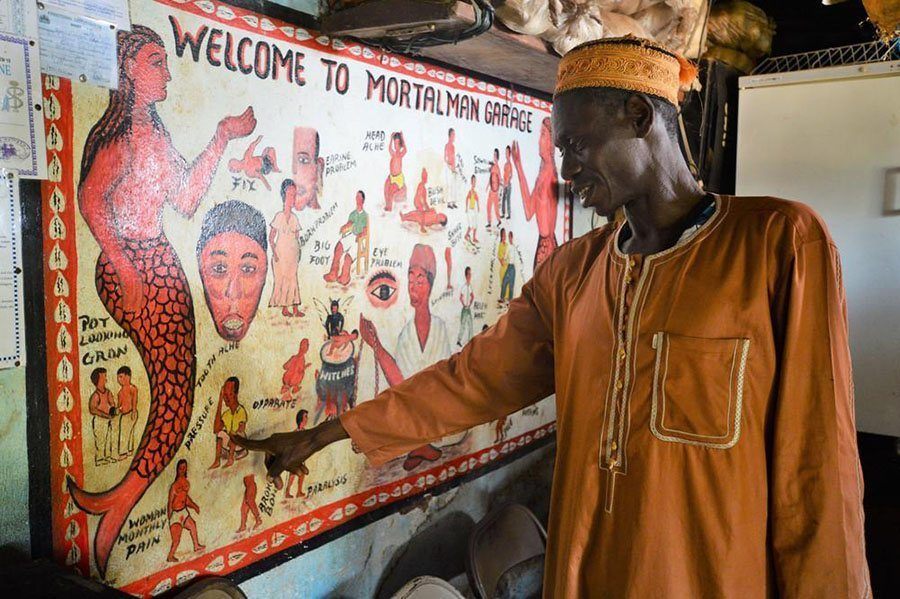 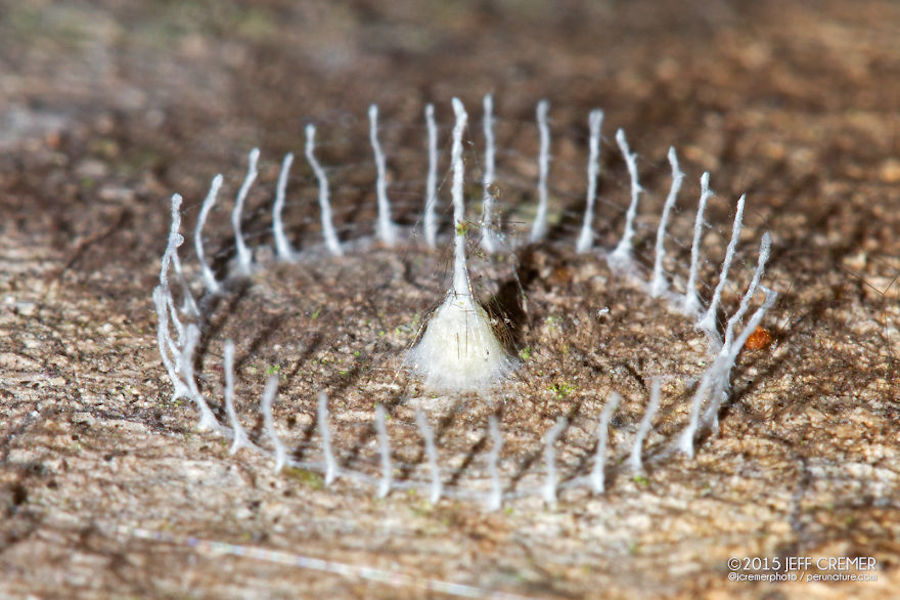 Insects continually amaze us with their strength, resilience, and now, their architecture. Several species of insects and arachnids create bizarre, ornate structures in which to pupate, live, or trap prey, including the above web creation that has been dubbed “Silk-Henge.” Measuring less than a quarter inch across, the minute creation was found in Peru — a further search yielded many more, mostly built onto the sides of trees and bamboo. They turned out to house eggs that hatched tiny orange spiders, whose species is yet to be determined. See more at Macro Photography In Singapore. 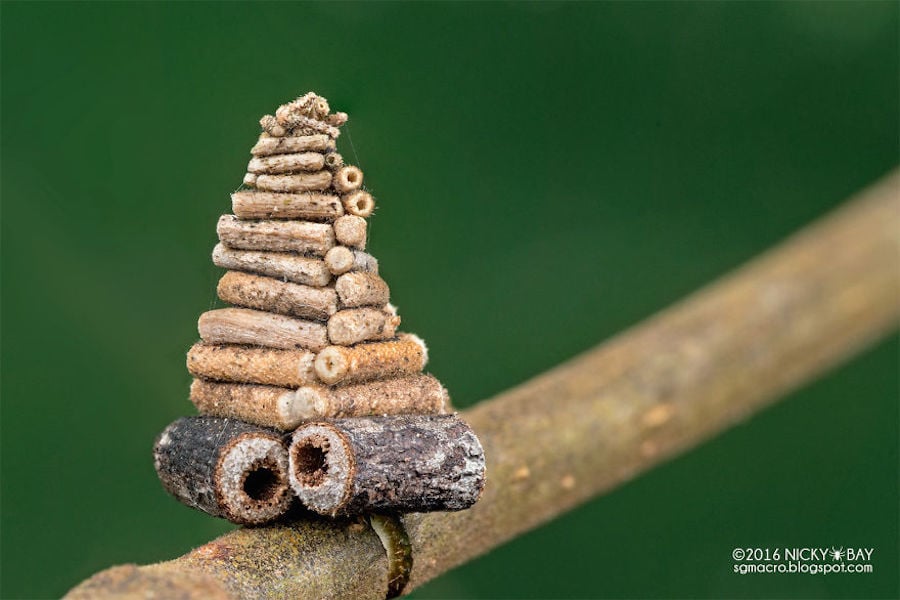 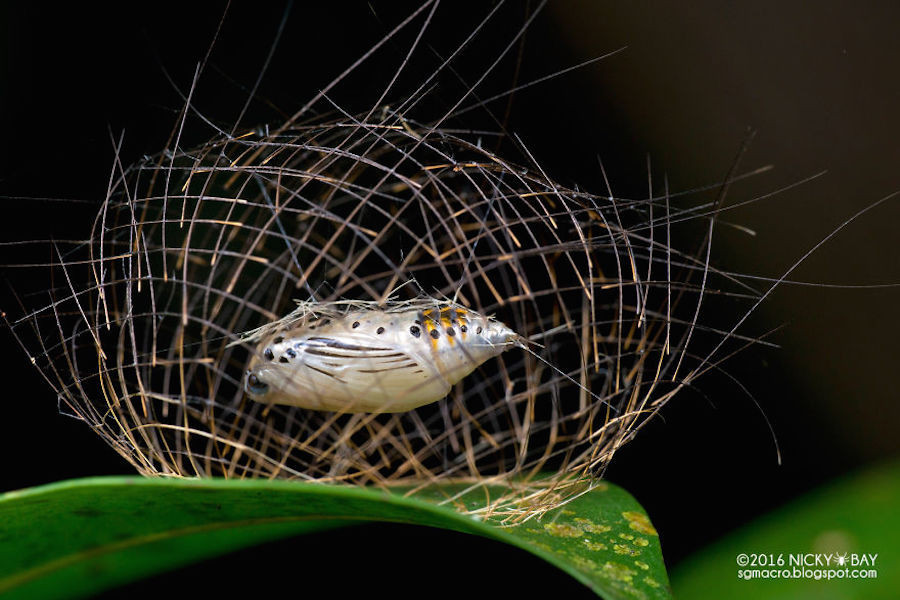 Arctiine moth caterpillars pull out their own hairs before entering the chrysalis, and build a protective fortress from them. Image Source: Macro Photography In Singapore

The Female Gun Owners Of Texas 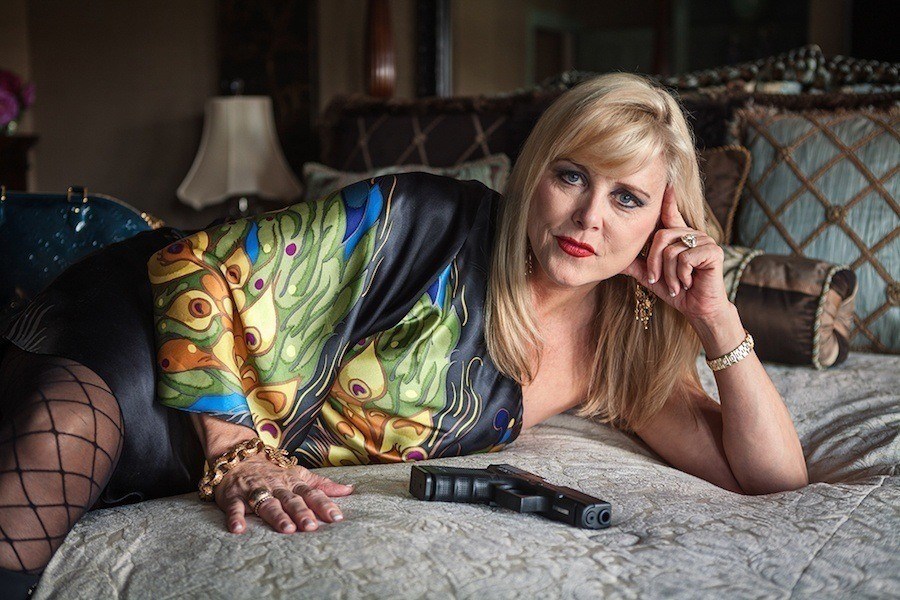 Depending on your beliefs, gun ownership can be a right of passage or a public hazard. But in Texas, owning a gun is just another part of life. Photographer Shelley Calton documented the often overlooked female contingent of that state’s gun-toting community in her book, Concealed.

Seventy women opened up to Calton about their firearms and why they owned them. All the pictures, however, had one through-line: “I try to make them feel comfortable,” Calton says, “but you know, having a gun in your hand isn’t comfortable for anyone.” See more at Slate. 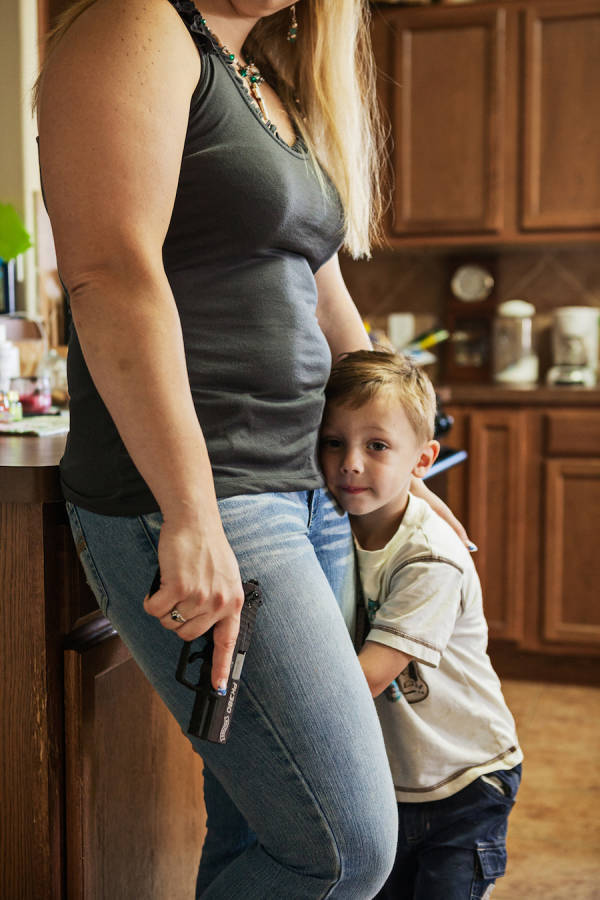 A mother and child in Texas. Image Source: Slate