Stephanie Smith's warehouses were described as fortress-like and had been outfitted with a 12-foot metal rolling fencing, fortified doors, and large concrete walls. 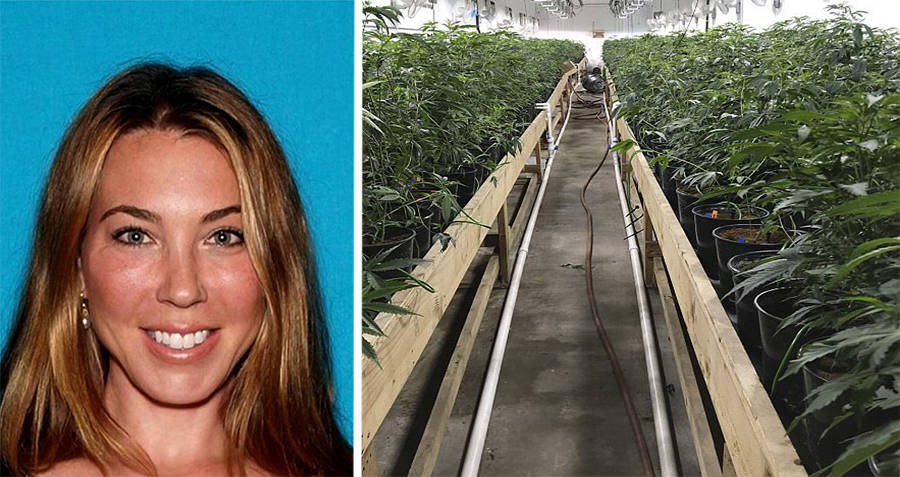 In a scene straight out of the TV drama Weeds, a mom living in the suburban Southern California neighborhood was discovered to have been behind an enormous marijuana growing operation.

When San Bernardino police searched these properties they discovered a number of employees, guards, an advanced drip-irrigation system, and more than 24,000 marijuana plants across three locations.

These warehouses were described as fortress-like and had been outfitted with 12-foot metal rolling fencing, fortified doors, and large concrete walls.

One of the warehouses, an old Pacific Bell property, is on the same block as the back entrance to the headquarters of the San Bernardino Police Department.

“In my 26 years, it was the biggest grow that I’ve ever seen,” San Bernardino police Lt. Mike Madden said. “There were all different rooms for different processes and hydration, filtration and ventilation. It was pretty extensive.”

In total, they seized 18,000 pounds of marijuana, thought to be the largest marijuana seizure in the police department’s history.

“The huge operation is normally associated with a drug lord,” police said. 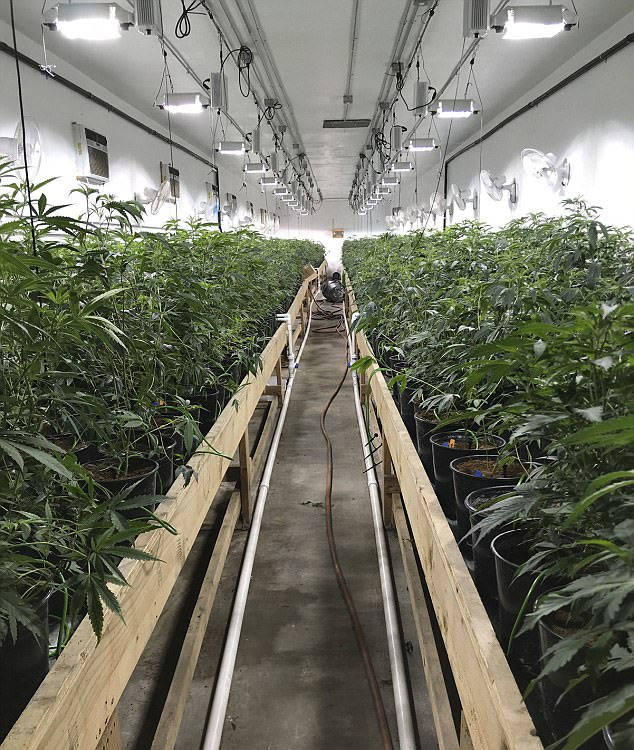 The police first became suspicious of these locations when they learned that the electric bill to one of the properties, ostensibly an abandoned warehouse, was $67,000 a month.

From this information, they were able to eventually ascertain the locations of the other two warehouses.

While marijuana is now legal in the state of California, growing large amounts weed requires a permit, and growers must adhere to strict regulations.

“Marijuana has been legalized, but there are stringent requirements,” Madden said. “It’s not that you just get to set up shop where you want to set up.”

San Bernardino began issuing permits for growing marijuana in June, but Smith did not apply for one.

However, Stephanie Smith and her employees were detained by police, but no one has been charged with any crime as of yet.

Next, read about the 26-year-old substitute teacher who was busted for sex with an underage student. Then, read how pot pizza is now being served at a medical marijuana dispensary.