The idea for "Naked Came the Stranger" came from Mike McGrady's disappointment with the current state of literature in America. 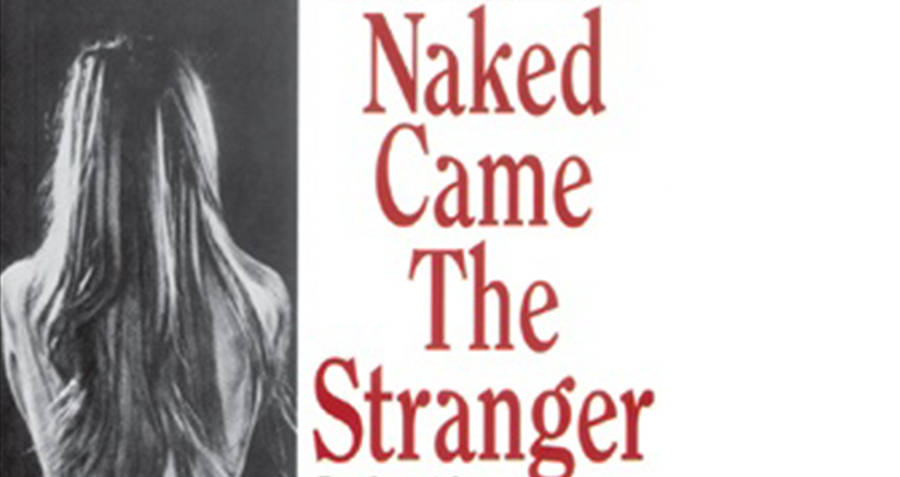 The book. had become a surprise success, selling 20,000 copies within a few months, and spending 13 weeks atop the New York Times Bestseller list. In order to discuss her novel, and her newfound fame, Penelope Ashe was kicking off a press tour, starting with the David Frost Show.

So, imagine the audience’s surprise when Penelope Ashe didn’t show.

Instead, a string of 25 reporters showed up in her place, all but two of them men. The ringleader of the group, Mike McGrady, then stepped forward and announced the truth about Naked Came the Stranger – that it had been the result of a particularly boring day at the office, and had been published as nothing other as a social experiment to prove that above all else, sex sells.

Three years prior to the big revelation, Newsday columnist McGrady was lying in bed, attempting to read a recently published novel titled Valley of the Dolls. According to McGrady, he couldn’t get past the first few pages, and was put to sleep by the writing.

The next day, it occurred to him that he, along with his fellow award-winning journalists could surely pull off the same success of the schticky Valley of the Dolls, and perhaps do it even better. 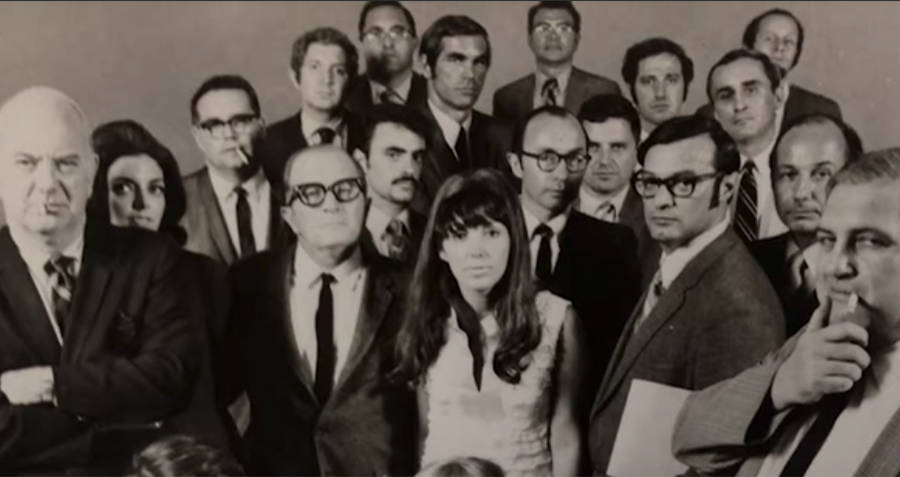 Youtube
Some of the writers of “Naked Came the Stranger.”

So, he compiled a team of 25 writers, all men apart from two, and sent out an office memo.

“As one of Newsday’s truly outstanding literary talents, you are hereby officially invited to become the co-author of a best-selling novel,” the memo read. “There will be an unremitting emphasis on sex. Also, true excellence in writing will be quickly blue-penciled into oblivion.”

Later he told the Associated Press that the idea stemmed from a disgust with the direction that he felt literature was heading in.

“I was really fed up with people like Harold Robbins and Jacqueline Susann,” he said. “I saw the writing that was being accepted and it seemed absurd.”

In the memo, McGrady told the writers that they had a week to submit one chapter each. True to his word, he returned a few of the chapters because they were too well written. McGrady continued to edit and re-edit passages, looking for the sleaziest, most horribly written ones of all.

“Faster and faster they communicated,” one passage read. “Fingers on skin, teeth on skin, then great shudders of total communication, and explosions of understanding. Afterward, Morton said, ‘I’d forgotten there was more to life than mowing a lawn.’ ”

Safe to say that literary merit was sacrificed in the making of this novel. 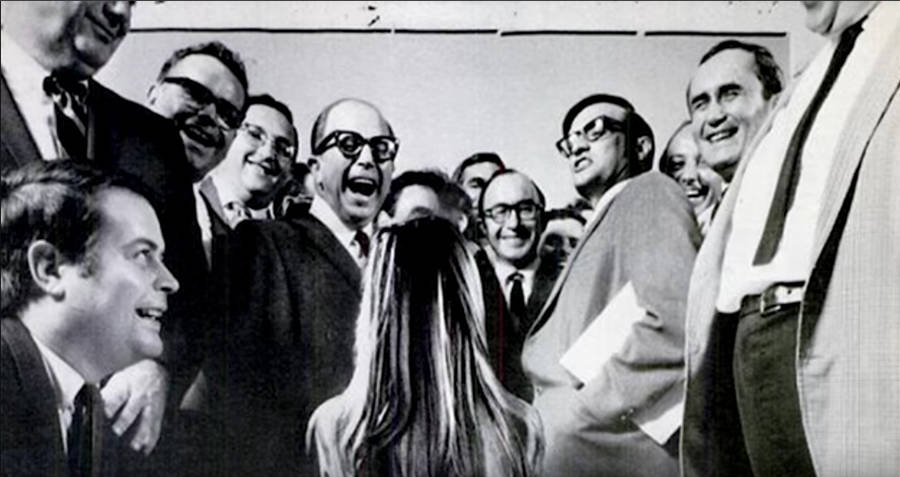 Youtube
The authors of “Naked Came the Stranger” after revealing their identities.

The plot of the 241-page novel, which they collectively titled Naked Came the Stranger, revolved around a woman named Gillian Blake, a Long Island housewife stuck in an unhappy marriage with her husband, with whom she co-hosted a radio talk show called The Billy & Gilly Show.

Upon finding out that her husband was cheating on her, and unwilling to end the talk show, Gillian embarks on her own series of sexual escapades, getting her revenge on her husband for his infidelities by seducing other men and destroying their marriages. Each man she encounters is more interesting than the next, and eventually, Gillian’s conquests include a rabbi, a prizefighter, a business executive, a gay man, and a Sinatra-like mafia crooner.

After the author’s true identity was revealed, McGrady and his collaborators assumed that the hype for the novel would die down, but to their surprise sales skyrocketed. It seemed that the unexpected origins of the book made it even more interesting than it had been before.

Since its publication, Naked Came the Stranger has sold over 400,000 copes, and held 13 consecutive weeks as a bestseller. Though he was asked to, McGrady declined to write a sequel to the book, though he did publish an instructional manual titled Stranger Than Naked: Or, How to Write Dirty Books for Fun and Profit.