In Spain, A Criminal Ring Of Nuns And Doctors Stole Hundreds Of Thousands Of Babies

Throughout much of 20th century Spain, a criminal network of doctors and nuns stole anywhere from 40,000 to 300,000 babies from their mothers at birth, constituting one of the most horrific yet least known events of the Franco dictatorship. 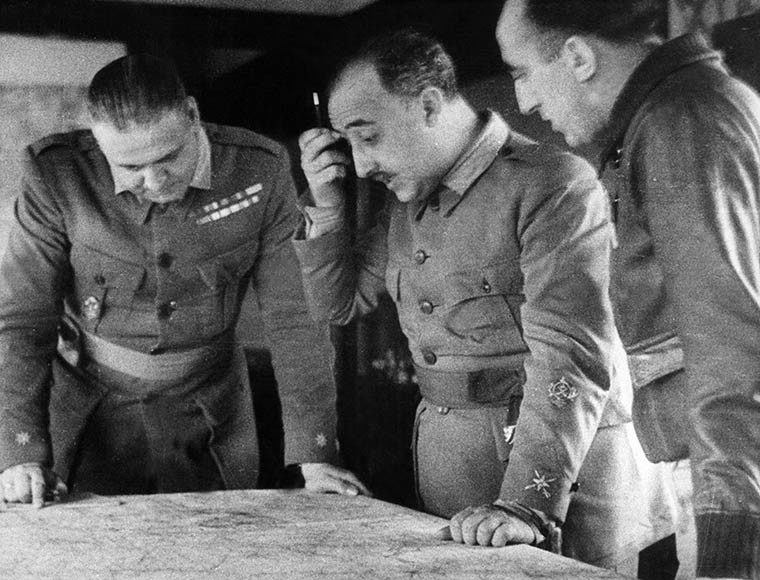 Picture taken during the Spanish Civil War in the late ’30s of General Franco (C) with Chief of Staff Barroso (L) and Commander Carmenlo Medrano looking at a map. Image Source: STF/AFP/Getty Images

General Francisco Franco came to power in 1939, after winning a civil war that had bathed the country in blood for three years. In the four decades that followed — and up to his death in 1975 — Spain stayed mostly closed to the outside world, delaying industrial progress and punishing those who fought on the losing side of the conflict.

It was during those years when it is believed that tens of thousands of infants born to “undesirable” families started disappearing from their mothers’ hands. 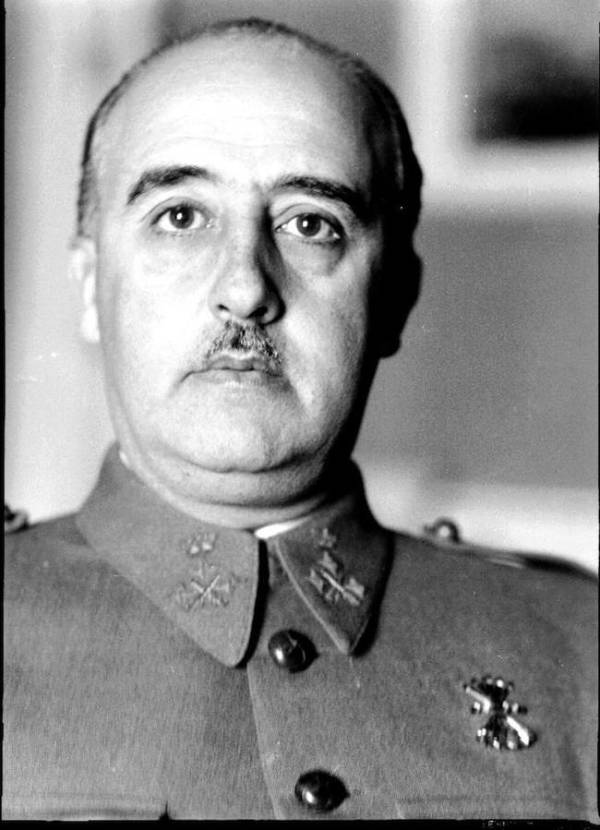 The Spanish dictator from 1939 to 1975, Francisco Franco. Source: Patrimonio

According to the BBC, the practice may have originally been borne from Francoist ideology which promoted the domination of the “pure” right wing over “inferior” left wing families, but over the years it changed, “as babies began to be taken from parents considered morally — or economically — deficient.”

Following the requests of families who could not have children, a corrupt web of nuns, priests, doctors and nurses went to great lengths to steal babies — most of whom came from low-income families or single mothers — on their behalf or provide them with illegal adoptions.

To cover up the job, baby-seeking families were sometimes told to fake a pregnancy; other times the families simply believed they were going through a legal adoption channel, paying the doctors and nuns for their services.

The latter was easy to do, as up until 1987 adoptions in Spain were done through hospitals, which were largely under the influence of the Catholic Church, the BBC wrote.

How Did This Form Of Human Trafficking Work? 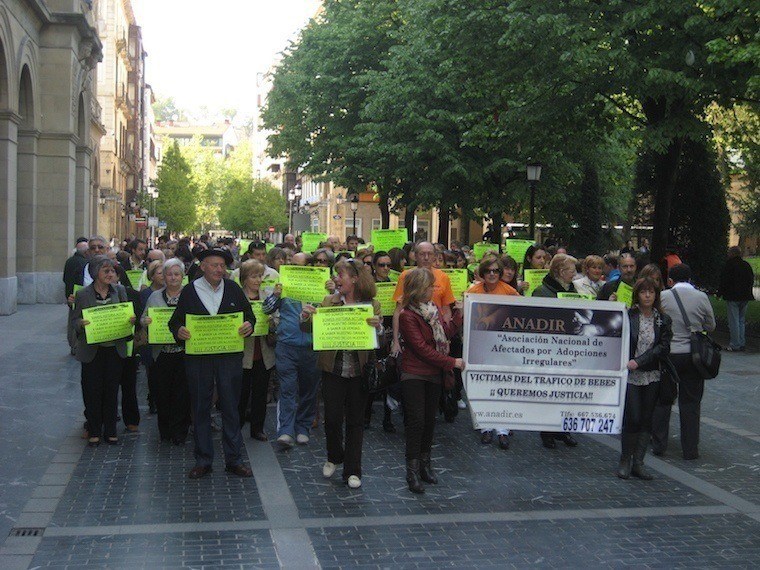 Protestors march in the streets of San Sebastián, demanding justice for the stolen babies. Source: Flickr

As with any hospital, some women did not want to keep their newborns and offered them up for adoption. Others were convinced by clinic staff to give them up for adoption. The women did not receive any financial support in exchange for giving up their newborns, and in many cases nurses and doctors forged paperwork to make it appear as if the adopting parents were the biological ones.

Worse still, some women gave birth wanting to keep their child and, after the fact, were falsely told that their children had died.

Mothers were denied access to their deceased child’s body, with some saying they were shown a newborn corpse which nurses and doctors claimed belonged to them. The clinic, these mothers were often told, would take care of the burial. This trafficking continued all the way up until the ’90s, the BBC wrote.

Since police inquiries began in 2011, a handful of former clinic workers have come forward as eyewitnesses. They confirmed that the mothers would be given a certain dose of anesthesia so they would be in a state of confusion during the birth and could therefore be more easily tricked into believing the baby had died. Graves supposedly containing the remains of these infants have been opened since investigations began, and have revealed only the bones of adults or animals — sometimes just a handful of stones.

Although these illegal practices happened to mothers all over Spain, some names came up in cases more than others — namely a doctor named Eduardo Vela and a nun, Sister María Gomez, who worked within Madrid’s San Román maternity ward.