As humans take up more land for themselves, small animals are expected to survive while larger ones are at greater risk of extinction. 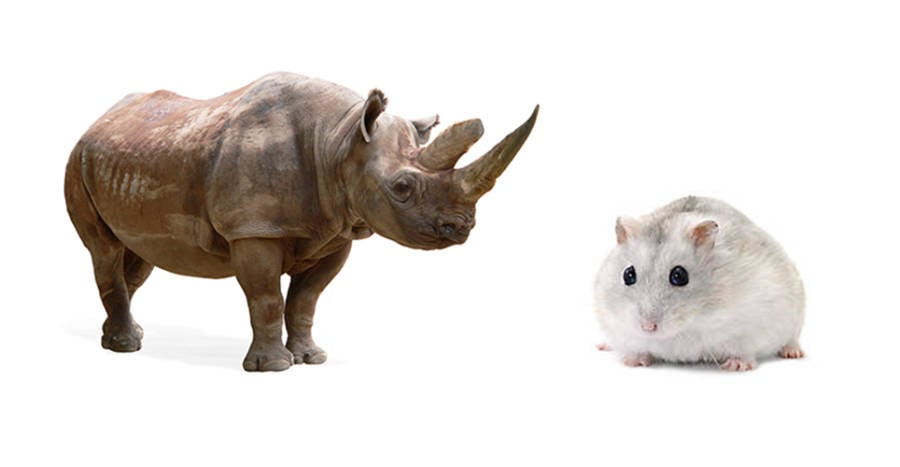 Threatened by human encroachment, large mammals like rhinos are expected to perish while smaller, nimbler creatures like gerbils will likely survive.

As the Earth continues to warm and as humans take over animals’ habitats for our own use, larger, less nimble animals requiring specialized habitats are getting squeezed out. A study published in Nature Communications this week found that, with only the most smallest creatures able to survive human encroachment, larger mammals and birds will suffer the most.

Experts at the University of Southampton studied the body mass, litter size, habitat, diet, and lifespan of 15,484 living land mammals and birds in conjunction with the International Union for Conservation of Nature (IUCN) Red List of Threatened Species to determine which creatures would flourish — and which would perish.

It is projected that small animals with short lifespans and big litters who prey on insects – especially those that can also live in various climates — will prevail over time. Creatures like the dwarf gerbil and the white-browed sparrow-weaver are particularly primed to survive.

The researchers predict that the extinction pattern will result in a 25 percent reduction in the average body mass of mammals over the next century. 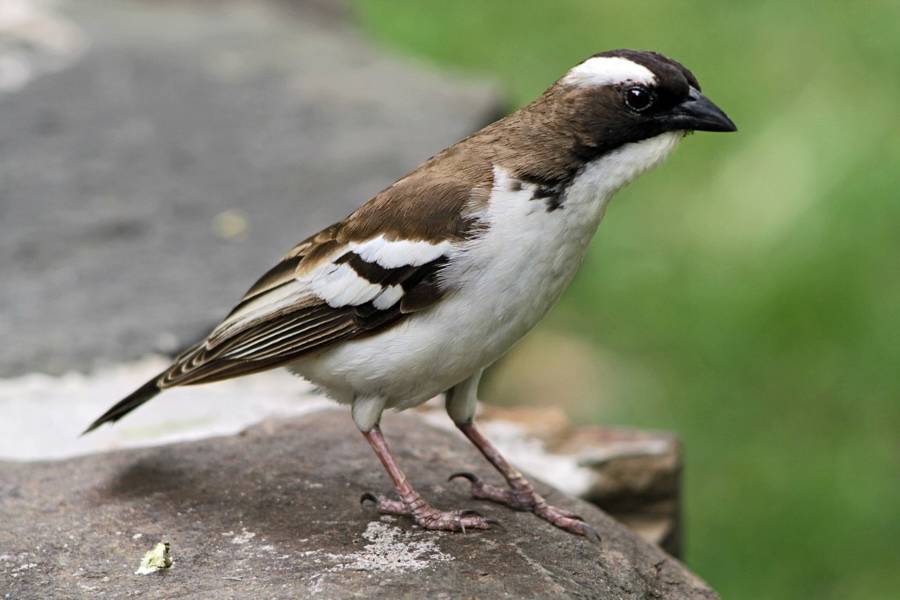 “By far the biggest threat to birds and mammals is humankind — with habitats being destroyed due to our impact on the planet, such as deforestation, hunting, intensive farming, urbanization and the effects of global warming,” lead author of the study, Rob Cooke, said.

This prediction spells doom for larger creatures like rhinos, hippos, gorillas, giraffes, and large birds like eagles, condors, and vultures.

While shrinkage in average body mass is not a new phenomenon for animals, this rate certainly is. In the 130,000 years since the last Ice Age, animals have shrunk a total of 14 percent. Twenty-five percent in 100 represents quite an acceleration from 14 percent in 130,000 years.

“The substantial ‘downsizing’ of species which we forecast could incur further negative impacts for the long-term sustainability of ecology and evolution….Ironically, with the loss of species which perform unique functions within our global ecosystem, it could also end up as a driver of change too,” Cooke added. 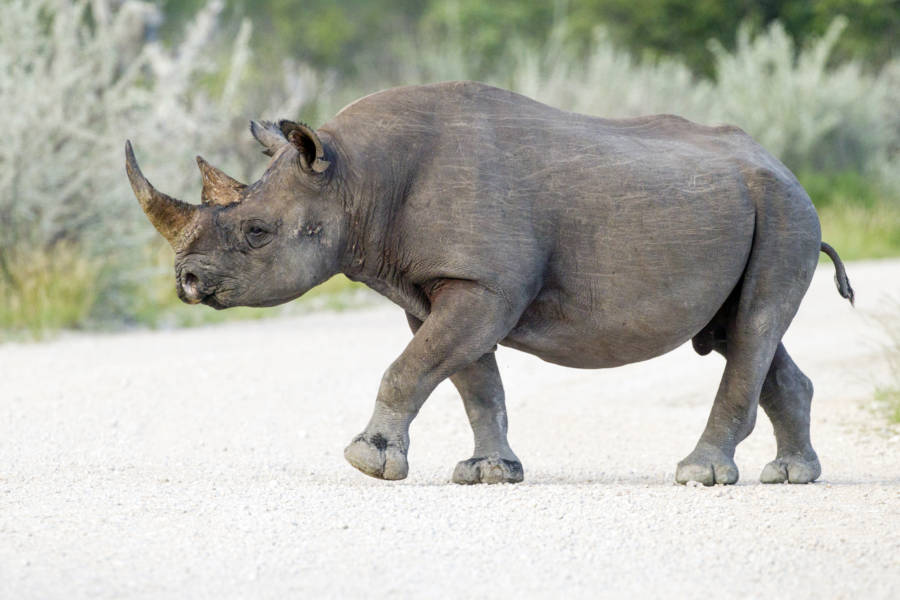 Wikimedia CommonsThe black rhinoceros is classified by the IUCN as “critically endangered.” Researched say its larger size puts it at greater risk of extinction.

Indeed, large animals like rhinos and birds like condors rearrange — or “engineer” — their habitats in ways that allow other creatures to survive. Rhinos and elephants uproot trees and shrubs and trample foliage to create open spaces for other animals. Condors eat rotting carcasses that might otherwise spread diseases. The loss of animals like these could put other creatures at risk.

“If we lose these ‘engineers,’ other species that depend on them might also go extinct,” Cooke added.

Study authors were quick to define a silver lining, however. “As long as a species that is projected to become extinct persists, there is time for conservation action and we hope research such as ours can help guide this,” said Amanda Bates, Research Chair at Memorial University in Canada and a co-author of the study.

“These extinctions haven’t happened yet,” Cooke said. “They can still be stopped. It’s not a done deal.”

Next up, check out how elephants migrate to avoid stress. Then, read this ironic report about how conservation efforts are actually affecting where large predators can live.