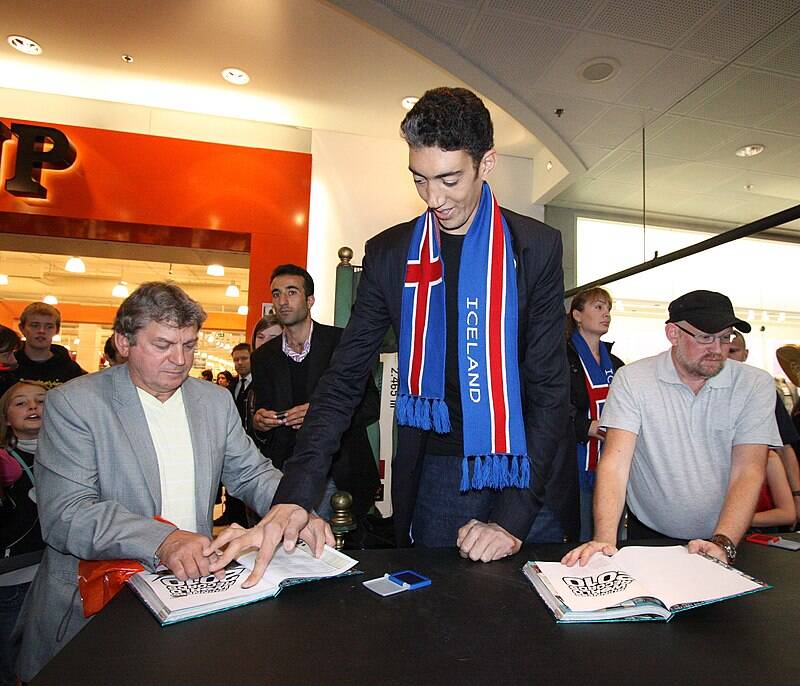 On paper perhaps, Sultan Kösen is a mild-mannered farmer living in a remote village in Turkey. He yearns for the things that most men of his village want: the trappings of domestic life, featuring a wife and two children.

However, he also holds the Guinness World Record for tallest living man alive. Standing well over eight feet tall, Kösen is also the seventh-tallest man in history. His impressive height and stature have afforded him a life of semi-luxury, with brand partnership opportunities and chances to meet world leaders and innovators that he otherwise wouldn’t have the chance to meet.

Despite these advantages, however, Kösen says he’s hard-pressed to find the one thing he wants more than anything else: love.

The Early Years Of The Tallest Man Alive

Born in December 1982 to parents of ethnic Kurdish descent, Sultan Kösen was born in a town called Mardin, one of the oldest towns in southeastern Turkey, which is also under the protection of UNESCO as a World Heritage Site. According to the official website of the Guinness World Records, Kösen’s growth spurt didn’t start until he was 10 years old, and both his parents and his four siblings are of average height.

Because of his towering height, Kösen was unable to complete his studies and became a farmer to help his family make ends meet. He couldn’t even join his local basketball club, which ultimately determined that he was too tall to fairly play his favorite sport.

According to the official record-keeping site, Sultan Kösen is the tallest living man in the world, standing at a staggering eight feet, 2.82 inches. His growth spurt was a result of what’s known as pituitary gigantism, which is when the pituitary gland secretes too much growth hormone. Left untreated, pituitary gigantism can result in painful joints, overgrown limbs, and — eventually — death.

In 2010, the University of Virginia Medical School announced that they’d been treating Kösen using a technology called gamma knife surgery, which would not only remove a tumor that had begun growing on his pituitary gland, but would ultimately stop him from growing. By 2012, the medical school had announced that their treatment efforts were successful, and Kösen had stopped growing. 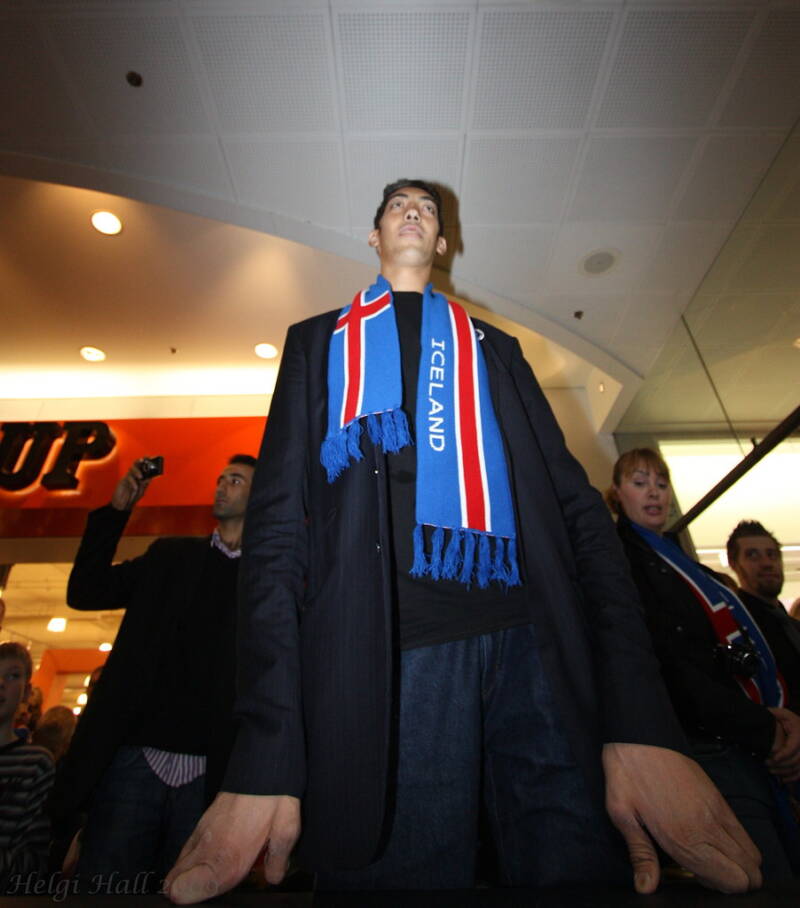 Flickr/Helgi HalldórssonAt over eight feet tall, Sultan Kösen looms over virtually anyone before him.

According to a report from The Mirror, Kösen has been named a cultural ambassador for Turkey, in the hopes that he can improve tourism to the region. He has been to 127 of the world’s 195 countries and is frequently approached by brand ambassadors and leaders to work together.

“I am proud to be able to take part in activities to support tourism. It’s great for me when I see how much I get people’s attention. Everybody wants to have their photograph taken with me,” he said to the outlet.

The Travels Of Sultan Kösen And His Search For Love 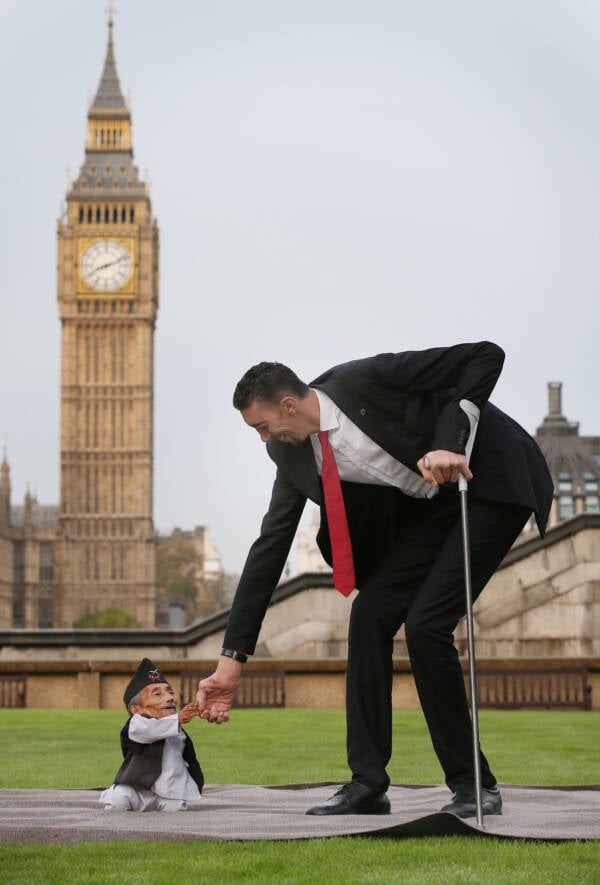 Despite his achievements and accomplishments, however, Sultan Kösen is hard-pressed to find a special lady to love. Back in November 2022, Kösen gave an exclusive interview with The Mirror, where he revealed that he traveled from Turkey to Russia to find a potential wife.

Despite his best efforts — which spanned the course of a year — his search proved unsuccessful. And while it wasn’t made clear why Kösen couldn’t find that special someone to share his life with, it certainly wasn’t for lack of trying.

“I heard that Russian women love hot, polite men. It should be easy!” he said to the outlet. “A Russian woman in love will adore her man forever.”

Alas, despite being able to offer his potential wife — his second one, as he’d divorced his first wife back in 2021, citing a language barrier as one of the main breaking points — a good life wherein he can “provide well,” no Russian beauties were interested.

So, Sultan Kösen announced that he’d be taking his search to another locale intimately familiar with the strange and unusual: Florida.