One of the world's oldest art exhibitions, the Royal Academy's Summer Exhibition, is back--and we can't wait to see what it has in store this year. 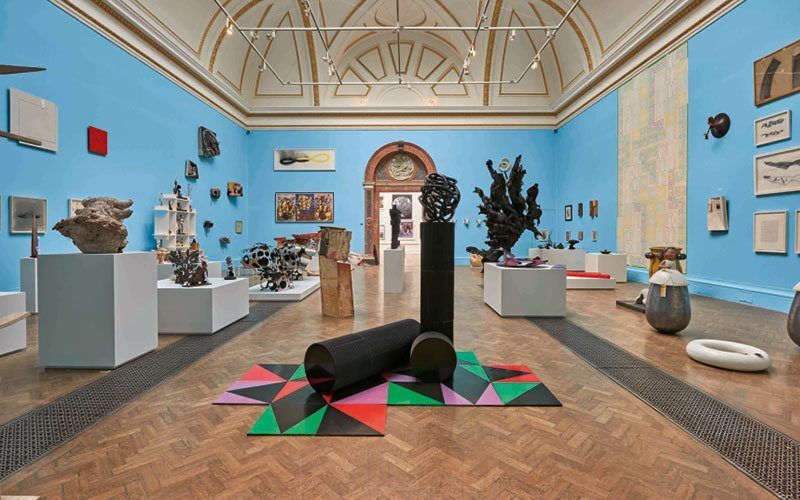 A preview of the 2015 Summer Exhibition. Source: Telegraph

At the Summer Exhibition, thousands of pieces of art drape the walls, carefully pieced together like a jigsaw puzzle. Various rooms house art of all mediums—sculptures, paintings, media and statues—each with a different theme. As a tradition, “restorative” beef stew is served during the hanging, and unlike most exhibitions, people are able to purchase the art that they admire. 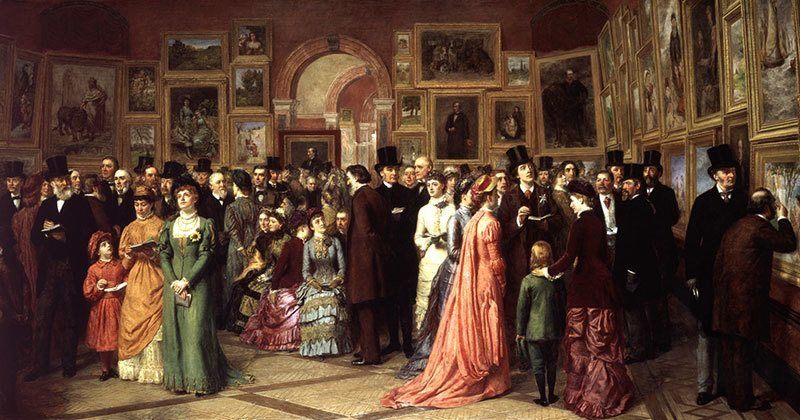 Painted by William Powell Frith, “A Private View at the Royal Academy, 1881” depicts a group of high-class Victorians taking a private tour of the 1881 Summer Exhibition. Source: Wikipedia

The Summer Exhibition at London’s Royal Academy of Arts has been around for centuries. Since 1769, what’s now the oldest and largest open-submission exhibition has offered the public a snapshot of the time’s best contemporary art. This year’s Summer Exhibition is said to be filled with “room after room” of color and variety. Coordinated by Michael Craig-Martin, the exhibition will showcase 1,200 works from both emerging and established artists, each piece chosen based on merit alone.

The 2015 exhibition will run from June 8 through August 16. In the meantime, these photos will show you how the Summer Exhibition has changed even in the past decade. 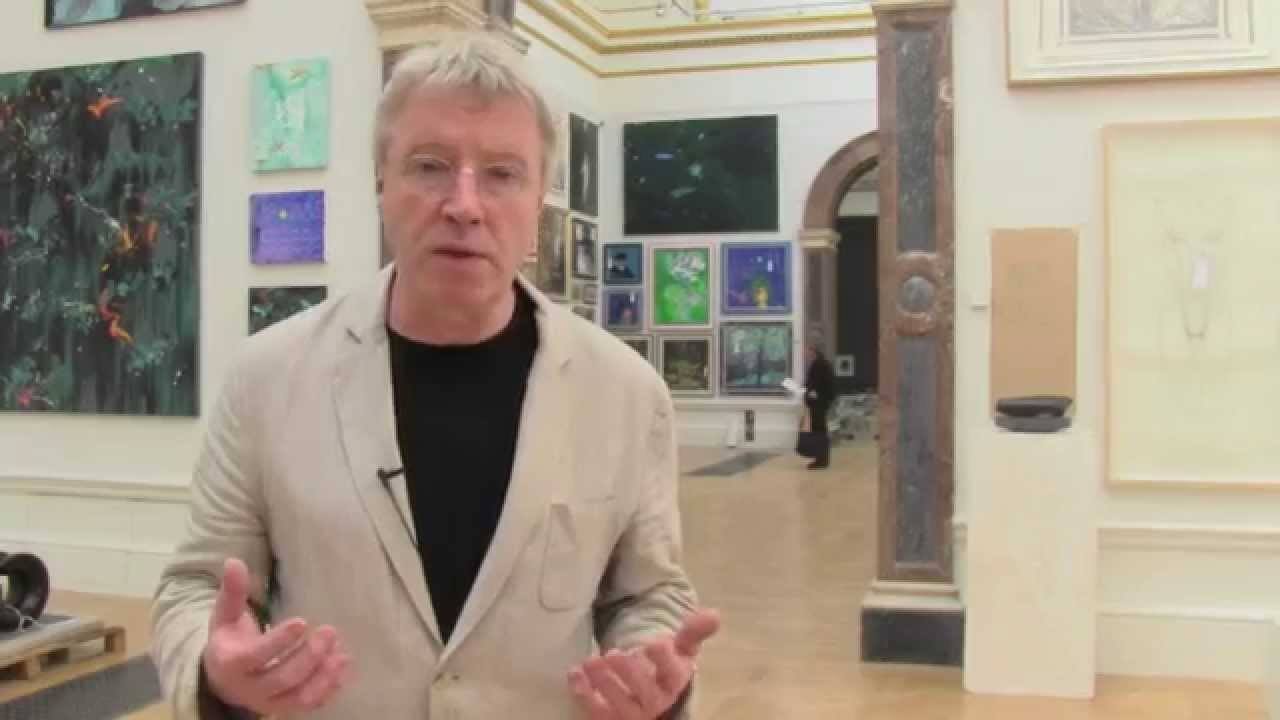 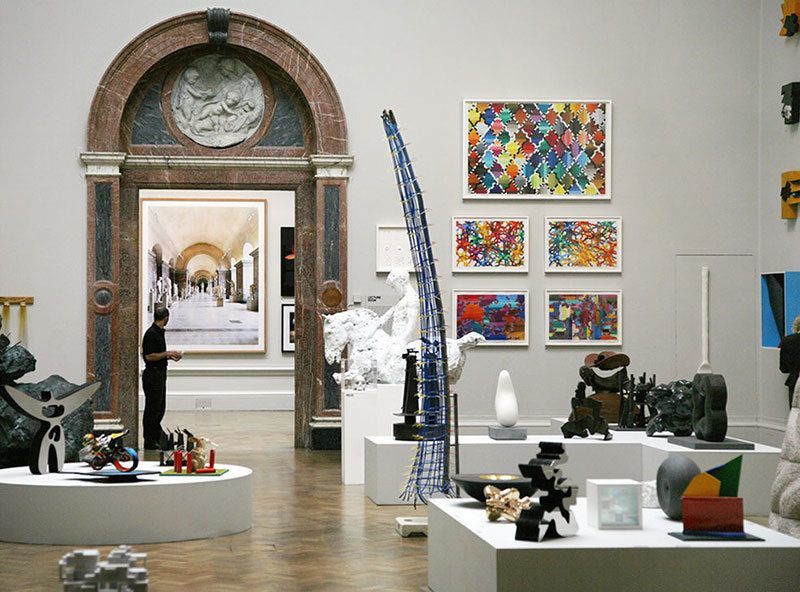 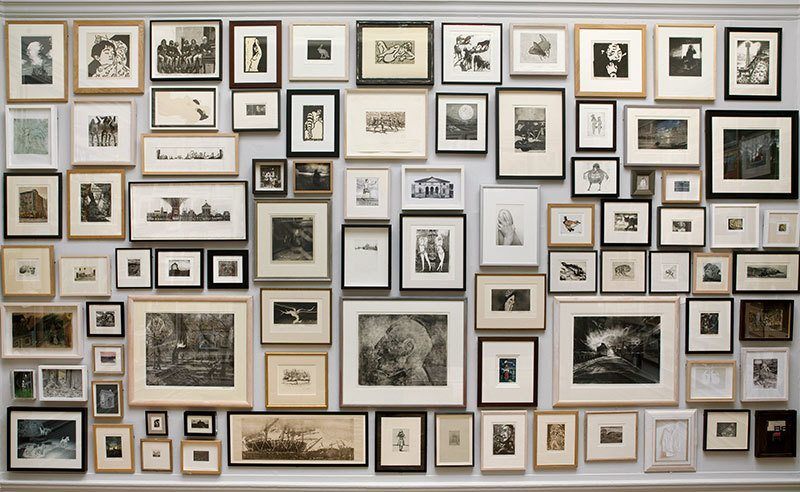 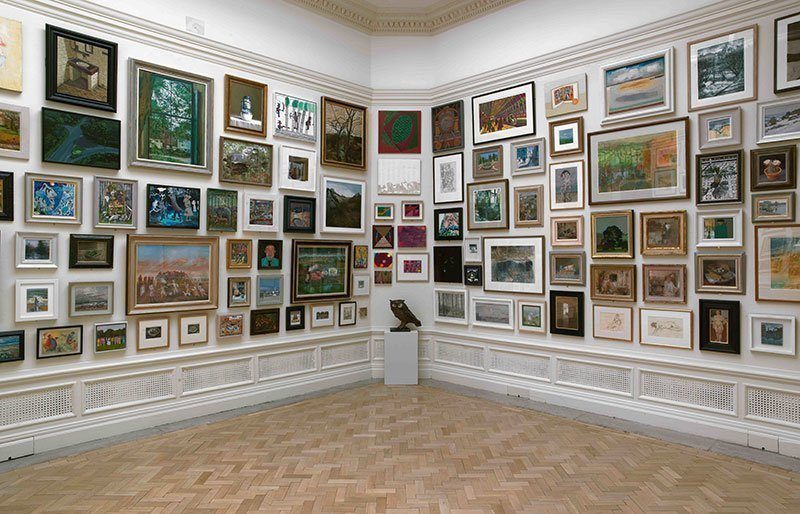 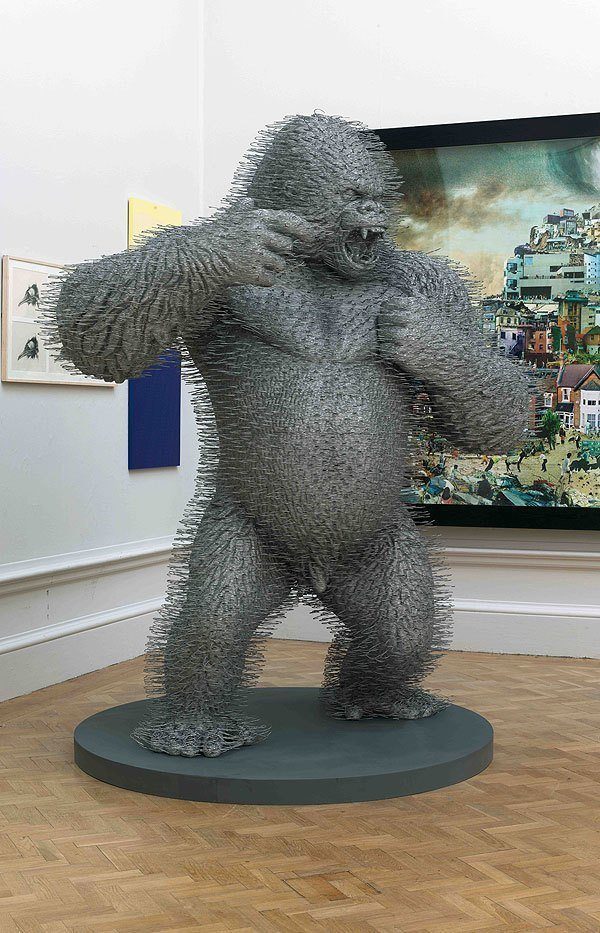 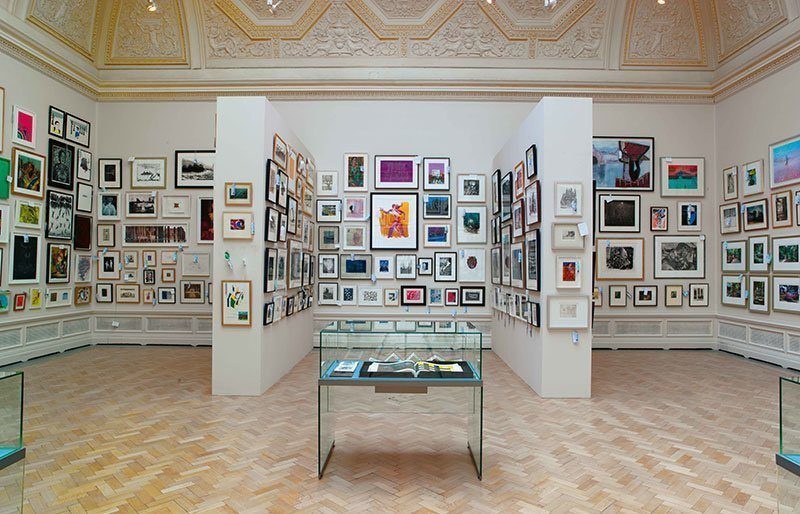 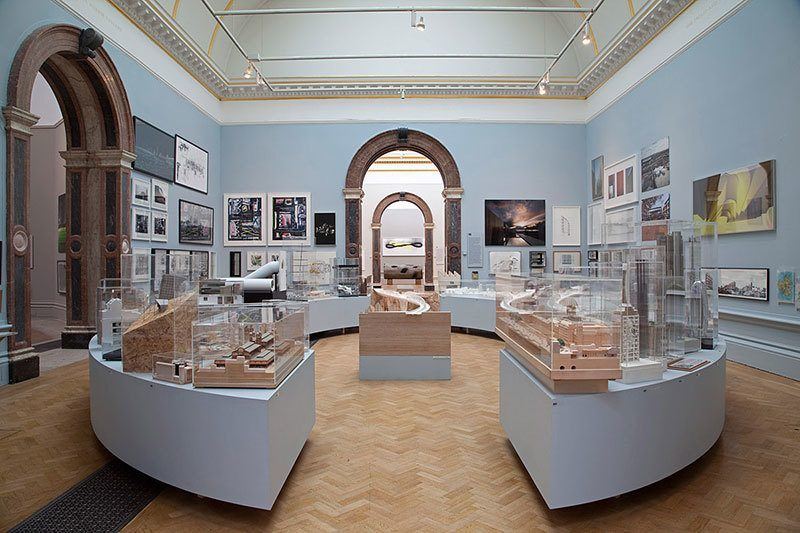 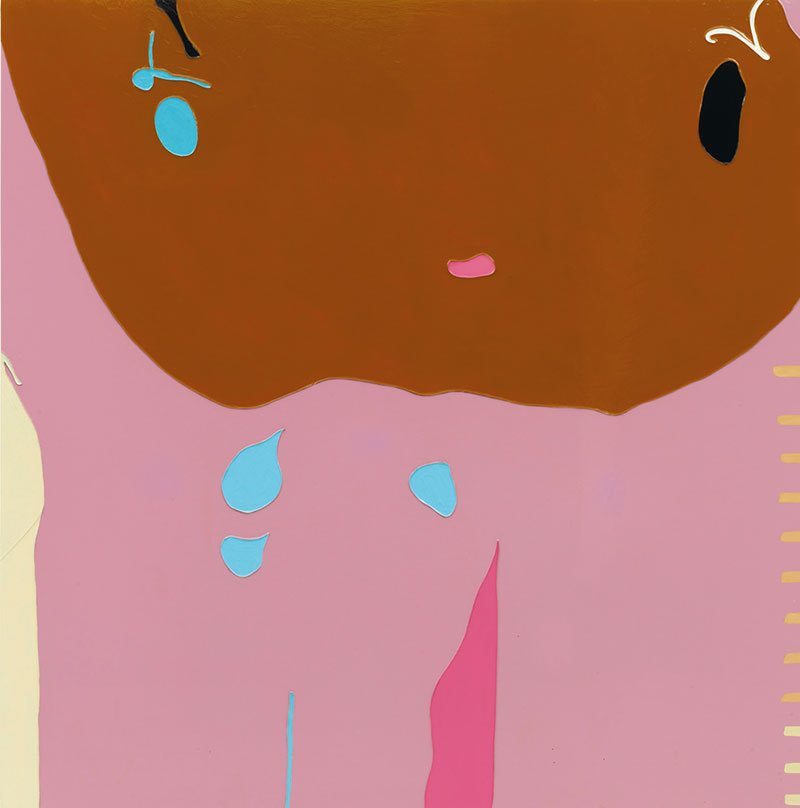 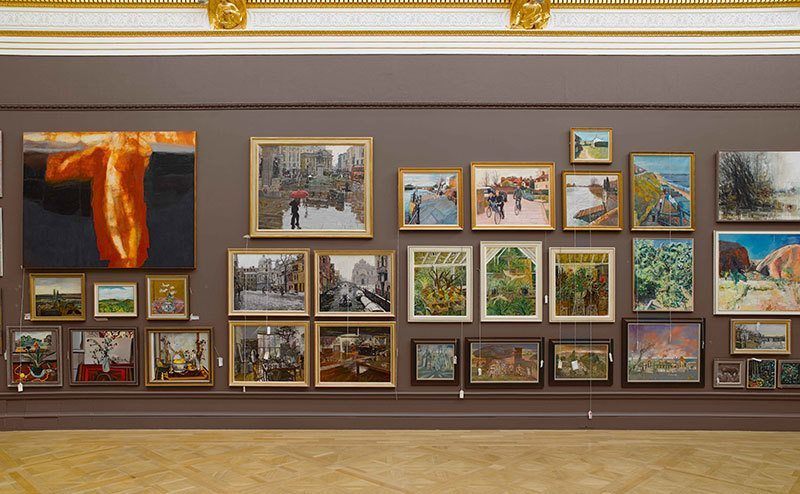 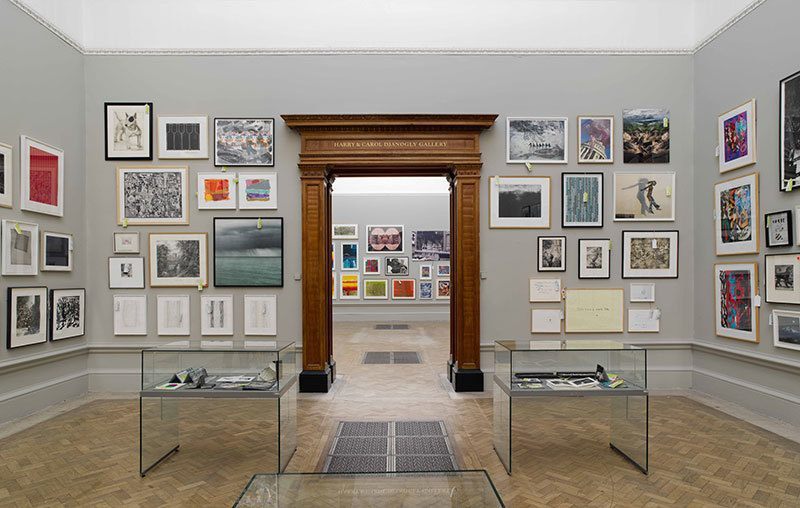 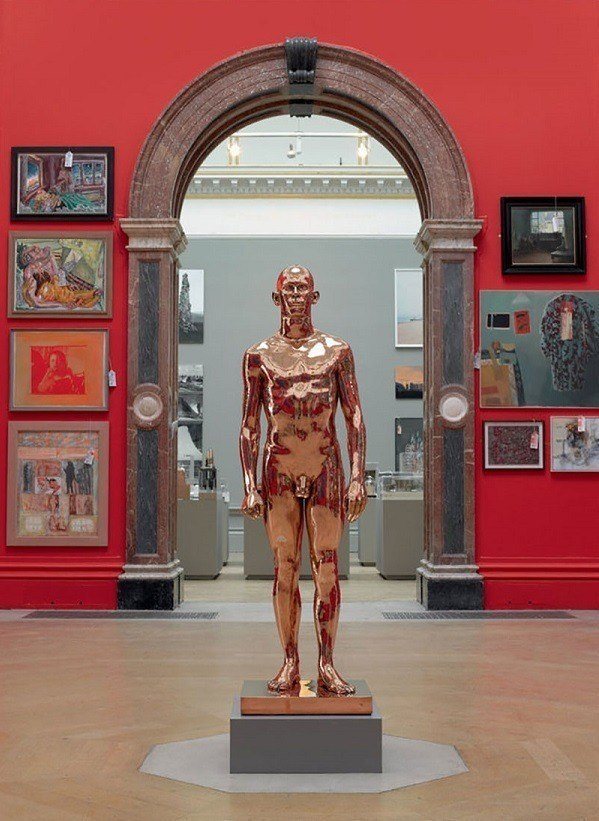 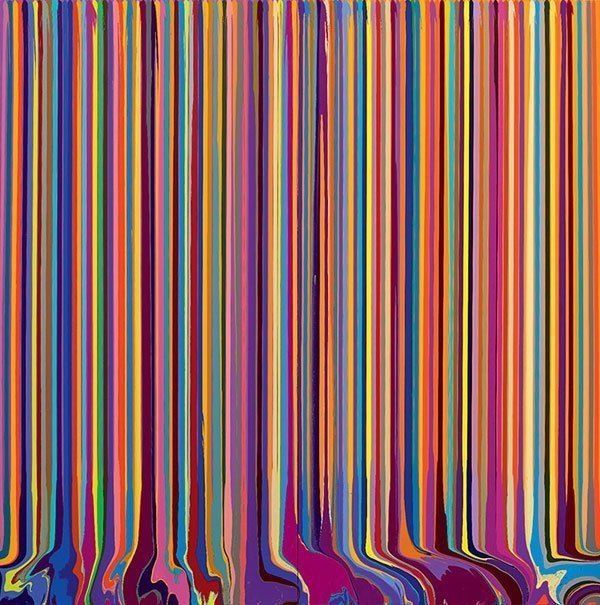 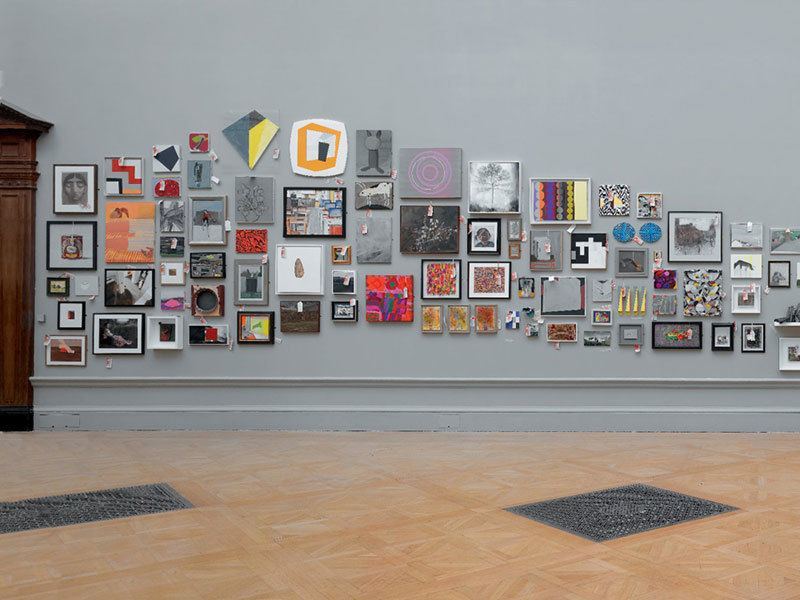 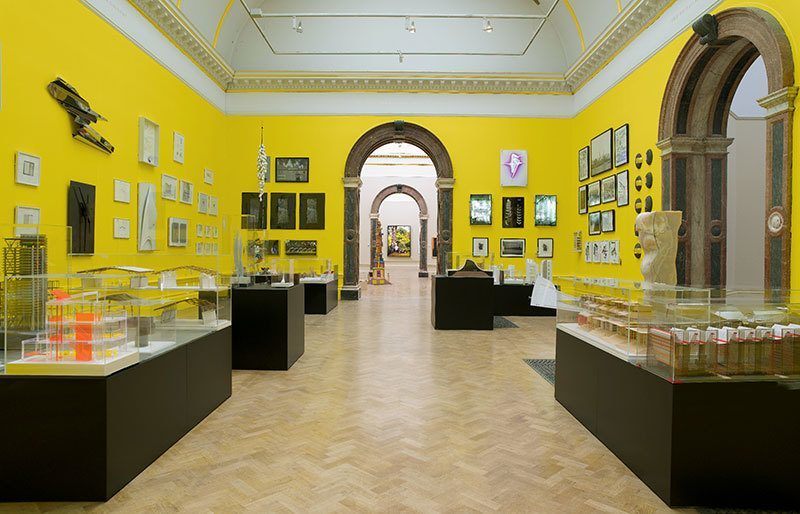 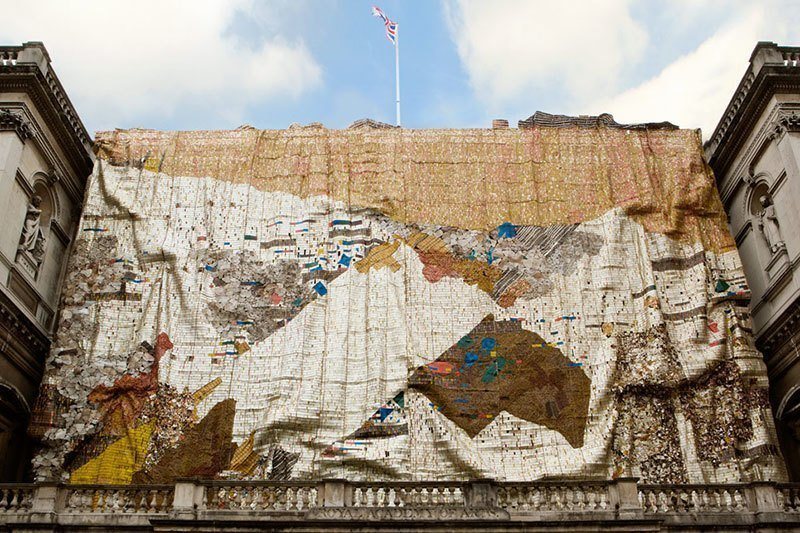 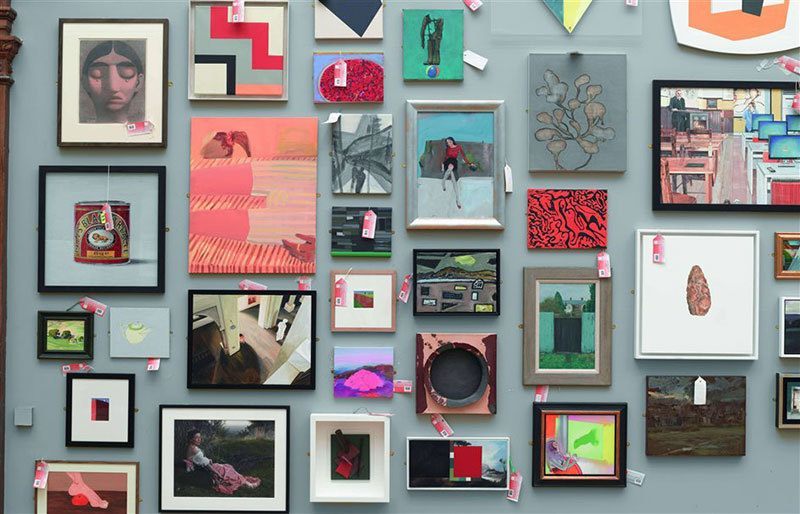 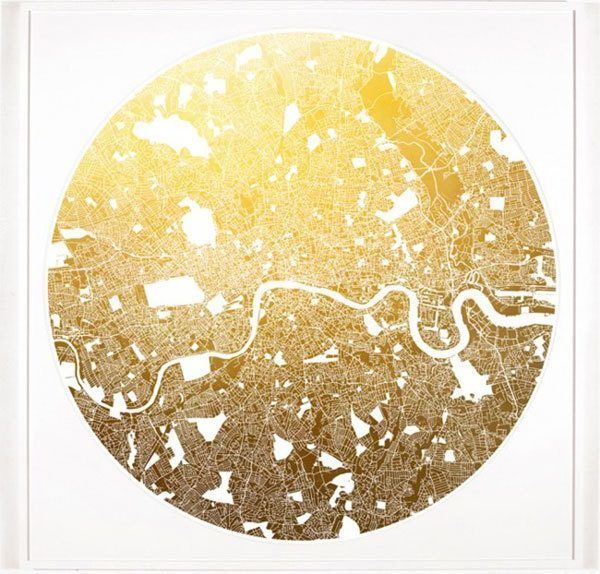 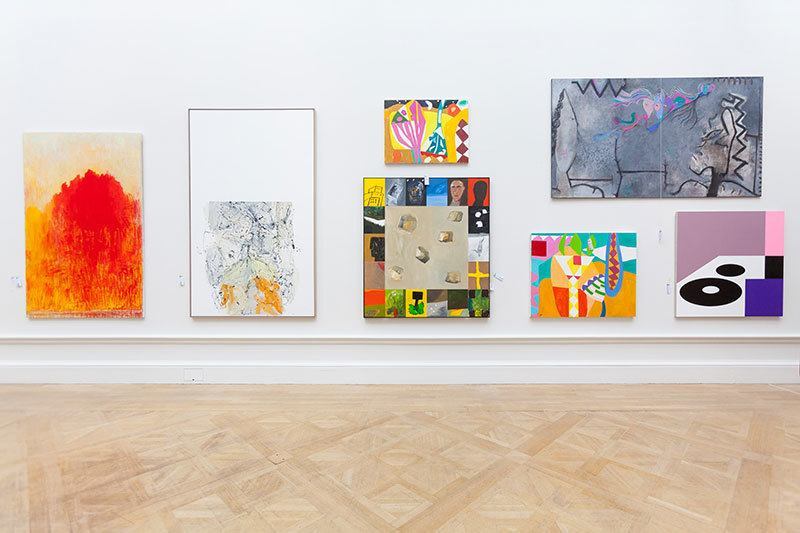 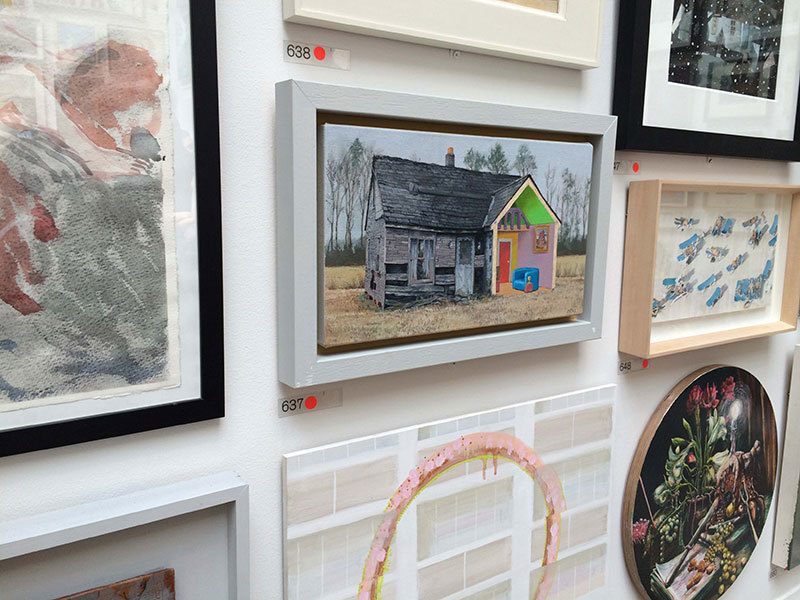 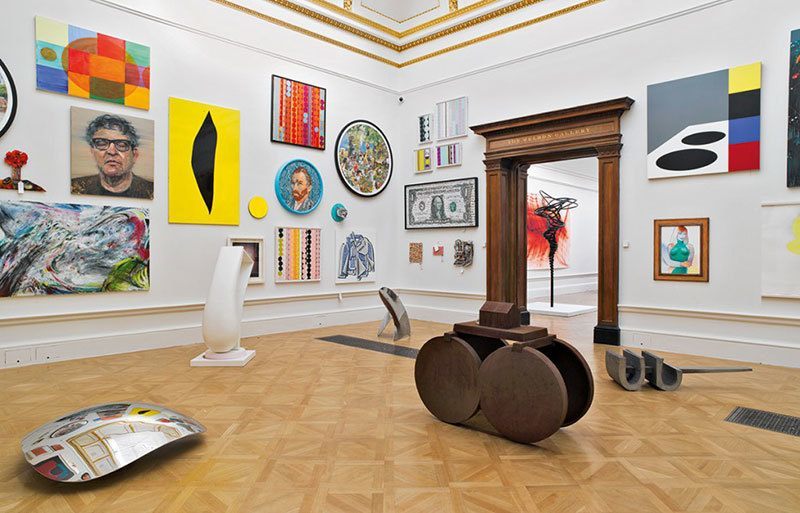 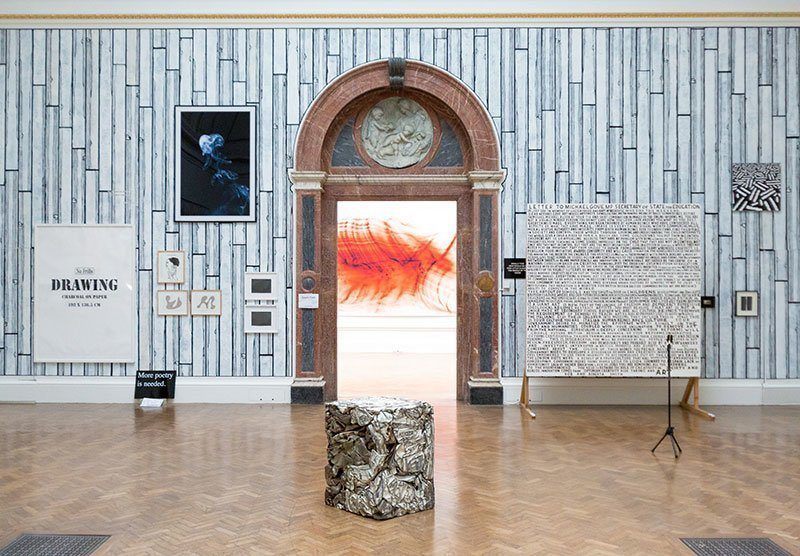 The Royal Academy of Arts was established 247 years ago, after King George III allowed the group to create a society dedicated to promoting the “Arts of Design.” Over the next 100 years, the RA exhibited works in various structures, including the Somerset House (below).

Finally, in 1867, the Royal Academy of Arts moved to Burlington House, where they remain to this day. A pretty sweet deal---their contract mandates an annual rent of £1 for 999 years---helped seal the deal on their new digs. 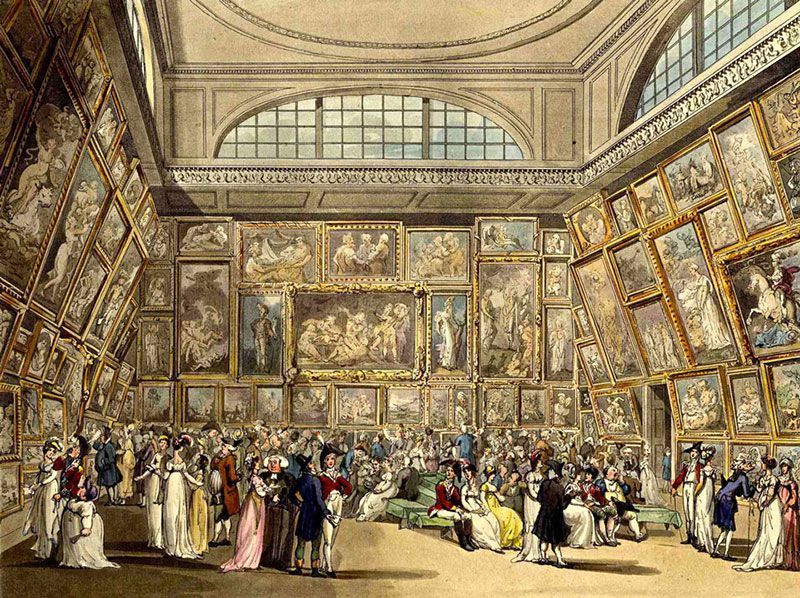 This re-imagined painting depicts a Summer Exhibition that was held at the Somerset House. Source: 3144

Despite the historic significance of the Royal Academy and its Summer Exhibition, in recent years the showcase has received substantial criticism. Critics have labelled past exhibitions “chaotic” and “overwhelming,” recommending that Academicians either reduce the number of works being displayed or take greater care when curating the various rooms.

Some changes have been made to accommodate these concerns. At the 2014 Summer Exhibition, each room was hung by a single Academician with one theme or idea in mind. Some reviewers found that this change made it easier to parse through the thousands of pieces of art being displayed.

Here’s a short introduction to last year’s Exhibition and the various themes that drove it: