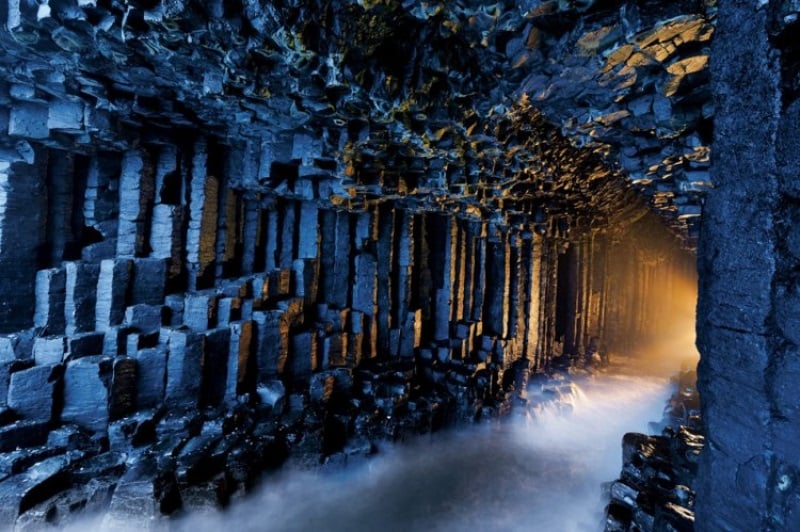 Source: PDN Photo of the Day 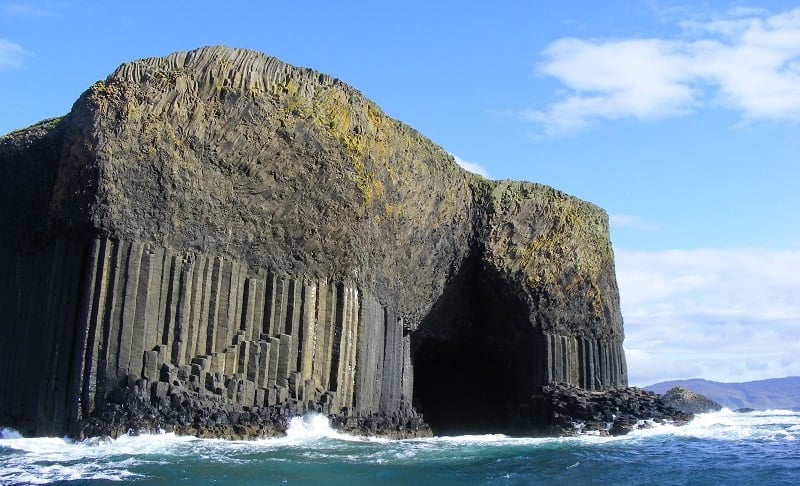 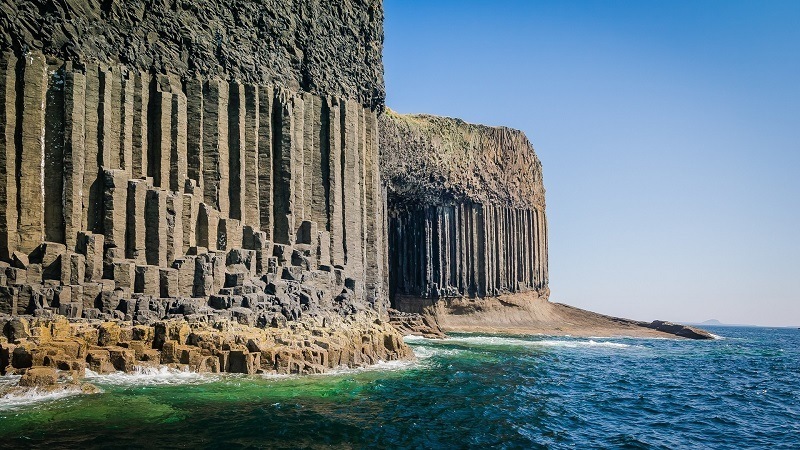 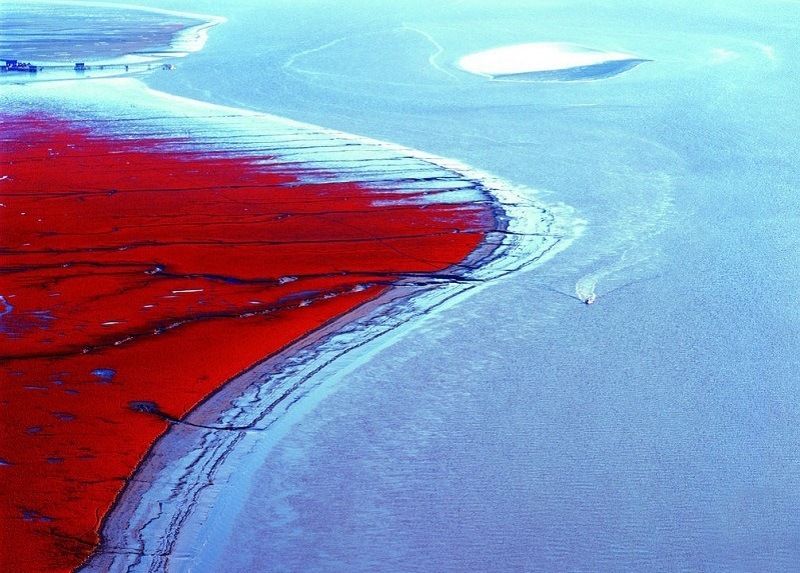 The Red Beach is probably the furthest thing from any traditional understanding of a beach. Instead of vast expanses of sand, a species of red seaweed called sueda dominates the Red Beach. This seaweed stays green for most of the year, then transforms into a dark, cherry-red color once autumn rolls around. 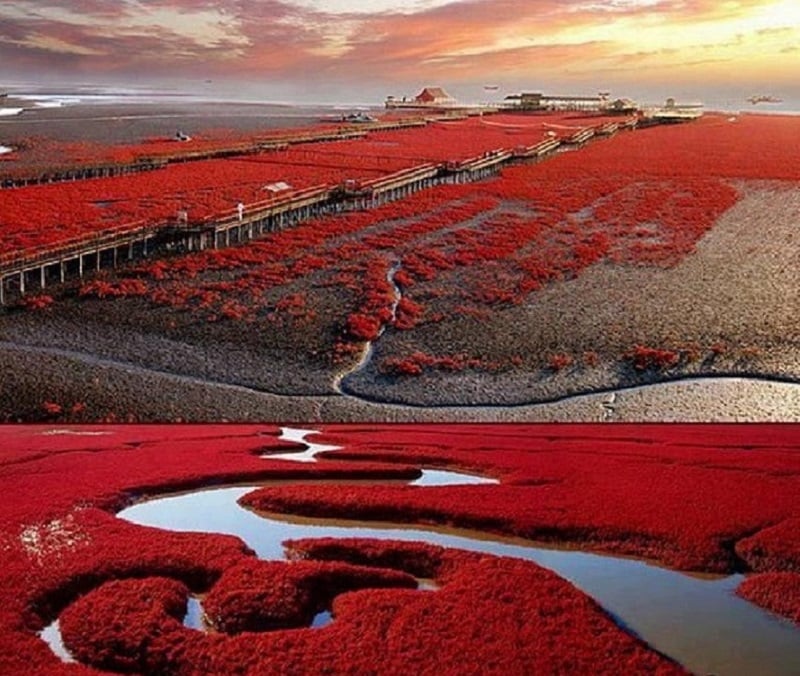 Aside from its bizarre coloring, the Red Beach is home to more than 260 bird species and 399 kinds of wild animals, making it one of the most complex ecosystems in the world. The Red Beach is also the world’s biggest wetland and reed marsh. 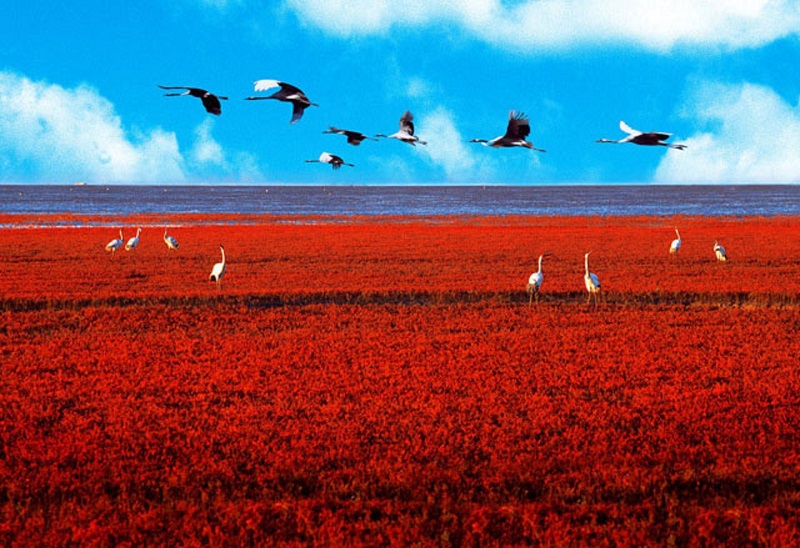 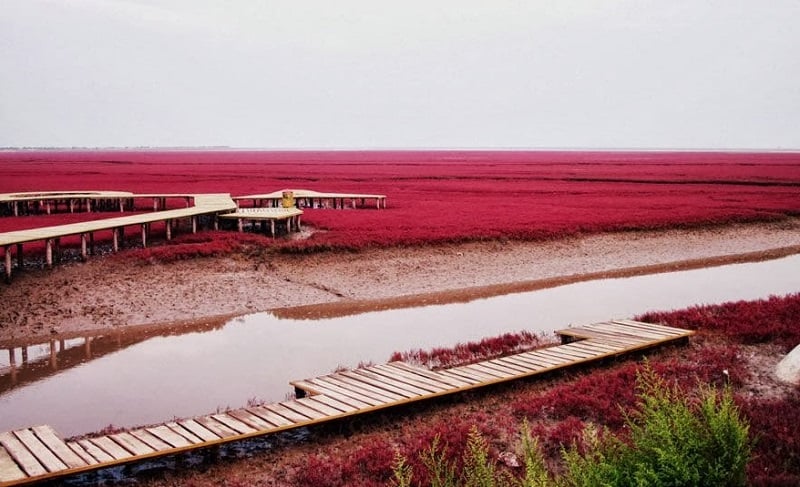