Situated in Vietnam’s Gulf of Tonkin, Ha Long Bay comprises over 1,600 islands and limestone pillars, making it one of the most surreal places in the world. Geologically-savvy visitors can find an enormous array of caves, peaks and other landforms here. The bay is an extraordinary example of erosion’s effect on limestone. 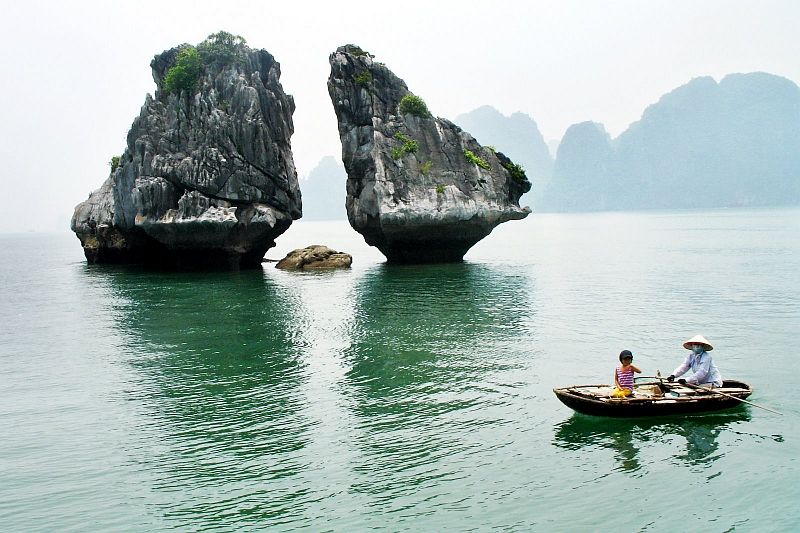 One of the most notable features is the well-developed notches, many of which extend into caves or arches. Because of the islands’ vertical natures, few are inhabited. While some are incredibly small—only 50 to 100 km high–the bay’s larger, more developed limestone islands contain their own lakes and other water sources. 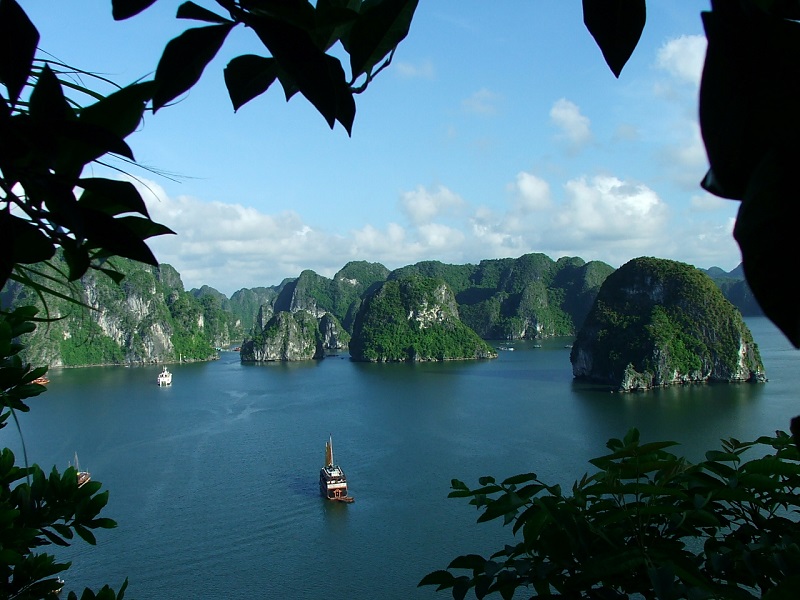 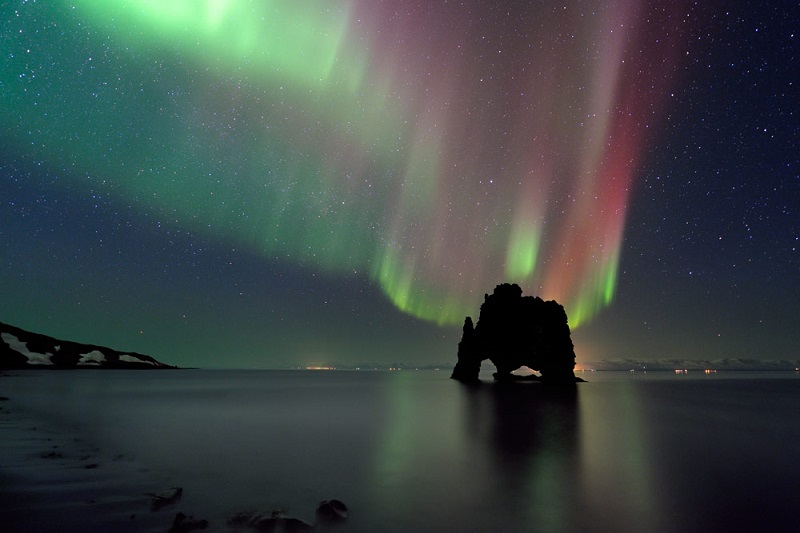 While some claim that it’s a monster, others are sure it looks most like a dragon. Either way, the natural Hvitserkur rock formation evokes all sorts of human interest. Located at the northern tip of the Vatnsnes Peninsula in Iceland, thousands of people travel to see the rock each year.

The rock already has three holes in its foundation, and the structure has been reinforced with concrete to prevent further erosion. Even in pictures, viewers can see streaks of white bird droppings that drip down the edges, giving the formation the name Hvitserkur, which means white shirt. 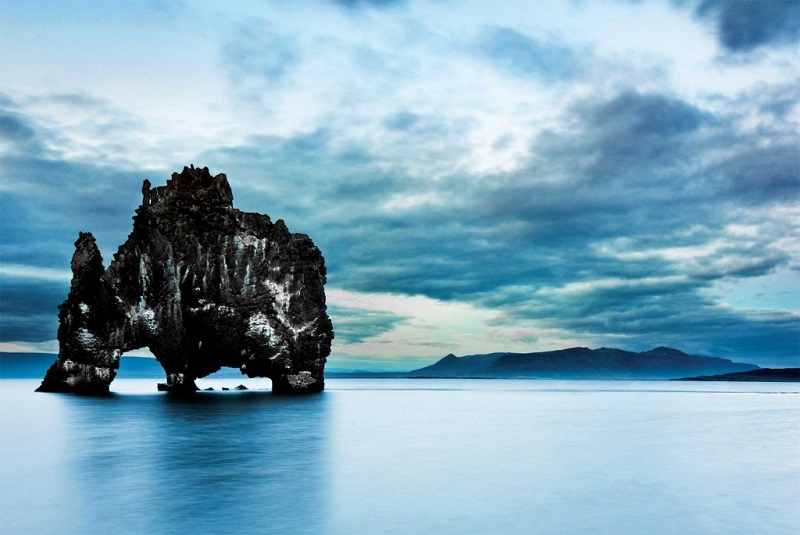