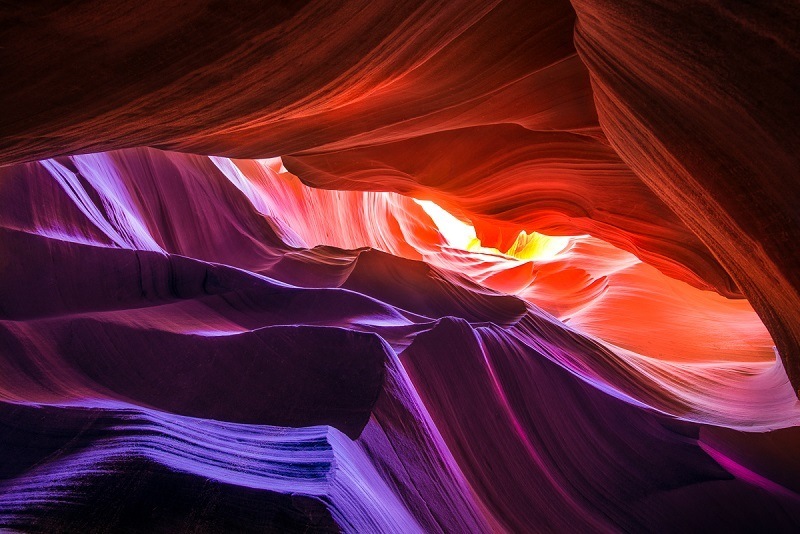 The Antelope Canyon is both the most visited and most photographed slot canyon in the American Southwest. One glance at the smooth, orange-red walls and it’s easy to see why. This canyon was formed by flash flooding and other subaerial processes that eroded the sandstone.

As the rains continue (in 2006, a flood lasted for more than 36 hours) the canyon’s landscape slowly forges on in its topical transformation. While scientists are unsure of when people discovered the cave, local Navajos claim that the surreal canyon has been part of their cultural heritage for ages. 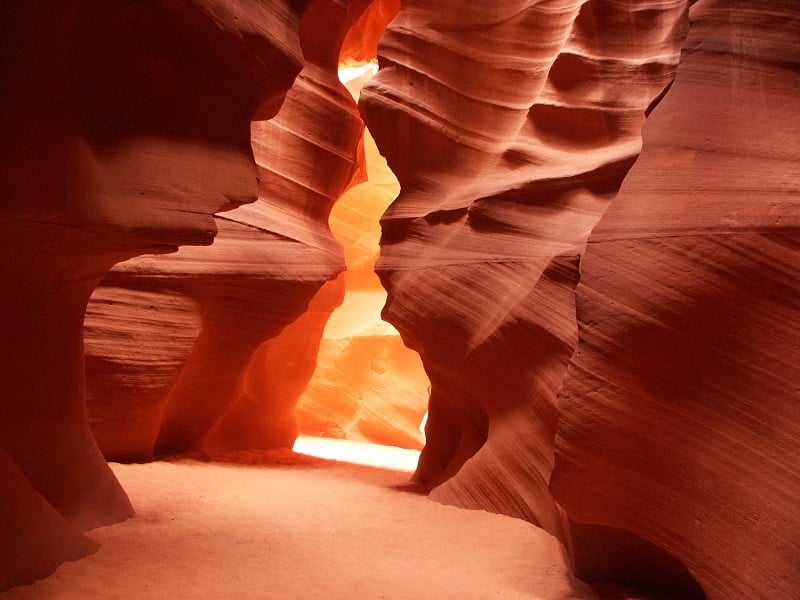 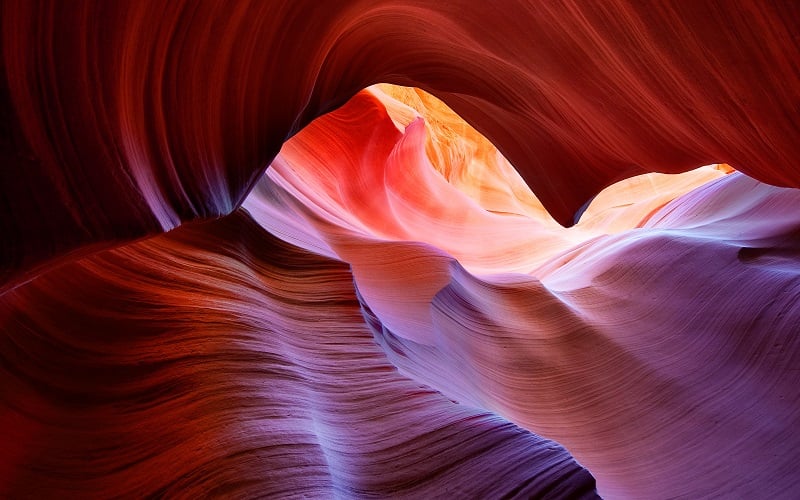 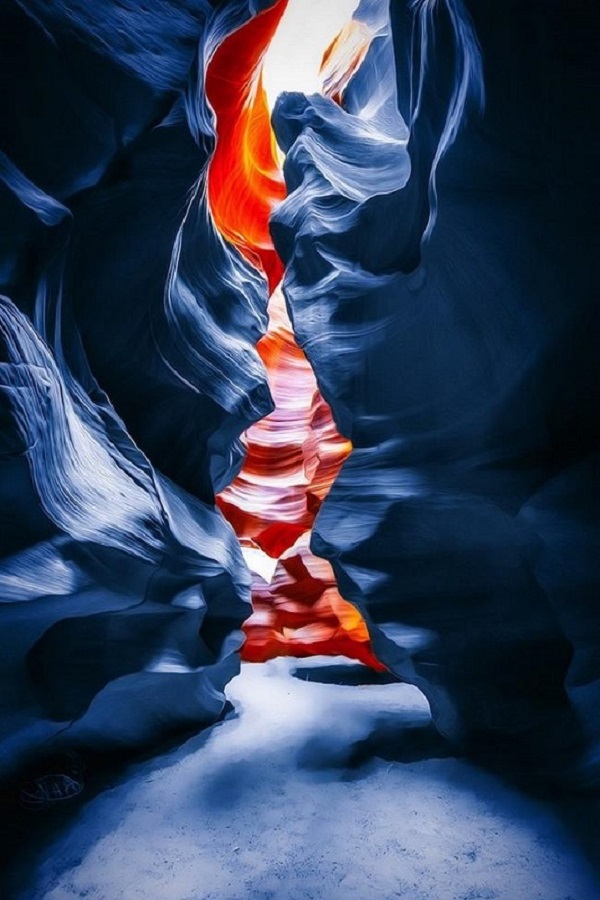 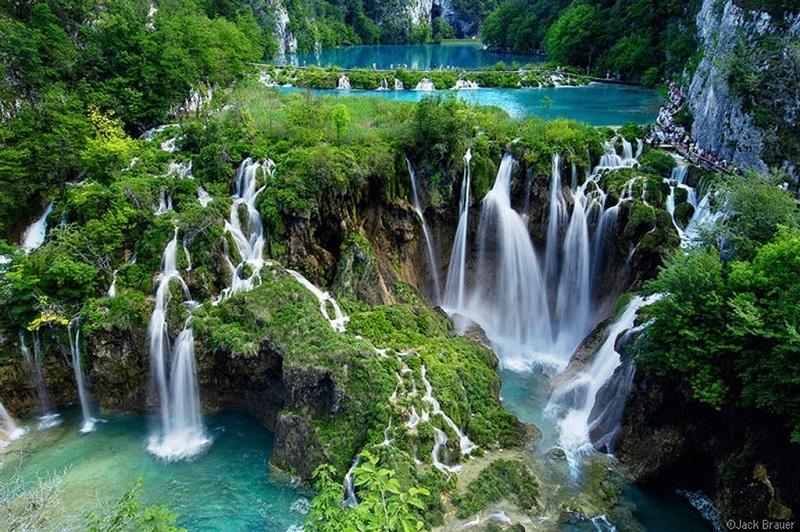 Founded in 1949, Plitvice Lakes National Park is the oldest national park in southeast Europe, as well as Croatia’s largest national park. Like other surreal places, the site has been declared a UNESCO World Heritage site since 1979. These days, more than one million visitors flock to the gorgeous park, drawn by its spectacular waterfalls, caves and lakes.

The area is home to more than 100 bird species that live in the beech and fir tree-filled forest. As if the area couldn’t get any more beautiful, the entire landscape transforms during winter, when the waters freeze and turn winter white. 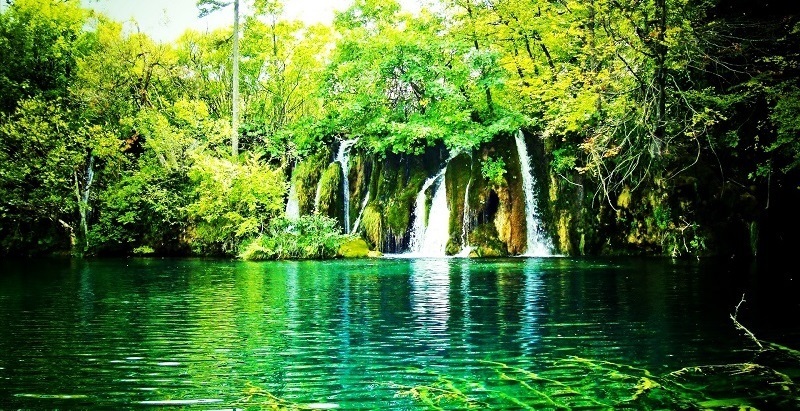 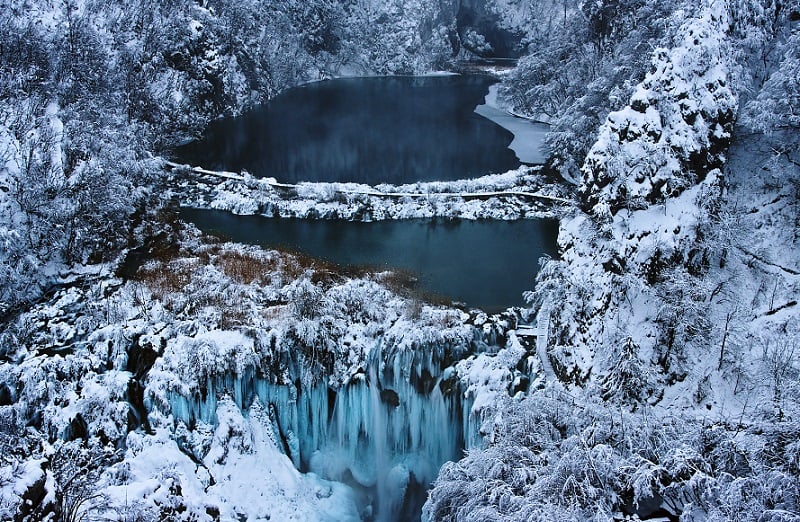 Source: 8 Things to Do 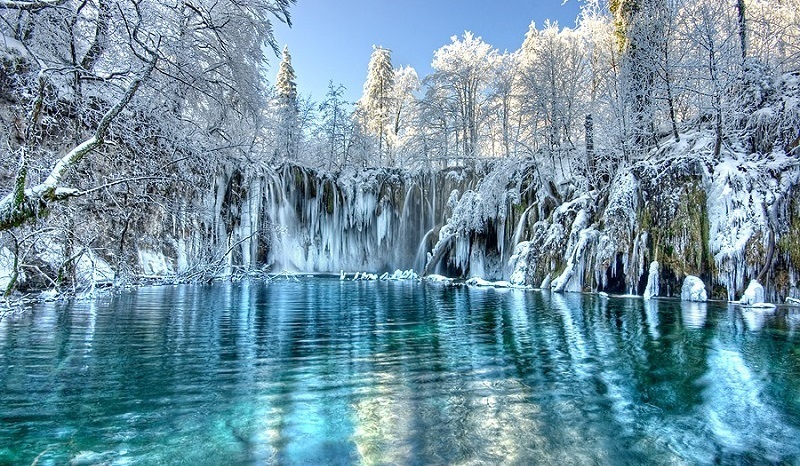