It is unknown why Susana Carrera was targeted and held for a $207,000 ransom. No arrests have been made in regards to her kidnappers. 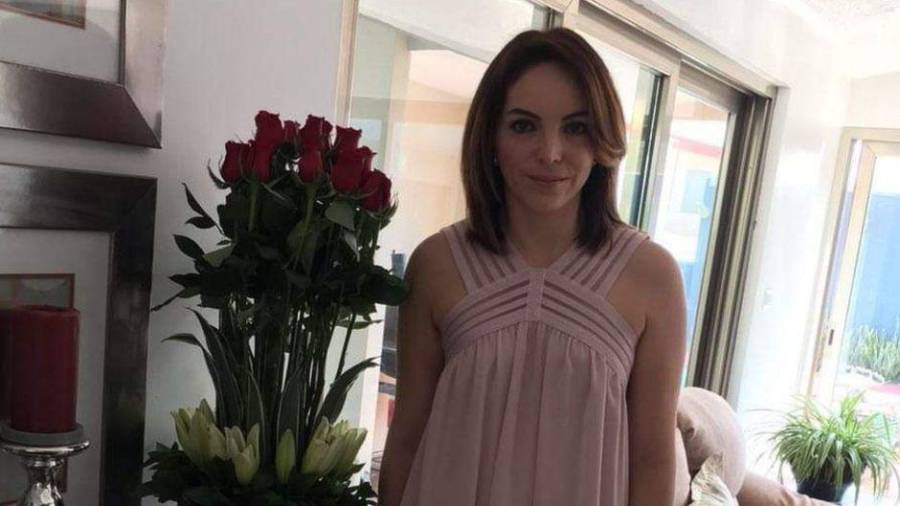 The body of a decapitated Mexican businesswoman has been found in a bag a week after her disappearance with an unsettling note which read: “This happened to me because my husband played the tough guy and didn’t want to pay my ransom,” FOX News reported.

Victim Susana Carrera’s body was found last Wednesday stuffed into a bag and left in a parking lot in Coatzacoalcos, Veracruz. It had only been a week since her disappearance which was captured on video by security cameras. Carrera was parked outside of a friend’s house to pick up her children when she was kidnapped.

The unnerving footage shows Carrera being grabbed and thrown into a car with such efficiency that it appeared likely the kidnappers had done this before. At the least, it seemed they were prepared for her arrival at that specific address and at that time.

The Heraldo de Mexico newspaper reported that the victim’s family was simply unable to gather the necessary funds for her kidnappers to release her.

The asking price was a hefty four million pesos, or $207,000 — which is fairly steep considering 40 percent of American adults don’t even have enough savings to cover a $400 emergency.

Carrera and her husband, Luis Manriquez, owned an aluminum company in Coatzacoalcos called Pezaliminio. As it stands, there haven’t been official clarifications regarding why or how the woman was being targeted.

Manriquez confirmed her death on social media a few hours after the body was found: “Thank you very much to everyone for your prayers and wishes for my wife Susana Carrera to return home,” he wrote. “Unfortunately, she wasn’t able to and she passed away.”

Local media somehow managed to snag photos of Carrera’s body and the ominous note, presumably from the medical examiner’s office. The state’s Attorney General’s Office, Fiscalía General del Estado de Veracruz, announced on Monday that an investigation into the leak has been launched.

“The Office of the Attorney General of the state will not tolerate situations like this one, which constitutes a re-victimization and a breach of the duty of secrecy within the investigation,” prosecutors stated.

In terms of swift justice, promising leads, or the slightest prospects of legal retribution — no arrests in conjunction with the kidnapping or murder have been made. In Coatzacoalcos, kidnappings like these have risen in recent years. Last year, there were 49 reported kidnappings — and over 160 reported homicides.

After reading about the decapitated businesswoman found in Mexico, read about the romance novelist accused of killing her husband. Then, learn about the Mexican couple caught pushing a stroller filled with human body parts.