A close study of topographical data from Spain's coasts may have revealed the lost Temple of Hercules Gaditanus in the Bay of Cádiz. 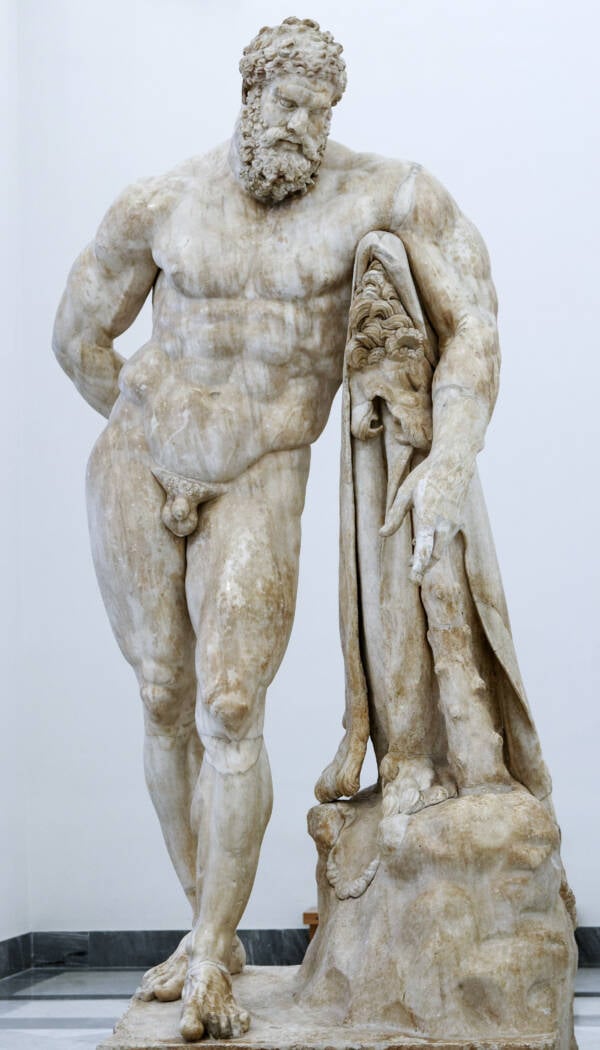 For centuries, many archaeologists have viewed the lost Temple of Hercules Gaditanus as a “holy grail.” Visited by Julius Caesar and Hannibal, the site played a crucial role in ancient history. Now, archaeologists believe they may have finally located the elusive site.

Though not everyone is convinced, a team of archaeologists in Spain has put forward a cautiously optimistic argument that the Temple of Hercules can be found in the Bay of Cádiz.

Has The Temple Of Hercules Been Found?

Most archaeological discoveries are made from digging in the ground. But the possible Temple of Hercules was spotted from the air. Ricardo Belizón, a graduate archaeology student at the University of Seville, spotted an intriguing outline while studying topographic models.

While looking through data from Spain’s PNOA-LiDAR project — which has been mapping the country since 2009 — Belizón saw an intriguing structure submerged in the Caño de Sancti Petri, in the Bay of Cádiz. It appeared to be about 1,000 feet long and 500 feet wide. 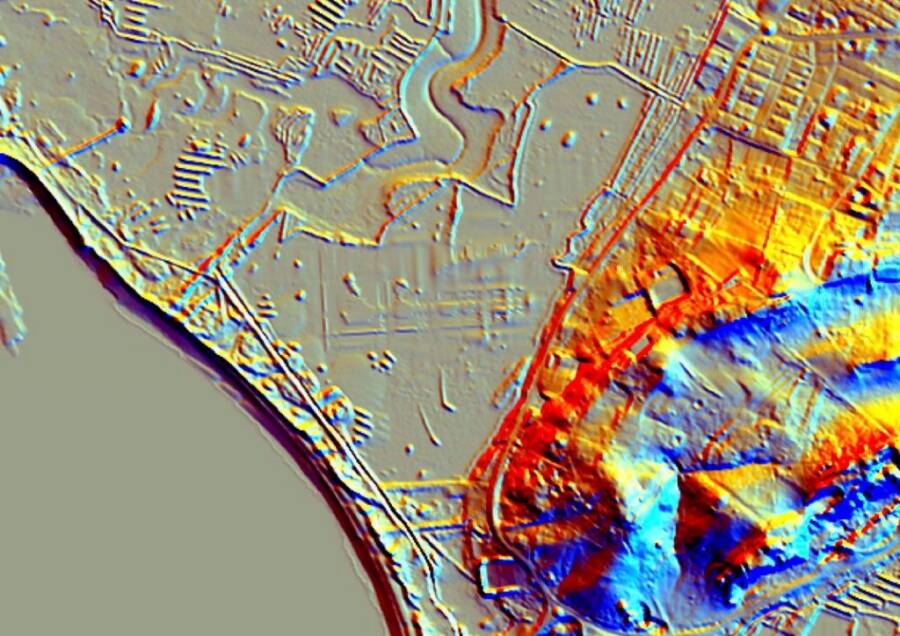 Courtesy of the University of Seville.Faint lines spotted on topographical data of Spain’s coast might reveal the location of the Temple of Hercules.

Though he had hoped to uncover what Cádiz’s coastline looked like in ancient times, Belizón may have instead stumbled upon the Temple of Hercules. The submerged ruins seem to match with what archaeologists and historians know about the lost temple.

“We researchers are very reluctant to turn archaeology into a spectacle,” noted Francisco José García, the director of the Department of Prehistory and Archaeology at Seville University, while presenting the discovery. “But in this case, we are faced with some spectacular findings. They are of great significance.”

Researchers believe that the coastline looked different thousands of years ago. Belizón’s research suggests that the bay once was “a totally anthropized [transformed by people] coastline, with a large building [the possible temple], several breakwaters, moorings, and an inner harbor.”

And the fact that the coastline is so different today actually lines up with historical anecdotes about the Temple of Hercules.

According to Milagros Alzaga, head of the Andalusian Institute’s Center for Underwater Archaeology, ancient texts describe an area of “a changing environment, in contact with the sea, subject to the changing tides, in a temple where there must have been port structures and a seafaring environment.”

He added: “The documentary sources we analyzed, the archaeological information together with the images obtained with digital models of the site, lead us to believe that this could be the mythical temple of Hercules.”

Archaeologists have yet to dig up the site but many are thrilled by the possible discovery of the Temple of Hercules. So, why is this temple such a big deal?

The Significance Of The Temple Of Hercules Gaditanus

The Temple of Hercules Gaditanus was initially built to honor the Phoenician god Melqart — who later morphed under Roman rule into Hercules, the half-human son of Zeus. Endowed with great strength, Hercules was a demigod considered to be a diety of strength and heroes. 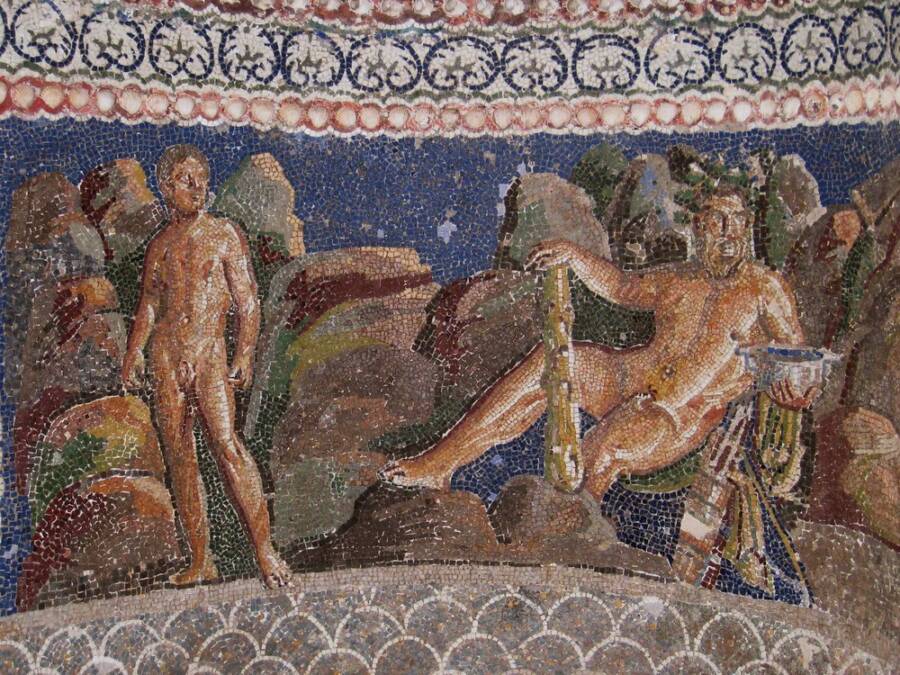 According to ancient accounts, the Temple of Hercules had two large columns at its entrance, an ever-burning flame, and art depicting the “Labors of Hercules.” Significantly, the religious site was visited by both Julius Caesar — who wept upon seeing a statue of Alexander the Great — and Hannibal, who visited the temple to offer thanks for his military successes.

As such, the discovery is a thrilling one — if the Spanish archaeologists have, indeed, found the Temple of Hercules.

“With these kinds of exceptional findings, we can get ahead of ourselves,” cautioned Antonio Sáez Romero of Seville University, who also took part in the research. “We want to be very cautious. [The finds] are very interesting and hopeful, but it is now that the most exciting part begins.”

Others don’t believe that there’s anything to be hopeful about. Antonio Monterroso-Checa, an archaeology professor at the University of Cordoba, previously published a different theory about the location of the Temple of Hercules. The latest research, he said, is a “triangulation error.”

For now, it’s yet to be seen whether or not the Temple of Hercules has truly been found. Chasing compelling clues, archaeologists seek to further examine the Bay of Cádiz in hopes of solving this ancient mystery.

After reading about the possible discovery of the Temple of Hercules, see how archaeologists in Egypt came across a “lost” sun temple. Or, look through these fascinating facts about life in ancient Rome.