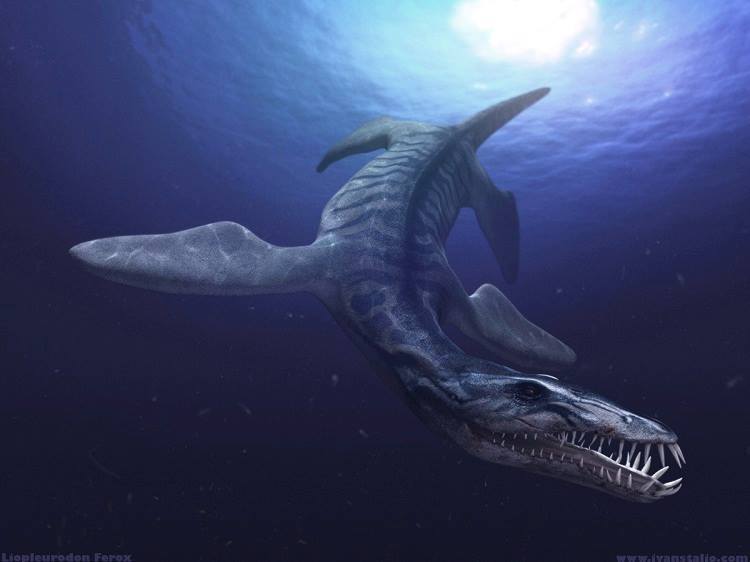 The Jurassic ocean was not a friendly place to live in.

Plesiosaurs were a group of marine reptiles that appeared and disappeared almost at the same time as the dinosaurs, so the popular confusion of the two groups is understandable.

And if there was one plesiosaur you needed to watch out for, it was liopleurodon. This carnivorous beast could weigh more than 3,500 pounds and reach lengths greater than 30 feet, with nearly a quarter of that being its massive skull — complete, of course, with enormous jaws and several rows of razor-sharp teeth.

If you’re brave enough, check out the liopleurodon in action: