The Dark Watchers: The Humanoid Phantoms That Haunt The Hikers Of California’s Big Sur

For the last 300 years, locals and tourists alike have told chilling tales of the Dark Watchers, massive specters that can make a person disappear with just a glance. 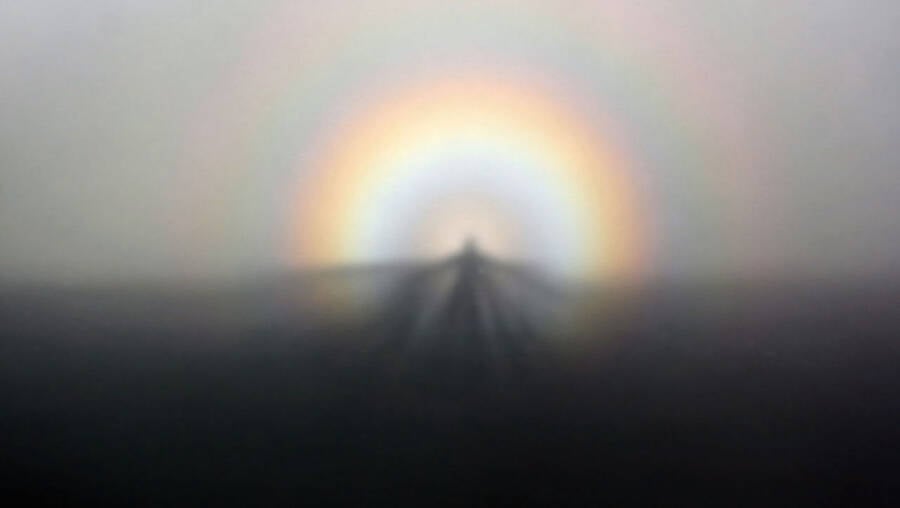 Wikimedia CommonsThe eerie phenomenon of the Dark Watchers could merely be caused by refracted light that is then amplified by fog or mist — or it could be something more sinister.

The Santa Lucia Mountains are a marvel to behold. But as the mountains rise into the California skies with an endless ocean before them, shadowy figures sometimes materialize on the afternoon horizon above them: the Dark Watchers.

Known to 18th-century Spanish settlers as “Los Vigilantes Oscuros,” or the Dark Watchers, these featureless silhouettes appear like witches with brimmed hats and walking sticks in hand. Oral tales across generations warn that approaching these specters could result in one’s disappearance.

Though modern science has suggested that the Dark Watchers might simply be the result of a hallucination, the phenomenon is no less mystifying — or terrifying.

Early Tales Of The Dark Watchers 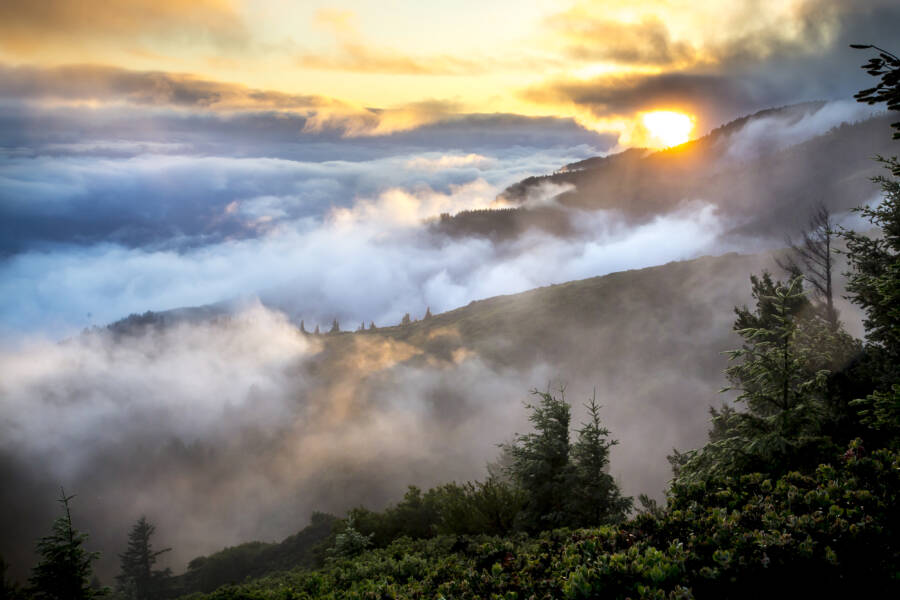 Bureau of Land ManagementThe Dark Watchers have been spotted in the Santa Lucia Mountains for over three centuries.

Tales of the Dark Watchers are often attached to the Chumash people of California, but apparently, these Indigenous Americans don’t actually have anything quite like these specters in their folklore.

According to the accounts of Spanish settlers, however, who recorded the massive beings in the 1700s, the creatures towered over mere mortals at 10 feet tall and appeared to be draped in cloaks and donned large, wide-brimmed hats atop their heads.

Folklore warns that while the Dark Watchers make it their mission to sternly observe those in the mountains below, it is wisest to turn away, as those who dared to approach these figures vanished into oblivion.

Unfortunately, tales of the Dark Watchers are about as vague as the shapes themselves, but 20th-century authors like John Steinbeck added their own mythos around the phenomenon.

Like many other California writers, Steinbeck grew up on stories of the Dark Watchers. His own mother told him how she would bring food to the mountains as an offering to the creatures only to later see flowers in their place.

Other writers, like central California poet Robinson Jeffers, also added to the legend of the Dark Watchers through his own imaginings. Jeffers described the Dark Watchers as “forms that look human to human eyes, but certainly are not human.”

He noted that “they come from behind ridges to watch” and are known to emerge from “the quiet twilight” before they “melted into the shadows.”

Can Science Explain The Phenomenon? 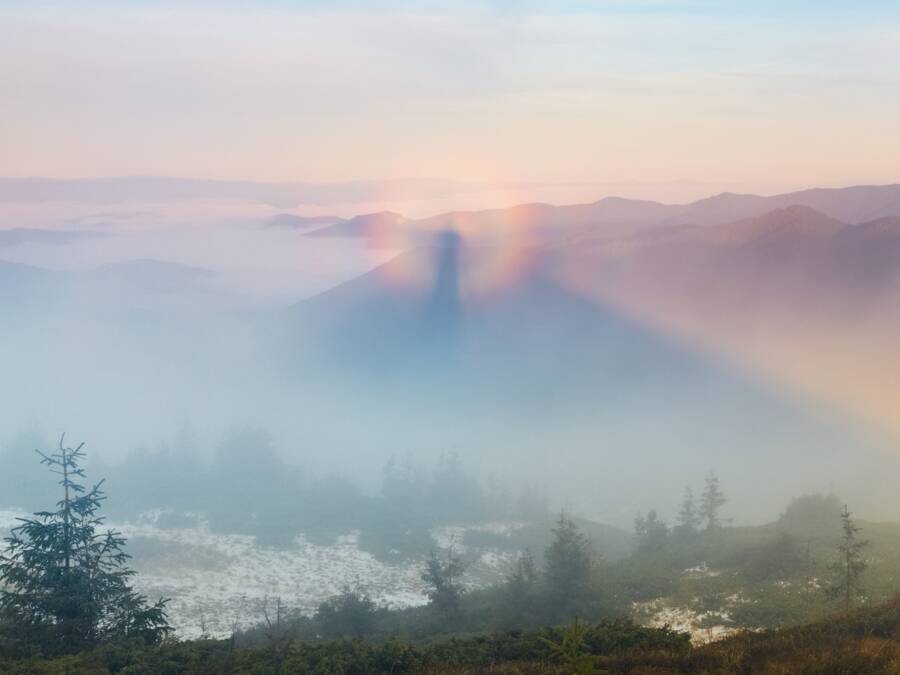 While there is no physical evidence to prove that these figures are anything more than visual anomalies, many people have snapped intriguing photos of them. From these photographs, some scientists have tried to determine what it is that people think they have seen.

One such theory is that the Dark Watchers are simply the result of pareidolia, a psychological phenomenon during which human brains seek out recognizable or familiar patterns and shapes in an otherwise alien or unclear image.

The phenomenon is known to German locals of the Harz Mountains as “the Brocken specter.” Named after the regional Brocken peak, the phenomenon sees an observer’s magnified shadow plastered across the clouds. The mist, meanwhile, amplifies the shadow’s size before it evaporates.

Of course, many encounters with the Dark Watchers might also just be the shadows of swaying trees. Curiously, these purported beings are always encountered at high altitudes where oxygen supply to the brain is hampered.

Could the Dark Watchers simply be a hallucination or a widespread misconception about the nuanced world we live in?

Like faces on the moon or the Virgin Mary on toast, people can often look for and find humanity in everything. Or, perhaps one day a team of experts will venture to the Santa Lucia Mountains and return with irrefutable evidence that the Dark Watchers are real, shadowy creatures — and want to remain in peace.

Next up, read about the Skinwalker, the terrifying beast of Navajo mythology. Then, learn about La Llorona, the “weeping woman” of Mexican folklore.