History Of Hats: Fascinating Images From The 1700s To Today

From the bowler to the bonnet to the baseball cap, see the fascinating history of hats unfold before your eyes. 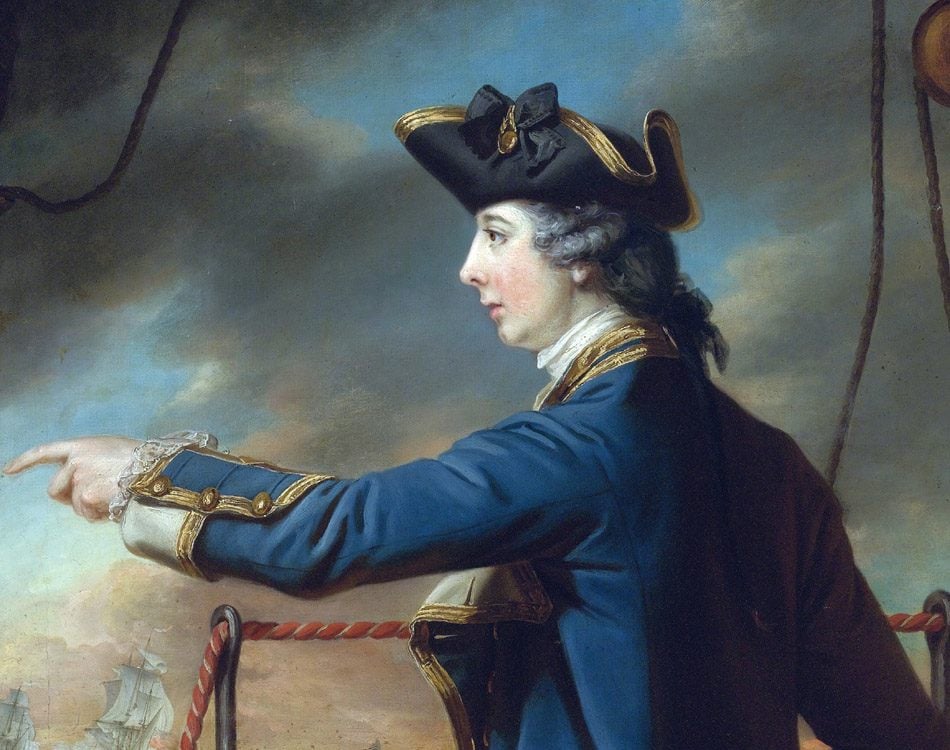 Source: Sifting The Past 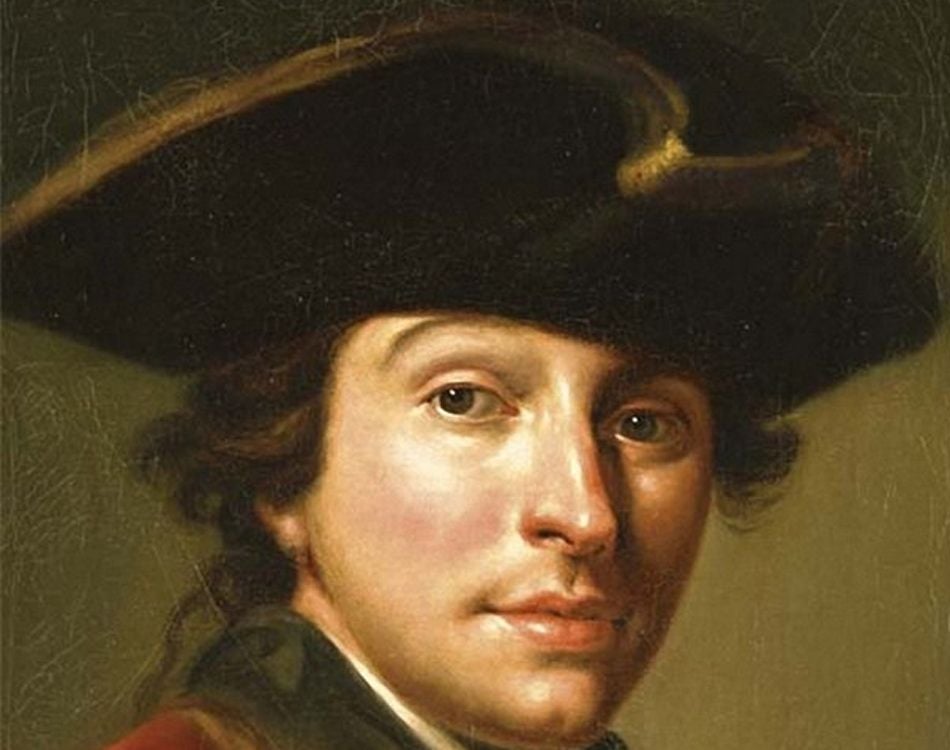 From the dawn of the century, milliners took the idea of the hat as mere sun shade and turned it into an ever-evolving fashion accessory. Most commonly worn by military and naval officers, the classic tricorne (three-cornered) hat added function to form: the hat acted as an early umbrella via its brim-forming gutters that tilted rain away from the wearer’s face. 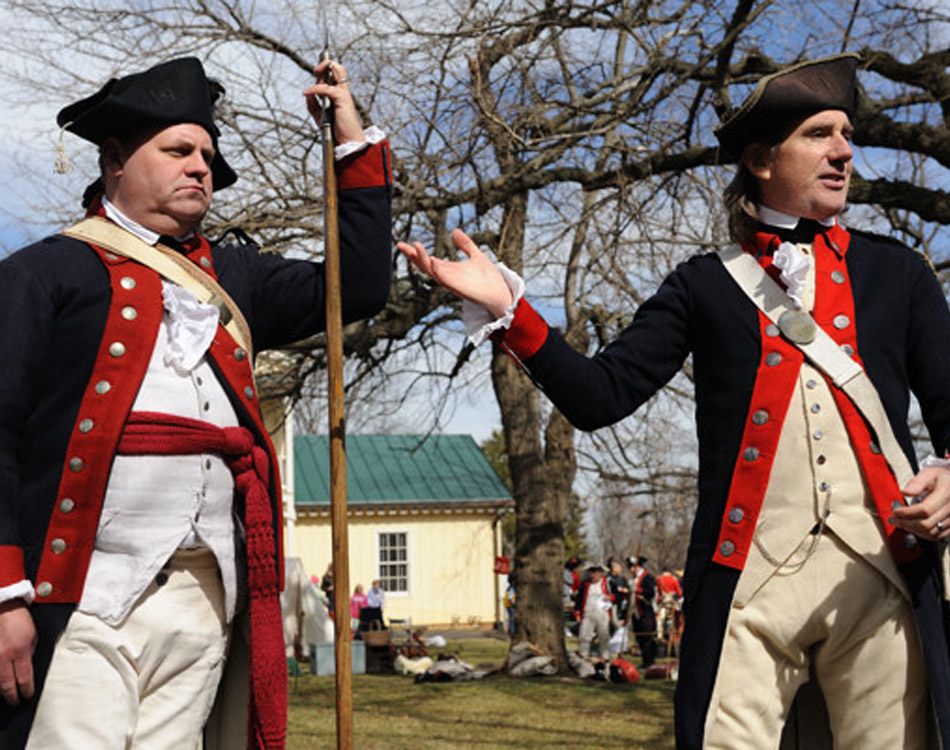 Source: A Year in DC 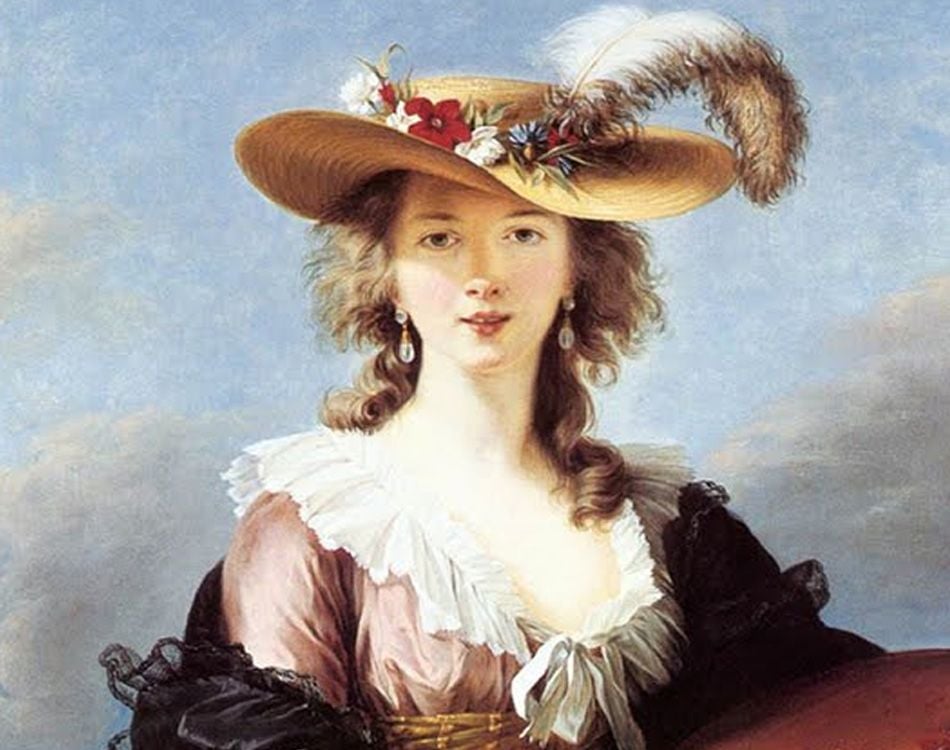 For women in the 18th century, the hat was an icon of wealth. The begere, or ‘Shepherdess Hat’, was wide-brimmed and made of straw. Serving as a stylish shade to protect the fair skin of even fairer ladies, the hat was inspired by the countryside and could be embellished with various accoutrements to more directly convey one’s pecuniary prestige. No symbols last forever, though, even in the history of hats; the begere eventually became a symbol of romance. 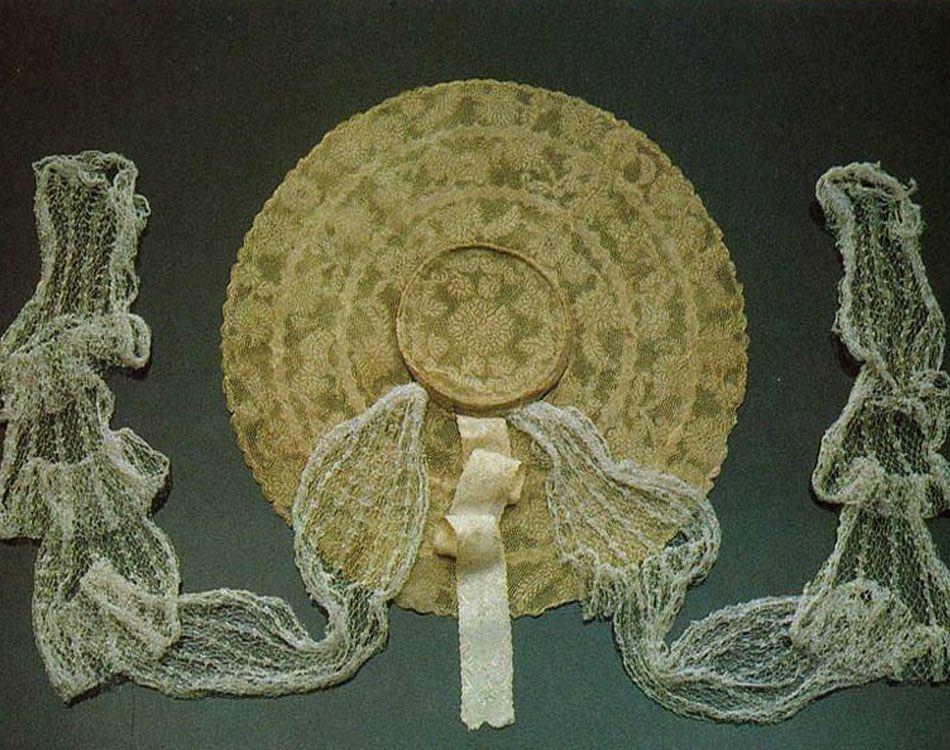 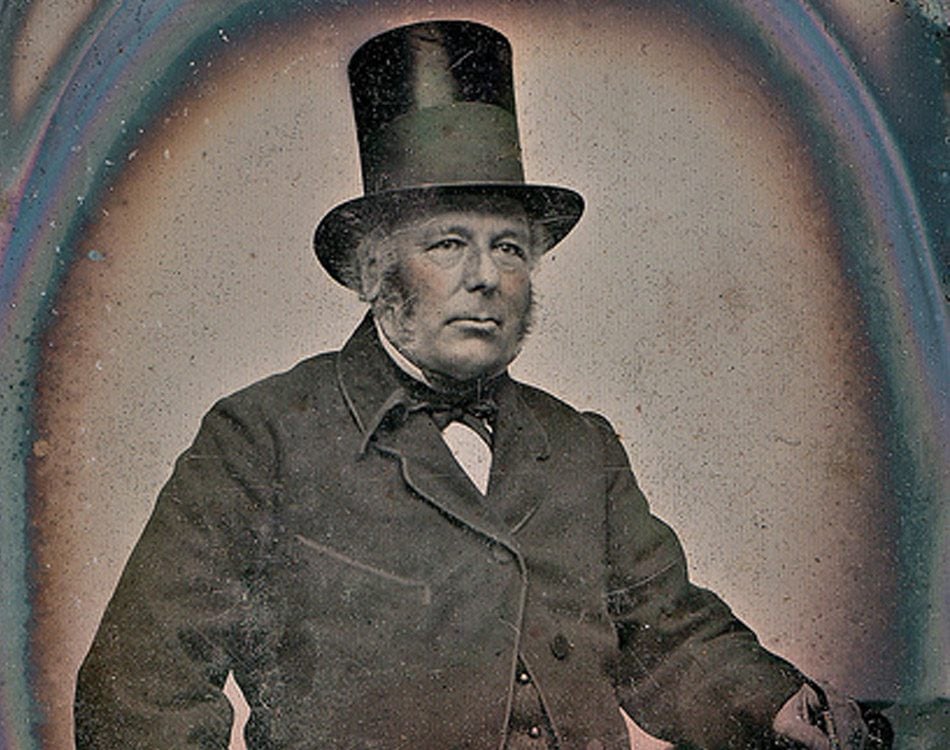 In England, the ‘Dandies’ left their mark on society not only in their buoyant elegance but also in their popularization of the black silk top hat. Later in the Victorian period, the top hat’s height was diminished to appear more tailored and conservative. Today, you can still spot the top hat at weddings–particularly those that involve the royal family. 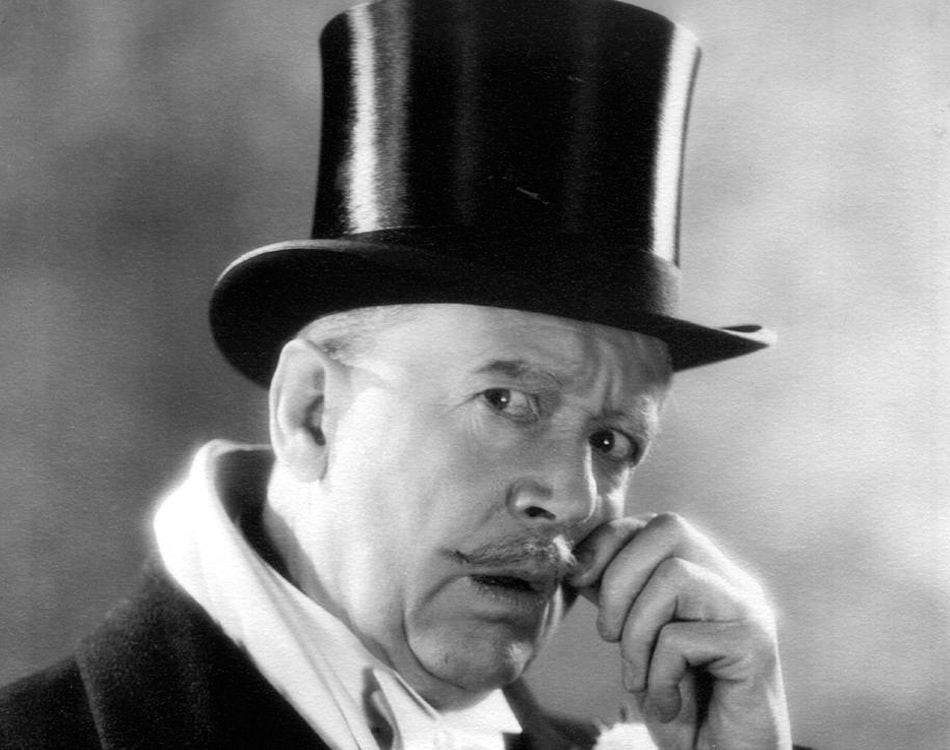 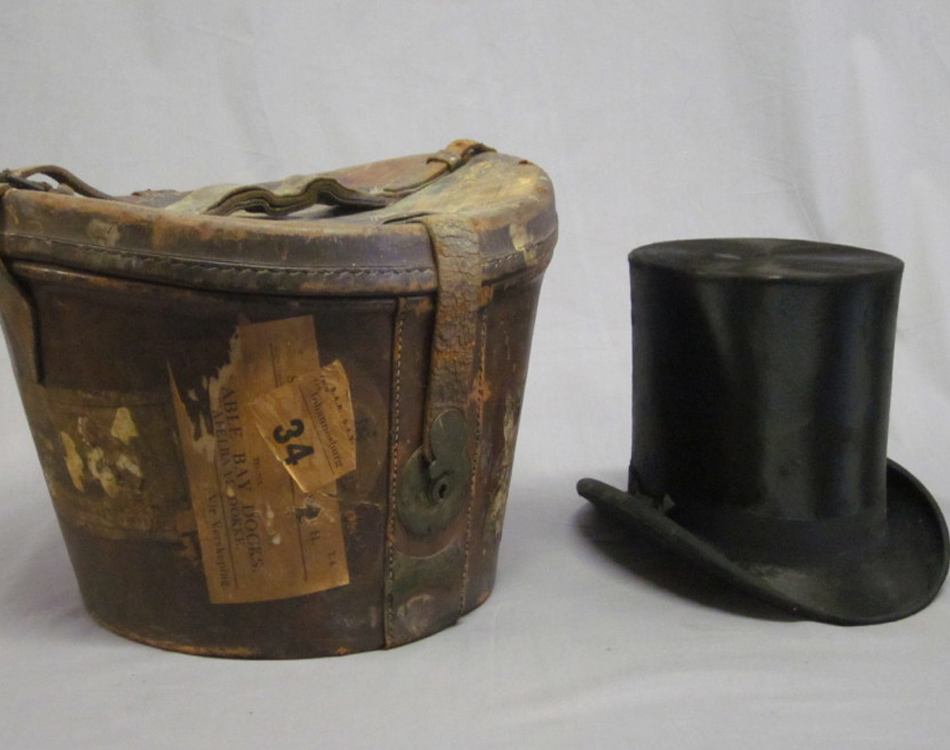 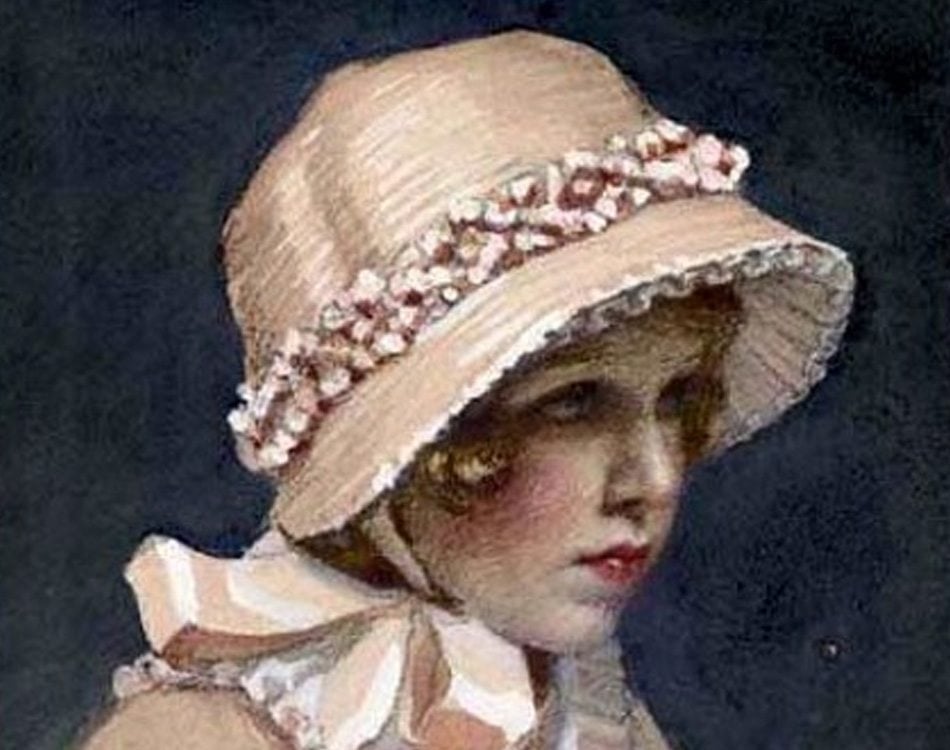 The donning of the English bonnet, or ‘Bonnet du Jour’, did not depend upon a woman’s class; rather, it was enjoyed by everyone from milkmaids to maidens. The large brim framed the woman’s face but protected her profile from unwanted onlookers and lecherous men. The classic bonnet can often be seen in period works such as Jane Austen’s Pride and Prejudice. 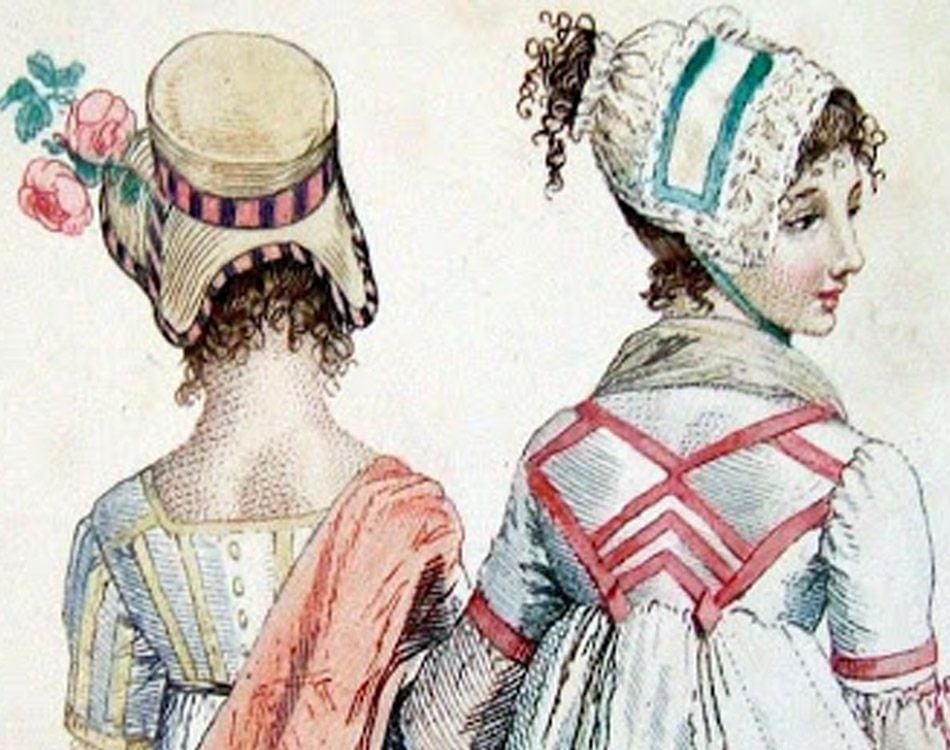 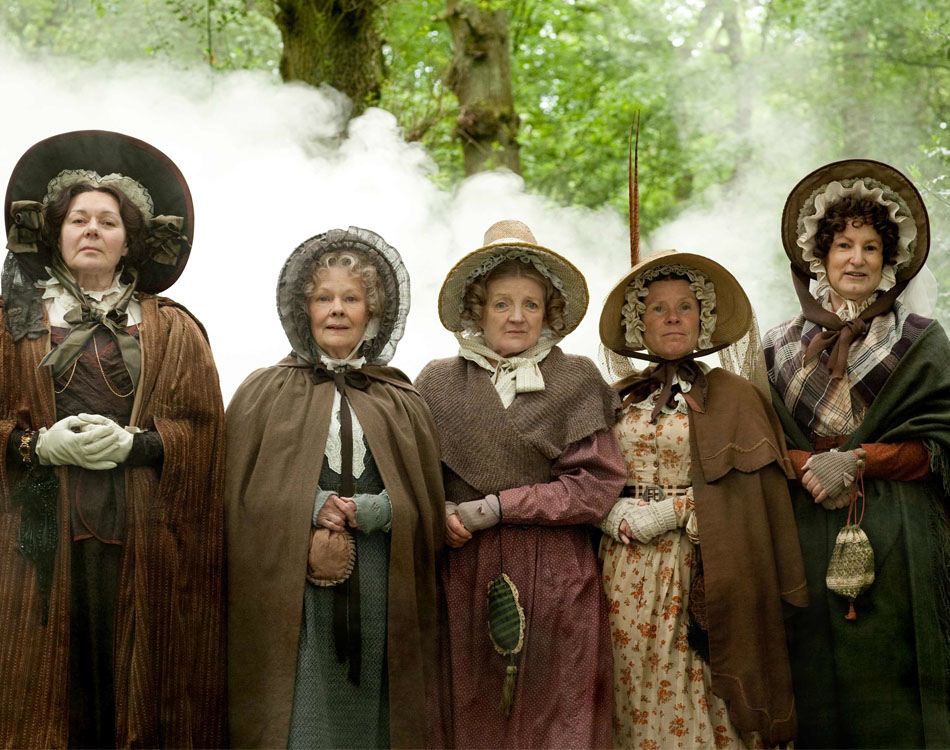 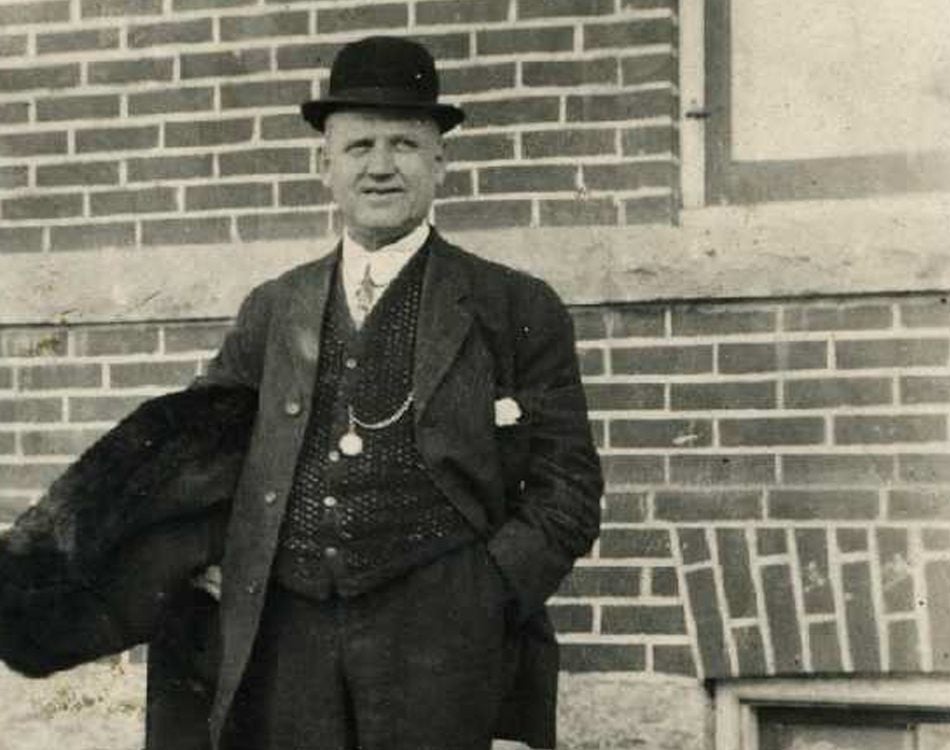 For men, the top hat gradually evolved into the bowler hat, or ‘coke hat’, an everyday accessory worn by gentlemen and working-class men. The bowler, created by British soldier Edward Coke in 1849, is still considered a vintage fashion accessory. 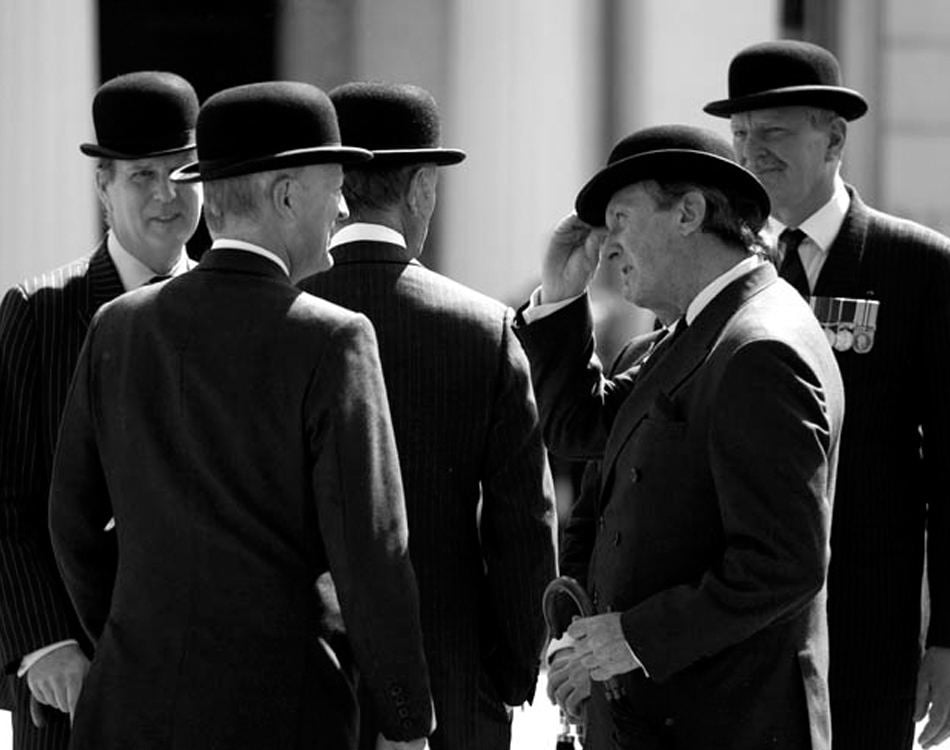 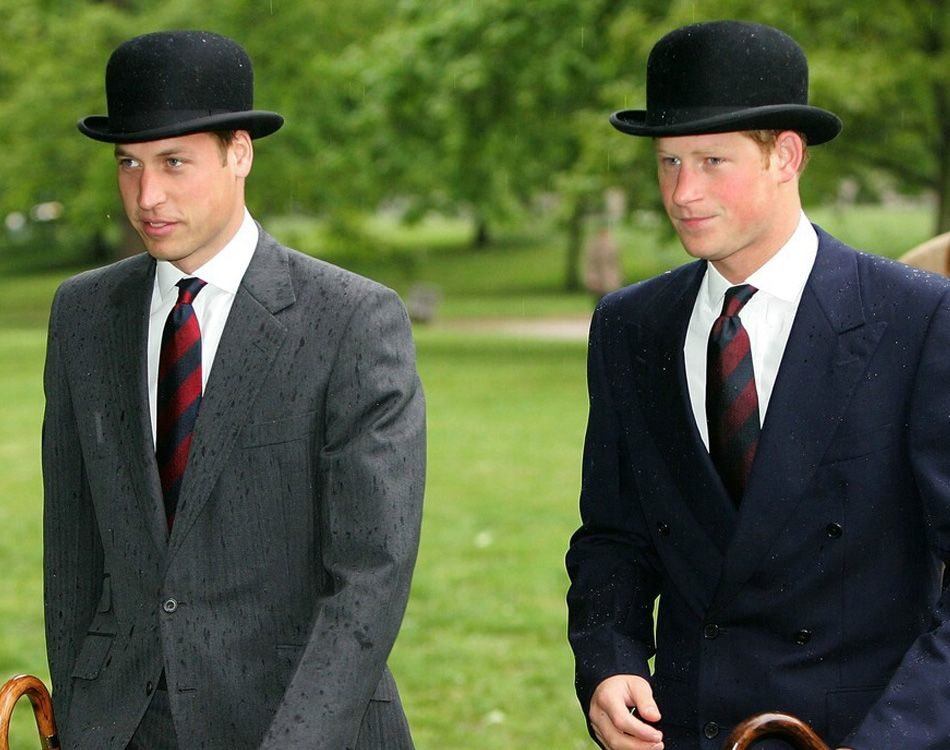