History Of Hats: Fascinating Images From The 1700s To Today 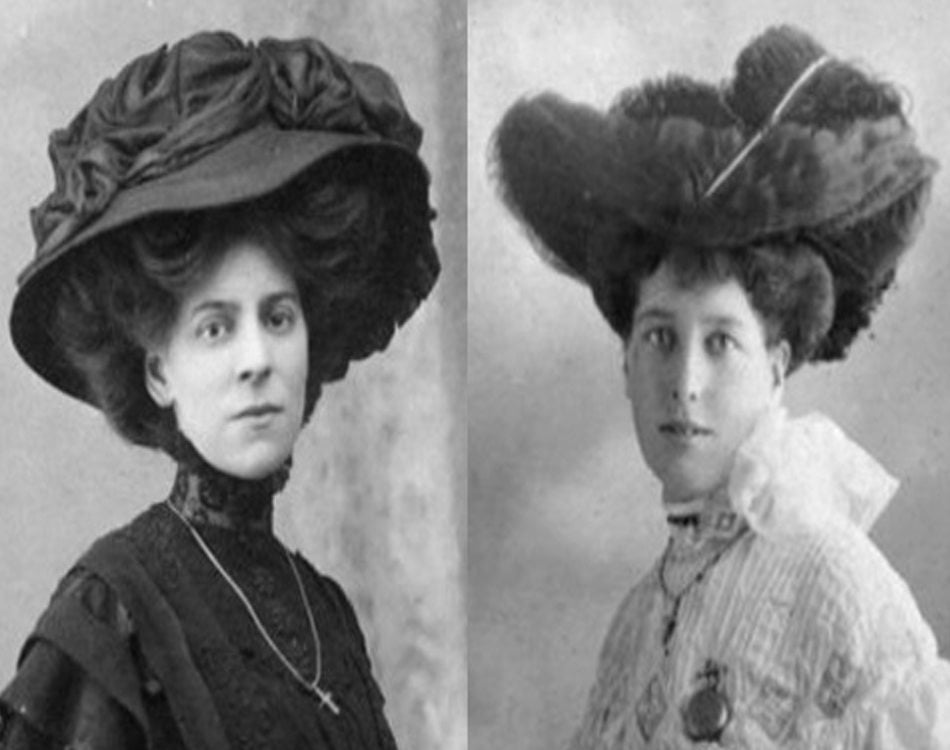 In the history of hats’ Edwardian period, it became fashionable for a lady’s silhouette to resemble an S-shape. To achieve this effect, women wore an exceptionally wide-brimmed hat atop a mass of upswept hair. Occasionally, the brims were so wide that the hats stretched beyond the woman’s shoulders and caused the hat-donning woman to lose her balance. 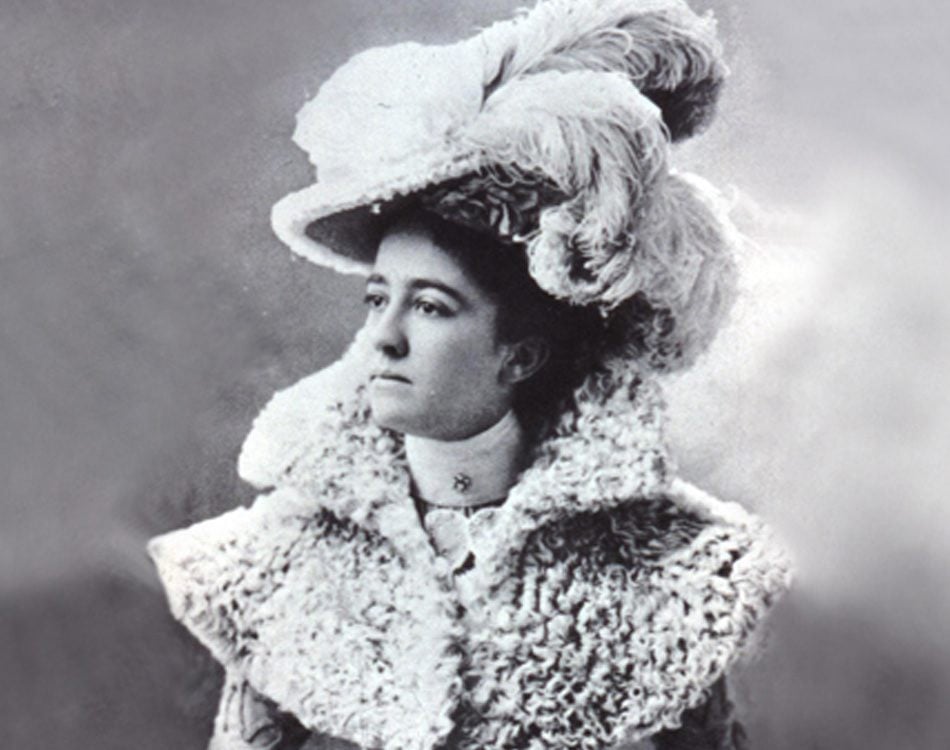 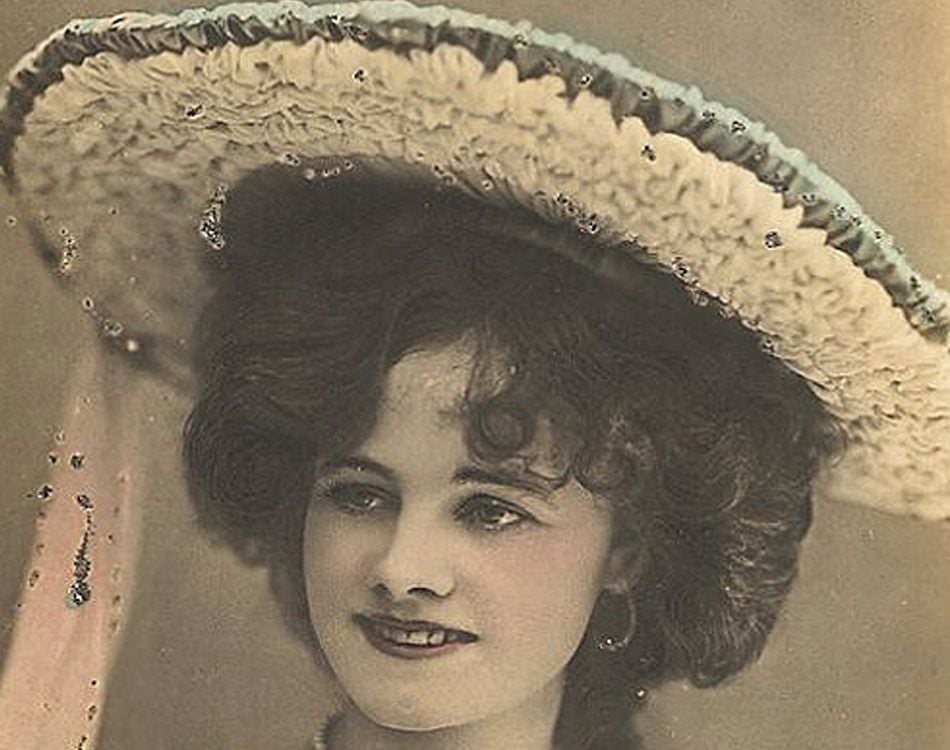 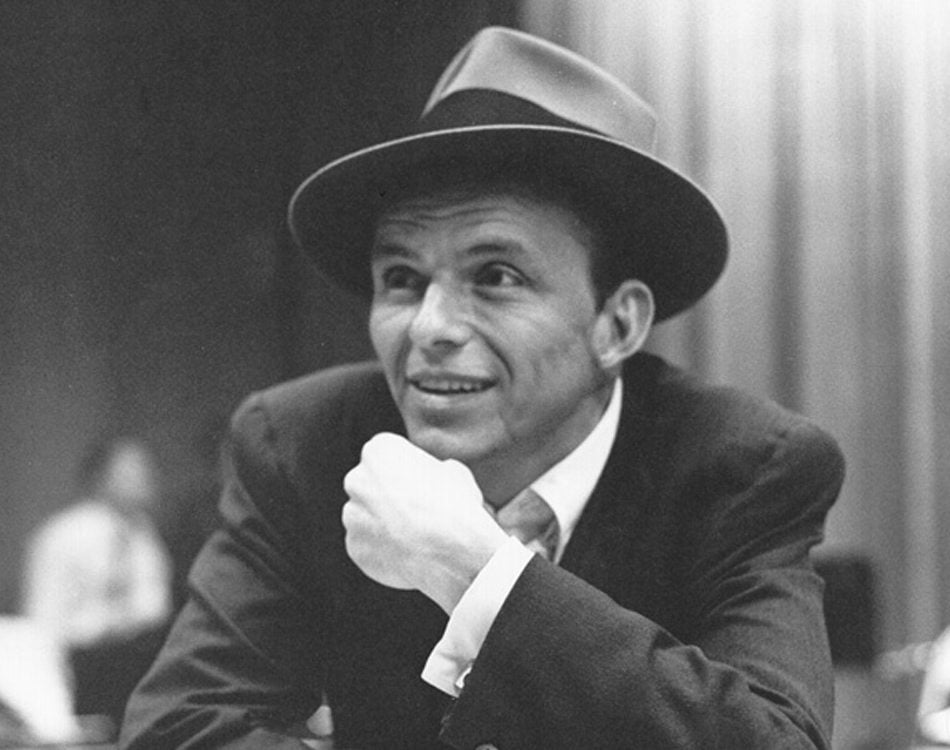 With the rise of a new, industrialized century and its transformational ideals came a new cultural evolution in the history of hats. Born into this era, the trilby and fedora hats are considered the most timeless of all men’s hats and remained in popular fashion long into the 1960s. Their compact design meant they could be worn easily in motor cars, and their use in early Hollywood movies made them incredibly popular among Americans in particular. 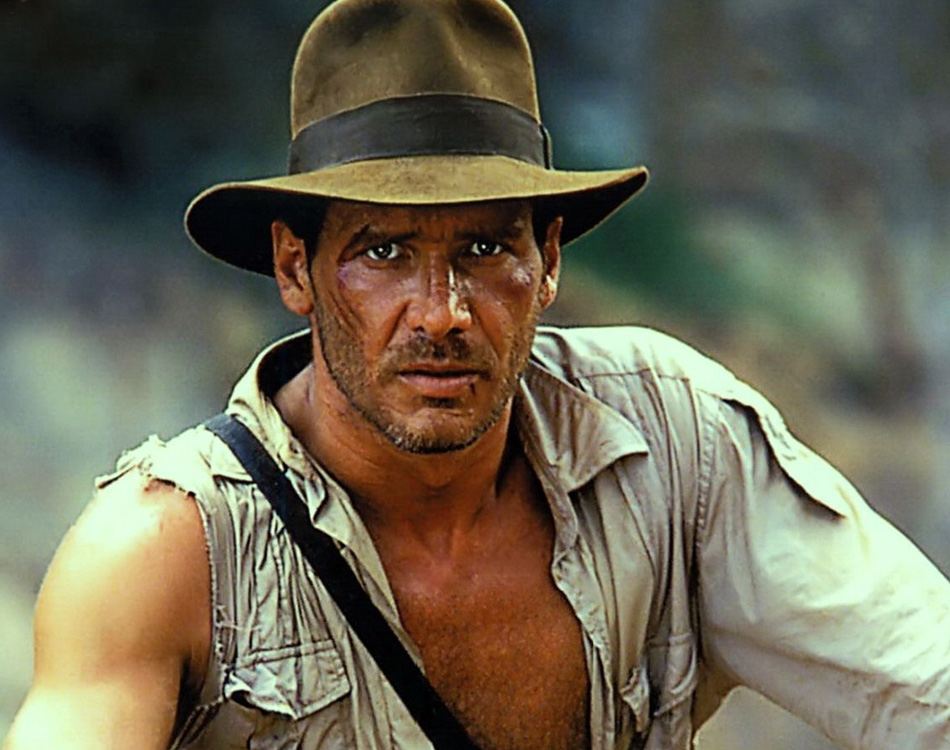 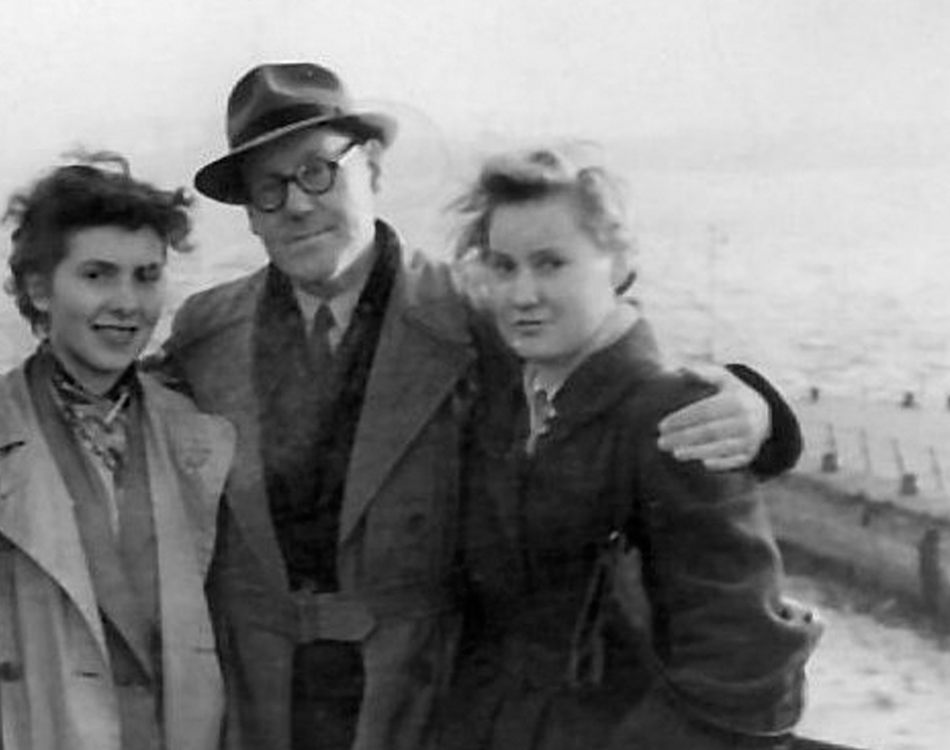 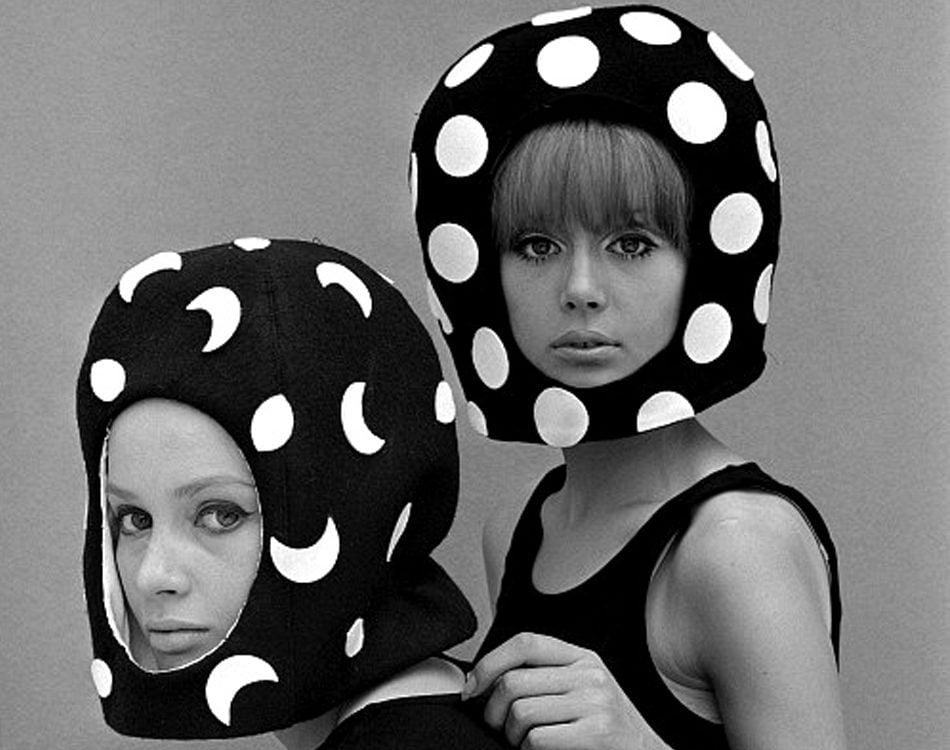 The cultural revolution of the 1960s liberalized many things ranging from civil rights to proper hair length, and it should come as no surprise that the definition of what constitutes a hat was widened as well. Psychedelic flat caps, peaked baseball caps, even the odd mod hat, were all worn by men and women alike. And at the end of the 20th century, the gender of hats became almost entirely interchangeable. 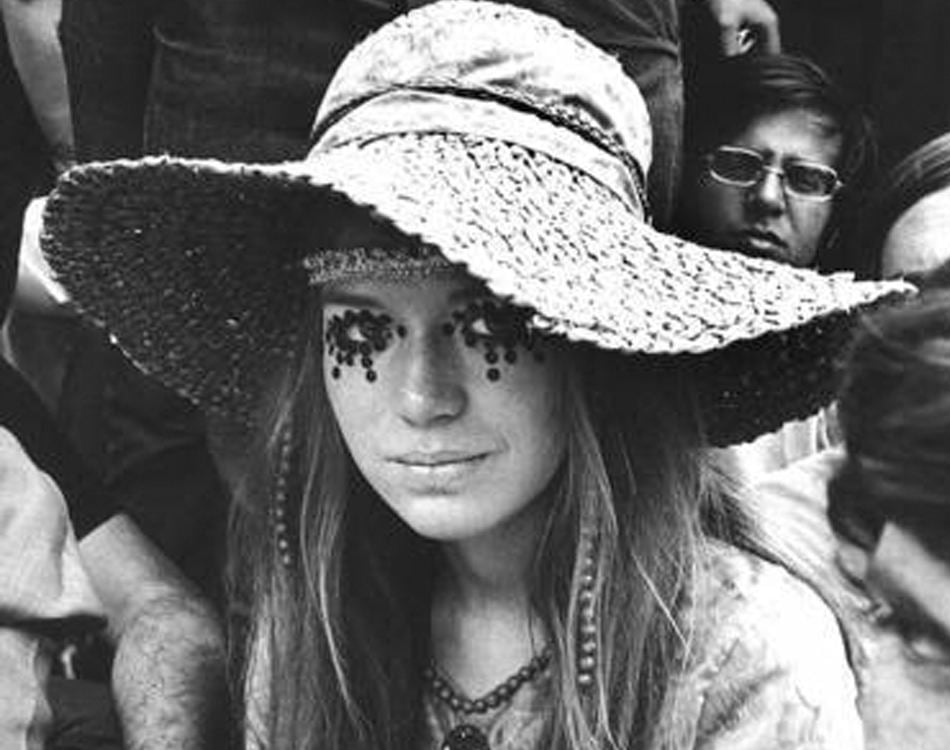 After this look at the history hats, check out some of the craziest Kentucky Derby hats and have a look at the weirdest fashion trends in history.