The World’s Most Exotic And Incredible Trails

A look at the most exotic and incredible trails the world has to offer. 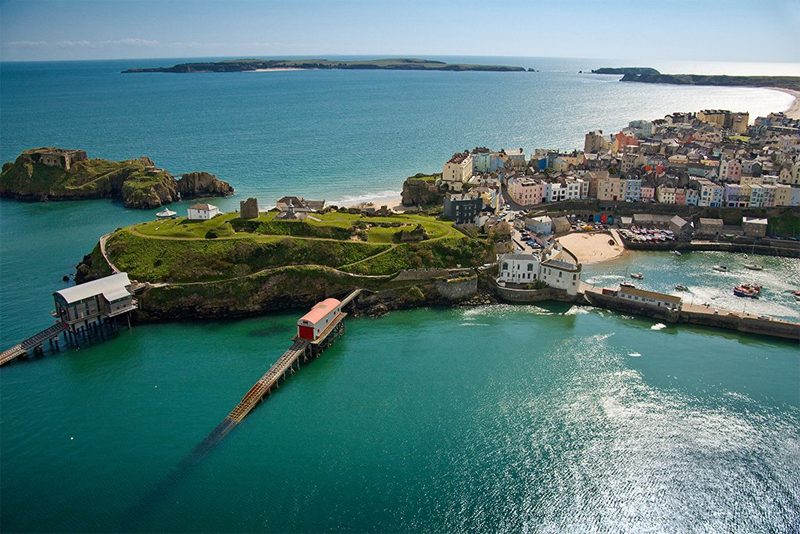 Covering 186 miles of the scenic Welsh coast, the Pembrokeshire Trail is considered the first of its kind in Wales and one of fifteen long-distance trails that exist throughout England and Wales.

The trail, which can be walked in full or in shorter sections, follows the coastline and passes various villages on the way while offering bucolic views of the native flora and fauna. 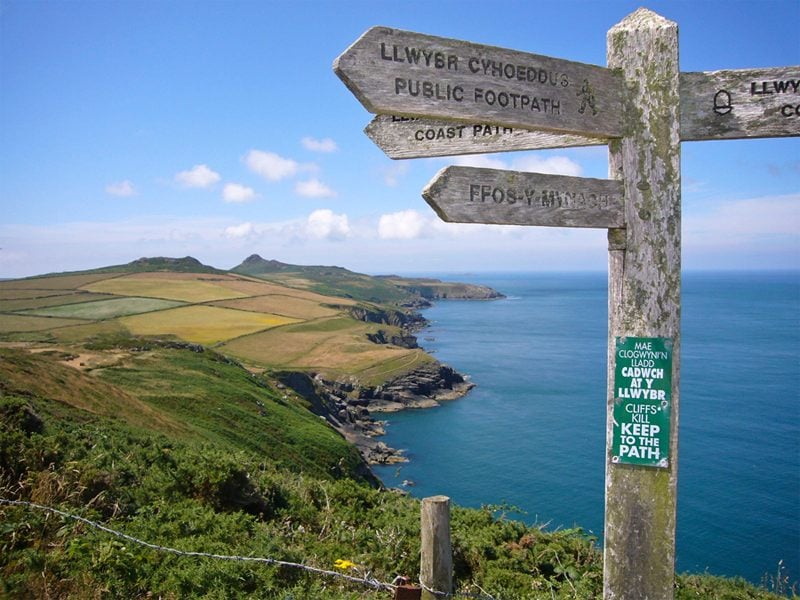 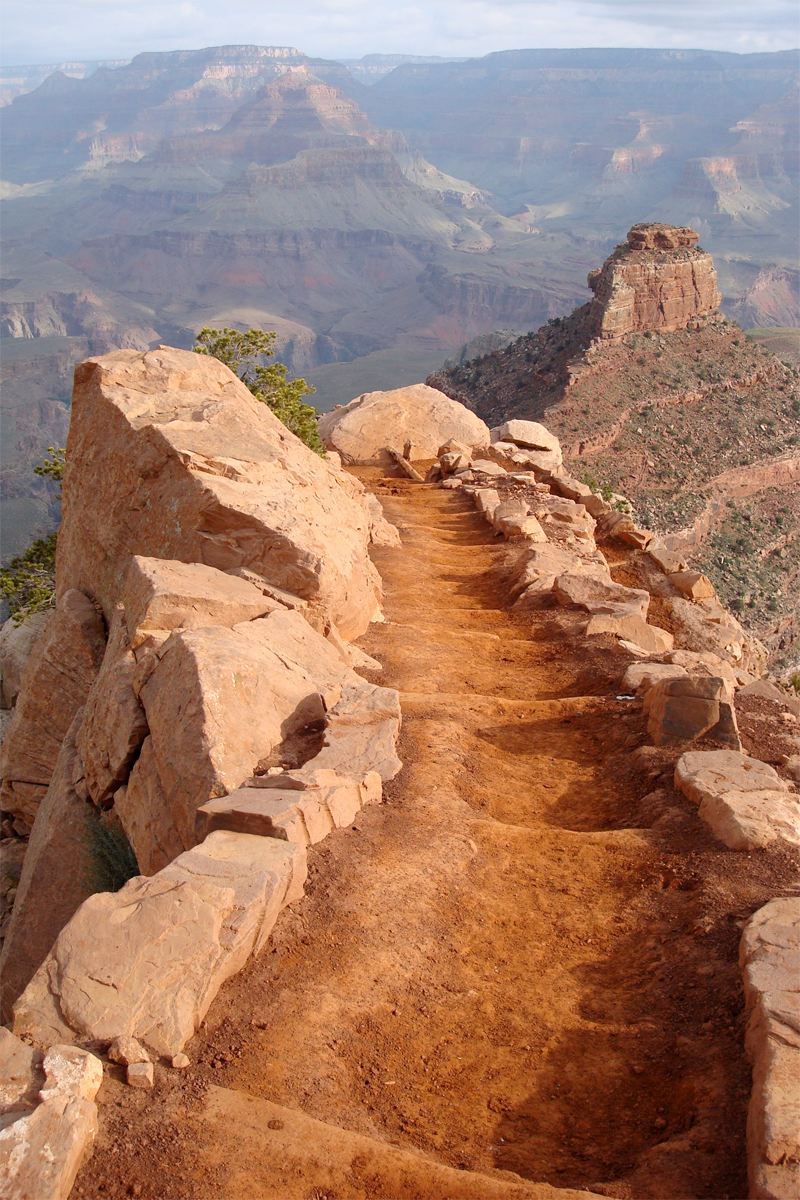 Opened in 1924 by the National Park Service, the South Kaibab Trail begins at the top of the Grand Canyon and eventually winds its way down into the canyon proper. While the trail can be dangerous due to its extreme high or low temperatures, flash flooding, and a variety of other natural events, the Kaibab trail is an ideal way to explore the Grand Canyon outside the park’s typical, tourist-popular viewing stations. 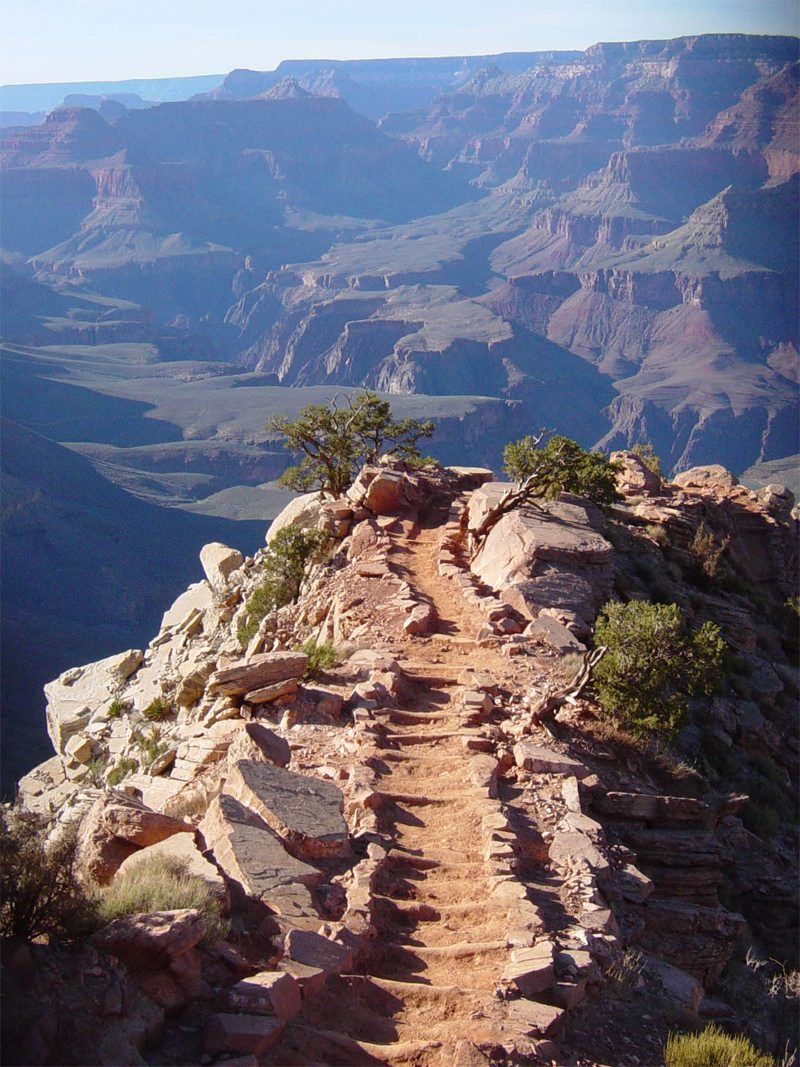 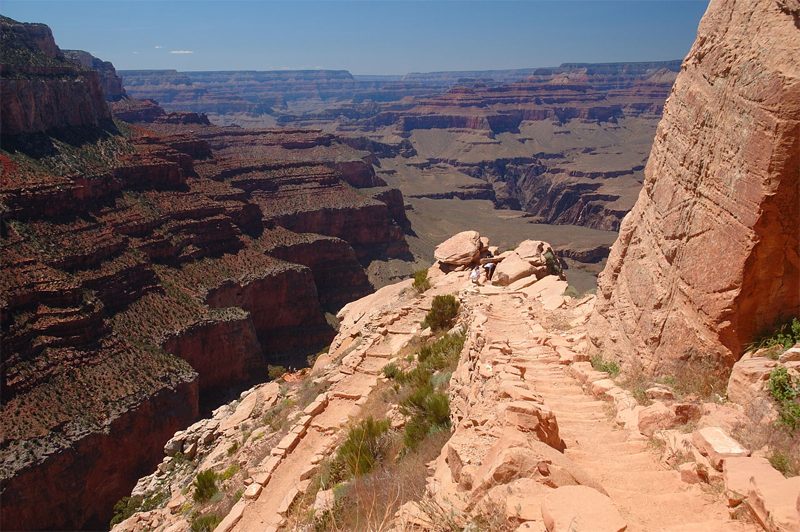