The Muppets Were Never Meant To Be Child-Friendly. Here’s Why. 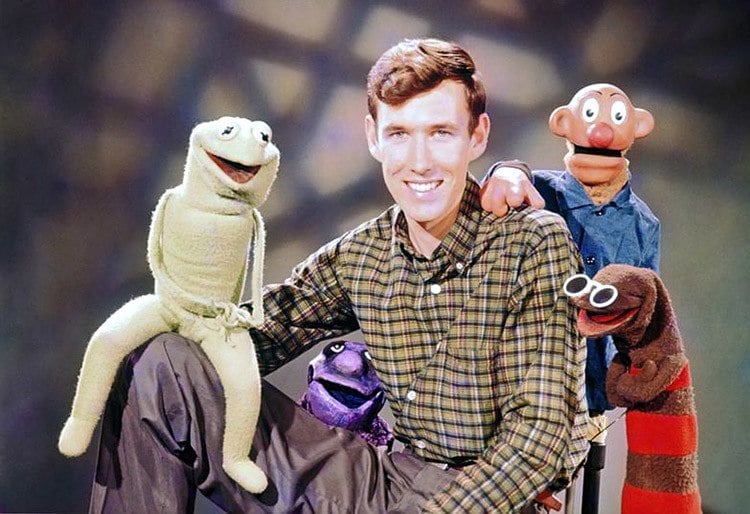 From the set of Sam and Friends. Source: Muppet Wikia

Thanks to the popularity of Sam and Friends, in the 1960s his creations started making their way onto an array of TV programs, including the Today show and even the Ed Sullivan Show (where Ed mistakenly introduced Henson as Jim Newsom). Henson also ventured into commercials, producing these somewhat violent spots advertising Wilkins coffee:

Henson also worked on this commercial for snack foods, featuring the first incarnation of Cookie Monster, and possibly Sam the Eagle:

Henson’s work also led him to love, and in 1959 the burgeoning puppet master married his “Sam and Friends” assistant and fellow classmate Jane Nebel. They moved to New York in 1963, and Jane stepped back from performing to spend time with the kids. Henson hired writer Jerry Juhl and puppeteer Frank Oz on as staff, both of whom Henson credits the trademark all-ages humor of the Muppets.

Henson’s career-defining moment would come in 1969, with the launch of Sesame Street. When the Children’s Television Workshop saw the commercial potential in his boundless creativity, they promptly hired Henson and his staff to work on the children’s show full-time. It was here that Henson created classic characters such as Bert and Ernie, Grover and Big Bird, but Henson still wanted to perform for a more mature audience. In 1975, Henson and Oz produced several skits titled Dregs and Vestiges for the first season of Saturday Night Live, but they were short lived — one SNL writer even quipped that he “[wouldn’t] write for felt.” This diss was probably a blessing in disguise, though, as 1976 would be the year that Henson would create the original Muppet Show.

No American television producers wanted anything to do with Henson’s idea of a variety-themed puppet show, as they were convinced that it would not appeal to adult audiences. Henson pitched it to UK producer Lew Grade, and the Henson Company staff found themselves taping the show in Britain later that same year. Lucky for those living outside the UK, the Muppet Show was syndicated worldwide, and the rest of the Muppet crew – Miss Piggy, Gonzo, Fozzie, Rowlf, and more – were born. 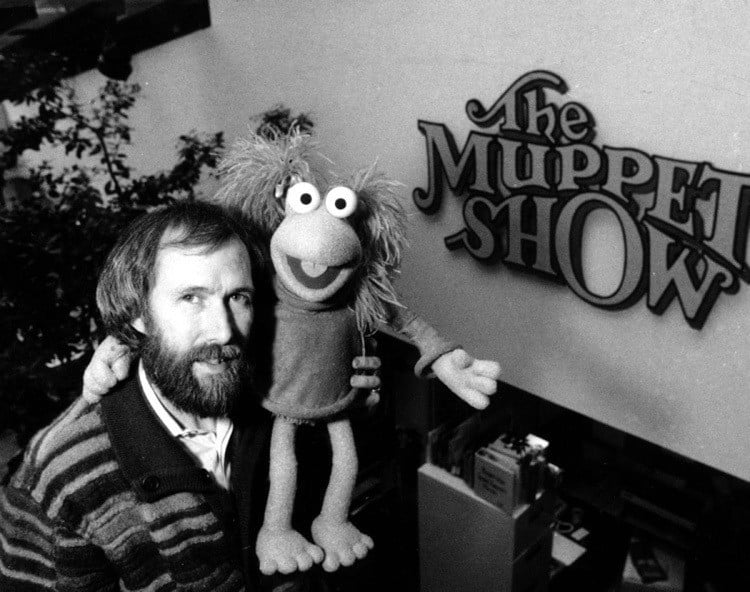 In 1990, the award-winning puppeteer died suddenly of streptococcal toxic shock syndrome. Henson was only 53. Nevertheless, his legacy lives on in the Muppets, and the memories he left with his peers. To his colleagues, Henson was never known to raise his voice. To his friends, he was known as a stalwart ally: while Henson assisted in the creation of George Lucas’s Star Wars, he persuaded Lucas to hire his friend Frank Oz to voice Yoda.

“He was our era’s Charlie Chaplin, Mae West, W.C. Fields and Marx Brothers,” commented Sesame Street co-founder Joan Ganz Cooney. “He drew from all of them to create a new art form that influenced popular culture around the world.”

“Jim was not perfect, but I’ll tell you something — he was as close to how you’re supposed to behave toward other people as anyone I’ve ever known,” Frank Oz said.

So to answer One Million Moms’ plea to make the Muppets child-friendly again, there isn’t actually a “child-friendly” space to which the show might actually return. The Muppets never were, nor ever will be, child-friendly, and they are not supposed to be. Henson’s intent was to bring joy to the masses, from children to adults; to portray the human condition – cheeky humor and all – as accurately as possible with bits of fabric, foam and his imagination. 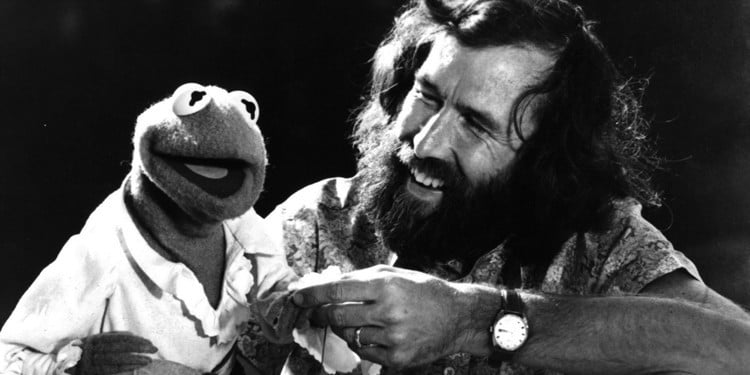