Your primer on health and nutrition this week: why bacon causes cancer, why you might be addicted to pizza and why going organic might just be a waste of money. 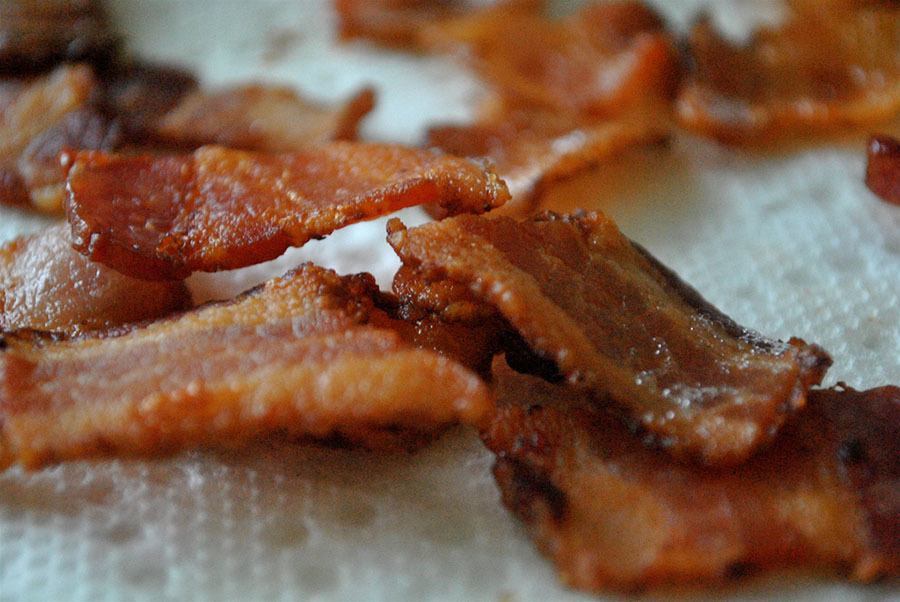 We already told you that the World Health Organization (WHO) was planning to tell the world that bacon and other processed meats come with some pretty awful side effects — like cancer — and on Monday morning, they finally did it.

In its report, the organization revealed that 50 grams of processed meat per day — less than two slices of bacon — increases the chance of developing colorectal cancer by 18 percent.
The problem with the meats is the ways in which they are modified — such as curing, smoking or adding preservatives, says WHO. When people eat processed meats, they’re also ingesting these additives, which can have a negative impact on their health in the long run.

For now, the organization has placed processed meat in the same carcinogen category as plutonium, the BBC reported. Learn more about what’s in the report — and the accompanying reactions — at The Guardian.

The Shady Science Behind Going “Organic” 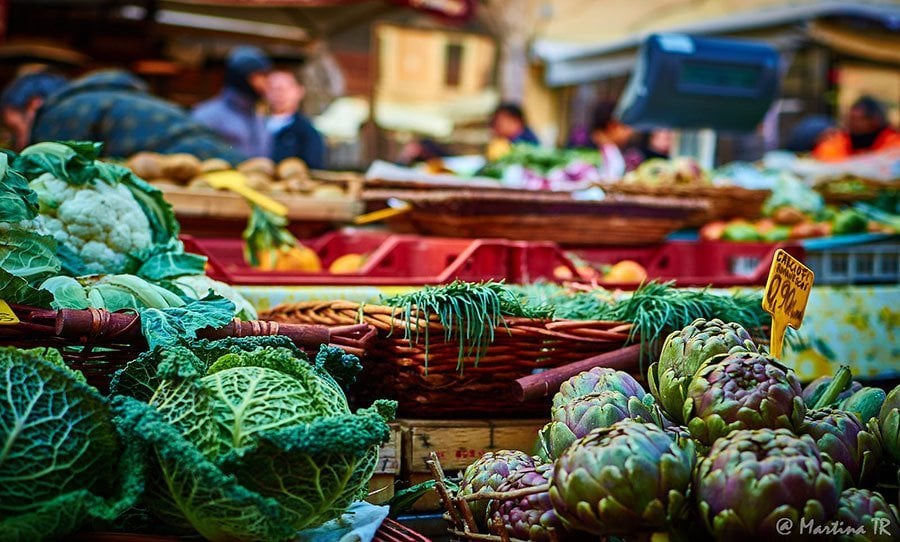 The idea of organic food — unsullied by human hands and noxious chemicals — certainly makes us feel good, but is there anything more to it than that? Increasing numbers of people, many of whom are scientists, are not quite sure. Read one individual’s takedown of the biggest myths surrounding organic foods at The Scientific American and make up your mind for yourself. 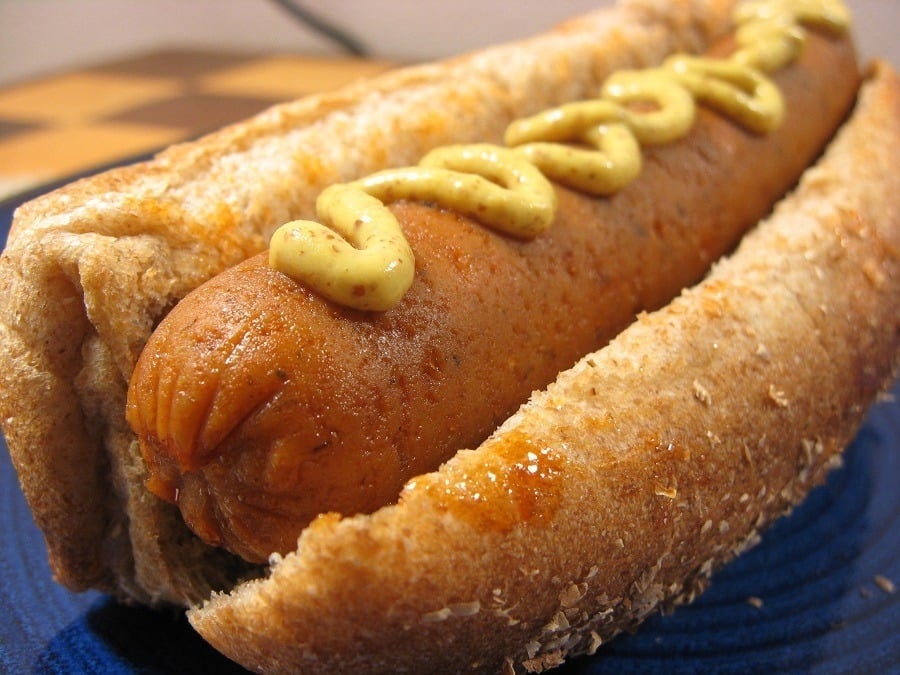 If you’re scared of heights, don’t look down, and if you’re scared of what might be in your food, don’t ask. You know it’s a long way down to the ground and you know there are revolting aspects of food production, but you’ve got to ignore these things, to a certain extent, in order to soldier on.

Of course, that advice just became a lot more problematic for vegetarians, and hot dog eaters as a whole. A new report from Clear Food–an independent organization that genetically tests food for safety and other concerns–states that ten percent of the vegetarian hot dogs they tested contained real meat. In total, Clear Food tested 345 hot dogs from 75 brands and found that 14.4% had some kind of issue, be it sanitary or labeling-related. Vegetarian hot dogs accounted for 67 percent of the sanitary issues. But, perhaps worst of all, two percent of the samples overall were found to contain human DNA. See the full report at Clear Food.