New Study Shows Which Foods Are The Most Addictive 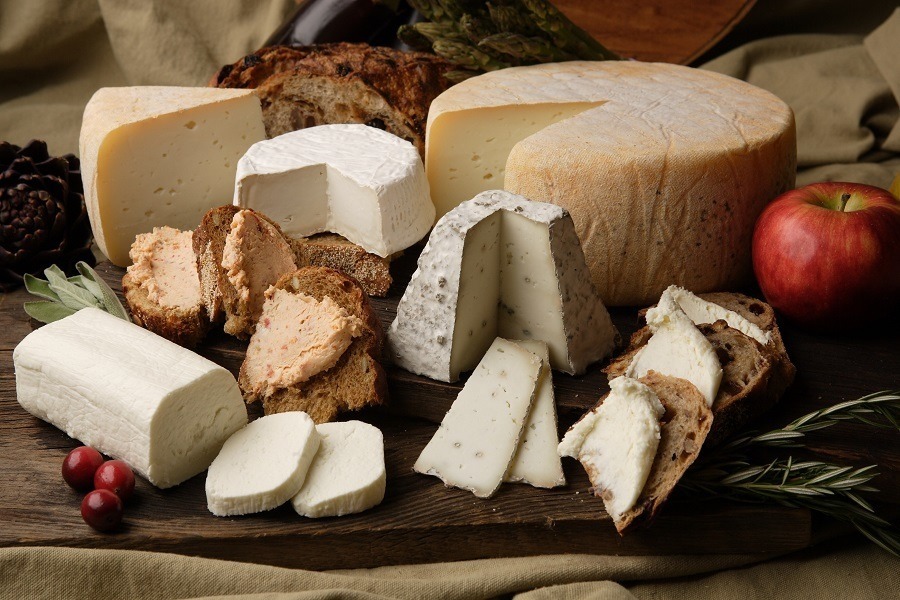 The list of the most addictive foods–as found recently by a University of Michigan study–isn’t at all surprising: pizza, chocolate, chips, cookies, ice cream, French fries, cake, and soda. But what might be surprising is just how much these foods act like drugs.

Like drugs, these foods are specifically tailored to increase their addictive qualities. In the case of the foods, they’re highly processed with added fats and/or sugars. And like drugs, they’re absorbed rapidly by the body, creating a kind of high followed by a crash. This spike and fall pattern manipulates the brain’s reward system in frighteningly destructive ways. Read more and take a short version of the study’s survey to see how prone to food addiction you may be at CNN. 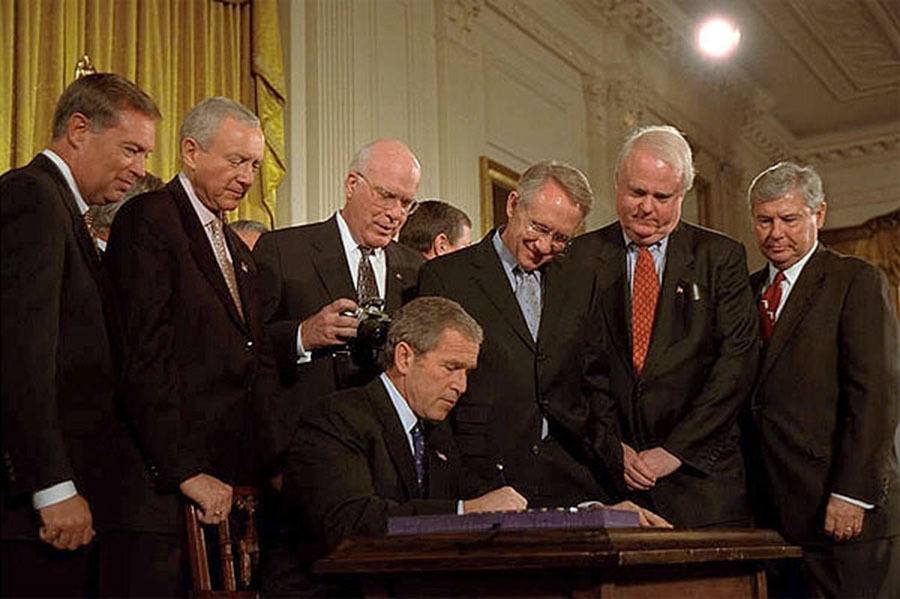 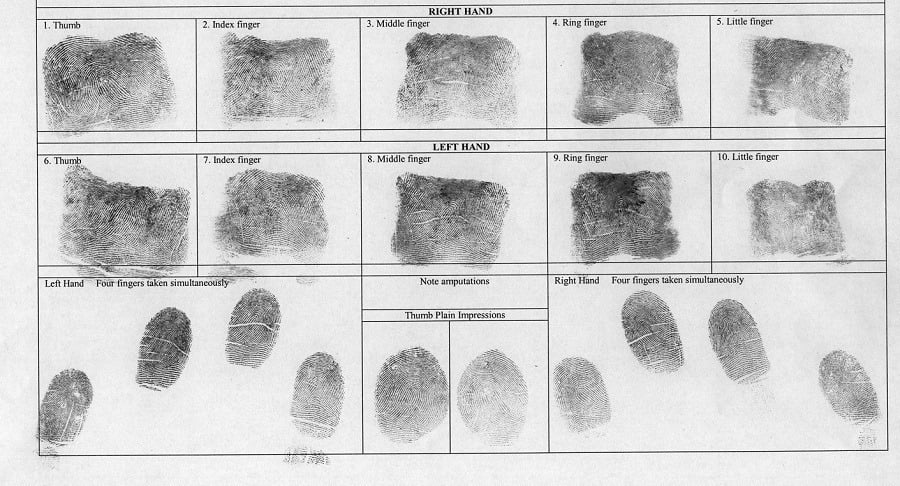 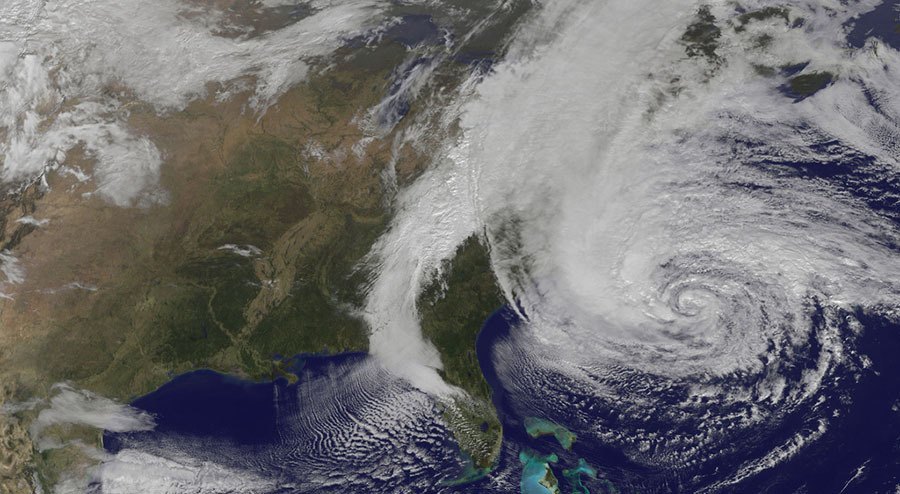 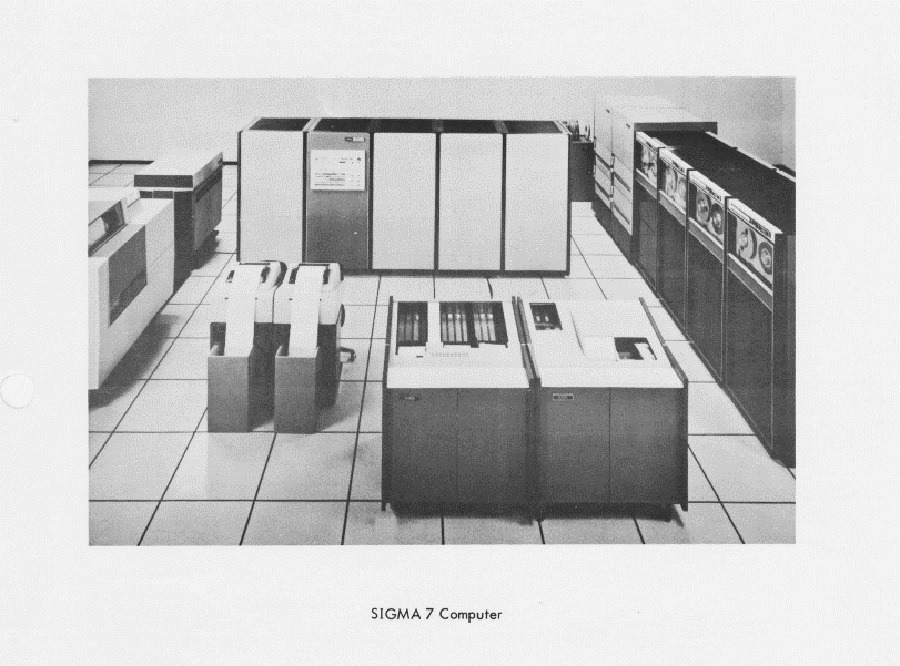 The SDS Sigma 7 computer (above) was the model from which the first computer-to-computer message was sent. Image Source: The It Blog 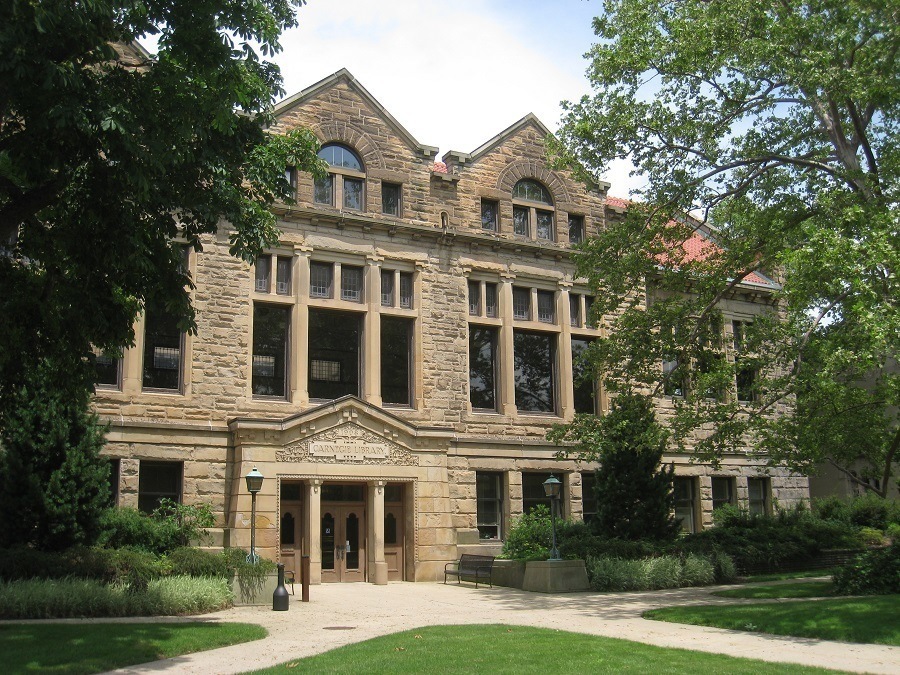