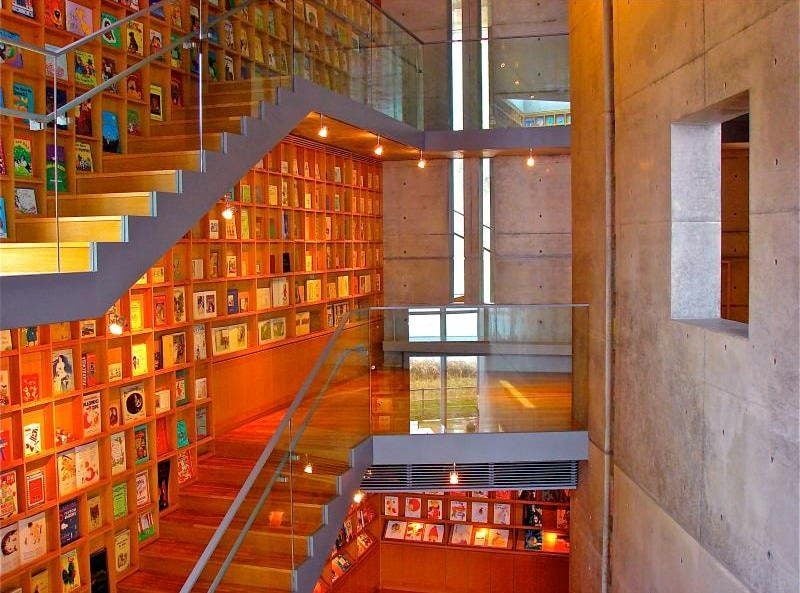 Many adults can still recall their favorite childhood picture books as if their elementary school stint was just a day ago. In Iwaki City, Japan, this privately owned library contains more than a thousand picture books from countries all over the world. 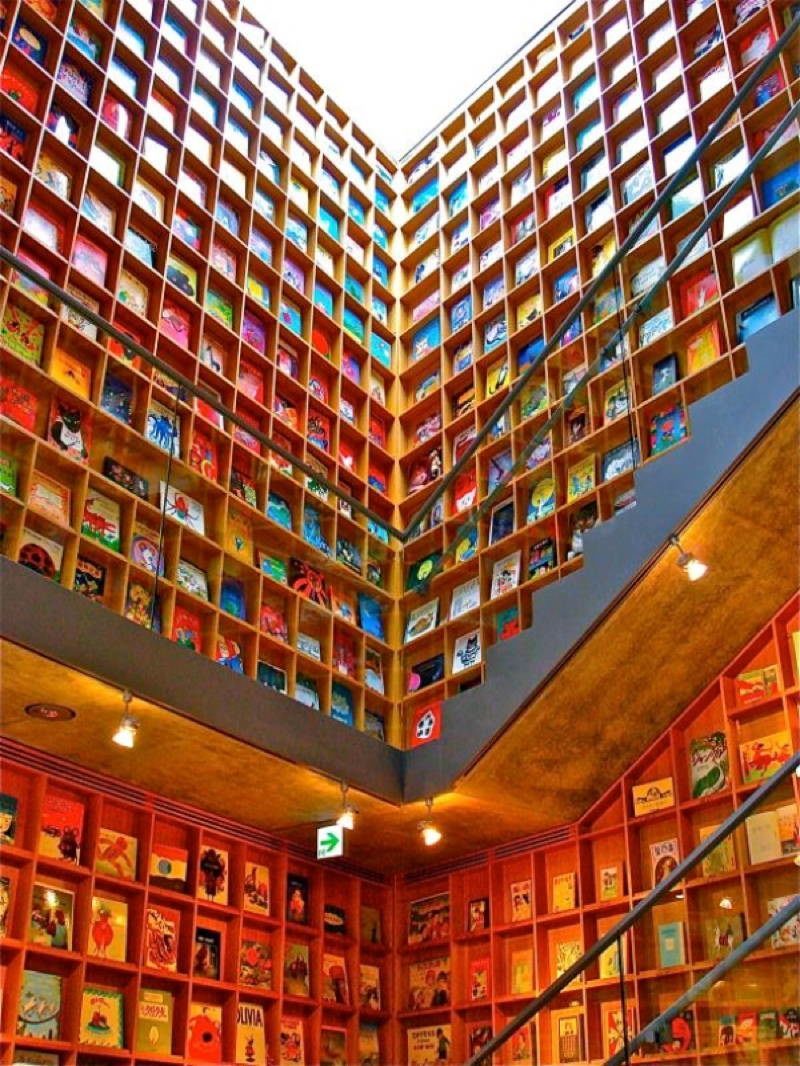 In the Picture Book Library, books are fully displayed, creating much of the building’s decoration and color. Designed by architect Tadao Ando, the library opened in 2005 and was originally intended to serve three preschools in the area. Today, it draws visitors from all over the world. 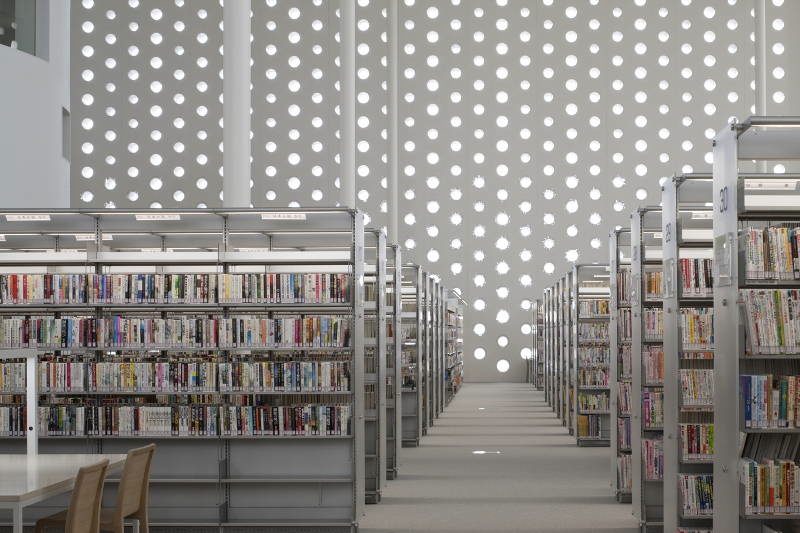 Architects from the Coelacanth K&H Architects studio designed the Kanazawa Umimirai Public Library in the hope of creating the ultimate reading environment. Heated floors, an outpouring of natural light, and other features were specifically included to achieve this goal. 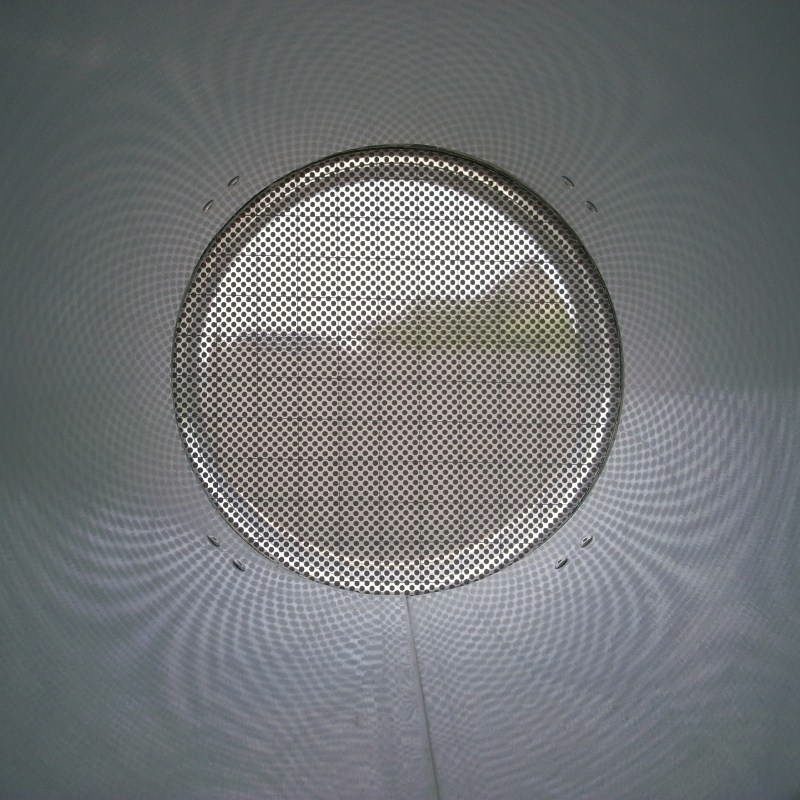 The “punching wall,” which comprises thousands of tiny openings, allows natural lighting into the building, enhancing the overall feel of the space. This Japanese library was opened in 2011, and reflects the appearance of many modern minimalist spaces. 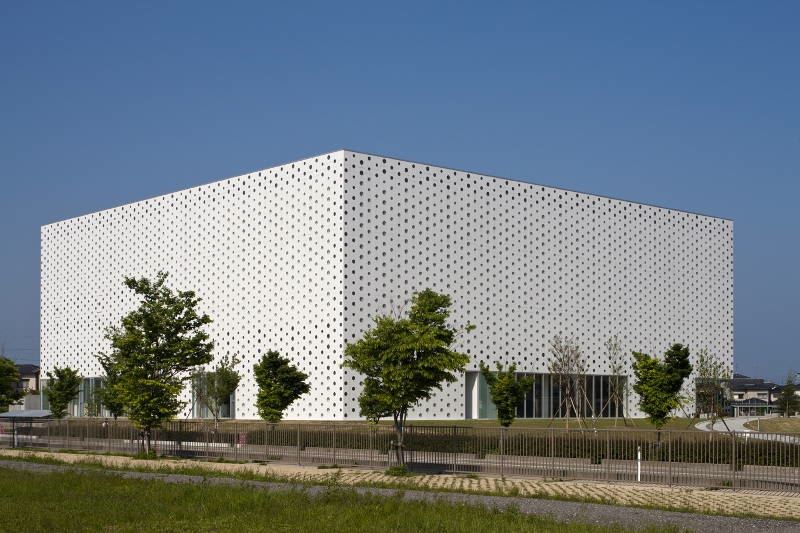 The Abbey Library Of Saint Gall 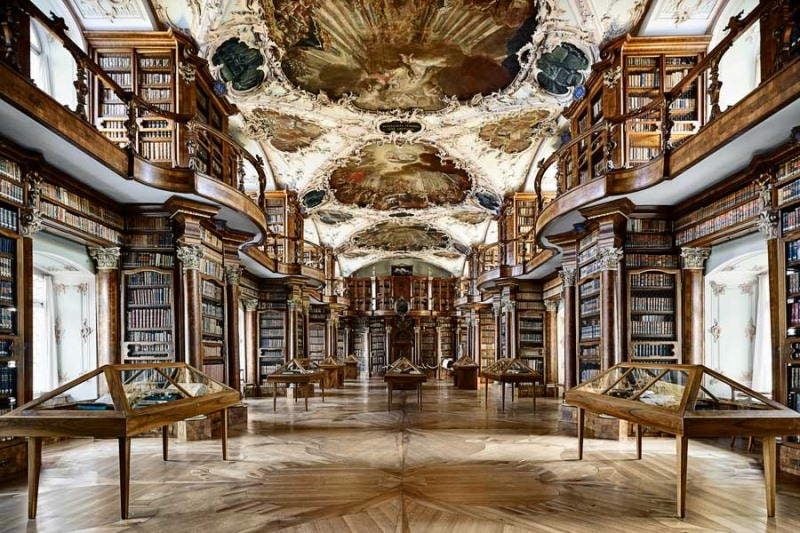 While clean, minimalist lines command our attention, some of the most spectacular libraries are those that have been around for hundreds of years. The Abbey Library of Saint Gall is one of the earliest and most important monastic libraries in the world, as it contains an incredible number of medieval writings. The site was considered one of the most renown centres of Western culture and science during the 9th and 10th centuries. In 1983, the Abbey Library of Saint Gall (along with the Abbey of Saint Gall) was listed as a World Heritage Site. 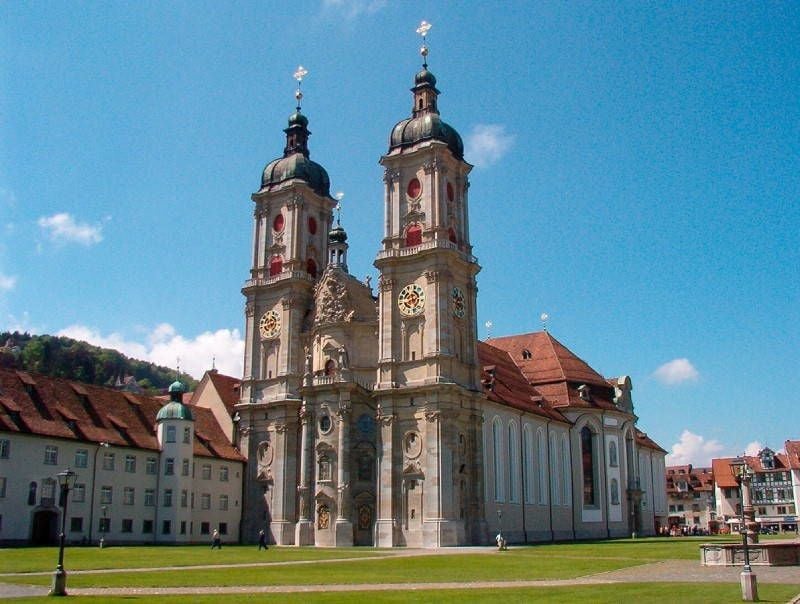