On New Year's Eve in 1812, Theodosia Burr Alston boarded a ship bound for New York to reunite with her father after the death of her child. She never made it.

In 1813, America was introduced to a scandal of unprecedented proportions when an ex-Vice President’s daughter was lost at sea. Theodosia Burr Alston was the daughter of third Vice President Aaron Burr — and she was the apple of his eye.

“I hope yet by her,” he once wrote, “to convince the world what neither sex seems to believe, that women have soul!” 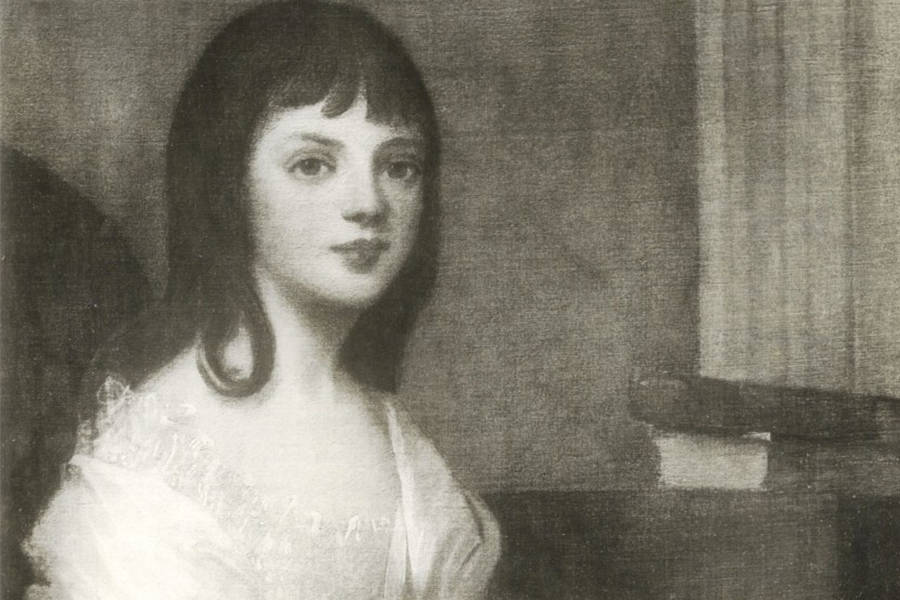 Theodosia Burr was known for her looks and her wit, but what would solidify her place in history was her mysterious disappearance.

Unfortunately, Burr Alston’s tragic end is largely forgotten today, but in its day the mystery was subjected to a number of strange theories, deathbed confessions, and it even instigated a trial to send two criminals to their execution.

This is the story of the disappearance of Theodosia Burr Alston.

Growing Up Under A Powerful Man

Part of the American public’s fascination with Burr Alston’s disappearance was her notoriety. Though not particularly scandalous herself, Theodosia Burr’s life was inextricably linked to that of her father, who did lead a scandalous one.

Burr had been the vice president to Thomas Jefferson and during his term was charged with murder, put on trial for treason, and escaped to Europe. 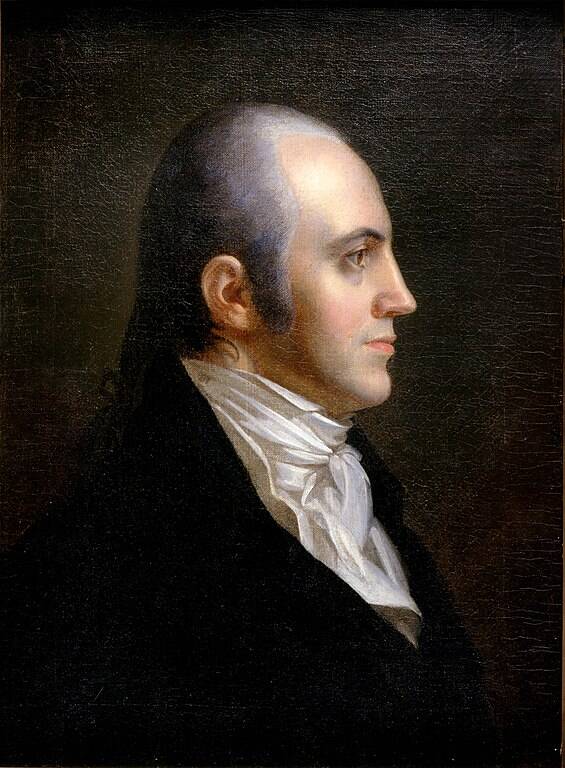 But before that, Theodosia Bartow Burr was born on June 21, 1783, in Albany, New York. She was thought to be her father’s only surviving child and, as such, was groomed like a son to carry on the family legacy.

Burr Alston was given a rigorous education in a wide range of subjects — with the notable exception of religion. She excelled in her studies even as a young child.

Despite her father’s political clout and her own brilliance, life was not so easy for Burr. In 1794, Alston’s mother died and the 11-year-old was forced to continue her studies while also managing the family’s residence.

In 1800, two more events changed the course of her life. First, she met Joseph Alston, a planter from South Carolina. The two married a year later and moved on to his plantation, The Oaks, in South Carolina. They became the first couple to honeymoon at Niagara Falls. 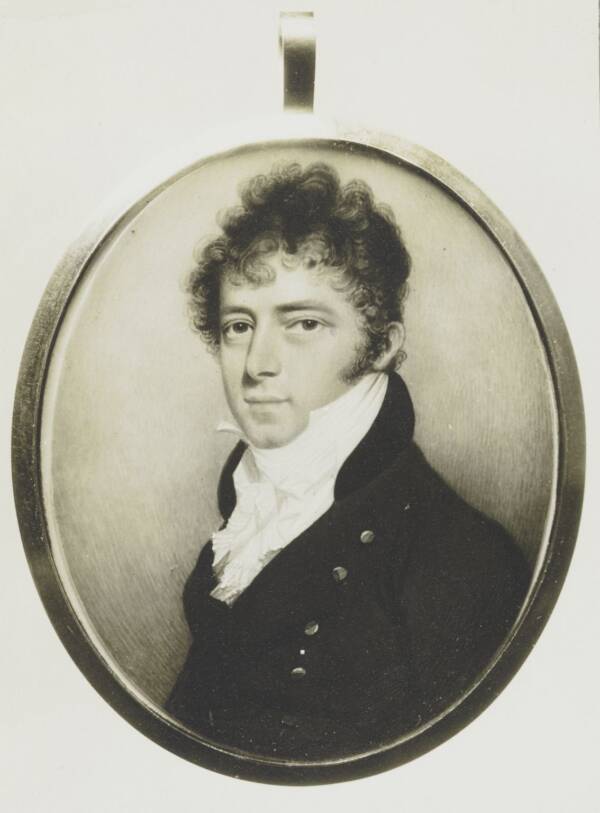 Then, Thomas Jefferson was elected to the presidency, bringing Aaron Burr on with him as vice president until 1805.

Aaron Burr’s success, however, was brief. While in office, he butted heads severely with his political rival Alexander Hamilton. The two men were on opposite ends of the political spectrum and, moreover, genuinely disliked each other. Hamilton reportedly spread rumors of an incestuous relationship between Burr and his daughter but these claims appeared to be largely unfounded, having originated only in Gore Vidal’s 1973 novel, Burr.

Nevertheless, Burr and Hamilton’s 15-year rivalry came to a head in 1804 when Burr caught wind of some scathing insults Hamilton had made about him at a political dinner.

Burr consequently challenged him to a duel. 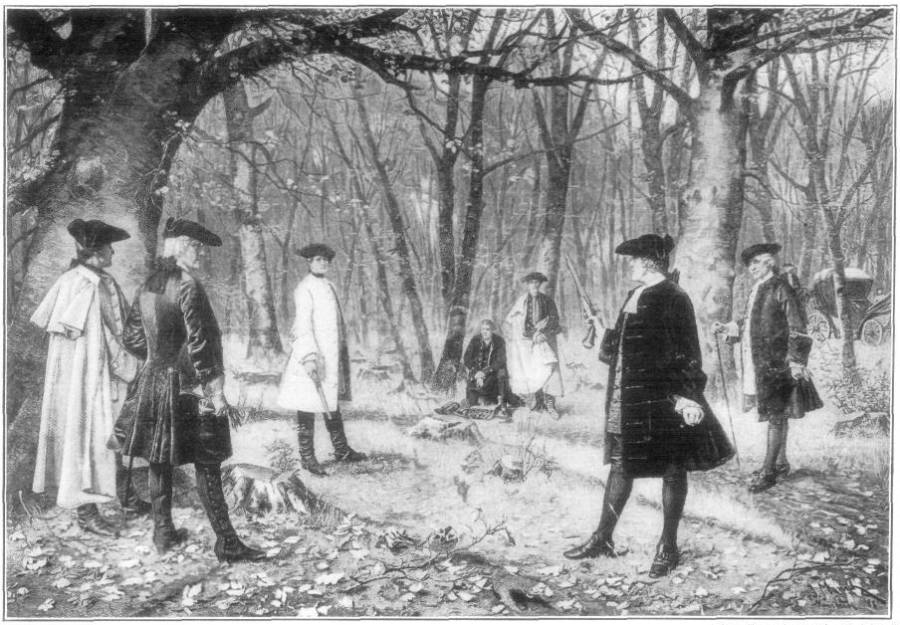 Wikimedia CommonsAaron Burr was charged with murder after killing long-term rival Alexander Hamilton in a duel.

The Hamilton-Burr duel ended officially on the morning of July 11, 1804, when the two men met in the New Jersey woods for a shootout. Hamilton was shot in the abdomen and Burr was wanted for murder.

When Burr learned that murder charges had been laid against him, he fled to South Carolina to be with his daughter. Burr Alston had suffered a uterine prolapse two years prior during the difficult delivery of her son. She would never fully recover from the great physical pain this caused.

Meanwhile, her father looked for ways to escape the law, but by the end of 1806, Jefferson had him arrested for treason.

Despite her ill health, Alston and her husband traveled to be at her father’s trial. Even though he was acquitted on Sept. 1, 1807, Burr became the target of public outrage and had tarnished his own daughter’s reputation in the process.

In June 1808, Burr fled to Europe, and over the next four years, Alston campaigned to have her father allowed back into the United States. Finally, Burr returned to the country in 1812. But tragedy struck again when Burr Alston’s son died from malarial fever. The child’s death took a heavy toll on her. “There is no more joy for me,” she wrote. “The world is blank. I have lost my boy.” 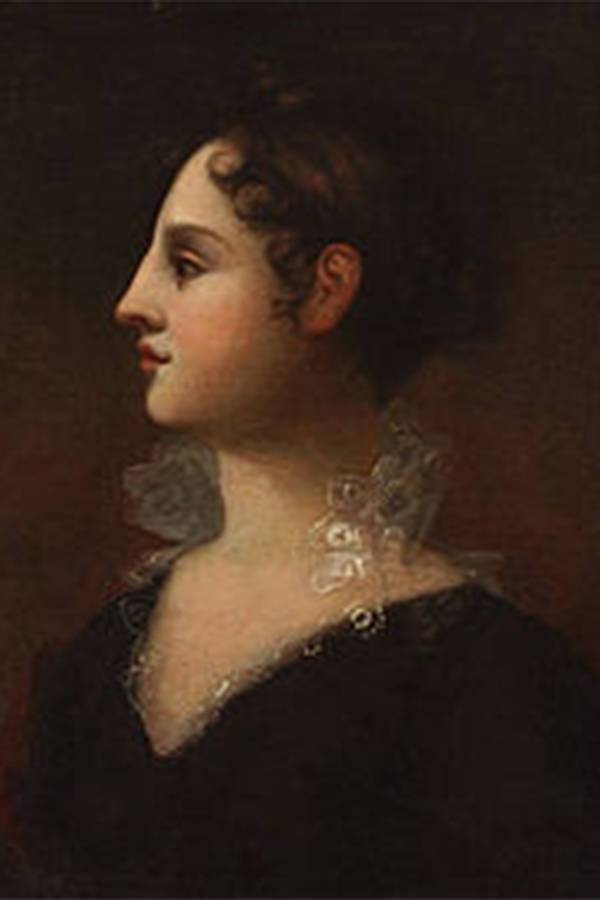 Theodosia Alston Burr decided to set sail for New York to be with her father. Her husband had just been elected governor of South Carolina in December 1812 and could not accompany her. Worried for her safety, Burr organized for Dr. Timothy Green to accompany his daughter to New York.

On December 31, 1812, Alston boarded a small schooner called the Patriot. The ship departed Georgetown into the open sea — never to be seen again.

At first, Aaron Burr and Joseph Alston held out hope that Theodosia Burr Alston would turn up safely. But by Feb. 24, 1813, Alston gave up.

“My boy and my wife — gone both! This then is the end of all the hopes we had formed,” he wrote to his father-in-law. Three years later, Joseph Alston died. Burr lingered on for another 23 years, but both men were forced to endure countless folk tales describing the disappearance of Theodosia Burr before they could rest.

A June 23, 1820, article in the New York Advertiser reported that Jean DeFarges and Robert Johnson, privateers aboard the Patriot, had confessed to taking over the Patriot two or three days into the journey and trapping everyone in the hold, stealing all of their valuables, and then sinking the boat. 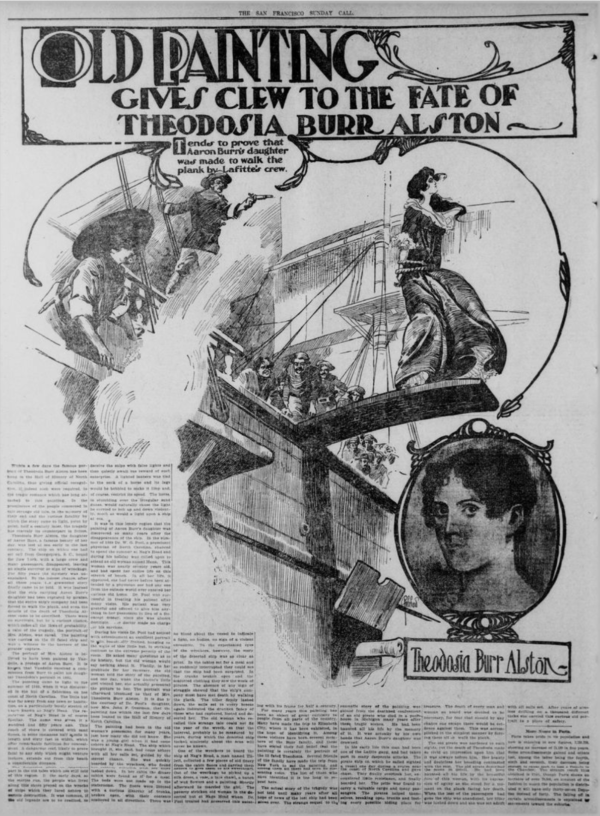 But certain details contradicted their account. The men said the weather had remained calm for three days but this was not true. They also claimed that the Patriot had left from Charleston when it actually departed from Georgetown.

Another confession was made by Benjamin F. Burdick, known as “Old Frank,” who on his deathbed said he had made Theodosia Burr Alston walk the plank. But there are problems with the authenticity of Burdick’s account as well. He said Burr Alston was clutching a Bible before she descended into the sea “without a murmur.” But Alston, like her father, was decidedly un-religious.

At St. Paul’s Episcopal Church in Alexandria, Virginia, there is a mysterious grave belonging to a “female stranger.” According to lore, a man and woman arrived in Alexandria in 1816. The woman was very sick and when a doctor was summoned the couple would not answer any questions about their identity. The woman died soon after and some believe the couple was Theodosia Burr Alston and Dr. Green.

But the most mysterious account is the story behind the Nags Portrait. 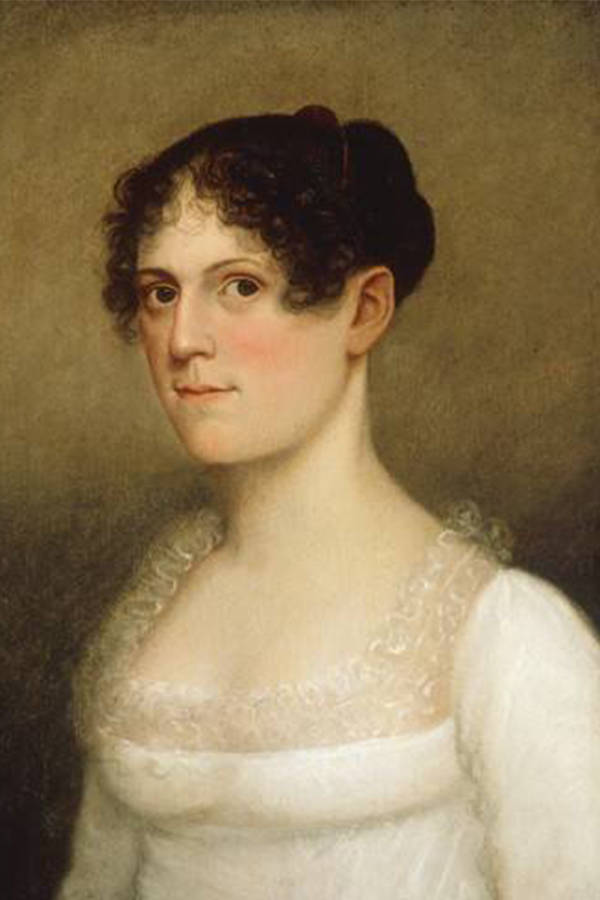 Wikimedia CommonsThe portrait found in Nags Head of the woman thought by some to be Theodosia Burr Alston.

In 1869, Dr. William Pool and his daughter Anna encountered a painting in the home of his patient Polly Mann in Nags Head, North Carolina. Both were drawn to the portrait which Anna recalled was “of a beautiful young woman about 25 years of age.”

After questioning his patient about the painting, Dr. Pool became convinced that it was of Burr Alston. Mann told Anna that the painting was found by her deceased husband, Joseph Tillet, inside the cabin of a shipwrecked schooner near Kitty Hawk, North Carolina.

Pool received the portrait in lieu of payment and spent the following years trying to authenticate Burr Alston’s likeness with members of the Burr and Alston families. But, unfortunately, the family members could not agree if it was Alston or not.

Alston’s disappearance remains a mystery to this day, and despite stories of pirates, enigmatic portraits found on schooners, and anonymous gravesites, the most likely cause of her disappearance is also the most mundane.

Between Janember 2 and 3, 1812, fierce storms plagued the Patriot’s route up the Outer Banks off the coast of North Carolina. Other ships were damaged in the region during that time, suggesting that the Patriot sunk and along with it, Theodosia Burr Alston.

After learning about the disappearance of Theodosia Burr Alston, check out the unexplained disappearances of Kris Kremers and Lisanne Froon. Then, read about Bobby Dunbar, who disappeared and came back as a new boy.