On Monday morning, the city of New Orleans took down the Battle of Liberty Place monument, the first of four Confederate memorials scheduled for removal following more than a year of debates and protests on the matter.

At approximately 2 a.m. on Monday — under cover of darkness, outfitted with helmets and tactical vests, and covered by police snipers on nearby rooftops for protection — workers began removing the Battle of Liberty Place monument. To further guard against any violent resistance efforts, workers even blacked out the company names on the sides of their vehicles, reports The Times-Picayune.

These security measures are warranted. Past contractors had been forced to quit the project after facing death threats, ultimately compelling the mayor’s office to not make the removal schedule public and essentially conduct the operation in secret.

Such measures follow months upon months of protests on both sides of the issue, stemming all the way back to December 2015, when the New Orleans City Council voted 6-1 to take down the four statues, as outlined in an ordinance from Mayor Mitch Landrieu. 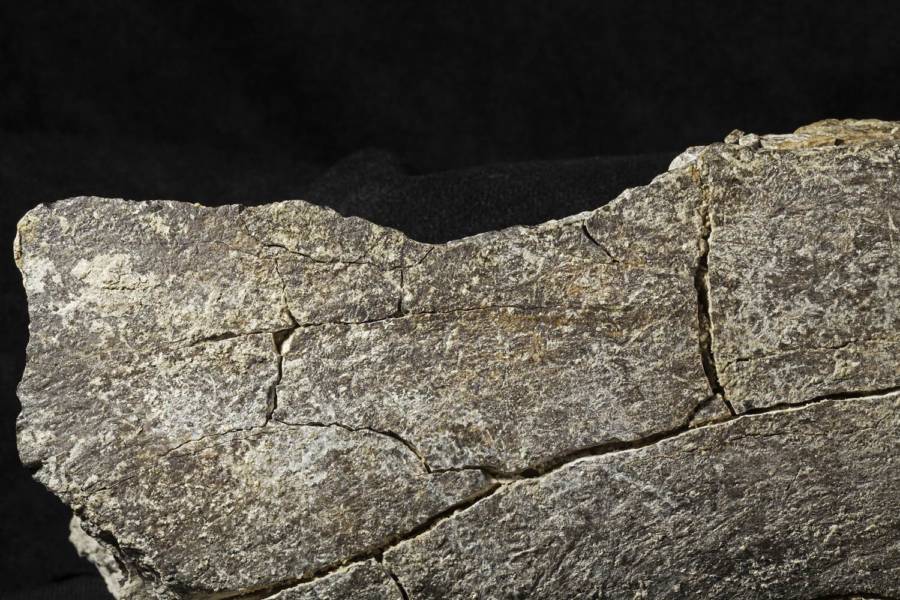 New evidence unearthed in California suggests that early humans may have lived in North American approximately 130,000 years ago — which is about 115,000 years earlier than scientists had previously thought.

Paleontologists digging in San Diego discovered mastodon bones that appear to have been broken apart with stone tools, which were themselves also found nearby, according to the study published in Nature. Because of the presence of the tools, the ways in which the bones were smashed, and the fact that one mastodon tusk had been shoved into the ground upright, the researchers concluded that this could only have been done by humans.

This wasn’t a revolutionary finding until the researchers also used uranium dating to discover that the bones in question were approximately 130,000 years old — despite the fact that all widely accepted evidence up until now showed that the first humans lived in North America just 15,000 years ago.

See the evidence and read up on the debate it has quickly caused in this report.