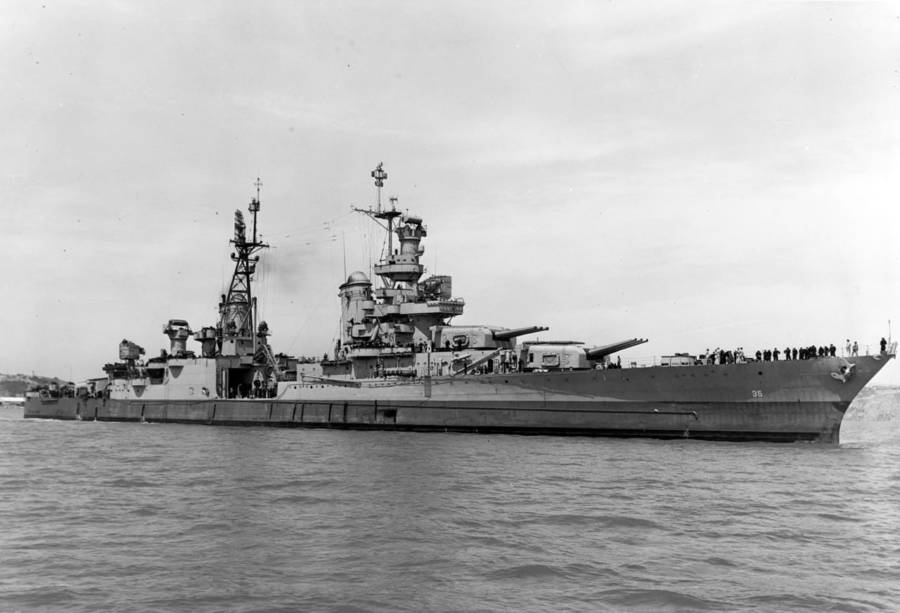 Researchers have finally discovered the remains of the USS Indianapolis, the World War II vessel that delivered the components of the Hiroshima bomb just before being sunk by Japanese torpedoes, leaving hundreds of its crew to die of exposure, dehydration, and shark attacks.

On Friday, the group of civilian researchers led by billionaire Microsoft co-founder Paul Allen located the ship more than three miles below the surface of the Philippine Sea, reports CNN. Using his state-of-the-art deep-diving research vessel, Allen was able to succeed where others had failed before. 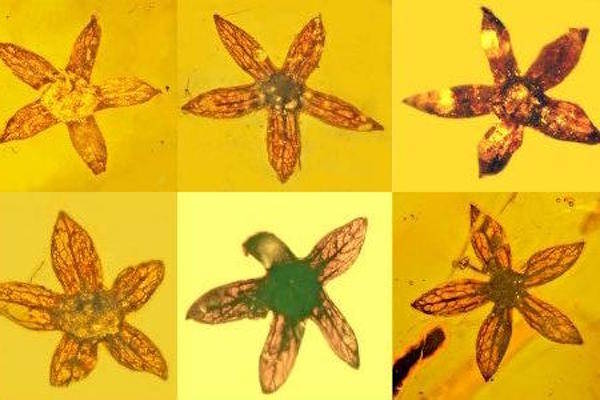 Bumbling through the trees in what would one day be Myanmar, a Tyrannosaurus rex may have accidentally sent seven tiny flowers tumbling to the ground.

There, they fell on some resin-producing tree bark, which then fossilized into beautiful amber, which kept the plants perfectly preserved for the next 100 million years — just waiting for researchers from Oregon to find them.

The flowers are only a tenth of an inch in diameter, and they’re the first complete flowers that have ever been discovered from so long ago, according to a study released this week from Oregon State University. 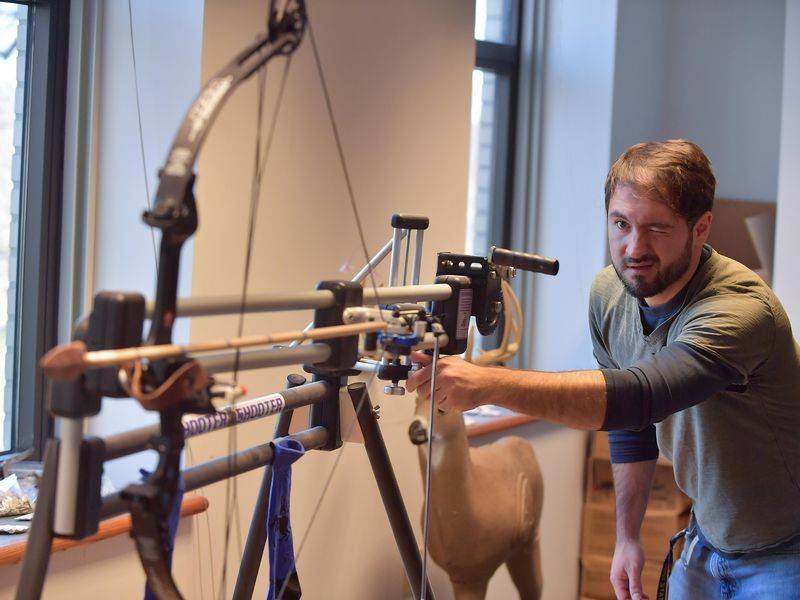 Recently, Kent State University archaeologist Metin Eren has found a new purpose for his lab by turning it into a weapons fatory. And, because he’s an archaeologist, it’s not just any weapons that he’s creating.

He’s been forging the kinds of weapons used by the Clovis people who inhabited North American some 12,000 years ago.

Find out how and why at Smithsonian. 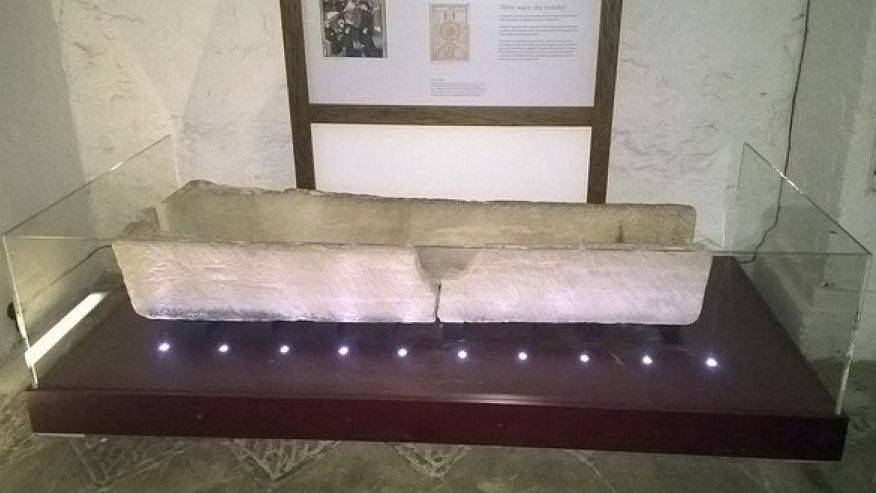 An 800-year-old coffin at the Prittlewell Priory Museum in Southend, England saw more action than it had in quite some time earlier this month when a family attempted to place their young child inside the coffin for a photo. The coffin then fell off its stand and cracked.

Find out more about the coffin and what’s in store for its restoration at the Guardian.

Ancient Tablet Reveals That Babylonians Beat The Greeks To Trigonometry 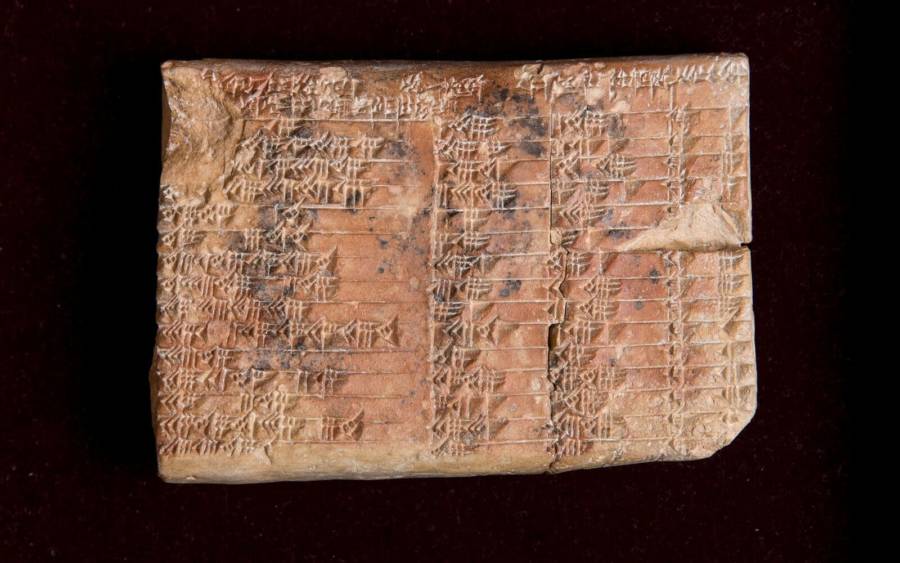 A newly uncovered 3,700-year-old clay tablet shows that the Babylonians devised trigonometry some 1,500 years before the Greeks, upending previously held notions about the history of mathematics.

The tablet was first discovered in Iraq in the early 1900s but its true meaning has remained mysterious — until now.

Dig deeper with this report from The Telegraph.