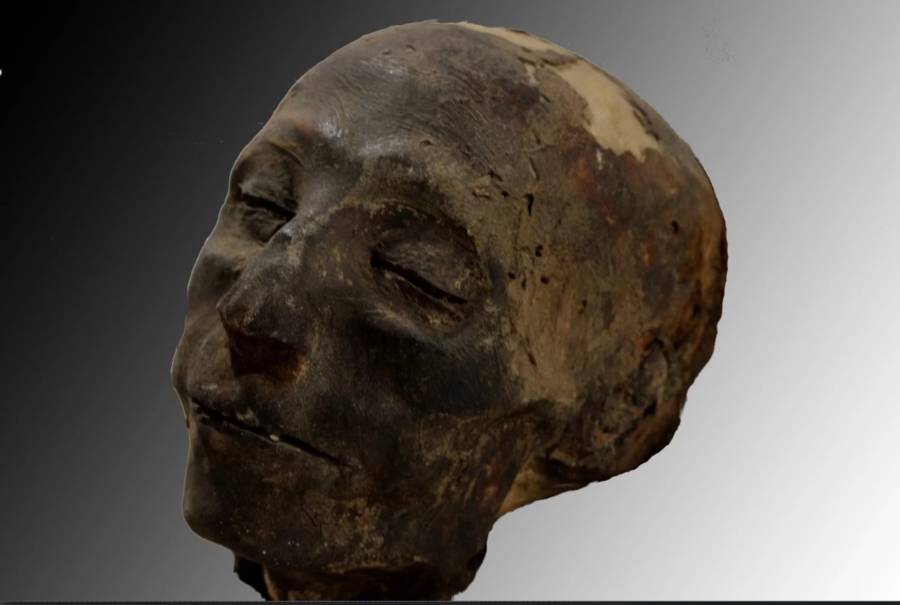 3,500 years ago, Nebiri was an Egyptian dignitary under the 18th Dynasty pharaoh, Thutmoses III.

Now, Nebiri is a fairly well-preserved head, famous mostly for being the oldest ever documented case of chronic heart failure.

And thanks to a remarkable reconstruction project by a team of international researchers, we finally get to see a face to match that fairly depressing legacy. 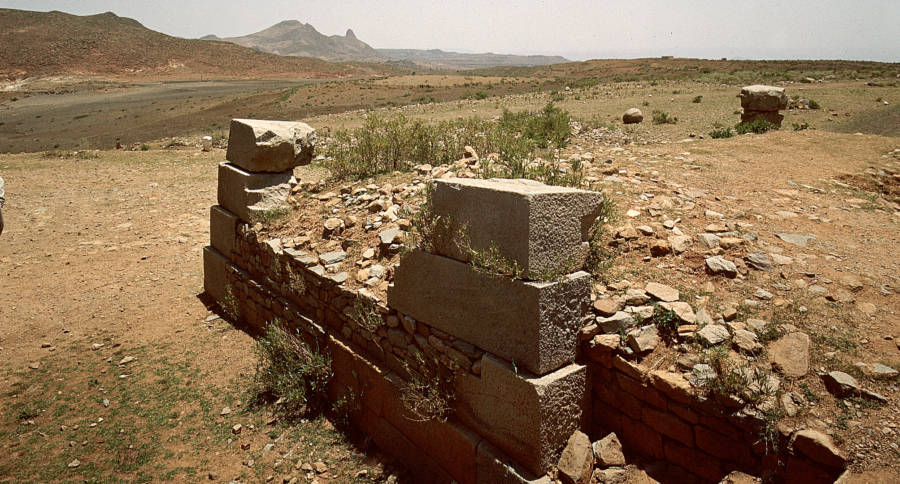 Archeologists working in Ethiopia have discovered an ancient city that may be more than a thousand years old and sheds new light on the history of trade between East Africa and Asia.

The lost city was uncovered in the Harlaa region of Ethiopia, located just outside Dire Dawa, the second largest city in the country. Though Dire Dawa is now a major city, the area was once thought to be a backwater of little historical significance.

It was only due to local legends of a “city of giants” that once existed there that caused archeologists to take an interest in the site. The story is thought to have originated from locals coming across the ruins of this city, formed out of large stones, and believing that only giant men could create and set such stones.

While no evidence points to the newly uncovered ancient city once being inhabited by giants, what was discovered drastically changes archeologists’ notions of the history of the region.