Polish authorities will seek the extradition of a former Nazi commander who has been living in Minneapolis, Minnesota since the end of World War II.

According to the Associated Press, Polish prosecutors “100 percent” believe that 98-year-old Michael Karkoc burned down Polish villages and ordered the slaughter of civilians during World War II while leading a unit of the SS-connected Ukrainian Self Defense Legion.

Read more about the authorities’ claims and the family’s denials in this report. 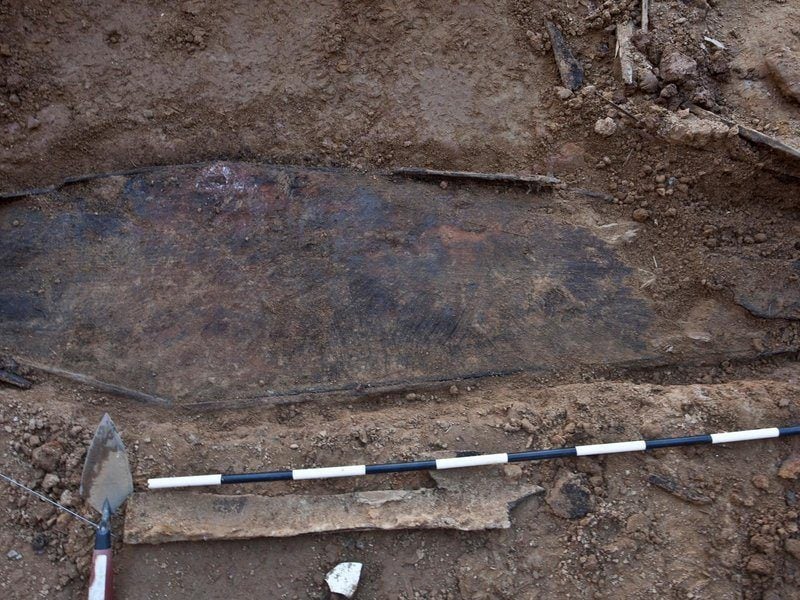 Smithsonian Magazine/Mütter Institute at the College of Physicians of Philadelphia

The area is the former graveyard of Philadelphia’s First Baptist Church, according to CNN. The graveyard was operational from 1707 to 1859, which is when the bodies were supposed to have been moved across the city to the Mount Moriah Cemetery.

Now, researchers are working fast to examine these historic remains.

Take a peek at their progress here.