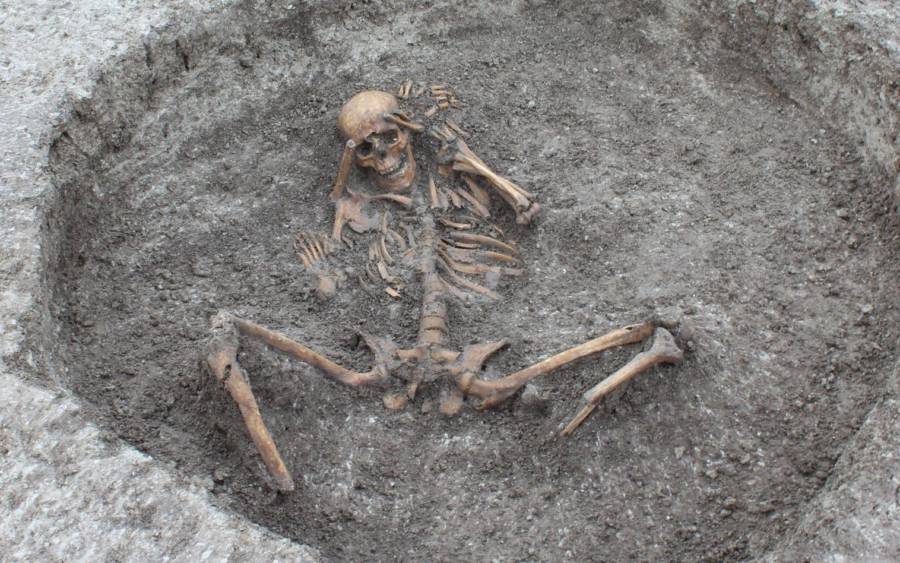 Thames WaterOne of the victims, a woman, had her feet cut off and was buried with her hands tied behind her back.

When engineers in Oxfordshire, England were tasked with the routine laying of water pipes, they probably didn’t expect to discover a nearly 3,000-year-old settlement, Iron Age and Roman-era tools — and dozens of Neolithic skeletons.

The remains of 26 people were found at the site, many of which were likely victims of ritualistic human sacrifice. One of the victims had their skull placed by their feet. Another, a woman, had her feet cut off and her arms tied behind her back.

A team of archeologists in Egypt recently unveiled a well-preserved tomb featuring meticulous artwork that adorns its walls dating back to more than 4,000 years ago.

Experts believe that the tomb belonged to an ancient Egyptian nobleman named Khuwy. As the ancient artifacts inside the tomb showed, it was likely that Khuwy was an important figure during the Fifth Dynasty. 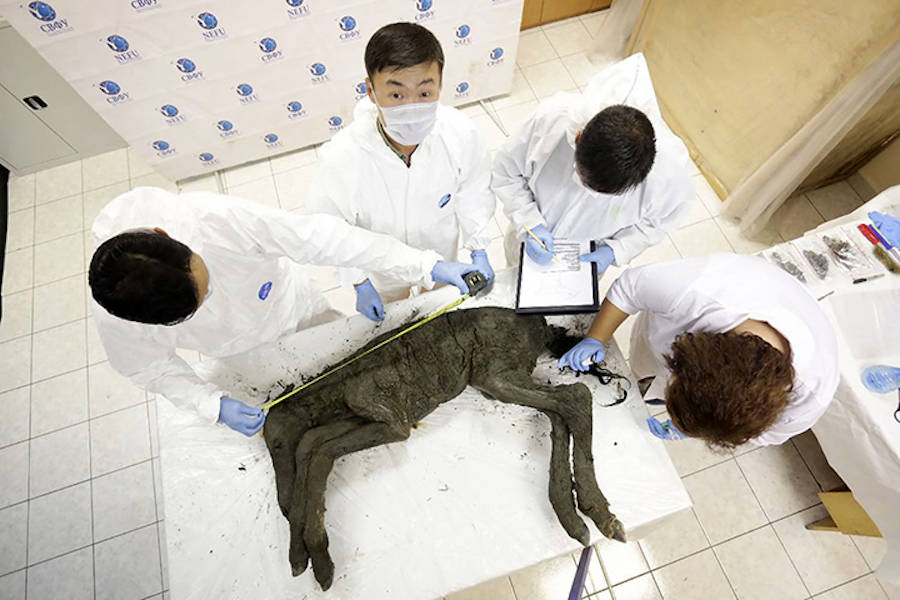