Archaeologists have discovered a colossal buried statue of Ramses the Great. 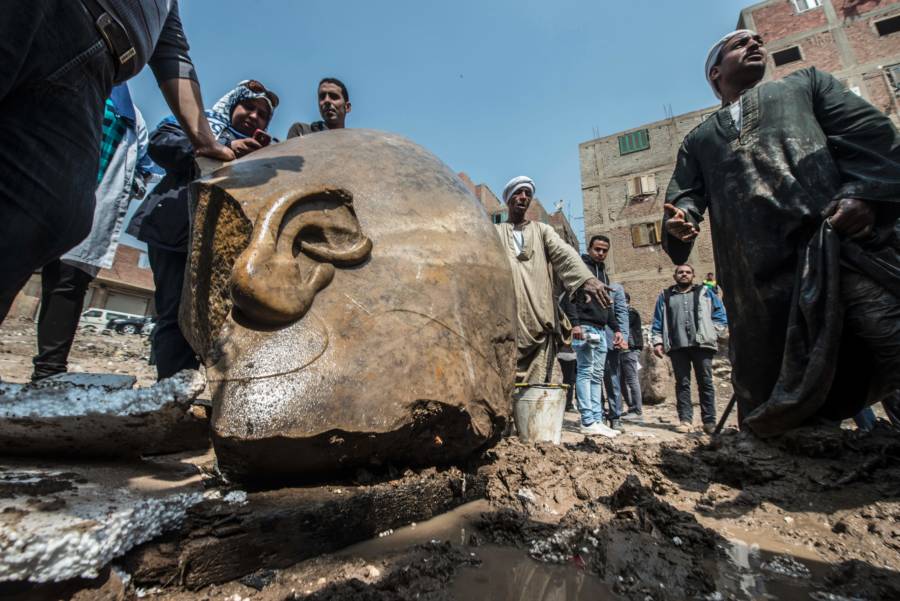 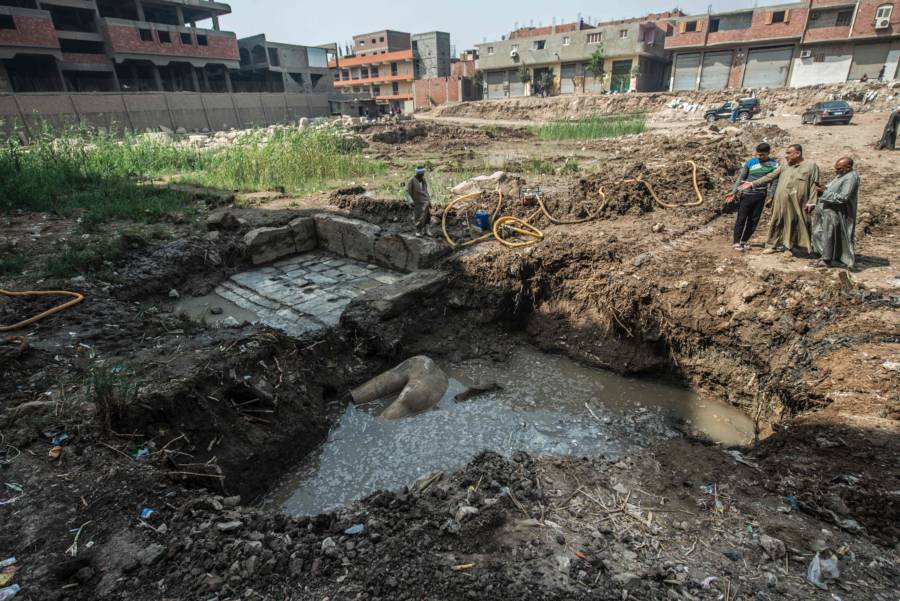 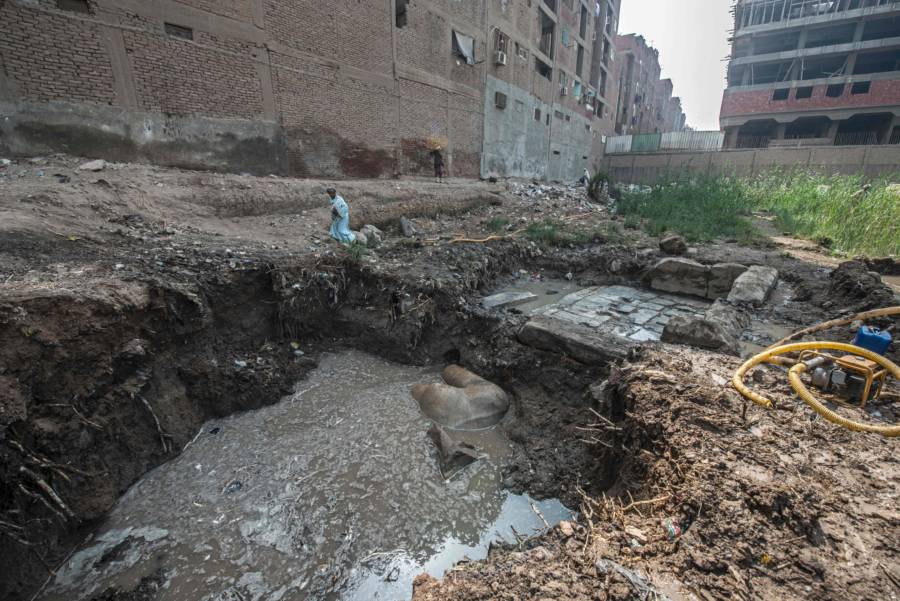 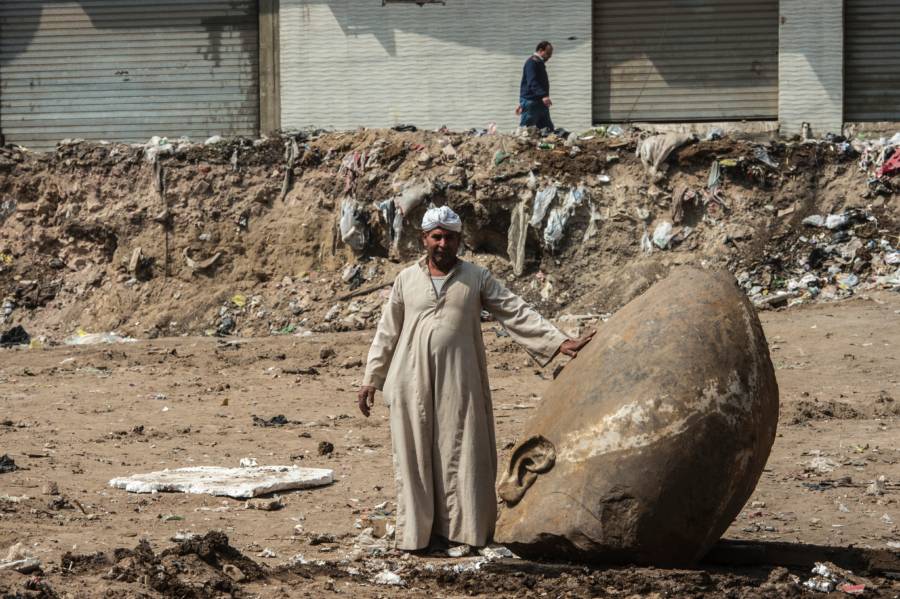 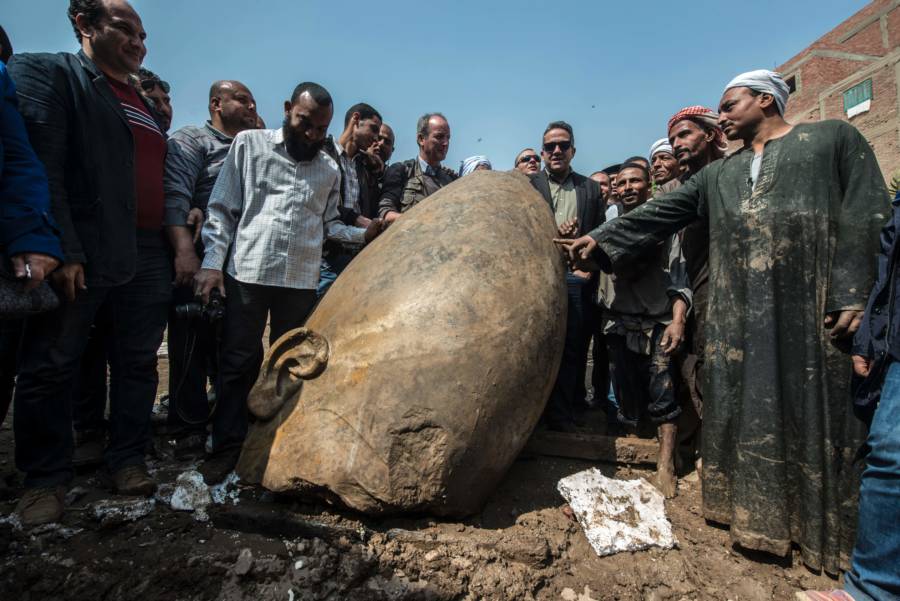 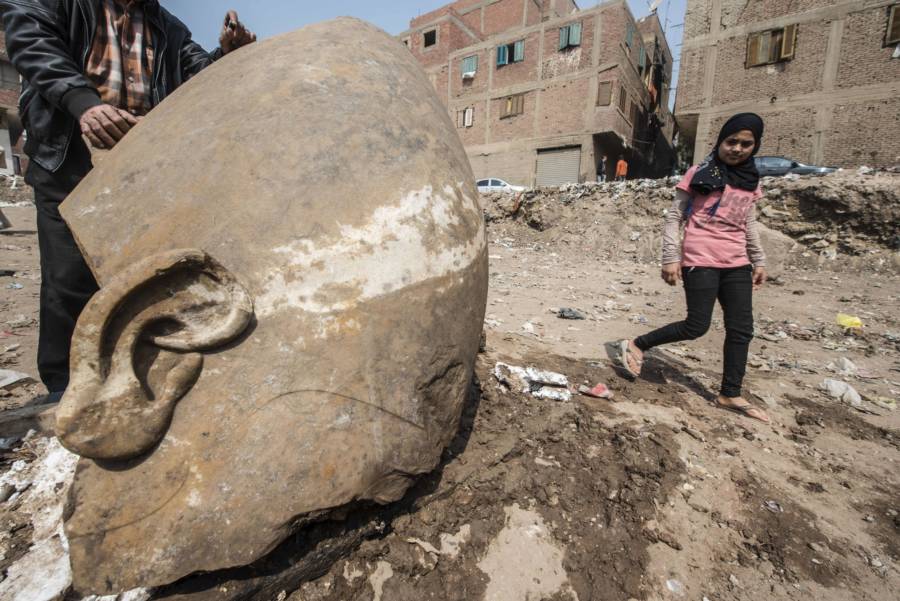 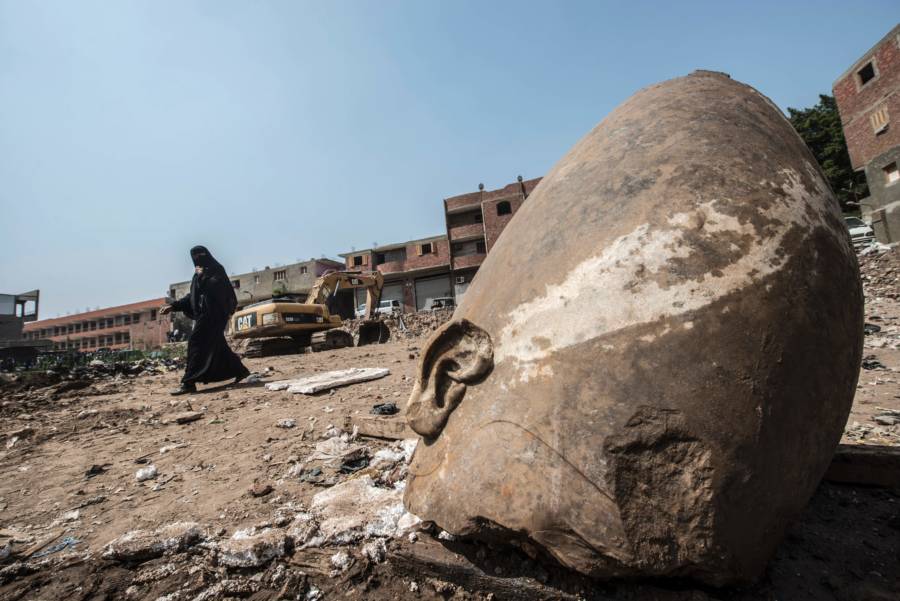 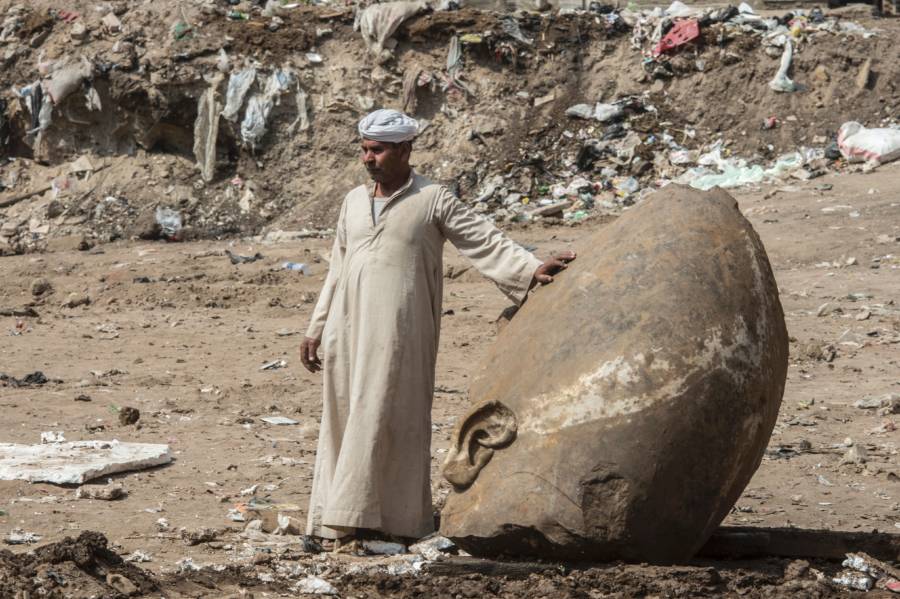 The statue of the famed ruler -- which researchers found underneath a Cairo slum -- stands 26-feet-tall and could be up to 3,000 years old, National Geographic reported.

"Last Tuesday they called me to announce the big discovery of a colossus of a king, most probably Ramses II, made out of quartzite," Khaled al-Anani, Egypt's antiquities minister, told Reuters. "We found the bust of the statue and the lower part of the head and now we removed the head and we found the crown and the right ear and a fragment of the right eye."

The statue was found in the eastern portion of Cairo -- roughly where Heliopolis, an ancient city dedicated to worshipping the Egyptian sun god Re, once stood.

Ramses II was one of the leading proponents of worshipping the sun god, and thus ordered the construction of dozens of temples to give proper adherence to Re.

Also known as "Ramses the Great" for bringing an age of prosperity and wealth to ancient Egypt, Ramses II ruled Egypt from 1279 to 1213 B.C.

According to National Geographic, his 60-year-long reign is one of the longest of all the Egyptian pharaohs. With the help of his armies, Ramses II pushed the borders of ancient Egypt all the way from Syria to Sudan.

The archaeology team will continue digging in search of more parts of Ramses II's statue. If they succeed, they plan to have the statue restored and put on display at the Grand Egyptian Museum, scheduled to open its doors in 2018.

Next, check out how ISIS accidentally uncovered an ancient Assyrian palace, before finding out about the ancient Egyptian parchments that have hidden text right next to the visible text.