Archaeologists in Florida recently announced that they have found the remains of several young children buried underneath the last place one might think to look: a wine shop.

There will be no police investigation, however. The Florida wine shop happens to be located in St. Augustine, America’s oldest city. And those bones? They’re just about as old as the city is.

In fact, the archaeologists believe that these skeletal remains could have belonged to the very first colonists in all of North America. 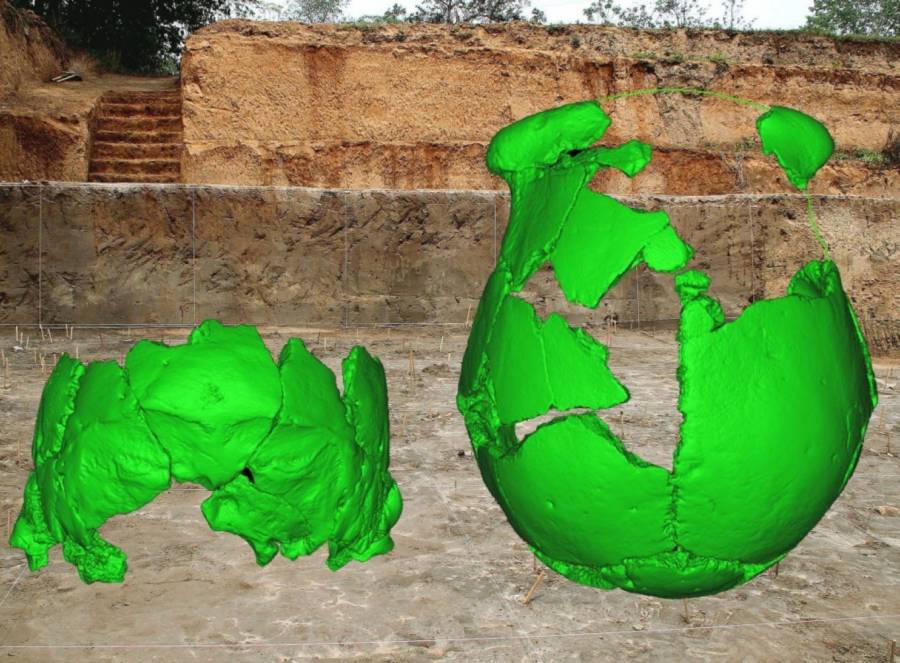 Xiujie WuThe skulls superimposed on the site where they were found.

Human history may have a new wrinkle.

In a research paper published this week in Science, paleo-anthropologist Xiu-Jie Wu announced the discovery of two nearly intact skull caps. The skulls date back more than 100,000 years ago, and researchers say they could belong to either a new kind of human or an Asian variant of Neanderthals.

The skull caps’ characteristics have led researchers to believe that owners had a mix of modern human and Neanderthal DNA, which may reveal a new thread of human development.

Holocaust’s Survivor’s New Roommate Is The Granddaughter Of Nazis 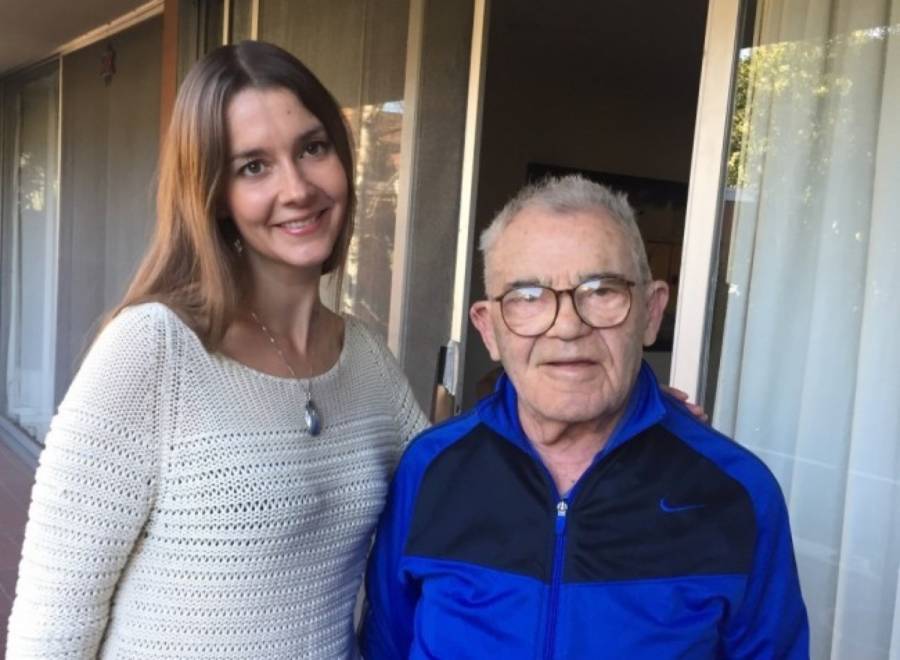 A 95-year-old Holocaust survivor living in California currently resides with an unlikely roommate: a 31-year-old woman whose grandparents were Nazis.

Berkeley resident Ben Stern, who survived the ghettos and concentration camps as a young man, has taken up residence with Lea Heitfeld, a German student whose grandparents were “active and unrepentant members of the Nazi Party,” The Washington Post reports, while the latter completes her studies at the Graduate Theological Union in Berkeley.

Here’s how they came together and what they’ve been up to since.