Neanderthals Were Taking Antibiotics And Painkillers 50,000 Years Ago

Neanderthals may have known how to self-medicate, new research shows. 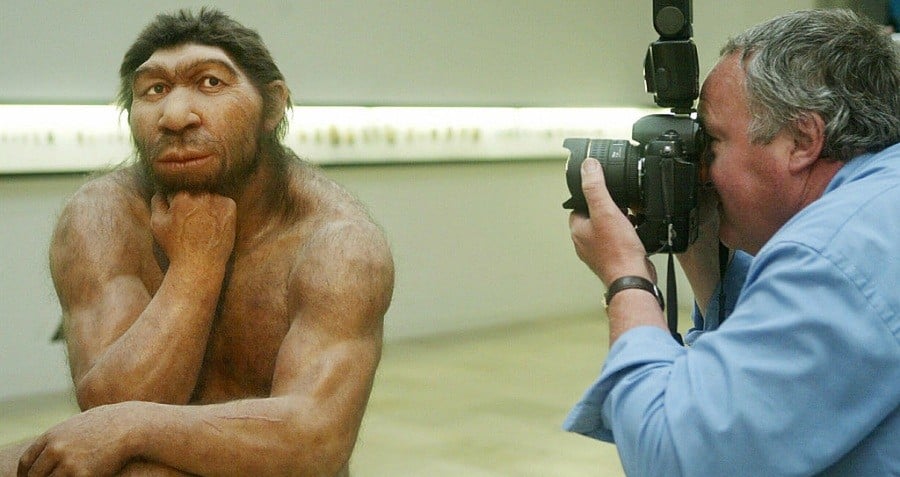 A new analysis of Neanderthal teeth has found that Neanderthals self-medicated with painkillers and proto-penicillin, tens of thousands of years before modern humans got the idea.

Publishing their results in the scientific journal Nature, researchers examined the dental calculus, or built-up plaque, found on the teeth of Neanderthals.

One of the Neanderthals that the researchers studied was a teenager with a large dental abscess and a gut parasite that gave him constant diarrhea, the New Scientist reports.

Moreover, the teenager’s teeth had traces of plants that have anti-inflammatory characteristics, as well as traces of the poplar plant, which has salicylic acid, a painkiller, in its leaves. There was also a large quantity of Penicillium fungus, which is used to make antibiotics, in his mouth as well.

The crazy part? The other, seemingly healthy, Neanderthal that the researchers found near the teenager showed no traces of either the anti-inflammatory plants, the painkiller nor the antibiotic.

“They might have had some knowledge that moldy grains could help them when they were sick,” Weyrich said, “we just don’t really know.”

If it is indeed true that Neanderthals self-medicated, this wasn’t the only revelation uncovered by the researchers. They also found mouth microbiomes that were common in ancient humans as well. The explanation? Kissing.

“It’s really well understood that bacteria are swapped between people when they kiss,” Weyrich said, adding that kissing rules out the idea that ancient interbreeding was a forced activity. “It’s a very different interaction from brash interbreeding… It’s very intimate.”

Next, check out how a supervolcano may have killed off the Neanderthals, before finding out about the ancient, “unknown” human skulls found in China.