ISIS goes out of its way to destroy priceless archaeological sites, but this time, they may have discovered one. 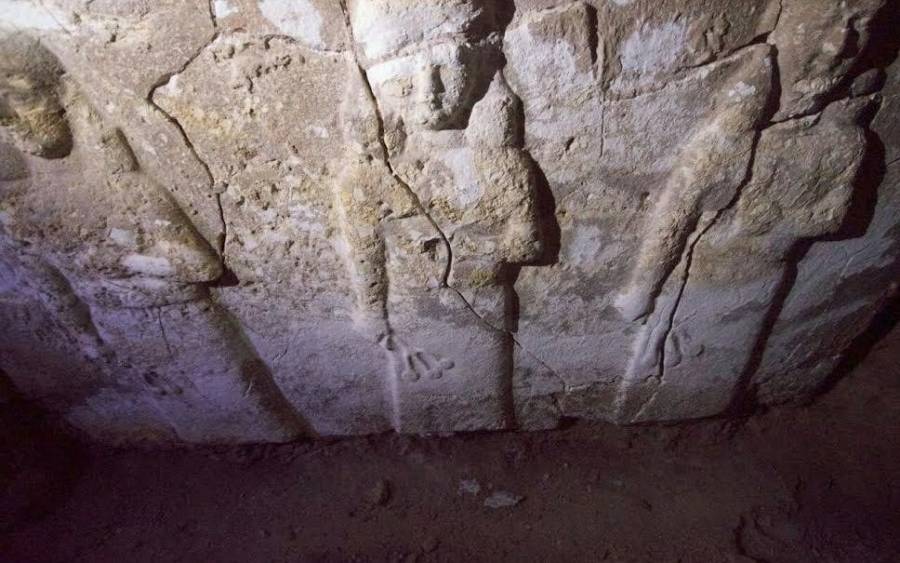 ISIS isn’t exactly known for respecting cultural artifacts, which makes its inadvertent aid to archaeologists all the more surprising.

Back in 2014, when the militant terrorist organization took hold of Iraq, ISIS destroyed the Nebi Yunus shrine, which had contained what Muslims and Christians thought was the tomb of Jonah.

It turns out ISIS did more than destroy things, however. After the Iraqi army succeeded in kicking ISIS out of the area, local archaeologists investigating the ruins discovered that the militant terrorist organization had also built tunnels underneath the now-ruined shrine.

Following the tunnels into the heart of the hill, the researchers discovered a host of priceless artifacts that had sat untouched for millennia. Their finds include a marble cuneiform inscription of the Assyrian King Esarhaddon (featured below) and an Assyrian stone sculptures of demi-goddesses sprinkling the “water of life” (featured above), according to The Telegraph.

“I’ve never seen something like this in stone at this large size…The objects don’t match descriptions of what we thought was down there, so [ISIS’s] destruction has actually led us to a fantastic find,” Eleanor Robson, chair of the British Institute for the Study of Iraq, told The Telegraph.

“There’s a huge amount of history down there, not just ornamental stones,” Robson added. “It is an opportunity to finally map the treasure-house of the world’s first great empire, from the period of its greatest success.”

Assyrian King Sennacherib (705-681 B.C.) is thought to have constructed the palace, while King Esarhaddon (681-669 B.C.) and King Ashurbanipal (669-627 B.C.) continued developing it. Unfortunately, there’s no telling the amount of damage ISIS caused unsupervised inside the palace, or what exactly they took to sell.

“I can only imagine how much [ISIS] discovered down there before we got here,” Iraqi archaeologist Layla Salih told The Telegraph. Alongside five other researchers, the former curator of the Mosul museum is currently emergency documenting everything she can find in the palace before the ISIS-built tunnels collapse.

“We believe they took many of the artifacts, such as pottery and smaller pieces, away to sell,” Salih said. “But what they left will be studied and will add a lot to our knowledge of the period.” 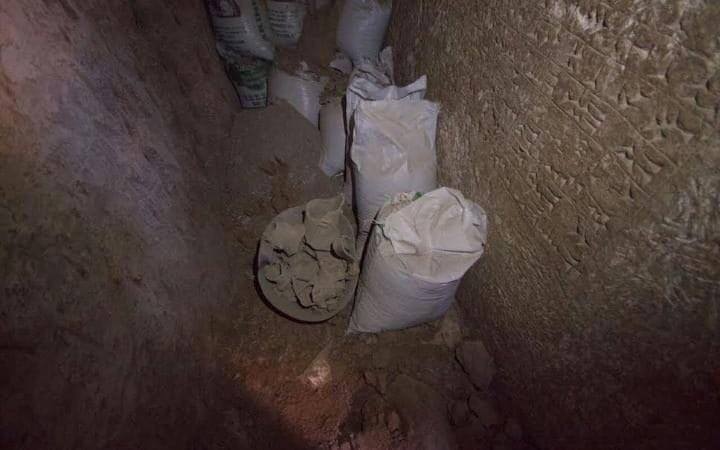 According to Salih, the tunnels are likely to collapse “within weeks.” The prediction has left a sour note in many archaeologists’ mouths the world over, and an international effort to save what they can is underway.

This effort has led the United Nations Educational, Scientific and Cultural Organization (UNESCO) to announce an emergency meeting in Paris this month to figure out the next course of action.

Next, check out how these ancient South American combs were used for a pretty disgusting purpose, before finding out about the ancient Egyptian parchments that have hidden text underneath what can be seen with the human eye.