It might be gross, but if you had the same problem that these people had, you would have wanted the comb as well. 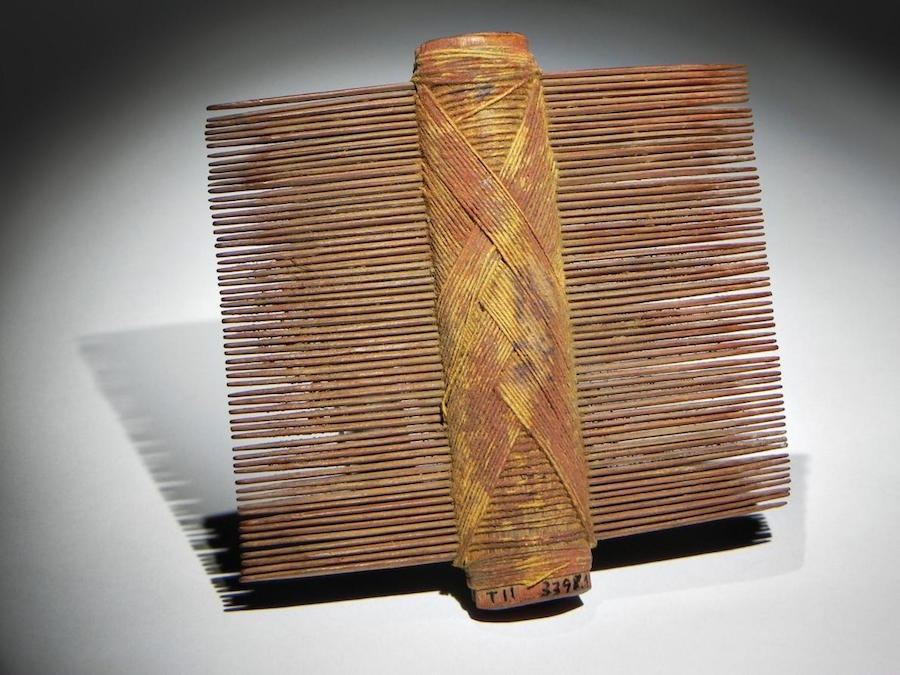 Bernardo Arriaza, Universidad De TarapacáOne of the combs in question, roughly 3 inches in length with 61 tines on each side.

Researchers in South America have discovered that the often ornately constructed ancient combs that they keep finding had a fairly unsavory purpose: delousing.

National Geographic reports that a recent study has found that the double-sided combs unearthed in archaeological digs in northern Chile were indeed used to get rid of lice.

These tiny parasites will bite the human head in order to ingest blood, which leaves the host with an itchy skull. And because these insects are only mere millimeters in size and their eggs are likewise tiny, rooting them all out is quite a chore without some fine-toothed tools like the combs found in Chile.

When lead researcher Bernardo Arriaza magnified the combs that his team had found in the graves of women who lived in the Atacama Desert between about 500 to 1500 A.D., they discovered traces of both dead lice and lice eggs on the comb’s teeth.

Of course, ancient Chileans aren’t the only ones known to delouse their hair with combs. 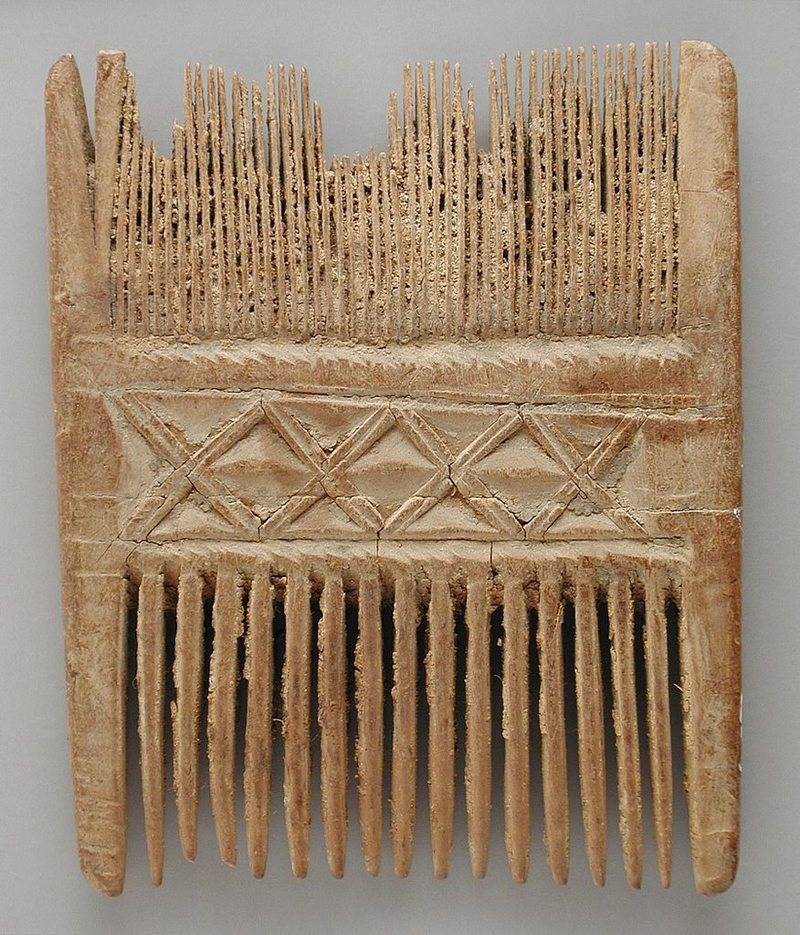 According to Atlas Obscura, parasitologist Kostas Mumcuoglu and anthropologist Joseph Zias discovered that 8 of the 11 first-century combs they unearthed in the Judean desert contained lice eggs.

“We had assumed that combs were used almost exclusively for cosmetic purposes,” the pair wrote in their original report. “Now it appears that they were also used as de-lousing implements. Indeed, the combs we examined appear to have been designed specifically for de-lousing.”

And why did these ancient peoples seem unwilling to solve the problem by simply shaving off all their hair when lice moved in? As Arriaza told National Geographic, “Vanity is stronger than itching. People prefer to feel ‘lousy’ than bald.”

Next, check out these rare child footprints unearthed at an ancient Egyptian royal temple, before finding out about the ancient matrilineal society recently discovered in New Mexico.