New research has revealed that royal blood descended through a mother's bloodline in ancient America. 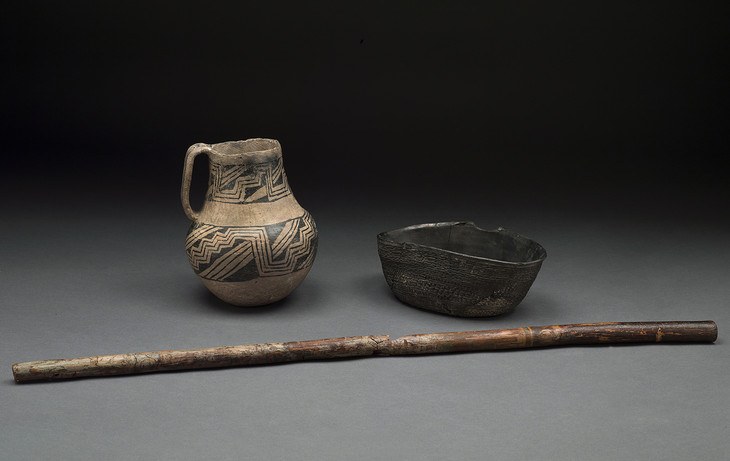 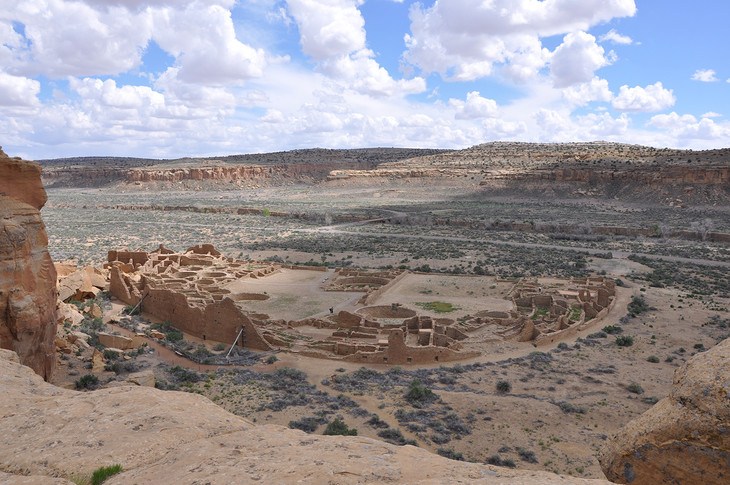 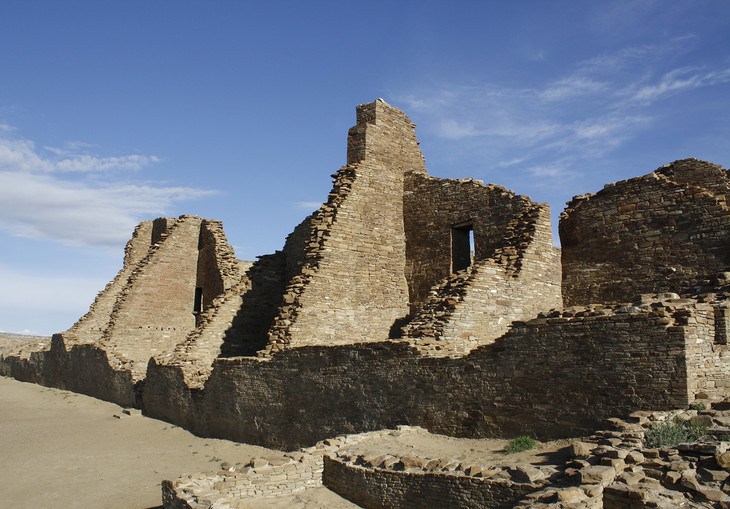 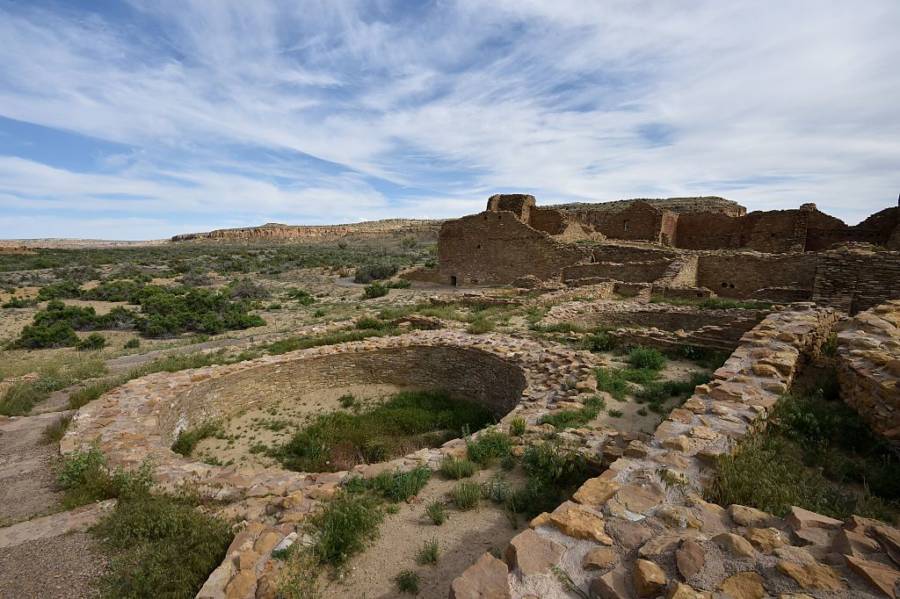 1 of 5
Pottery and wooden flute found in Room 33 of Pueblo Bonito.Roderick Mickens / American Museum of Natural History
2 of 5
Pueblo Bonito as seen from the northern rim of Chaco Canyon.Douglas Kennett / Penn State University
3 of 5
Photo of room blocks at Pueblo Bonito.George Perry / Penn State
4 of 5
The ruins of Pueblo Bonito house built by Ancient Puebloan People.MLADEN ANTONOV/AFP/Getty Images
5 of 5 For better or worse, many today assume that ancient civilizations were patrilineal, or governed by descendants of a common male blood line. But a recent discovery challenges that view.

Following a recent dig, archaeologists found that New Mexico’s Chaco Canyon was home to a matrilineal society -- one that saw power descend through maternal family lines -- between the 9th to mid-12th centuries.

Publishing their results in the journal Nature, archaeologists came to this conclusion by studying nine individuals buried in the largest house in the canyon Pueblo Bonito.

Thousands of ancient indigenous Americans worked in and lived in this 650-room building, each building of which had a different use. In this study, archaeologists assessed Room 33, a royal burial chamber.

“It has been clear for some time that these were venerated individuals, based on the exceptional treatment they received in the afterlife," said co-author Adam Watson, a postdoctoral fellow at the American Museum of Natural History (AMNH) in a news release. "Most Chacoans were buried outside of the settlement and never with such high quantities of exotic goods."

The archaeologists took samples from the individuals' teeth and sequenced their DNA, hoping to find familiar links among the royal dead. They found that all of those people in Room 33 -- whose lives stretched over 330 years -- were related on their mothers’ side.

Technically speaking, this means that their mitochondrial DNA was identical. This DNA can only be passed from a mother to a child, which means that everyone in that room was there because of who their mothers were.

"This work confirms what Pueblo people have been saying for a long time, that the matrilineal system that guides their society today goes back not just a century, but many hundreds of years," said co-author Peter Whiteley, of AMNH, in a statement, according to Mental Floss. “It honors the Pueblo sense of their own history, and it’s only possible now because of the melding of all of these different aspects of anthropology—archaeology, biology, and ethnology.”

Next, check out these rare child footprints unearthed at ancient Egyptian royal temple, before finding out about the two new studies that suggest salmonella is what killed off the majority of the Aztecs.