David Lynch Facts Almost As Strange As His Films 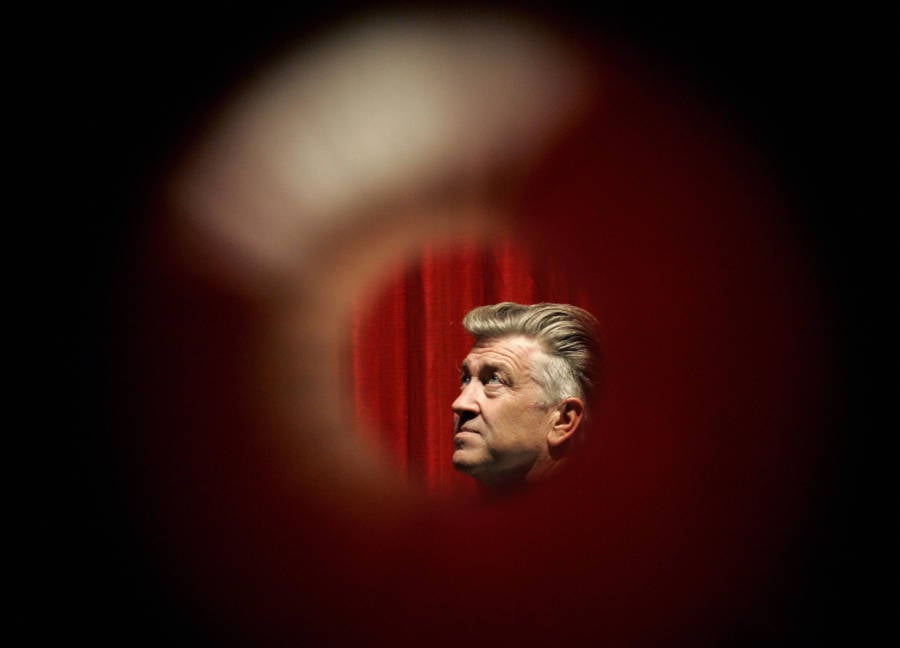 “I’m not that strange, really,” he said in one of his first interviews in 1979. “Everybody has their little… the denizens of the deep and all that.” Hector Mata/AFP/Getty Images

He always buttons the top button of his shirt to make him feel safe. 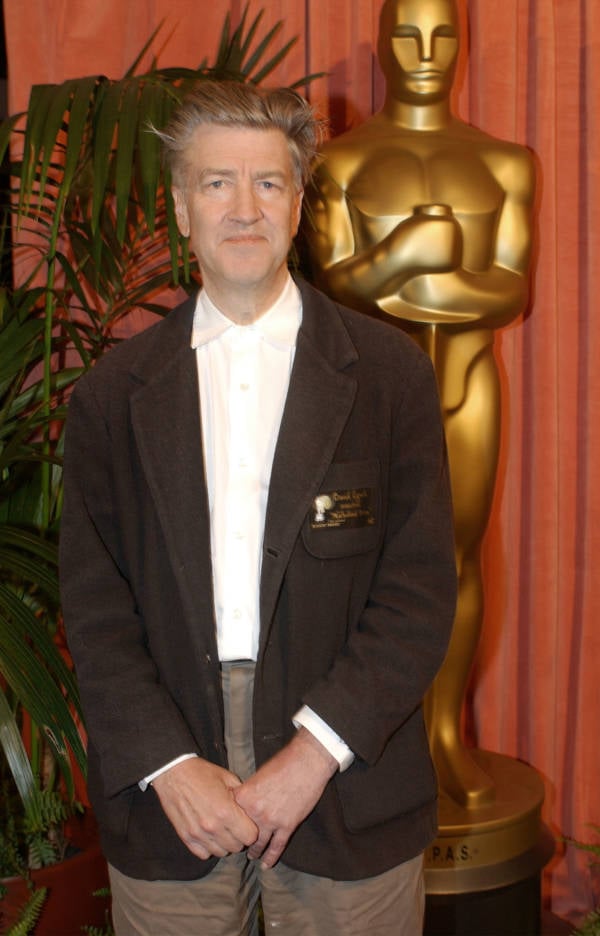 This quirk prompted Esquire magazine to tell readers: “David Lynch dresses badly, but he gets away with it and you can’t.”Vince Bucci/Getty Images

He used to give random weather reports on the radio and his YouTube channel for no reason whatsoever. 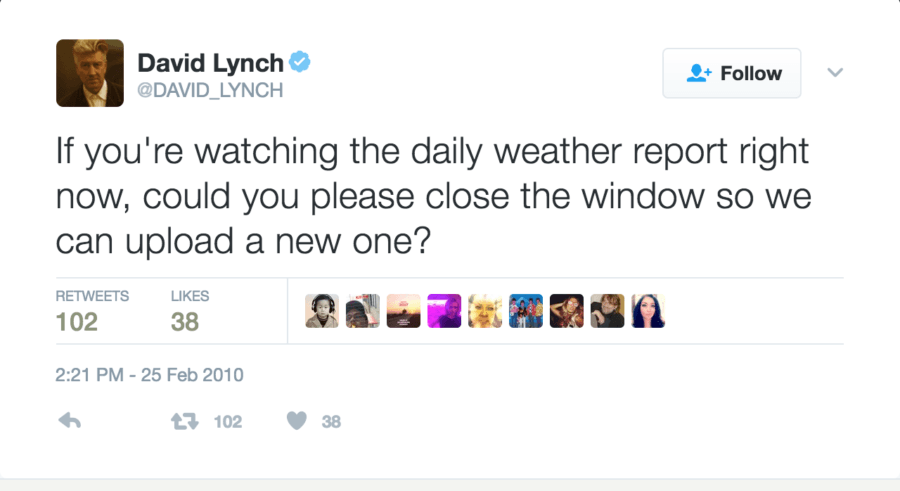 Lynch conducted odd experiments even as a child. 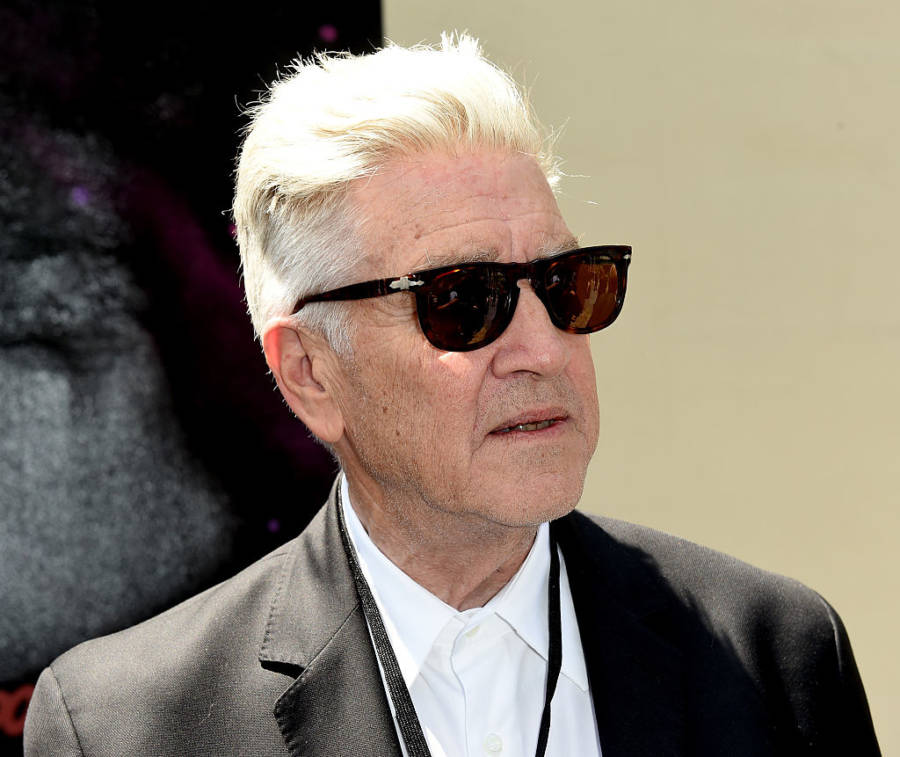 When little David Lynch brought his dad down to the basement to show him his tests with rotting fruit and decaying animals, the senior Mr. Lynch suggested that his son never have children.Kevin Winter/Getty Images

He initially wanted to be a painter. 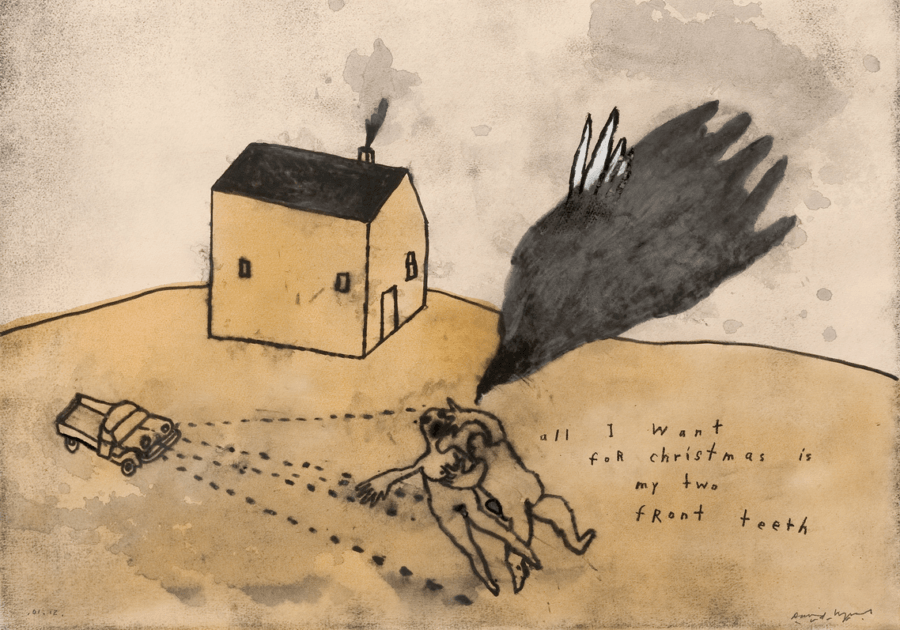 Lynch has continued painting throughout his film career.

The New York Times wrote that his paintings looked as though they were "seemingly made by a psychiatric patient nursing festering grudges."Artnet

He uses a very succinct biography in his press releases: 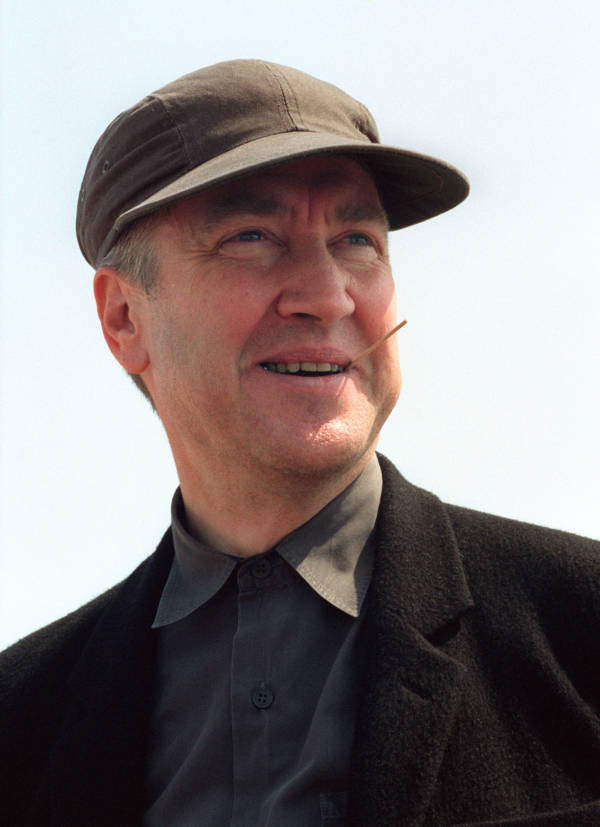 When he first arrived at college, he didn't leave his room for two weeks. 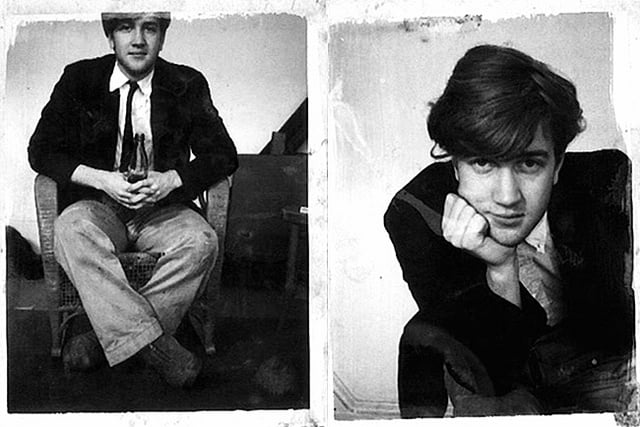 After saying goodbye to his dad, Lynch sat in his room listening to his radio. He only left when the radio battery died.Pinterest

He used to draw a comic strip called The Angriest Dog in the World. 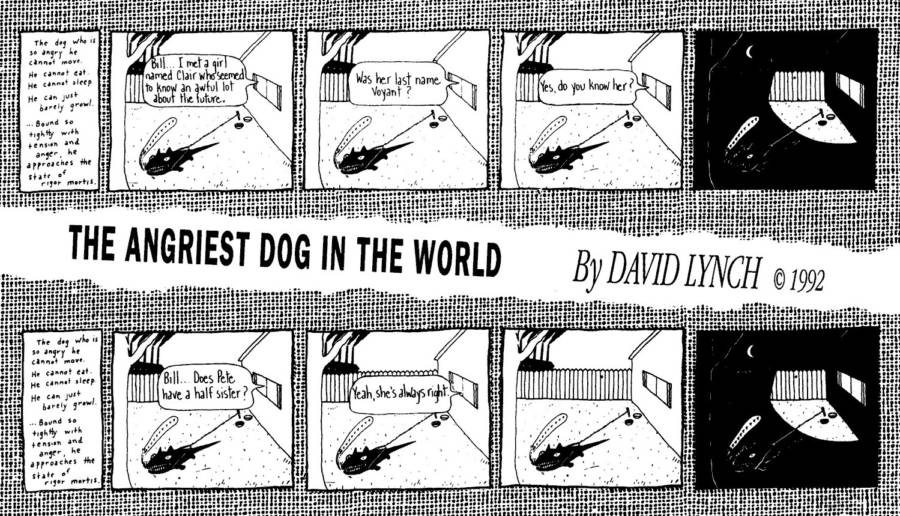 It didn't really fit with the rest of the "funnies."Pinterest 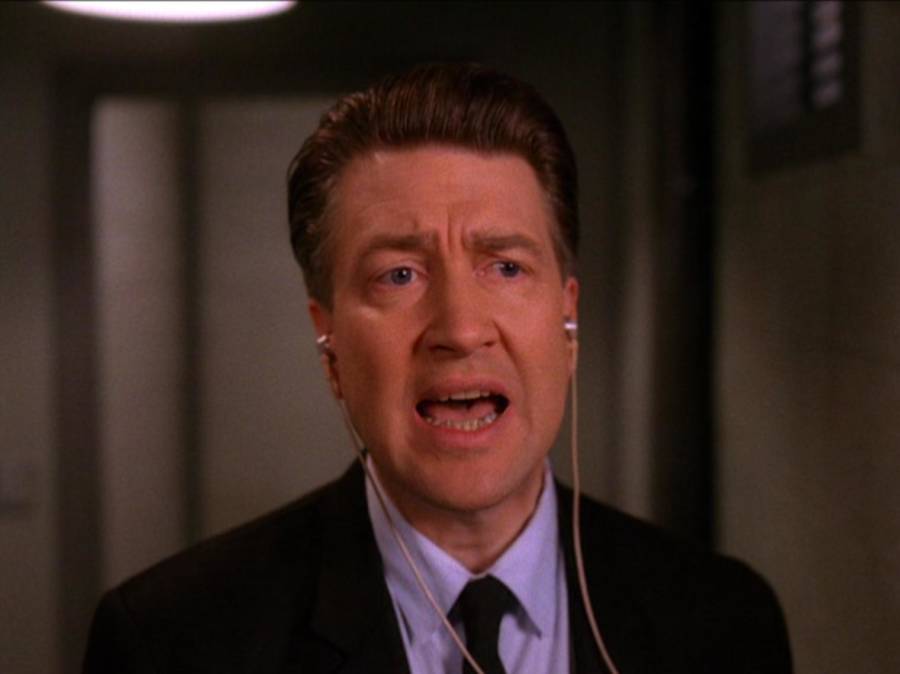 Lynch’s notorious stinginess with dialogue may be partially explained by his “pre-verbal years" — a phase lasting into his early 20s during which he had difficulty speaking more than a few words at a time.

This severe speaking anxiety might be why the serial killer in Twin Peaks leaves scraps of lettered paper under the nails of his victims.YouTube

Lynch has practiced Transcendental Meditation for more than four decades. 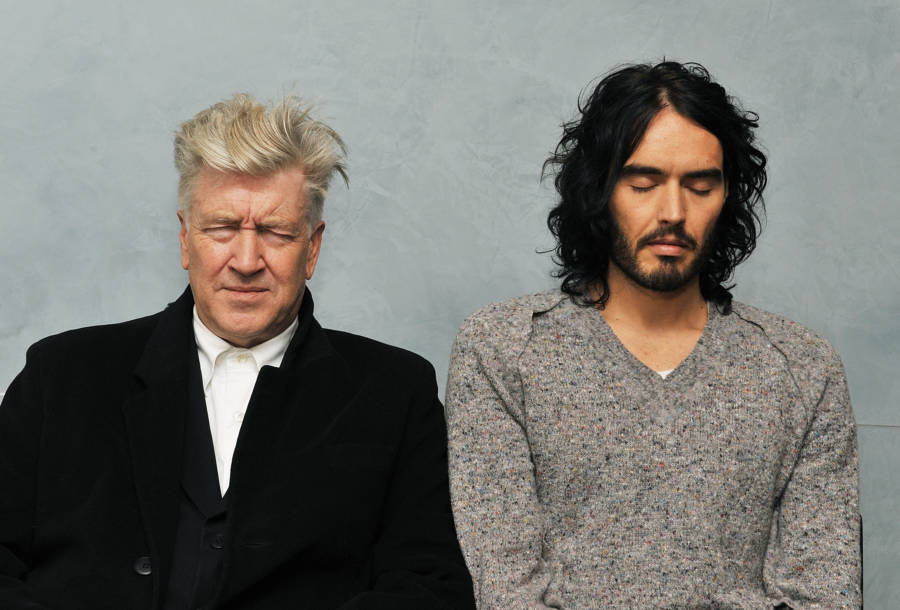 The practice involves spending 20 minutes each day reciting one four-word mantra. Everyone is supposed to keep their own mantra a secret.

In 2002, Lynch paid $1 million to study with the founder of Transcendental Meditation, Maharishi Mahesh Yogi. 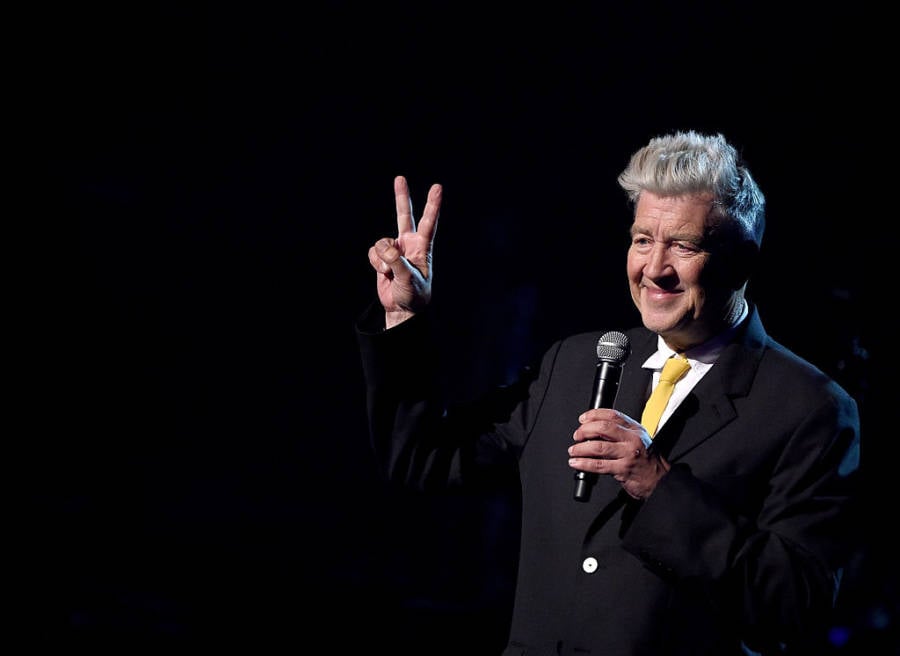 Lynch, along with a group of fellow subscribers, spent one month in the leader’s Netherlands compound. Though Yogi was in a house onsite, he only communicated with the group via video conference. Kevin Winter/Getty Images

Lynch has developed a foundation devoted to Transcendental Meditation.

He hopes to raise $7 billion so that the practice will be incorporated into school curriculums across America.David Lynch Foundation

He claims that he ate lunch at the same LA restaurant almost every day from 1976 to 1984. 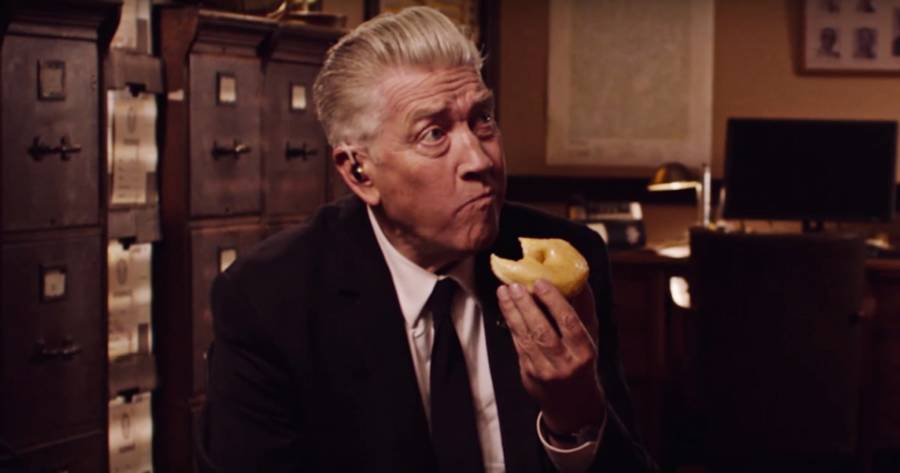 His order: a chocolate shake and several cups of coffee with a lot of sugar. He dubbed the resulting head rush “granulated happiness.” YouTube

He has his own coffee brand. 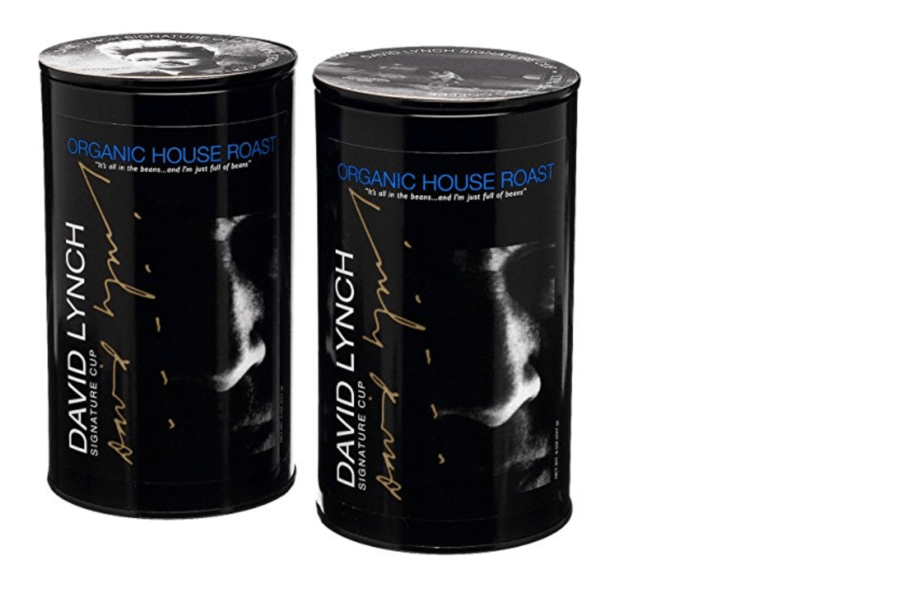 It took him five years to film his first feature, Eraserhead, which was shot completely at night. 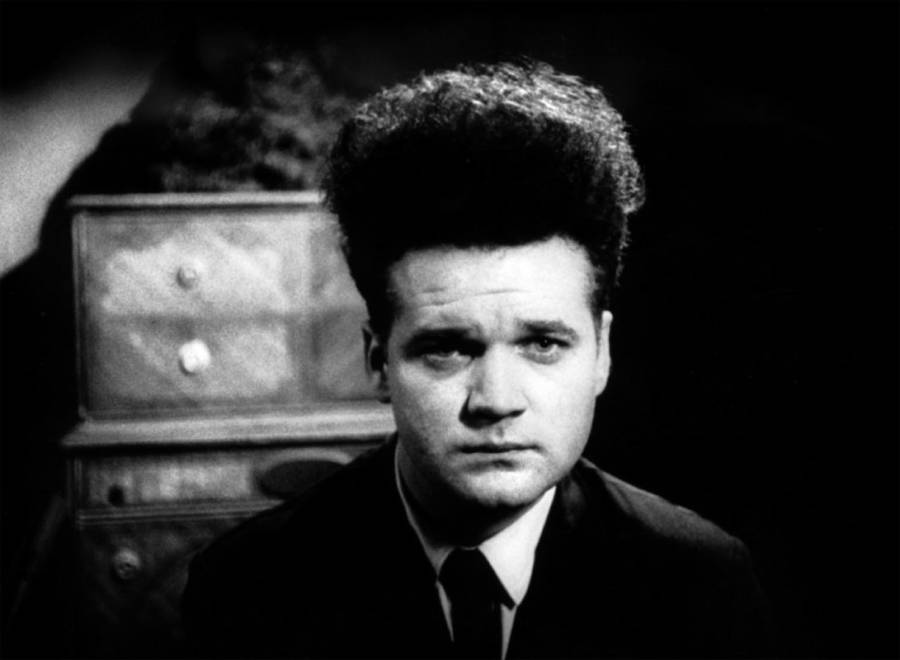 During that time, Lynch supported himself as a paperboy for The Wall Street Journal, among other odd jobs.YouTube

Also during Eraserhead filming, Lynch dissected a cat to get some inspiration about "textures." 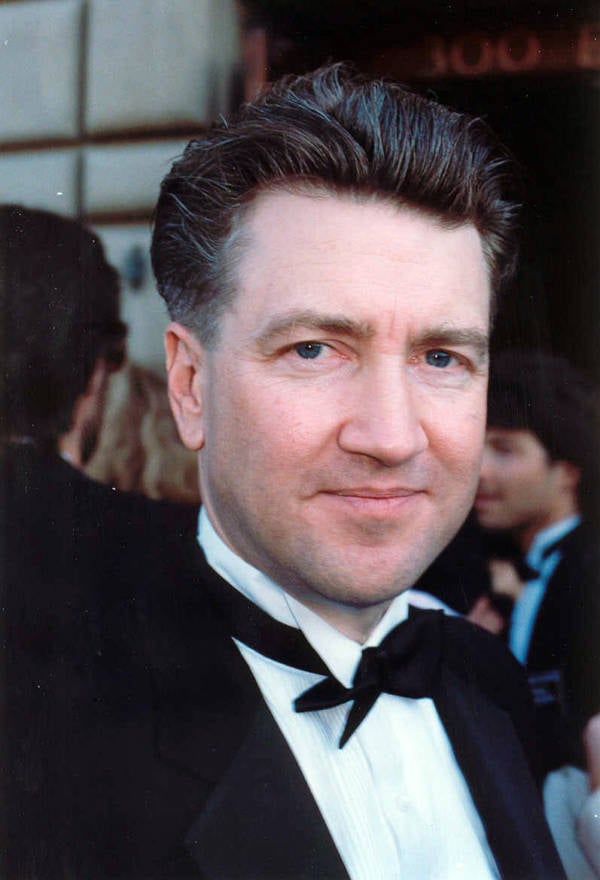 He once spent 63 days making all of his own sound effects for the short film The Grandmother. 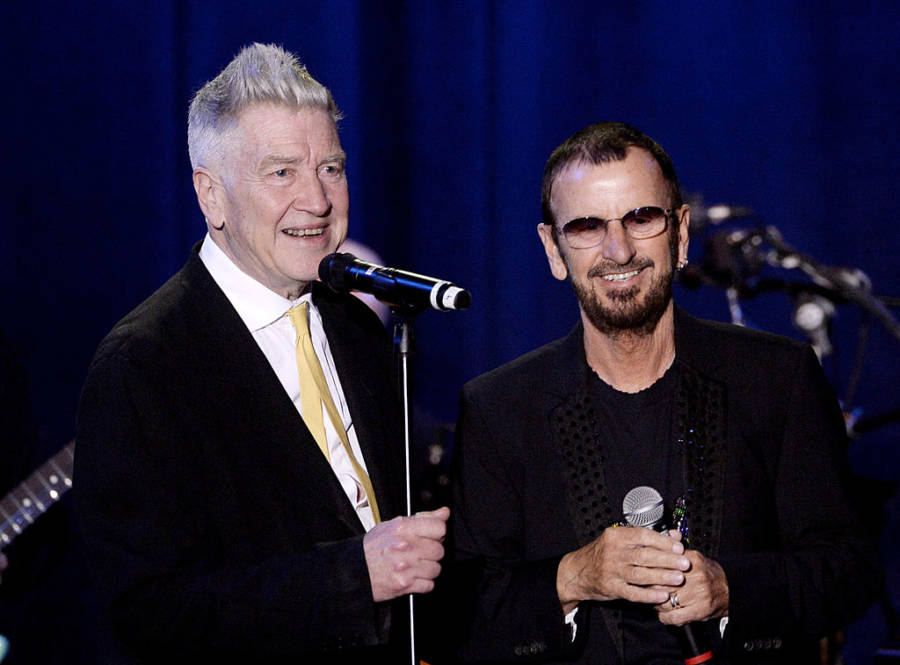 Lynch voiced Gus the Bartender on The Cleveland Show. 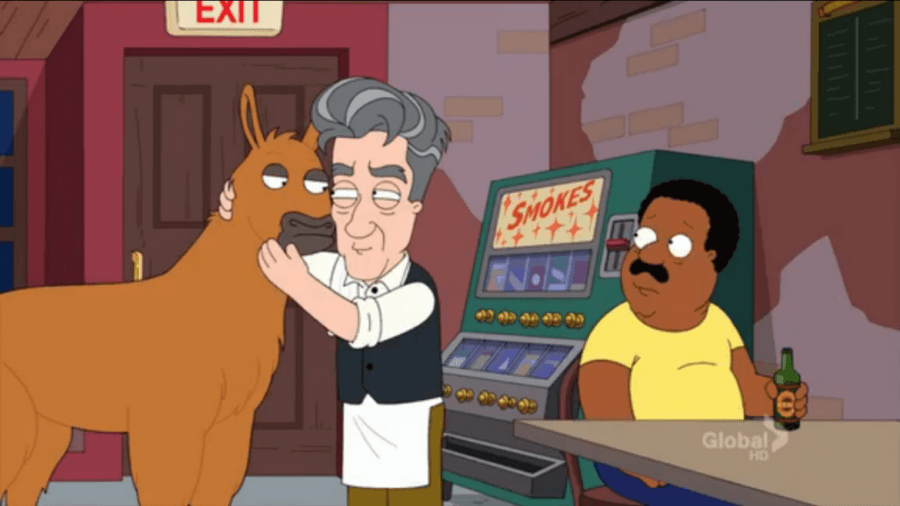 The character, which is based on him, owns booby-trapped toilets and pours to-go beers directly into paper bags.YouTube

Lynch kicked out his college roommate Peter Wolf (who would later become the lead singer of the J. Geils Band), because he was “too weird.” 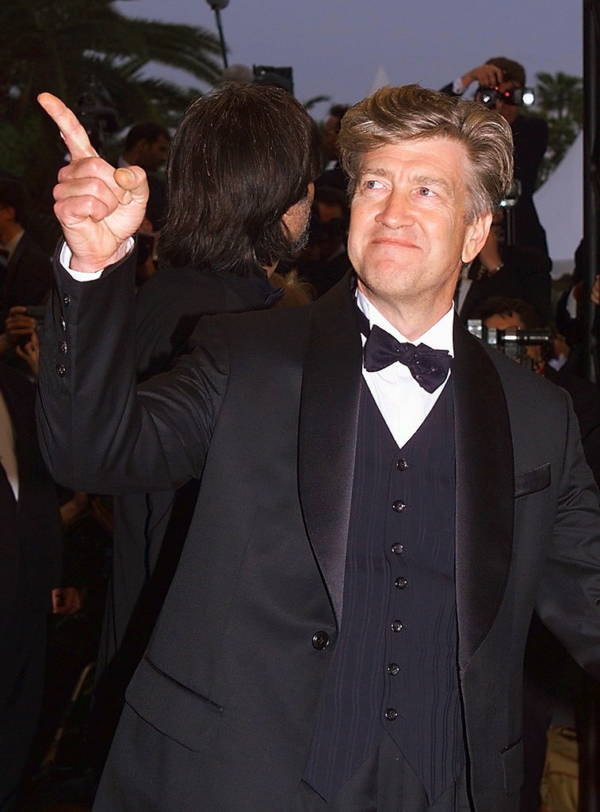 He has been trying to make a film called Ronnie Rocket since the late 1970s. 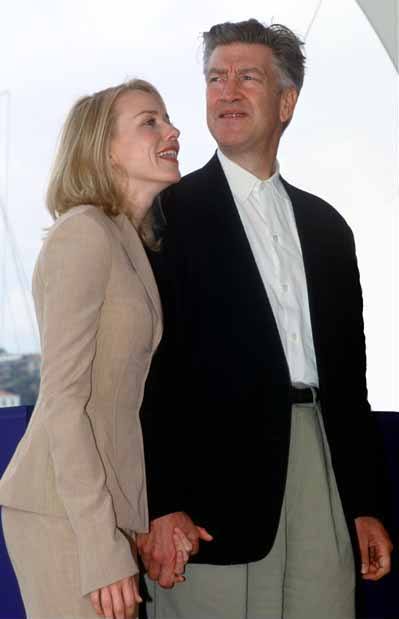 It must be strange even by Lynch standards, because everyone who has read the script has passed on it.

David Foster Wallace once described him as “Jimmy Stewart on acid.” 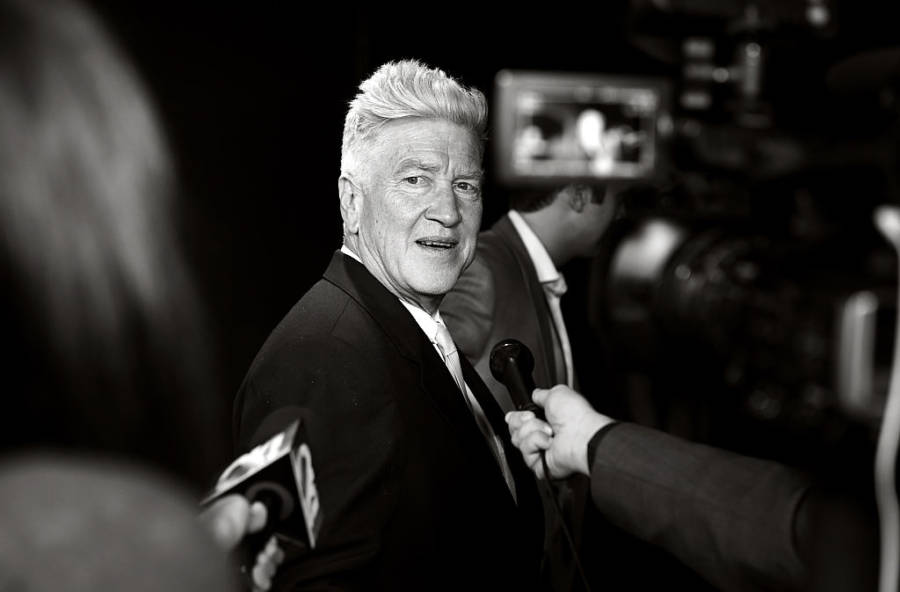 The acclaimed writer said that he was unsure whether Lynch is "a genius or an idiot.” Kevin Winter/Getty Images

David Lynch – along with his films – is hard to figure out. Reading about him, you get the impression he likes it that way.

The three-time Oscar nominee -- famous for cult classics such as Blue Velvet and Mulholland Drive, as well as the recently revived Twin Peaks series -- believes that life doesn’t make sense and therefore neither should art.

“It makes me uncomfortable to talk about meanings and things,” he’s said. “It’s better not to know so much about what things mean. Because the meaning, it’s a very personal thing, and the meaning for me is different than the meaning for somebody else.”

But that doesn’t stop people from trying to get inside his oddly-working brain.

Here are 21 of the strangest David Lynch facts. Good luck making sense of them.

Intrigued by these David Lynch facts? Next, check out these 15 lesser-known Kurt Vonnegut facts that will fascinate literature buffs, or these 8 fun facts about Sylvia Plath.