A storm battered the whaling ship Industry on May 26, 1836, snapping both its masts and cracking open its hull. 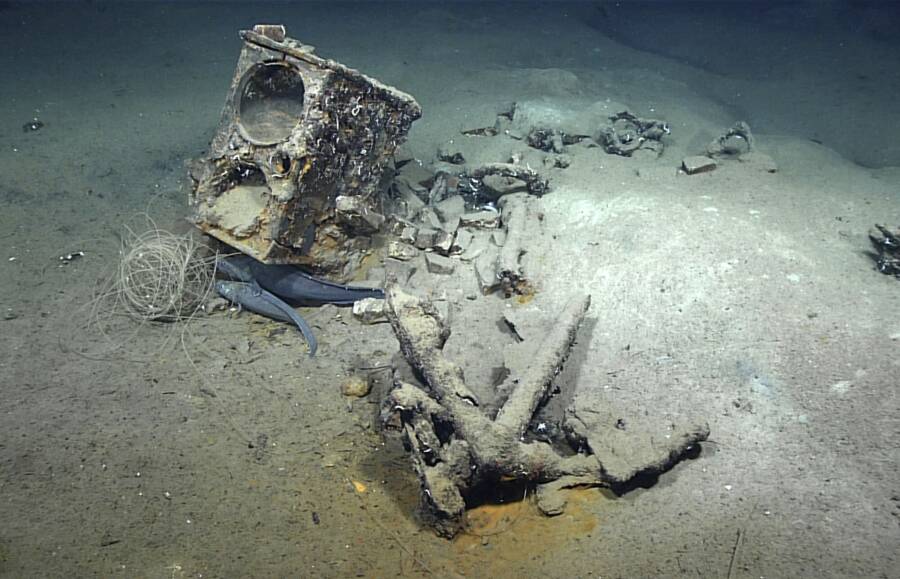 NOAA Ocean ExplorationThe Industry is thought to be the only whaler that sank in the Gulf of Mexico between the 1780s and 1870s.

For almost two hundred years, the story of the whaling ship Industry and its crew was lost to the waves. Now, Industry‘s wreck has been found — and the fate of its crew revealed.

According to the New York Times, the wreck was first spotted in 2011 by a geological data company scanning an oil lease. Finding a shipwreck was not unusual — they litter the ocean floor — but this shipwreck had evidence of a tryworks furnace, which is unique to whaling vessels.

Significantly, of the 214 whaling voyages that passed through the Gulf of Mexico between the 1780s and 1870s, only one had sunk: Industry. A National Oceanic and Atmospheric Administration (NOAA) remote-operated vehicle sent to explore the shipwreck last month confirmed that the wreckage was the right size and shape to be the lost whaler.

“It’s like finding a forgotten, lost story, and being able to share,” James Delgado, the senior vice president of the archaeology firm Search Inc., told the Washington Post.

And Industry had quite a story to tell.

The 64-foot ship was built in 1815 in Westport, Massachusetts, and spent two decades hunting sperm whales in the Atlantic Ocean, the Caribbean, and the Gulf of Mexico. According to the Washington Post, it left for its first voyage in 1816 with the instructions to “not return to Westport without a full cargo of oil [or] until your provisions are expended.”

Like many whalers, Industry had a diverse crew that included Native American, Black, white, and multiracial people. William Cuffe, Industry‘s navigator, was the grandson of a freed slave and the son of an abolitionist and shipbuilder named Paul Cuffe.

And brig officer Pardon Cook, William’s brother-in-law, was a prominent Black whaler. According to CNN, he’s believed to “have made the most whaling voyages of any Black person in American history.”

But Industry ran into trouble on May 26, 1836. Then, a storm in the Gulf of Mexico snapped both its masts and cracked open its hull. The ship sank. And, until now, no one knew what happened to its crew.

After identifying the wreck, Delgado asked Robin Winters, a librarian at the Westport Free Public Library, to see what she could find. Had the crew perished? Or had Black crewmembers escaped with their lives, only to be sold into slavery? 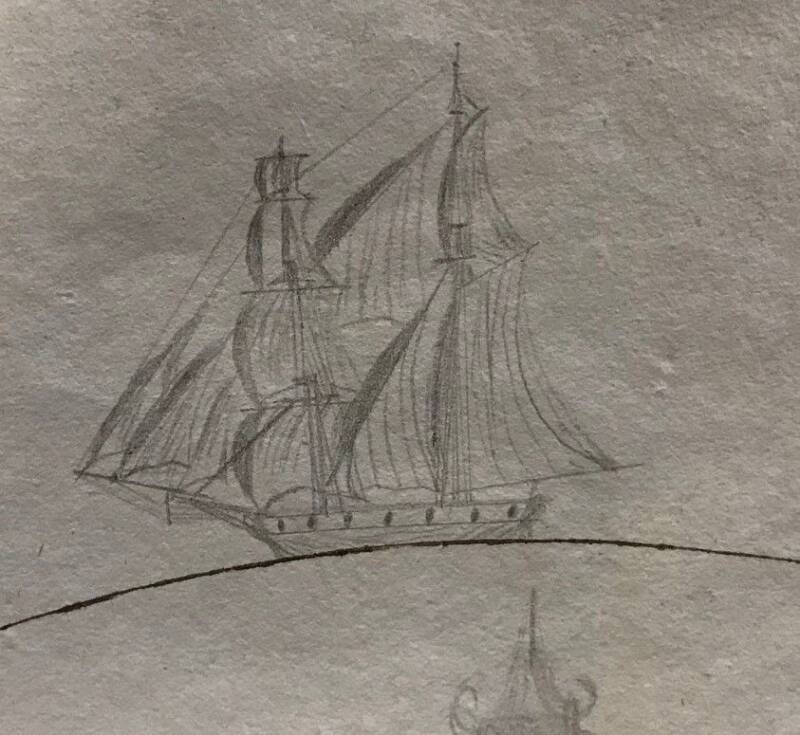 Winters reached out to Nantucket researcher Jim Borzilleri, who found a snippet of “marine news” that contained the answer. On June 22, 1836, The Nantucket Inquirer and Mirror reported that a ship called Elizabeth had returned to port with the “crew of brig Industry of Westport, capsized May 26 off the Balize, with 310 Bbls oil onboard.”

In other words, Industry‘s crew got lucky. As they faced either death at sea or enslavement on land, Elizabeth rescued them from both fates.

“This was so fortunate for the men onboard,” Delgado told CNN. To the New York Times, he added: “[T]hese ships… speak to the everyday experience. And, with that, we’re reminded that history isn’t big names.”

In this way, Industry is much more than a doomed whaler. It’s a snapshot of the American story — embodying both the diversity of the country and the scourge of slavery.

“This 19th-century whaling ship will help us learn about the lives of the Black and Native American mariners and their communities, as well as the immense challenges they faced on land and at sea.”

After reading about the lost whaler Industry, discover the stories of some of the most intriguing shipwrecks from history. Or, look through this list of some of the creepiest ghost ships ever found.