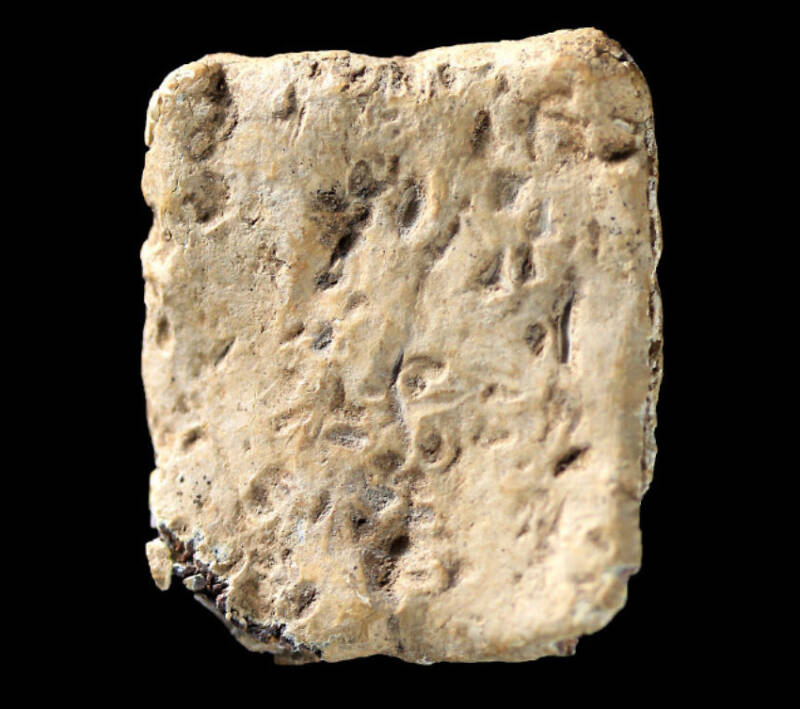 Michael C. Luddeni/Associates for Biblical ResearchIn a process that even the experts called “tedious,” it took thousands of tomographic scans to finally uncover the largely hidden text inscribed into this tiny piece of lead.

Approximately 3,200 years ago, someone carved these words into a tiny piece of lead near a sacred altar in northern Israel. Centuries later, the Bible would speak of Moses’ followers pledging that anyone who makes an idol of God shall be cursed during a gathering at Mount Ebal — which is precisely where archaeologists just found an ancient tablet featuring a fiery curse from God.

Not only does this tablet confirm one of the Bible’s most dramatic stories, experts say that this small piece of stone could revolutionize our understanding of who actually wrote the Bible in the first place. 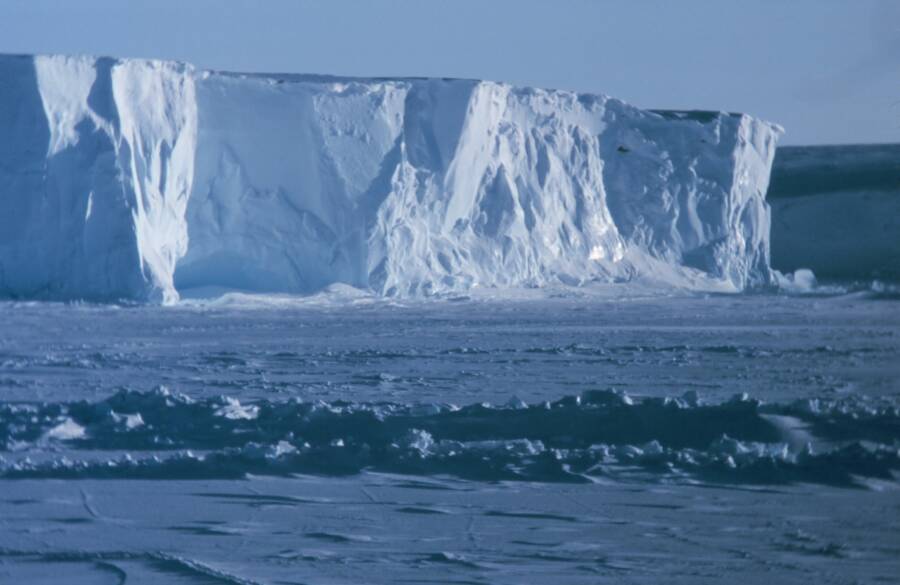 National Oceanic and Atmospheric AssociationThe ancient icy barrier is thought to have been between 1,500 and 3,000 feet high.

Scientists have long suggested that the first people who migrated from Asia to the Americas traveled over the land bridge known as Beringia that connected the two continents. But a new study has posited that this overland route would have been impossible for millennia — as an enormous 300-story-tall ice wall blocked any attempts at passage. 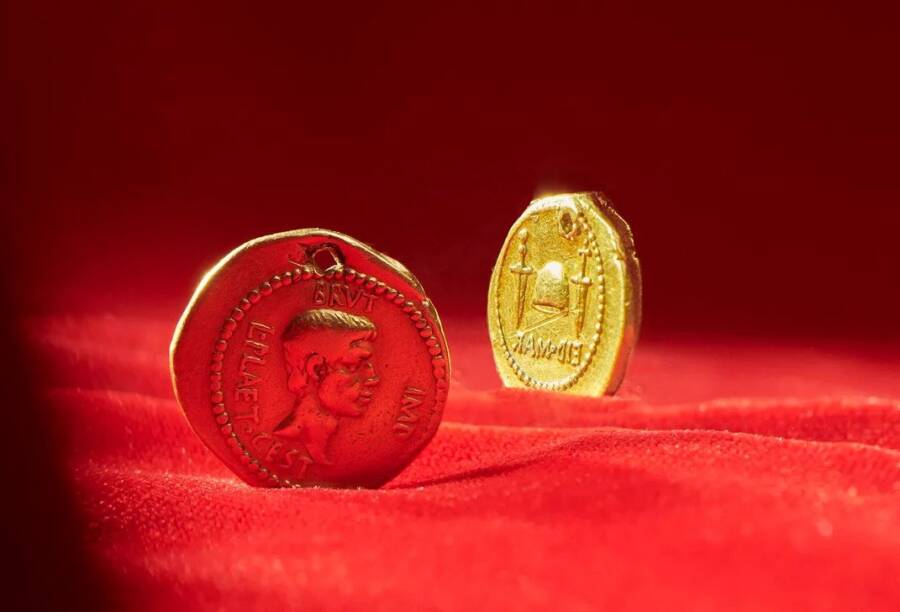 Courtesy of Numismatica Ars ClassicaThe coin features an image of Caesar’s assassin Marcus Junius Brutus on one side.

After leading a group of Roman senators to assassinate Julius Caesar on March 15, 44 B.C.E., Marcus Junius Brutus minted a coin to mark the occasion. Now, one of these coins is set to be auctioned off by Numismatica Ars Classica, who expects it will attract bids in the millions of dollars.