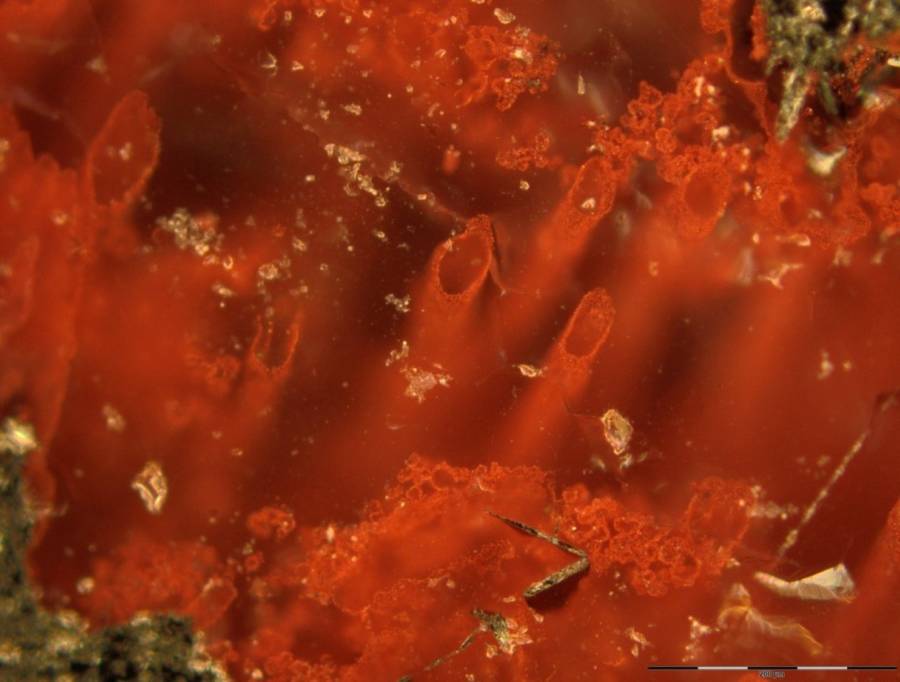 NatureEnhanced image of the filament-like fossils that scientists now believe are the oldest evidence ever discovered of life on Earth.

Scientists recently digging in ancient Canadian rocks have found what they believe to be the oldest fossils ever uncovered and thus the earliest known record of life on Earth.

According to a report published in Nature, these tiny filament-like fossils of ancient microbes, about which not much is yet known, are at least 3.77 billion years old, making them the oldest ever found.

While some scientists are alleging that these claims won’t hold up to scrutiny, the researchers believe not only that their findings are sound, but that they’ll help unlock clues about how life on Earth first originated — and how life might originate elsewhere in our universe.

“The process to kick-start life may not need a significant length of time or special chemistry, but could actually be a relatively simple process to get started,” lead author Matthew Dodd told The Washington Post. “It has big implications for whether life is abundant or not in the universe.” 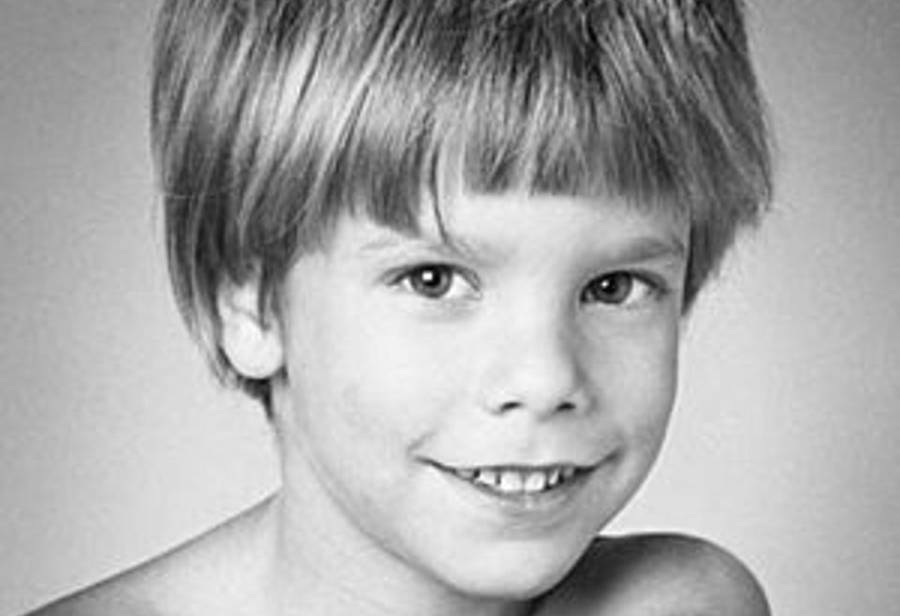 Etan Patz was six years old when he left his Manhattan home on Friday May 25, 1979. It was the last time he was ever seen alive.

In the ensuing years, as authorities searched for the missing boy, they employed a new method: plastering his face on milk cartons nationwide in hopes that someone would recognize him and come forward. It never brought him back, but it did help launch a longstanding program that stayed in place for decades.

And, now four decades later, the killer of the original milk carton kid has finally been brought to justice. Read the rest in this heartbreaking tale of Etan Patz. 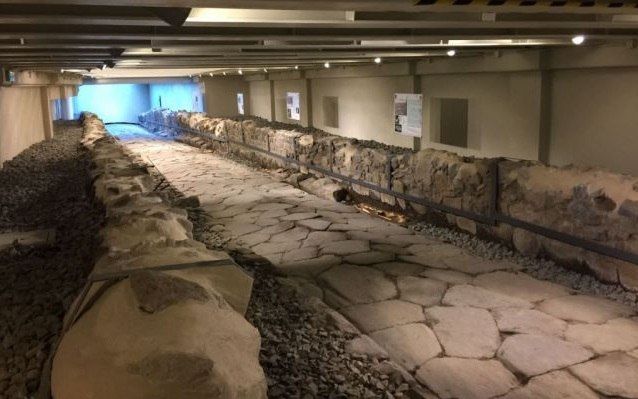 A unique McDonald’s restaurant opened up in Italy this past Tuesday with an ancient Roman road built underneath it.

Hidden underground for centuries, the road was discovered in 2014 when workers first started building the new restaurant in Frattoachie, not far south of Rome. The road itself is about 150 feet long and was constructed in either the first or second century BC. However, it fell into disrepair only three centuries later.

Calling it the first “restaurant-museum” in the world, McDonald’s Italia coughed up more than $300,000 to restore the road before completing the restaurant. Read more of the story here.