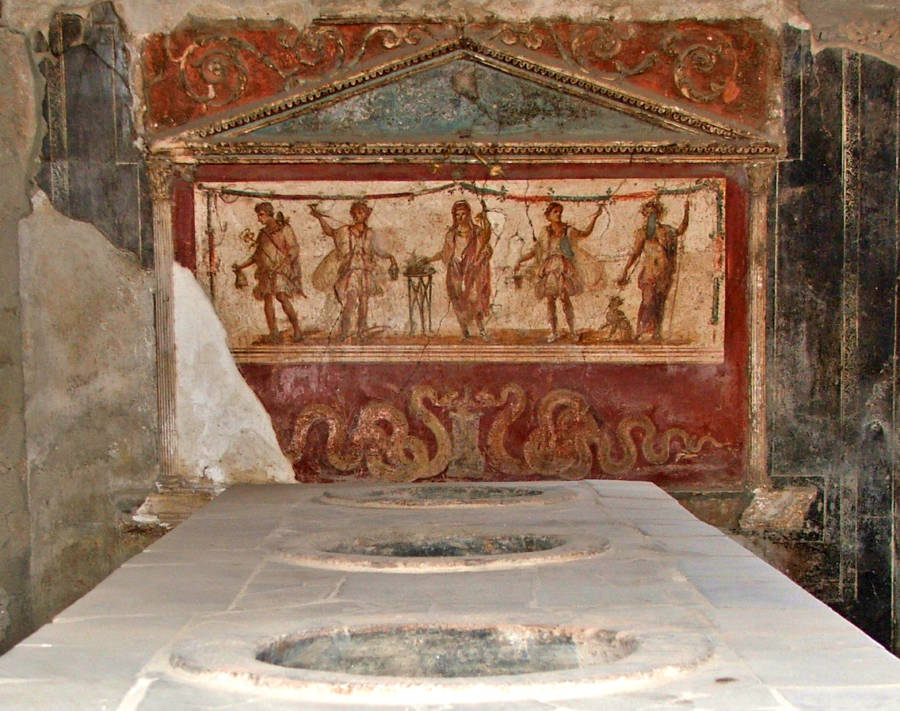 It might seem as though our modern-day appreciation of food trucks and portable snacks is entirely contemporary. As it turns out though, even residents of Pompeii were grabbing meals on the go.

Archaeologists have just discovered around 150 thermopolia, or snack bars, littered throughout the ancient Roman city of Pompeii. It’s theorized that these were largely frequented by poorer Pompeiians who lacked cooking tools and amenities of their own and relied, instead, on these convenient hubs.

Next, read more about thermopolia. 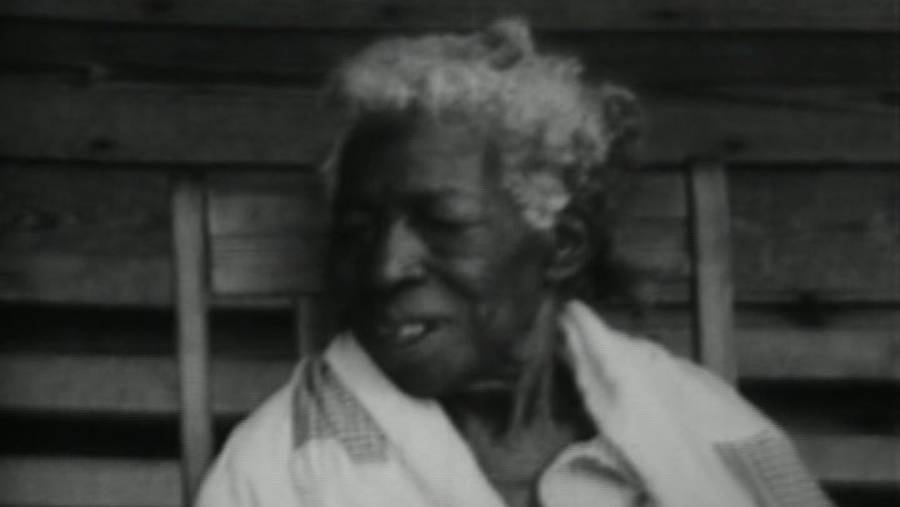 America’s business of slavery officially ended with the Emancipation Proclamation in 1863, but the nation’s history with the practice has undeniably impacted generations to come. Millions of lives, spanning centuries, were irrevocably altered.

Researchers at Newcastle University have just identified one of those countless lives as the last known African-born survivor of the transatlantic slave trade. Captured and kidnapped from West Africa at 12 years old, she died in Alabama in 1937.

Her name was Redoshi — but the Alabama banker and plantation owner who bought her named her Sally Smith. Forcibly transported aboard the Clotilda, the last slave ship to arrive in the United States in 1860, she lived on an Alabama farm for over 70 years. 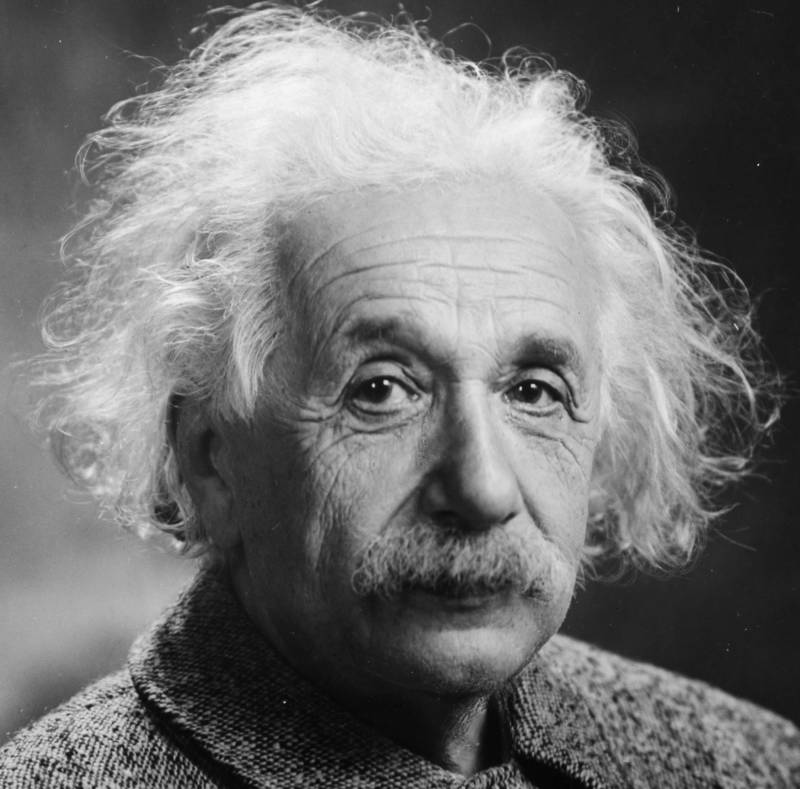 A collection of letters written by Albert Einstein was auctioned off on March 28. And his concerns over the rise of Adolf Hitler and Nazi Germany expressed in these letters have garnered some much-deserved attention.

Much of Einstein’s concerns come in three separate letters penned before World War II even began.

Anti-Semitism had already permeated much of Germany’s social and political climate when Einstein wrote his sister, Maja Winteler-Einstein, about his fears of traveling to Munich. In this letter, from September 1921, Einstein described canceling the trip out of rightful fear for his life.