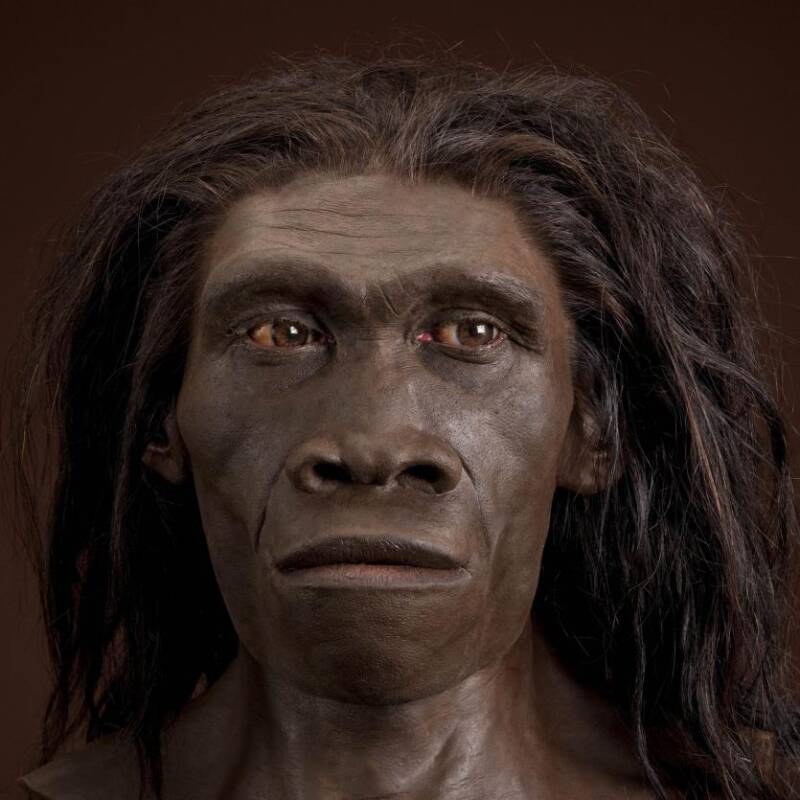 When scientists recently set out to make the ultimate family tree of humankind that goes all the way back to our earliest ancestors, they were shocked to find one missing piece in our genome. It turns out that some humans today are descendants of a mysterious ancient ancestor that scientists can’t identify.

“Our best conjecture is that an early group of anatomically modern humans left Africa then encountered and interbred with Neandertals, perhaps in the Middle East,” one researcher said, without much else to add about this shadowy early human species.

Discover the full story of this newfound missing link. 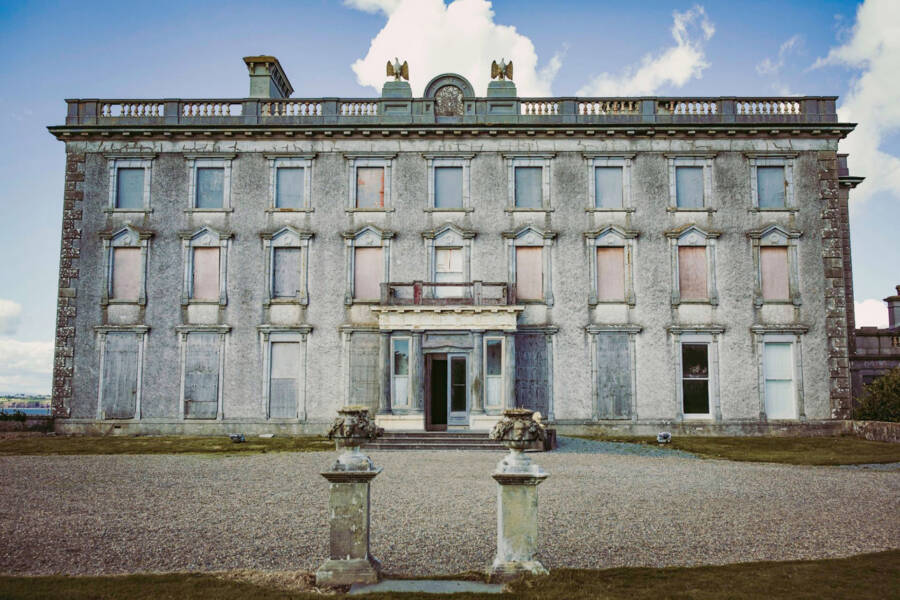 Loftus HallOriginally built as a castle in 1170, the property is now a renovated mansion.

Built in 1170, Loftus Hall is an architectural site to behold. The beautiful Georgian mansion in Fethard on Sea in Ireland’s County Wexford is now on sale for $2.87 million. Prospective buyers should take more than the 22 bedrooms into account, however — namely the local legend that it was once inhabited by the devil.

If you’ve got the coin, the mansion can be yours, for good. Beware, however, as ghostly silhouettes allegedly stand in the windows at night — and the legends may be true. 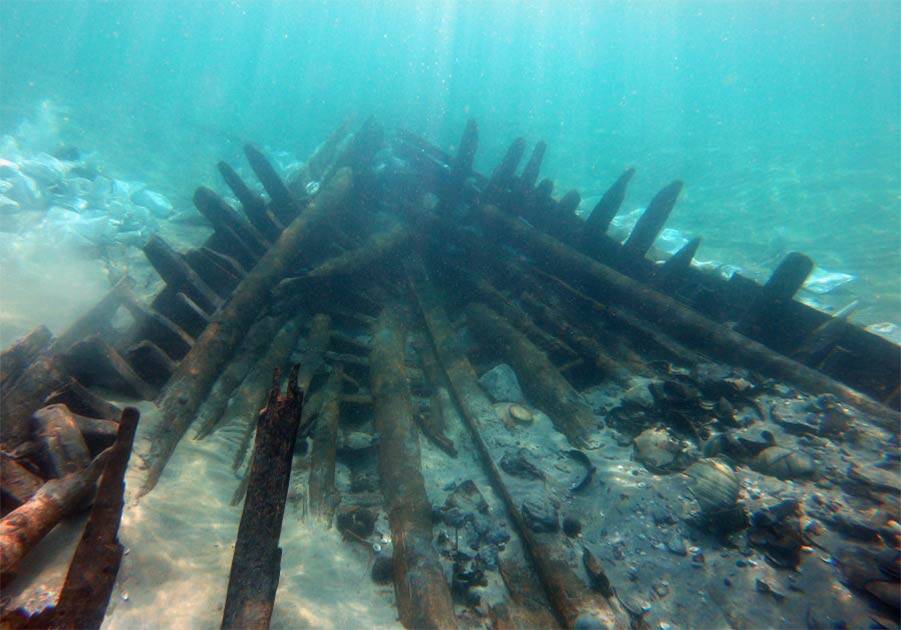 University of Haifa, Institute for Maritime StudiesThe ship’s method of construction differed greatly from popular approaches of prior centuries, giving experts insight into the transitional period between Byzantine and Islamic rule.

In 2015, two members of an Israeli kibbutz near Haifa spotted some intriguing wreckage off the coast. The ship was rapidly retaken by sand until the University of Haifa managed to launch excavations in 2016.

Not only was the ship eventually found to be 1,300 years old, but it had both Christian and Muslim inscriptions within. Now, the university’s Institute for Maritime Studies has gained invaluable insight into the region’s cultural life at the time.