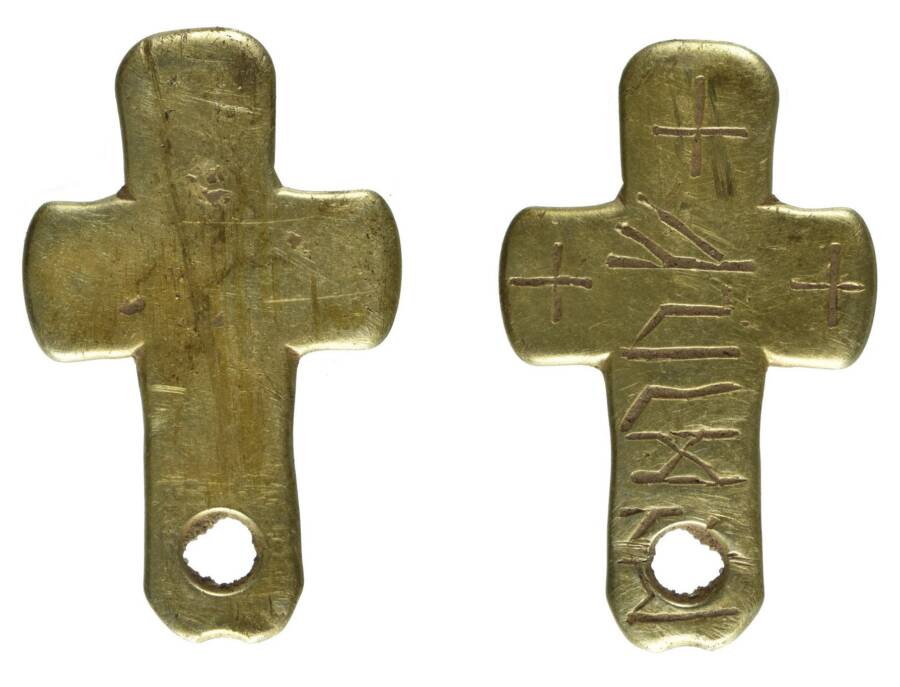 The British MuseumMade of pure gold, this cross is just one inch tall and half an inch wide, while its tiny hole suggests it was once worn as a pendant.

In the 8th and 9th centuries, the area that’s now Berwick, England was home to a bustling religious center in the Kingdom of Northumbria. With both royalty and high-ranking clergy omnipresent in the area, a number of archaeological treasures have since been unearthed there.

In 2020, hobbyists with metal detectors uncovered a golden medieval cross on the shores of Berwick’s River Tweed. But what has researchers most excited and puzzled are the strange runes found all over the cross, something never seen before in the history of England.

Go inside the full story behind this incredible discovery here. 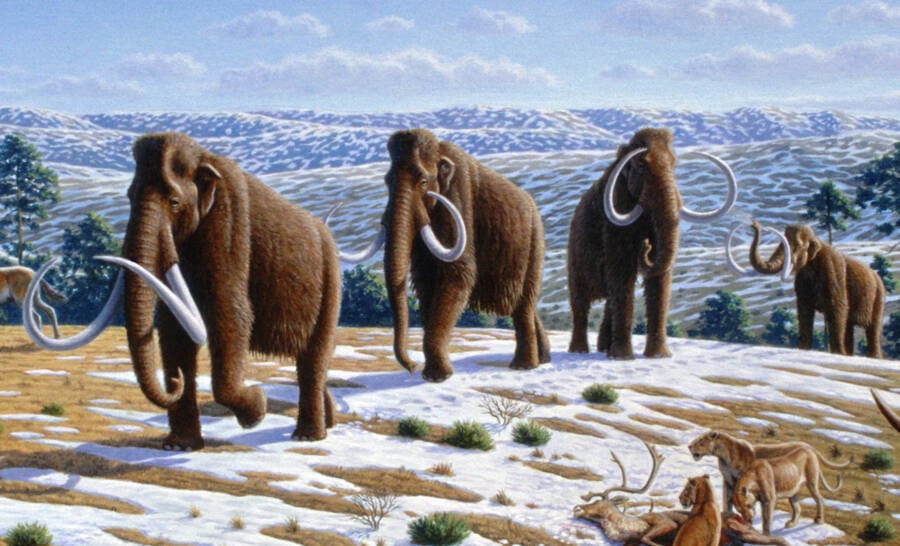 When did the woolly mammoth go extinct? Scientists have long believed that woolly mammoths died out some 13,000 years ago. But a new study suggests that they survived much longer.

Researchers found that woolly mammoths — along with steppe bison and Ice Age horses — had survived 8,000 years longer than previously thought. All three species endured even as the climate warmed and human hunters became an ever-present threat. 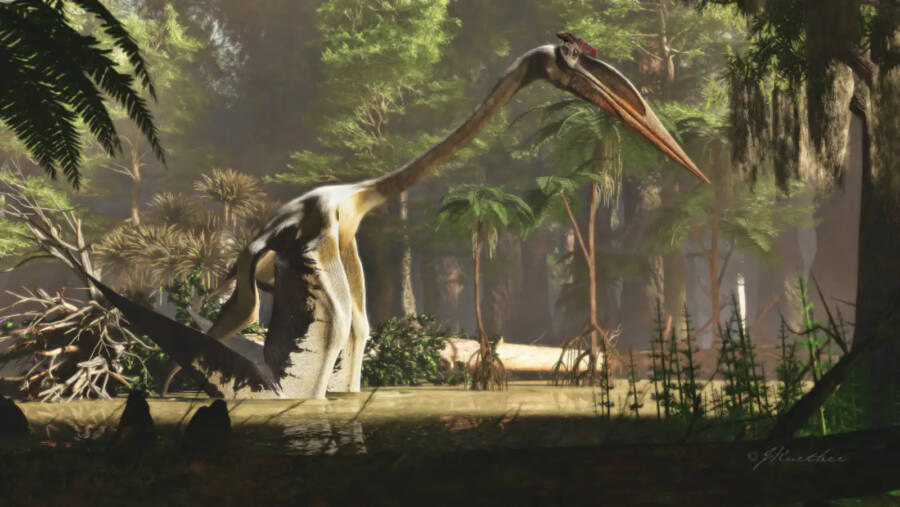 James KuetherQuetzalcoatlus stood 12 feet tall and weighed up to 500 pounds.

The Quetzalcoatlus has baffled experts for decades. Part of the ancient pterosaur group of flying reptiles, its fossilized remains were first discovered in the 1970s and revealed a staggering wingspan of 40 feet. Although it was evidently the largest flying dinosaur that ever lived, exactly how it managed to fly remained a mystery — until now.