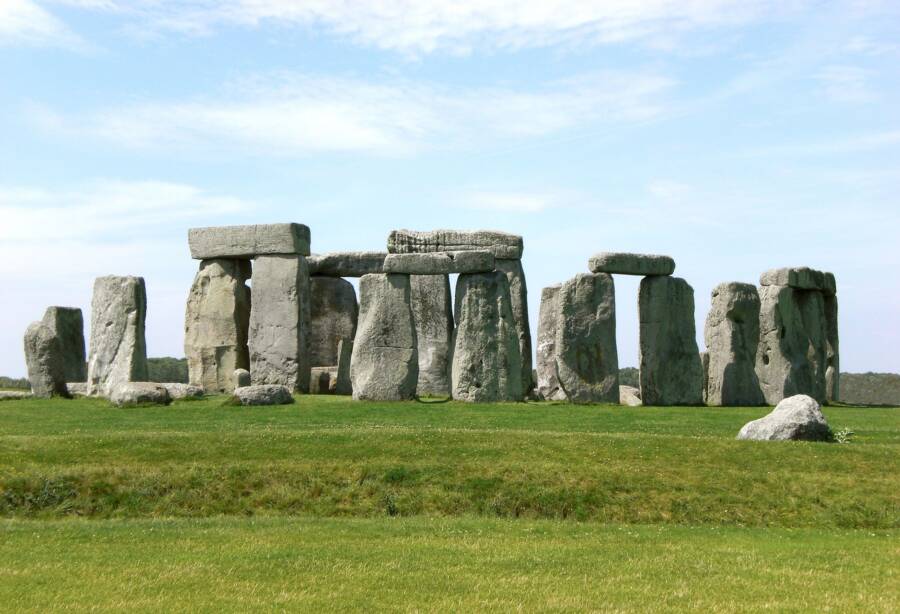 Wikimedia CommonsThough experts have been theorizing that Stonehenge was some sort of calendar for more than a century, no one had revealed precisely how it could have worked — until now.

Stunning new research claims to have finally uncovered the true purpose of Stonehenge, saying it was a massive solar calendar that tracked the days of the year with astonishing precision. This theory rests upon the little-known fact that Stonehenge originally featured nearly twice as many of its enormous stones — and it’s these mysteriously missing monoliths that are the key to this monument’s ancient purpose as a solar calendar.

When the now-missing stones were in place, Stonehenge featured 30 of its enormous sarcens, which would align with the approximate number of days in a month. Meanwhile, the inner and outer stones were so sophisticated in their placement that they accounted for the “extra” days that are now part of our leap year system.

Learn more about the newly-unlocked mysteries surrounding the construction of Stonehenge here. 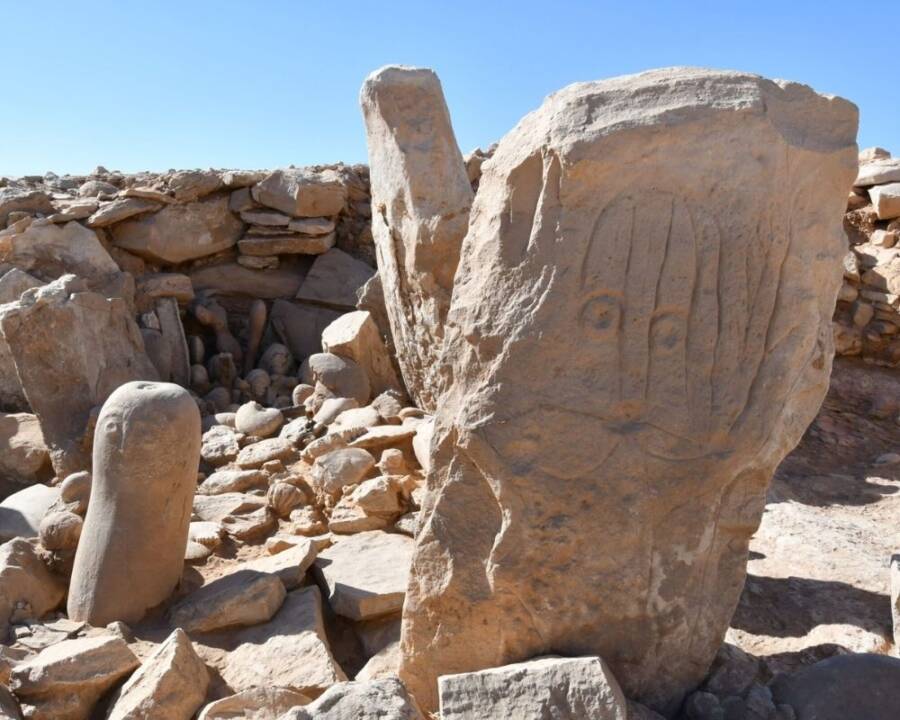 Deep in the Jordan desert, a team of Jordanian and French archaeologists from the South Eastern Badia Archaeological Project (SEBAP) have uncovered a “unique” and “almost intact” Neolithic shrine. They believe that it’s about 9,000 years old.

“The site is unique, first because of its preservation state,” explained Jordanian archaeologist Wael Abu-Azizeh, the co-director of the project. “It’s 9,000 years old and everything was almost intact.” 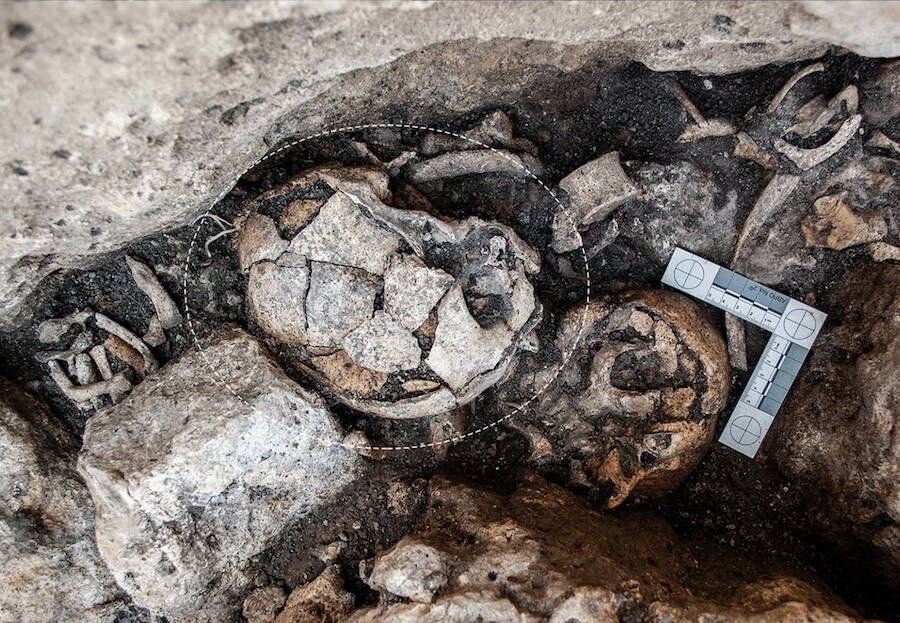 When archaeologists unearthed the Dolmen of El Pendón in 2016, they discovered the human remains of more than 100 people. Radiocarbon dating would reveal that the dig site in Burgos, Spain, had been used as a funerary chamber as far back as the fourth millennium B.C.E.

But it would take researchers until now to reveal the secrets of one unique set of remains — a 5,300-year-old skull that holds evidence of the earliest ear surgery in human history.