1,000-Year-Old Drug Containers Found In Mexico Reveal What The Ancient Maya Were Smoking 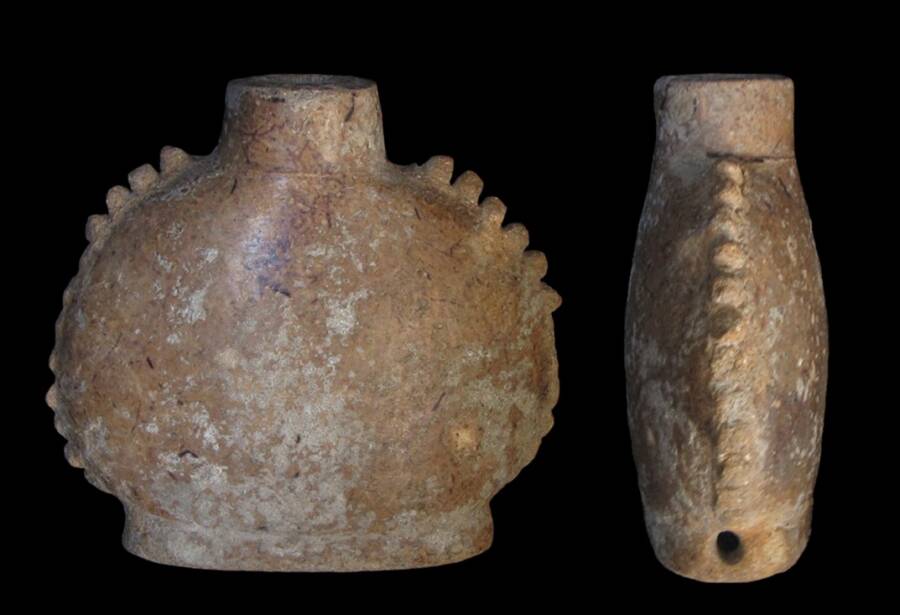 Washington State UniversityTwo of the ceramic Maya containers analyzed in the new study.

Workers on the outskirts of Mérida, Mexico were clearing land to build a housing complex when they unearthed a collection of 1,000-year-old Maya containers. Soon, archaeologists hacked their way through the jungle in order to make it to the site, which turned out to be filled with Maya artifacts.

But most interesting of them all were the original containers, which turned out to hold ancient residue that finally reveals what the Maya were smoking other than tobacco.

Learn the full story behind these Maya “drug containers” here.

This 100-Million-Year-Old Fossil Reveals How Dinosaurs Peed, Pooped, And Had Sex 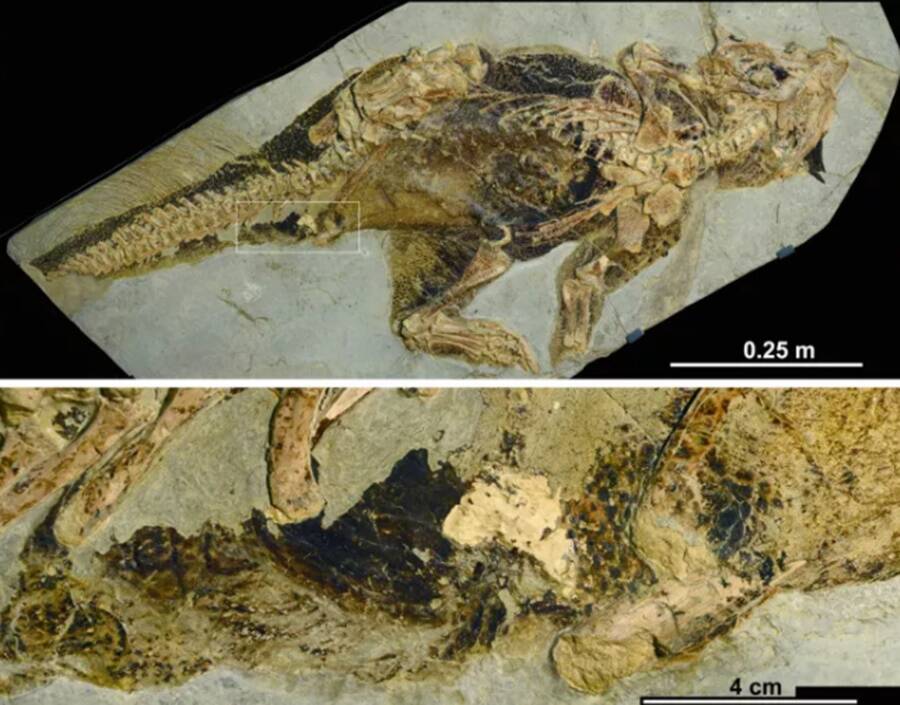 A unique fossil has revealed how dinosaurs may have peed, pooped, and had sex. And it all comes down to one multipurpose hole.

An extremely well-preserved Psittacosaurus fossil from China has enabled scientists to examine the mysterious orifice that the dinosaurs used for multiple bodily functions. Despite being more than 100 million years old, the orifice was stunningly well-preserved. 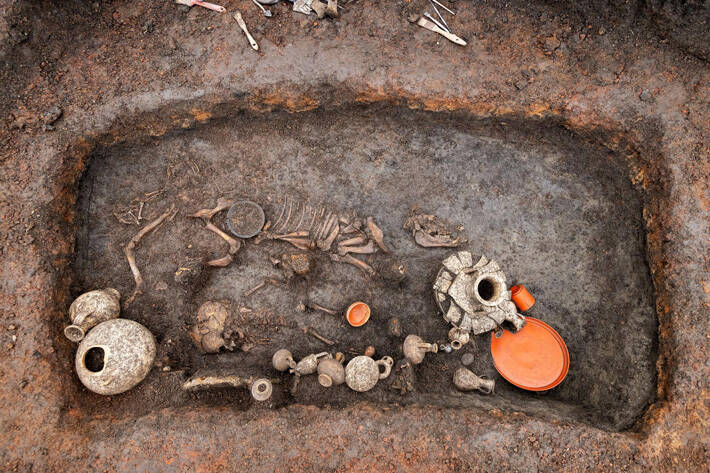 Denis Gliksman/InrapThe gravesite in France containing the approximately 2,000-year-old remains of a child and their puppy.

While workers were in the middle of a development project for the Clermont-Ferrand Auvergne Airport in central France, they found an old wooden coffin. Soon, experts realized that this was a burial from the Roman era likely dating back to the first century A.D.

Inside, researchers found the remains of a young child as well as several burial offerings. Among them was a puppy, believed to be the child’s pet.