Man wills fortune to town that saved him from the Nazis, archaeologists unearth golden-tongued Egyptian mummy, and historic Indigenous fort in Alaska reappears after 200 years. 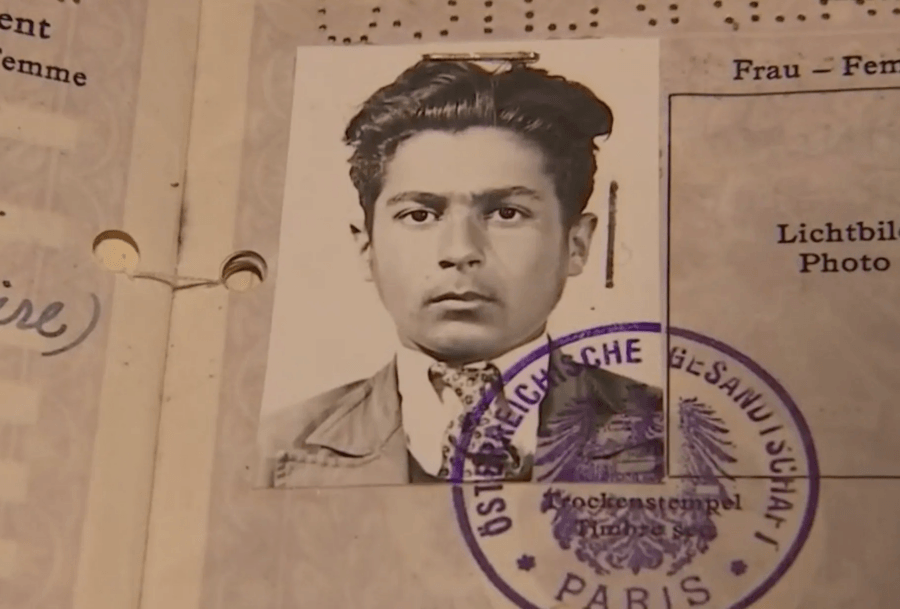 The TelegraphIdentification papers that once belonged to Eric Schwam.

When Eric Schwam of Austria died at age 90 on Christmas Day, he surprised the little French town of Chambon-sur-Lignon with a $2.4 million gift.

Schwam first arrived in Chambon-sur-Lignon in 1943 with his family and his grandmother when he was just a boy and they were fleeing the Nazis. Now, he’s asked that his $2.4 million go to help the children who live in the village today. 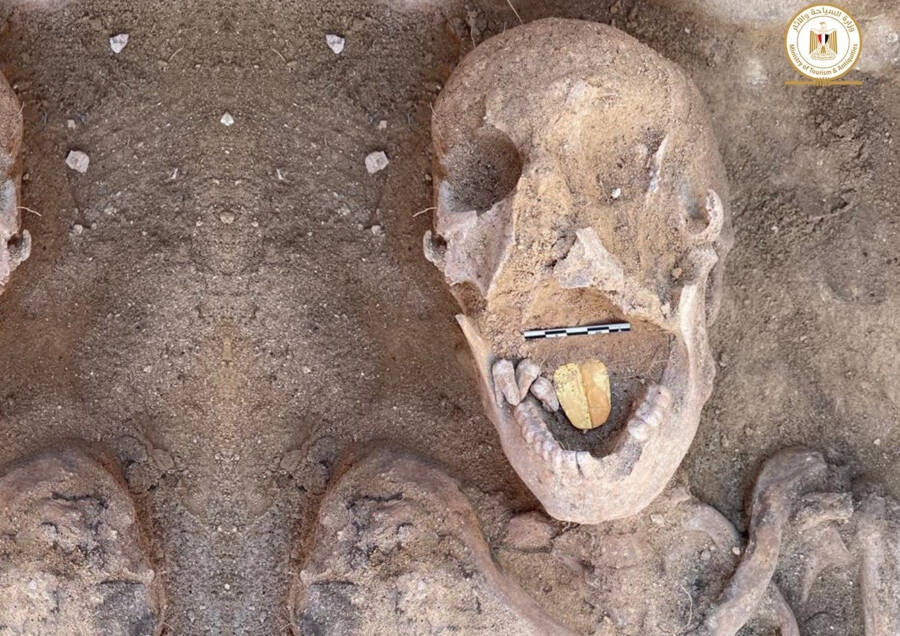 Egyptian Ministry of Tourism and AntiquitiesIt’s theorized that the deceased had a speech impediment and was given the golden tongue to communicate in the afterlife.

For Egyptologists seeking the long-lost tomb of Cleopatra, the archaeological site of Taposiris Magna in Alexandria continues to look promising. Coins that depicted the queen’s face were found there in the past, which suggested that the temples there were in use during her reign. Then last week, the site yielded a 2,000-year-old mummy — with a golden tongue.

The temples at Taposiris Magna were built to honor the god of the underworld Osiris and his wife Isis. It was among this expansive plot of land in western Alexandria where an international research team uncovered 16 ancient burials brimming with invaluable relics, including the golden tongued-mummy. 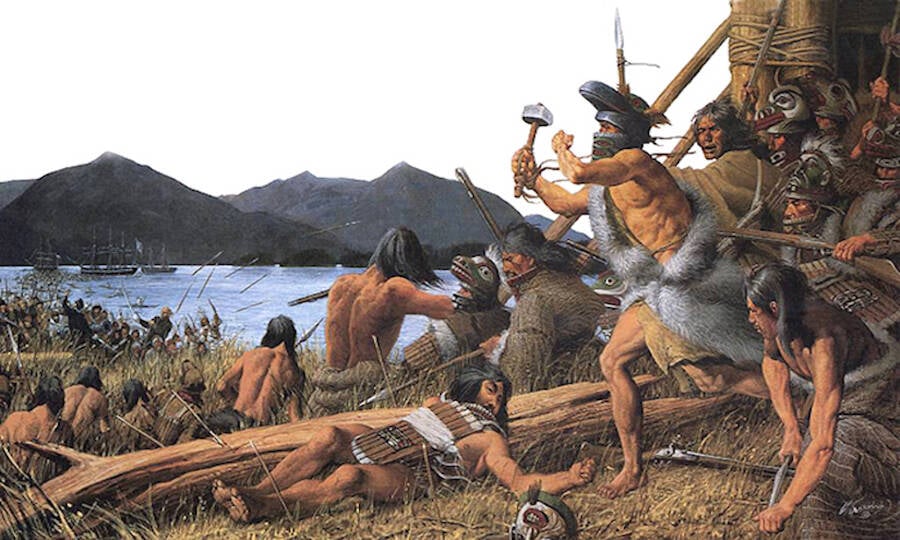 Neither sleet nor snow could stop resilient archaeologists in Alaska from making the discovery of a lifetime. Researchers on Baranof Island have just unearthed the remnants of a 200-year-old Indigenous fort used as a defensive base against the Russian invasion of 1804.

This trapezoidal fort measured about 240 in length and 165 feet in width. A defensive “sapling fort” (or Shiskinoow), it was built by the Tlingit and Kiks.adi people in their battle against colonialist Russian forces.