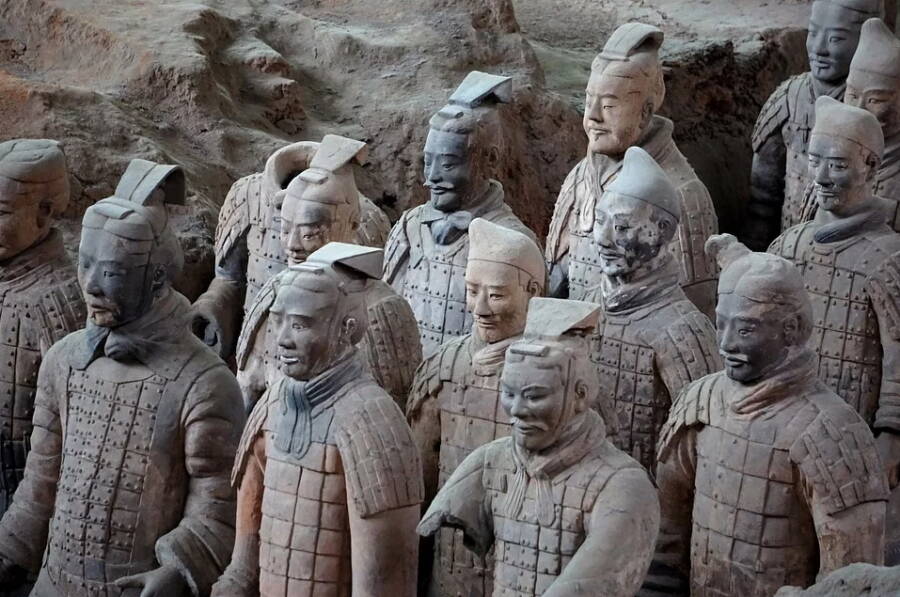 PixabayJust a few of the sculptures that make up the ancient Terracotta Army in China’s Shaanxi province.

The approximately 8,000 sculptures of soldiers that make up China’s Terracotta Army stand as some of the most uniquely stunning remnants of the ancient world. Built in honor of Emperor Qin Shi Huang in the second century B.C.E., this site has captivated researchers and tourists alike since its rediscovery in 1974.

Now, a new find at this historic site has left archaeologists in awe once more as some 200 additional sculptures have recently been found. These newly-uncovered soldiers joined a number of clay horses, chariots, and weaponry as the latest finds at the site, according to an announcement from China’s state-run Xinhua news agency in late December.

This Ancient Human Brain Remained Almost Perfectly Intact For 2,600 Years — And Experts Might Finally Know Why 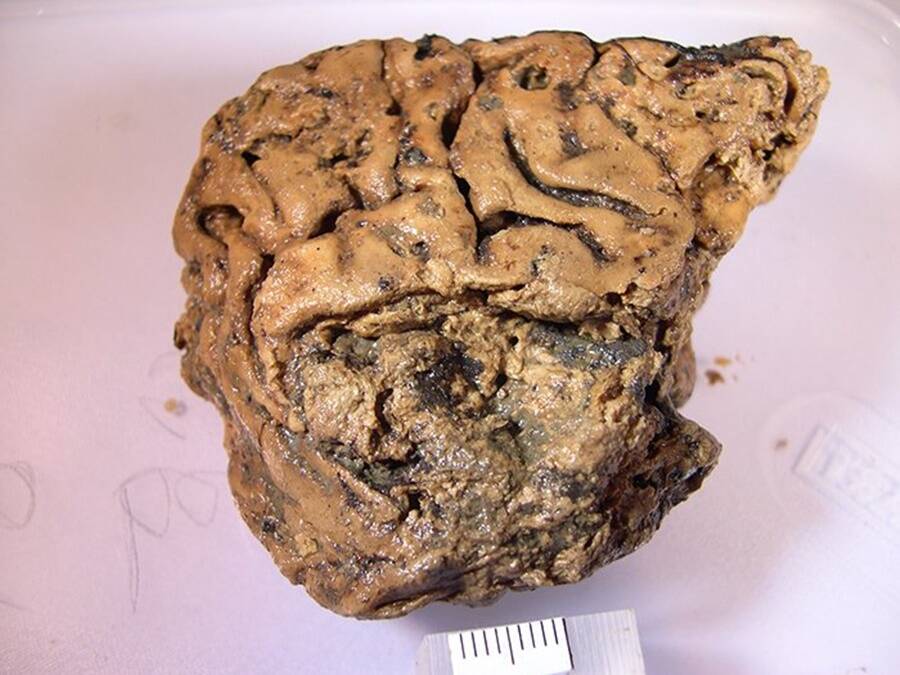 Axel PetzoldScientists have long been baffled by this 2,600-year-old brain that has remained largely intact — until now.

In 2008, archaeologists dug up a man’s skull at an excavation site in the U.K. The man who the skull belonged to most likely died thousands of years ago — possibly by hanging, judging by the damage to the neck vertebrae. The decapitated skull was at least 2,600 years old.

Naturally, most of the remains had deteriorated, but the researchers found something peculiar. A small piece of the brain remained intact.

Dubbed the “Heslington brain” after it was found in the British village of Heslington, the exceptionally well-preserved piece of brain is the oldest brain specimen that has ever been discovered in the U.K.

But how did this brain last for so long without completely deteriorating like most of the other body parts? Researchers may finally have an answer. 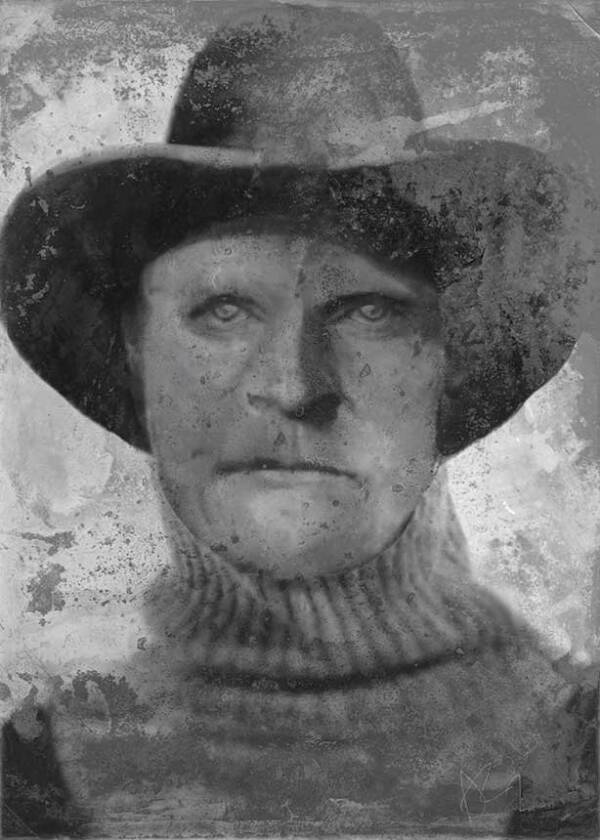 DNA Doe ProjectNo known photograph of Joseph Henry Loveless exists, but researchers created this composite using images of his closest relatives and written descriptions of him.

When the headless corpse of an unknown man was found in the Civil Defense Caves in Dubois, Idaho in 1979, nobody could’ve guessed that it would take 40 years to identify it, much less that it would belong to a notorious criminal.

However, investigators have finally put a name to the faceless corpse. Clark County Sheriff Bart Mary announced that not only was the mystery man dead since 1916, but that he had a shocking criminal backstory that involved bootlegging, imprisonment, and even murder.