The 4,000-Year-Old Code On The Ancient Greek Phaistos Disc Has Finally Just Been Cracked 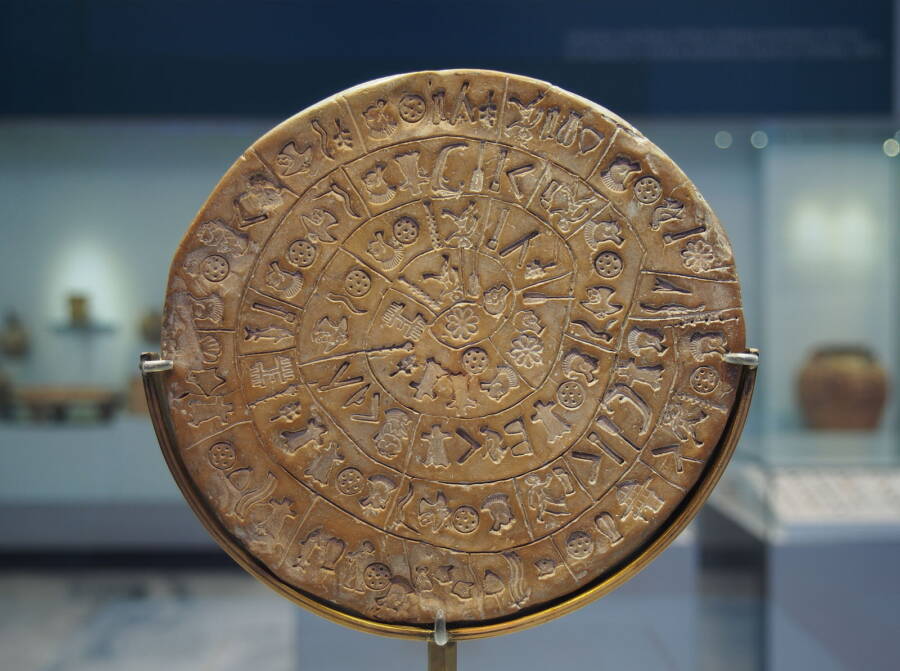 When archaeologist Luigi Pernier unearthed the Phaistos Disc at a Minoan palace on Crete in 1908, the 4,000-year-old artifact was in such good condition that many were convinced it was a hoax. But perhaps even more baffling than how it had survived so well was the fact that it was covered in an indecipherable code.

In the century since Pernier’s historic discovery, experts around the world have tried to decode this message to no avail — until now. Read more here.

Rare Picasso Painting Sells For $150,000 After Sitting Forgotten In A Maine Closet For 50 Years 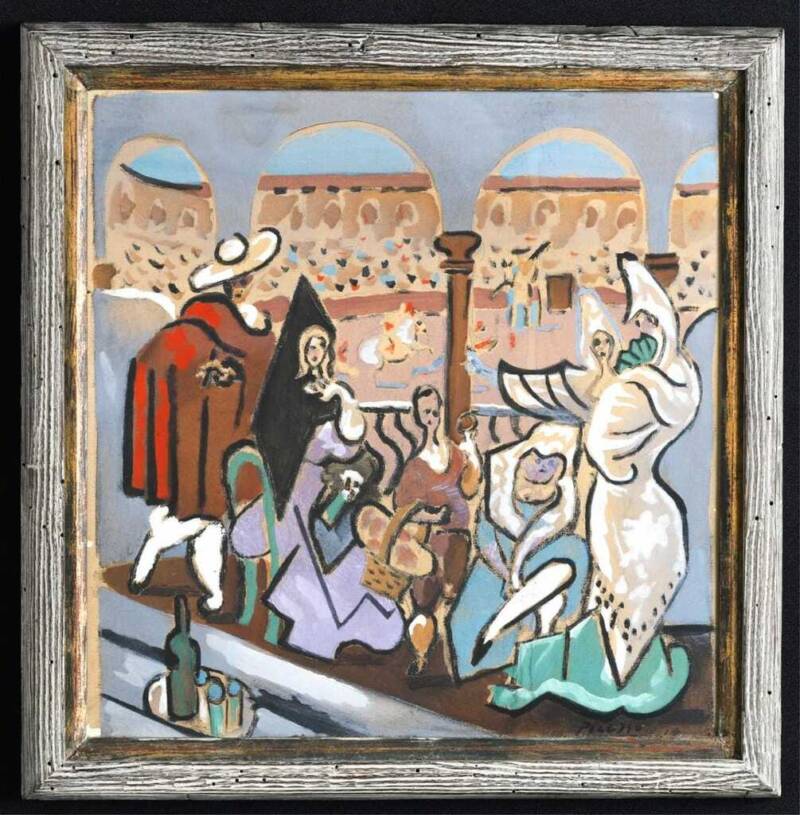 Sometimes, old houses hold treasure. A family in Maine just found a rare Pablo Picasso painting in their relative’s closet — and sold the artwork for $150,000.

The whimsical Picasso piece, thought to be a maquette, or mock-up, of a stage curtain for the 1919 Russian ballet Le Tricorne, sat forgotten in Maine for at least five decades. But a New England homeowner came across the 16-by-16-inch work — signed by the artist — in the home of their great-aunt. 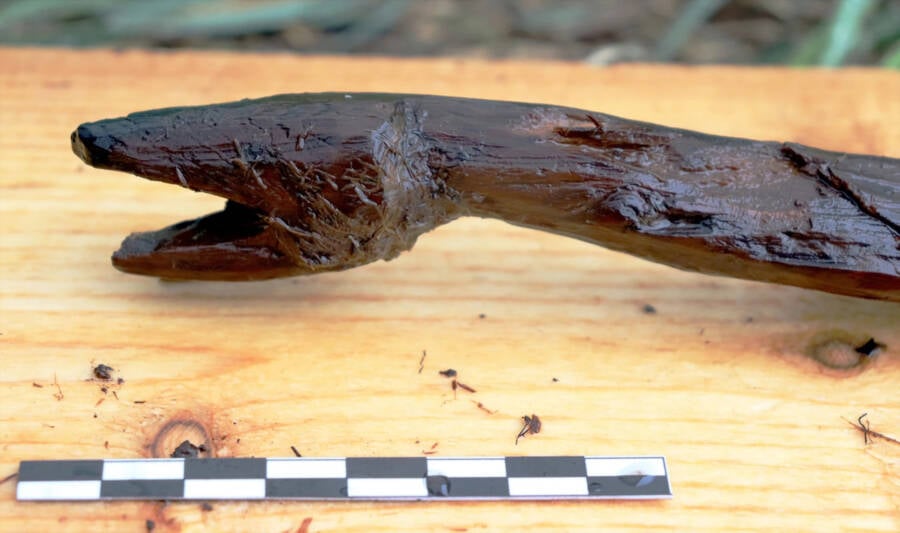 Satu KoivistoThe staff is 21 inches long and was carved from one piece of wood.

Archaeologists have just unearthed a 4,400-year-old wooden staff at a prehistoric wetland site in Järvensuo, Finland. With one end of the staff shaped like a snake’s head, researchers believe the item was used in rituals by Stone Age shamans

Led by University of Turku archaeologist Satu Koivisto, the research team was stunned to find the relic a mere 75 miles northwest of Finland’s capital of Helsinki.