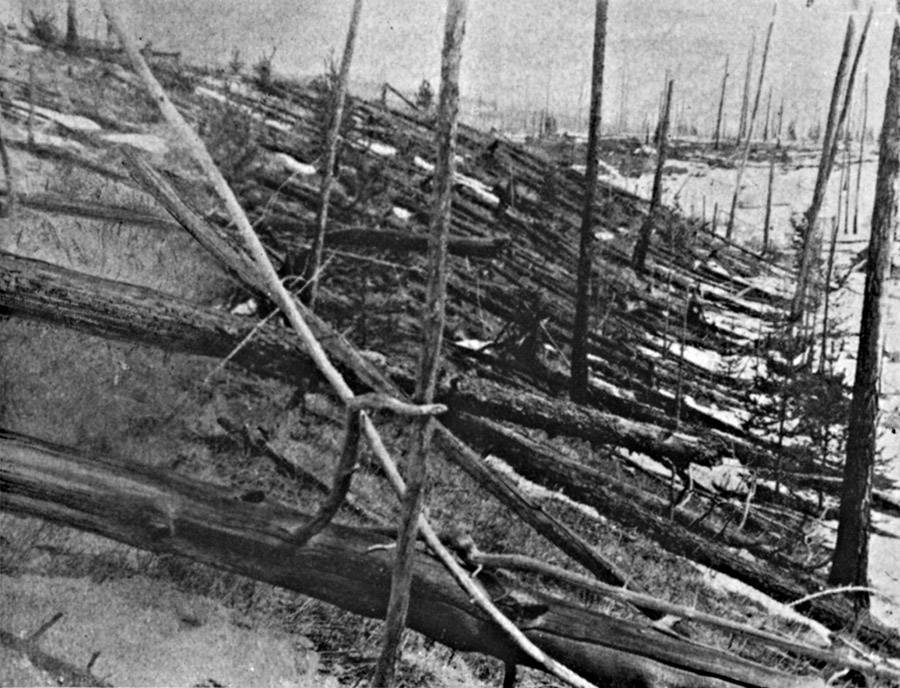 Universal History Archive/Getty ImagesAn explosion believed to have been caused by a Taurid meteor shower burned 800 miles of trees in Russia over a century ago.

In 1908 a cluster of meteors, known as the Taurid swarm, hurtling through outer space found their way to the Tunguska forest in Siberia. The impact was so devastating that 80 million trees were flattened in an instant — across 800 square miles. The Tunguska event was believed by scientists to take place perhaps every 1,000 years, but a new study from Western Ontario University claims otherwise.

Earth routinely passes through the Taurid meteor stream and when it does, the subsequent shower of extraterrestrial debris is called a Taurid swarm. Near Earth Objects (NEOs), like comets, meteors, and asteroids, could wreak continental devastation on our planet should they collide with Earth. But while some experts don’t fear the impending threat of a Taurid swarm, others certainly do.

They Fell Victim To The Irish Famine In 1847. More Than 150 Years Later, Their Remains Washed Ashore In Canada. 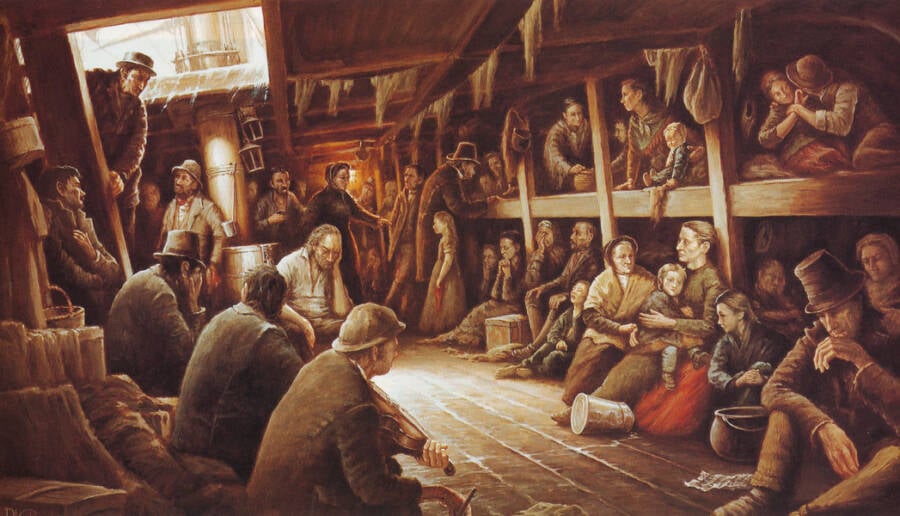 Following a storm in 2011, the bones of three children washed ashore Canada’s Cap-des-Rosiers beach. When the remains of 18 others, mostly from women and children, were discovered by archaeologists on the same beach in 2016, experts knew something important was afoot.

Three years later, researchers seem to have solved the mystery. Scientists believe this troubling skeletal evidence stems from the wreckage of the sunken Carricks ship in 1847.

Listen To The Only Known Recording Of Frida Kahlo’s Voice, Uncovered 60 Years After Her Death 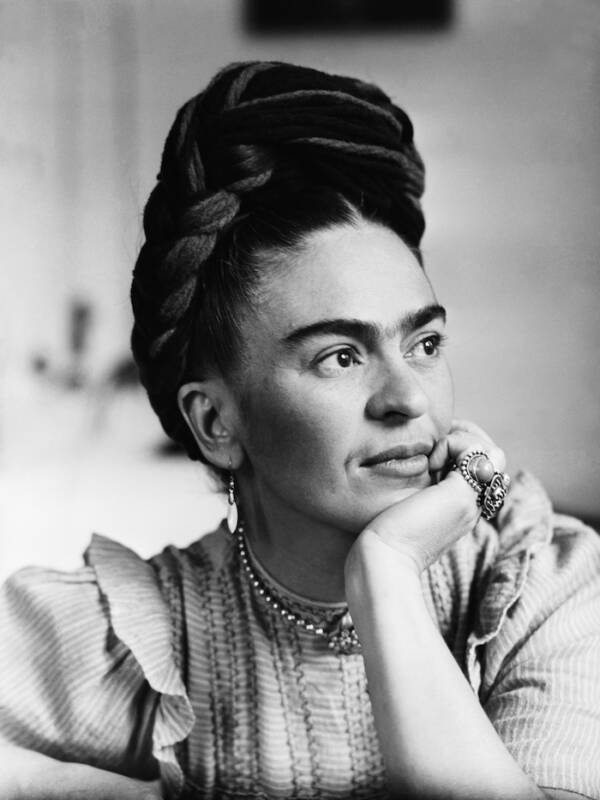 Archivists have discovered the only known voice recording of artist Frida Kahlo, revered for her distinct work and style.

More than six decades after her passing, Frida Kahlo is still one of the most recognizable painters today. Her paintings are revered by art-lovers around the world, while her face has become ubiquitous on everything from tote bags and t-shirts to coffee mugs and refrigerator magnets.

We know what she looked like, but what did she sound like? Nobody really knew until a recent discovery by the National Sound Library of Mexico. The institute has uncovered what is thought to be the only known audio recording of the famous painter.