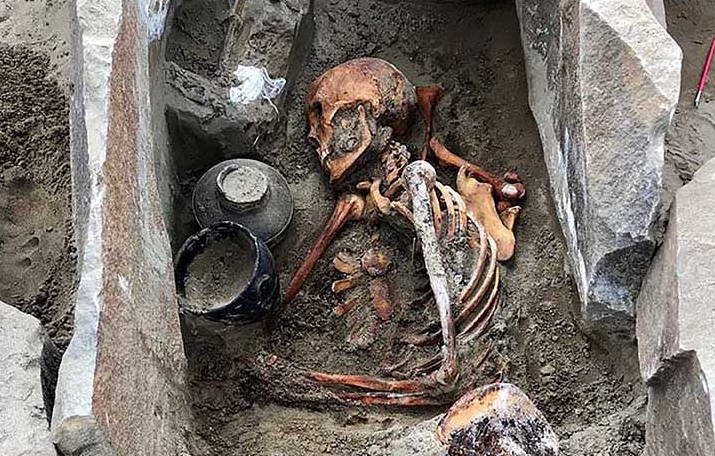 Archaeologists working near the Yenisei River in Siberia have found a 2,000-year-old Russian mummy so well-preserved that the soft tissues, skin, and clothing are still intact. And all this from remains that were only mummified accidentally.

Learn more about how this mummification happened and what else the researchers found — including the funereal meal found in a pouch on her chest — at The Siberian Times. 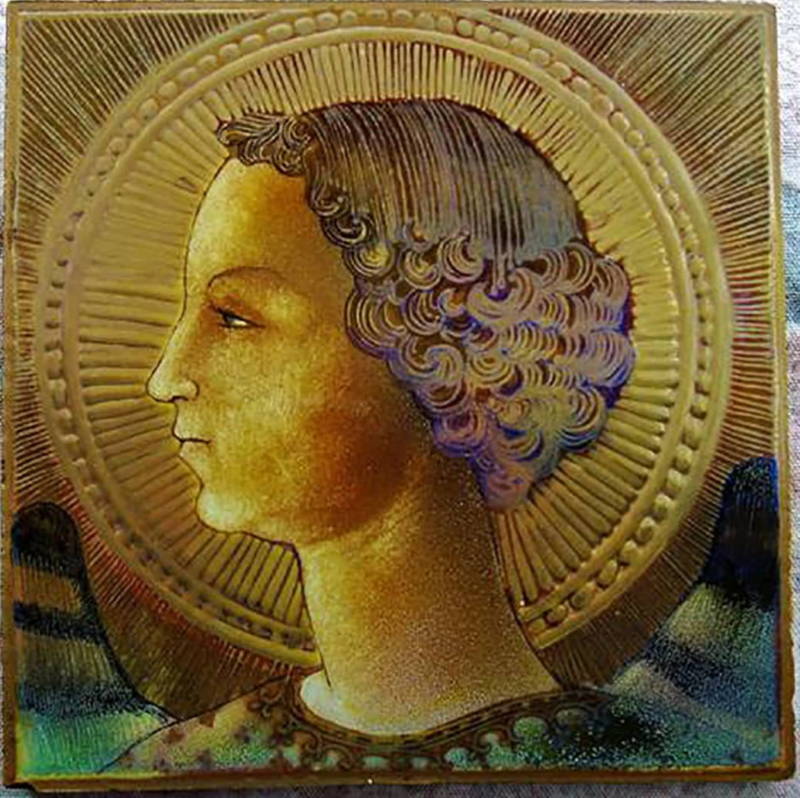 With just about 500 years having passed since his death, you’d think that we’d now have all the works of Leonardo Da Vinci discovered and accounted for. But one art expert claims that he’s just found what looks to be the Renaissance artist’s earliest work — one the world has never seen before. 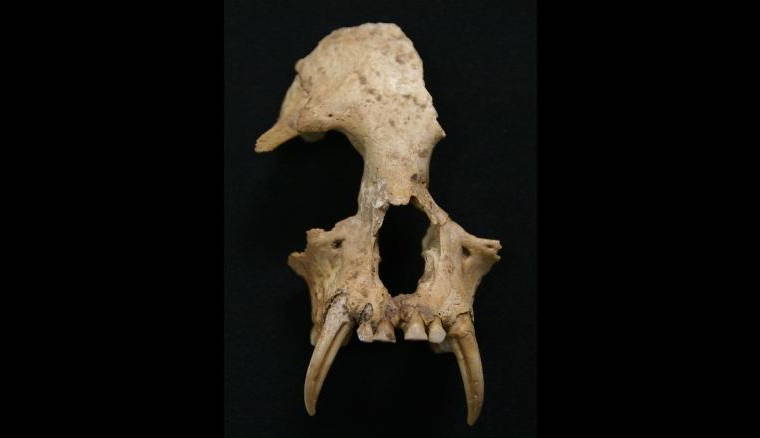 A skull found within a 2200- to 2300-year-old tomb in China belonged to a species of gibbon that no longer exists, likely going extinct in the 18th century, if not earlier. And the reason that such news has scientists so interested is that this looks to be the first recorded instance of humans having driven a primate species to extinction.

Dig deeper at the BBC.