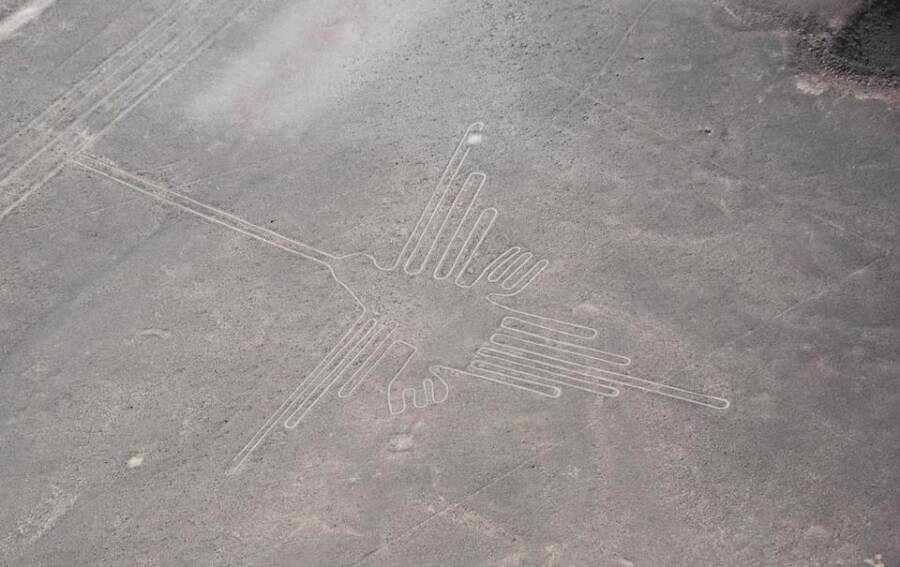 Masaki EdaIn a new study, researchers re-examined 16 of the geoglyphs formed by the Nazca lines.

Researchers have unlocked another piece of the puzzle related to Peru’s ancient Nazca lines — and no, they still don’t think they were made by aliens.

Using enhanced techniques from multiple disciplines, a group of Japanese animal scientists re-examined and re-identified 16 of the bird geoglyphs that stretch across Peru’s desert plains, and have determined that many of the birds depicted in the ancient designs were actually species foreign to Peru.

Which gets us one step closer to figuring out why these birds were carved into the Earth 2,000 years ago.

The Great Lesbian Love Affair Of Rose Cleveland, The Former First Lady Of The United States 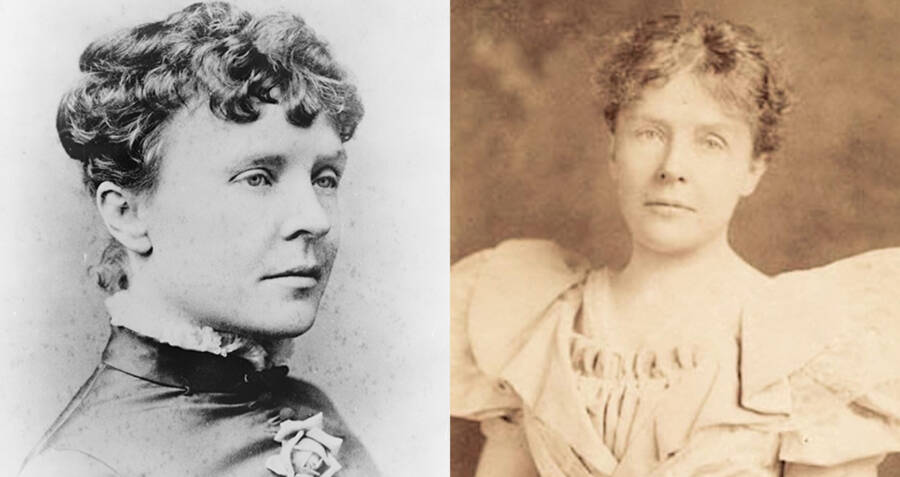 Rose Cleveland, the sister of U.S. President Grover Cleveland, became the First Lady in 1885 after her bachelor brother appointed her. Apparently, in the 1880s, the country’s chief executive required a woman by his side to serve as White House hostess.

Rose was the perfect choice: intelligent, well-educated, and a well-respected author.

She was also a lesbian. 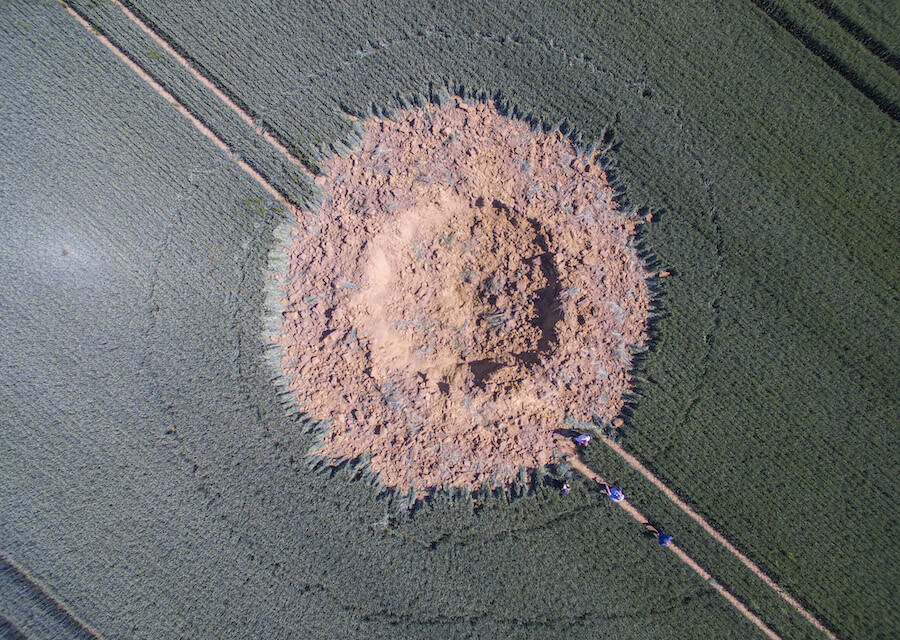 At around 4 a.m. this past Sunday, residents of the central German town of Limburg awoke to what they thought was a meteor collision. Indeed, the following day they found a crater measuring 33-feet-wide and deep 13-feet-deep, but local officials were able to confirm that the crater was actually the result of a blast from an unexploded 550-pound bomb dating back to World War II.

The residents weren’t without merit to think that the bomb blast was a meteor, as drone images show, and the explosion itself was big enough to register as a minor tremor of 1.7 on the Richter scale. Fortunately, since the bomb had detonated in the middle of a cornfield nobody was hurt.