Almost Half Of The U.S. Bombs Dropped On Cambodia During The Vietnam War Could Still Be Live Today 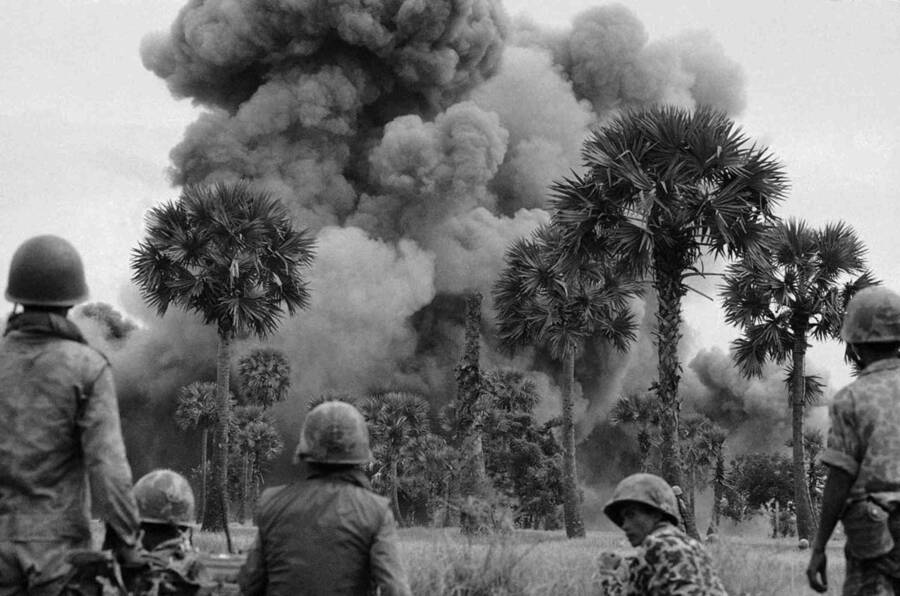 During the Vietnam War, the U.S. dropped some 2.7 million tons of bombs on Cambodia, more than all the Allies combined dropped throughout the entirety of World War II. Worse yet, about 20,000 Cambodians have since died due to bombs and landmines that went unexploded after the war ended.

But now, a team of researchers has found that nearly half of the bombs that the U.S. dropped could still be unexploded today, only putting more lives at risk. 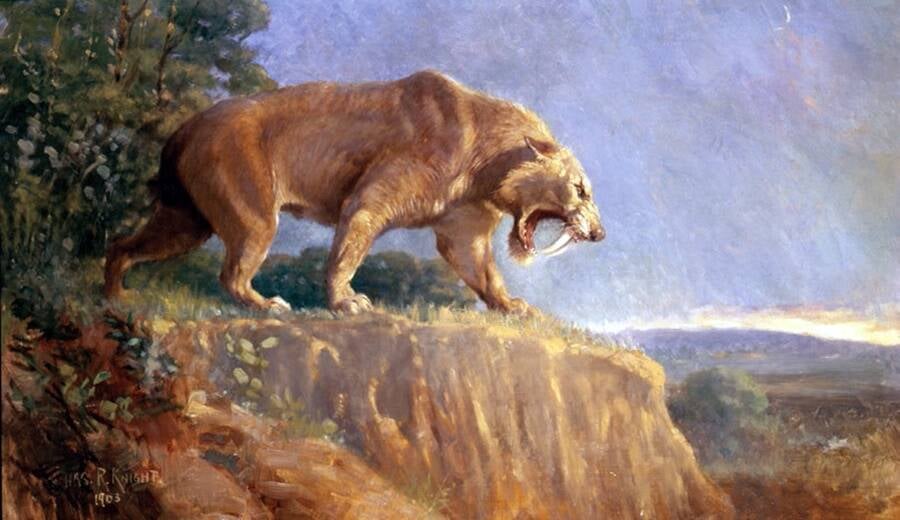 Wikimedia CommonsIllustration of Smilodon populator, one of the biggest cats ever known.

During the Pleistocene era some 11,700 years ago, South America was a hotbed of giant predators, among them the Smilodon populator — one of the biggest cats to ever walk the Earth.

Scientists knew that these saber-toothed predators were massive but nothing could have prepared them to discover just how gargantuan these cats could get.

A newly examined skull of a Smilodon populator measured a whopping 16 inches, a measurement that dwarfed previously found specimens. 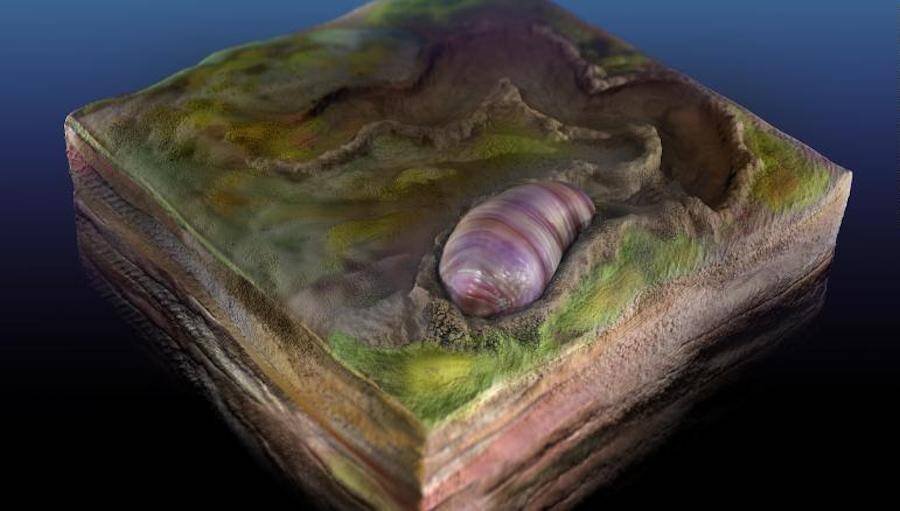 Researchers have just uncovered evidence of a 555-million-year-old worm-like creature in Australia. As if that wasn’t exciting enough, experts believe this is the first ancestor of all animals — including humans.

This creature is named Ikaria wariootia and it is the earliest bilaterian — an organism with a front and back, two symmetrical sides, and openings at either end connected by a gut.